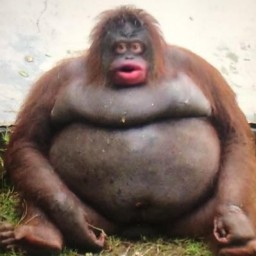 i would like to give some shoutouts to my favorite creators

Thanks for building awesome Aircraft!

I started getting into planes when i was 10 at an airshow I saw this awesome C-130 And thought "Wow that is awesome I wish i could be in that" (Because i never had been in a plane before) So when it landed they brought out a couple A-10s and A P-51 But at the end they were offering flights on the C-130 For $715
So, Of course i asked my parents if i could go on it ... THEY SAID YES!!! i was so happy They let be be the "Co-Pilot" Even though all i did was mess with the yoke and accidentally hit the Landing gear switch but I had no controls over any of the control surfaces just to be clear but i had control of the landing gear though lol,
But we landed and they gave me a photo of the plane and i got off i kept searching for planes all day until i found Simple Planes and i've been on this game ever since that one day in 2014.