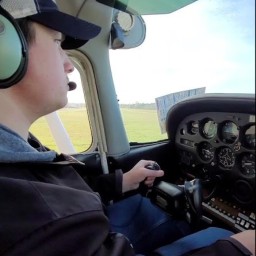 0.5k Away From Platinum!

Inactive due to finishing instrument training and working towards commercial rating.

God-fearing aspiring private pilot and instrument rating student that's passionate about aviation, hopes to have a career as a commercial pilot (ideally corporate, cargo, or charter flying) who also has big dreams of designing general aviation kitplanes of various missions and sizes. I also enjoy a little bit of rocketry with SR2 and nerding out about the crazy private space industry. The bulk of my aviation designs consist primarily of general aviation and space, but I also have some military related designs in mind as well.

GA Aircraft Design Goals:
-Low-cost affordable & economical high-speed-high-efficiency aircraft
-Faster, more economical, and safer STOL aircraft
-More fuel-efficient and economical twin to own and operate; aka the perfect multi-engine time builder that won't cost an arm and a leg or be a maintenance hog/hangar queen like most twins are.
-Single engine, 5/6-seat, high-speed turboprop V-tail pusher design that would utilize a Honeywell TPE331 turbine (looks like a smaller LearFan with x1 TPE331 instead of x2 PT6's) 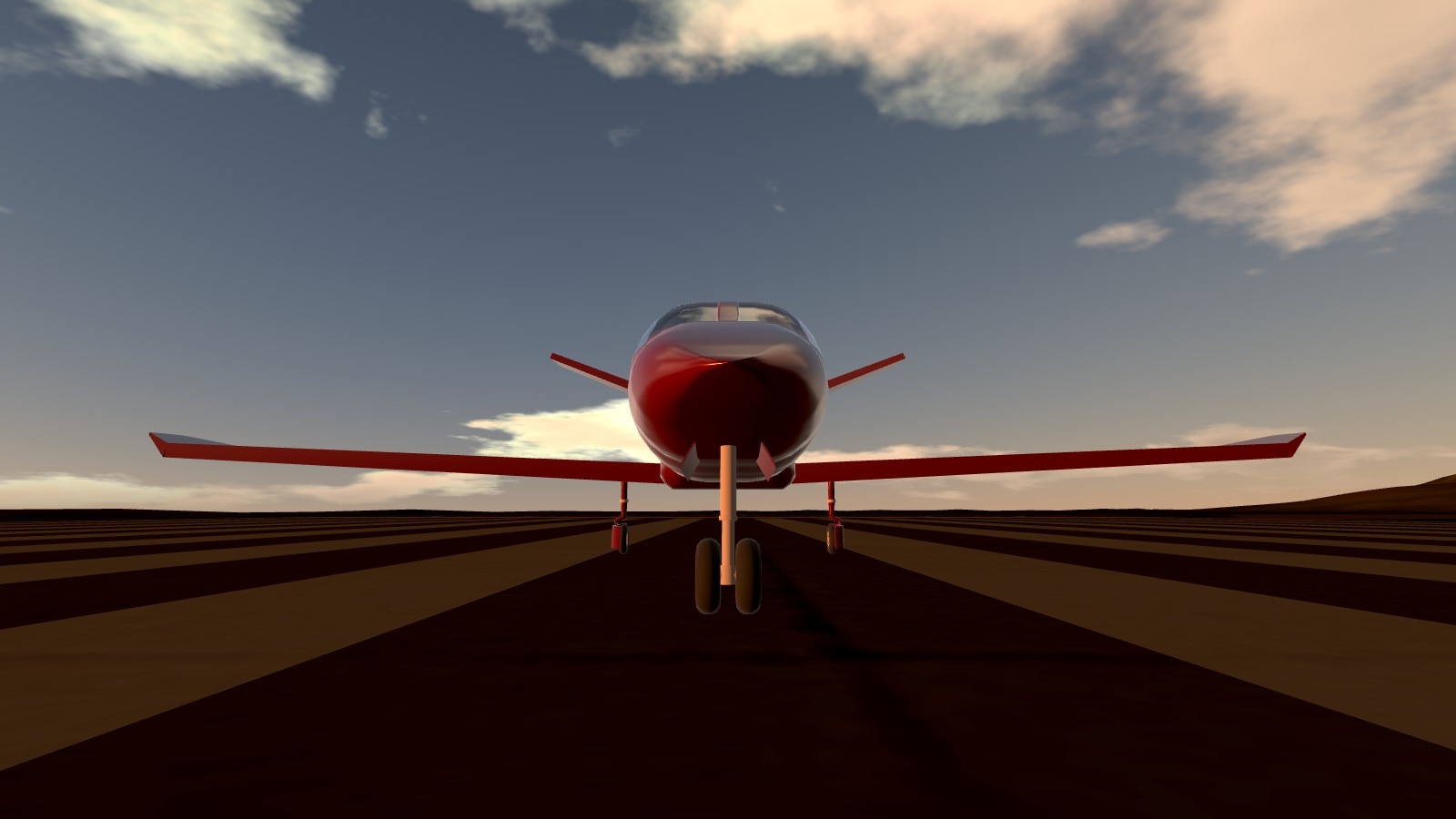 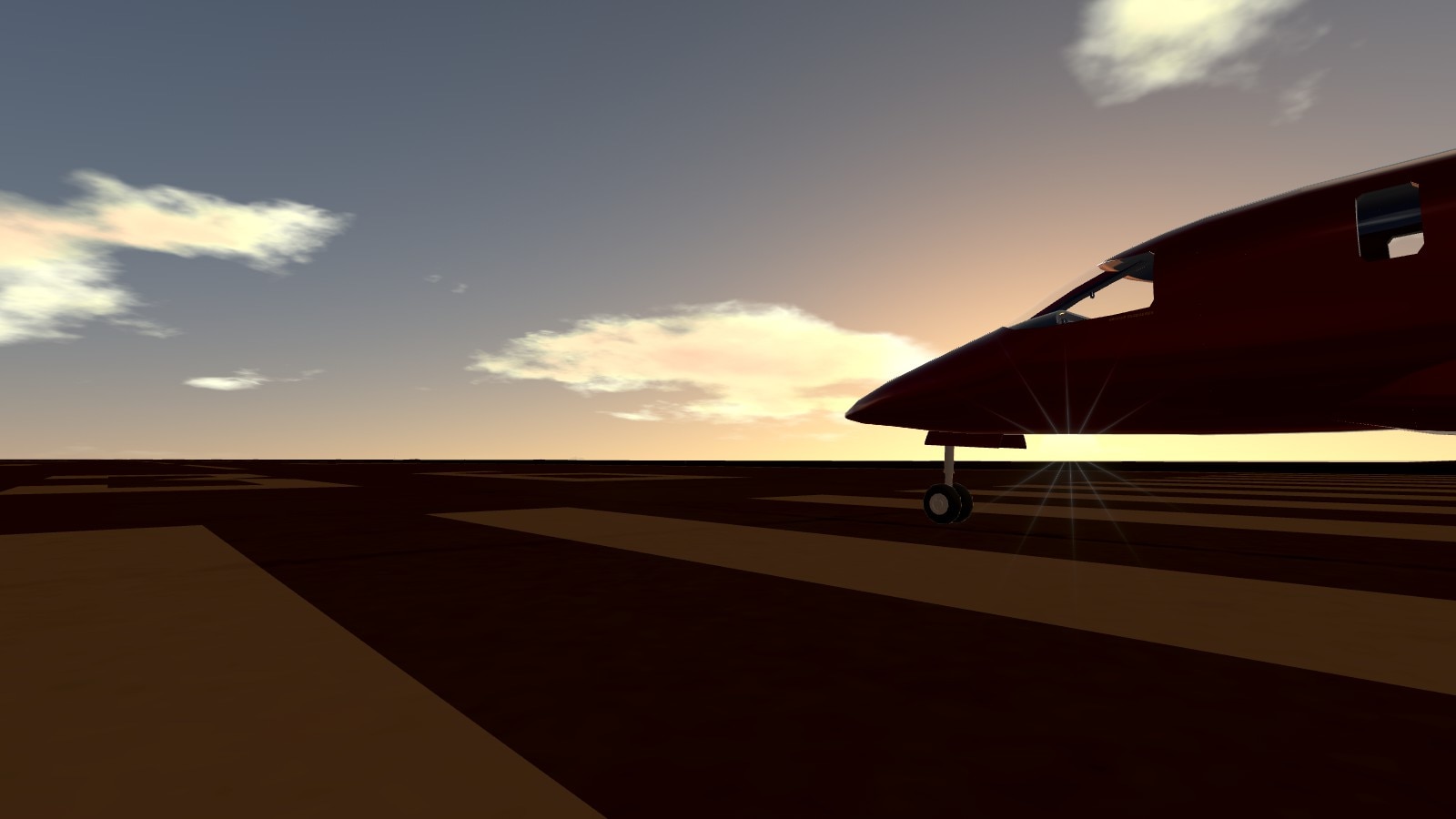 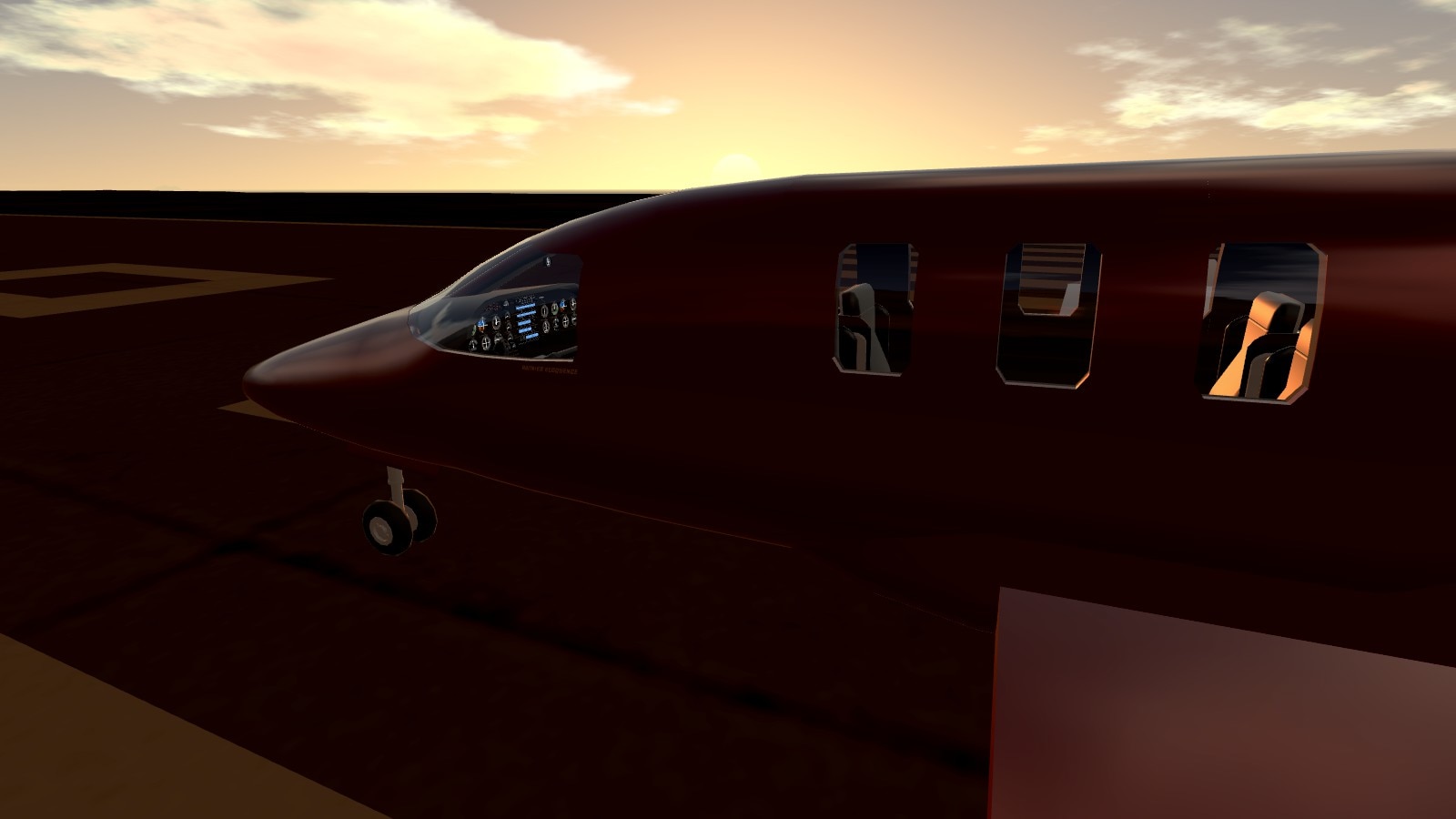 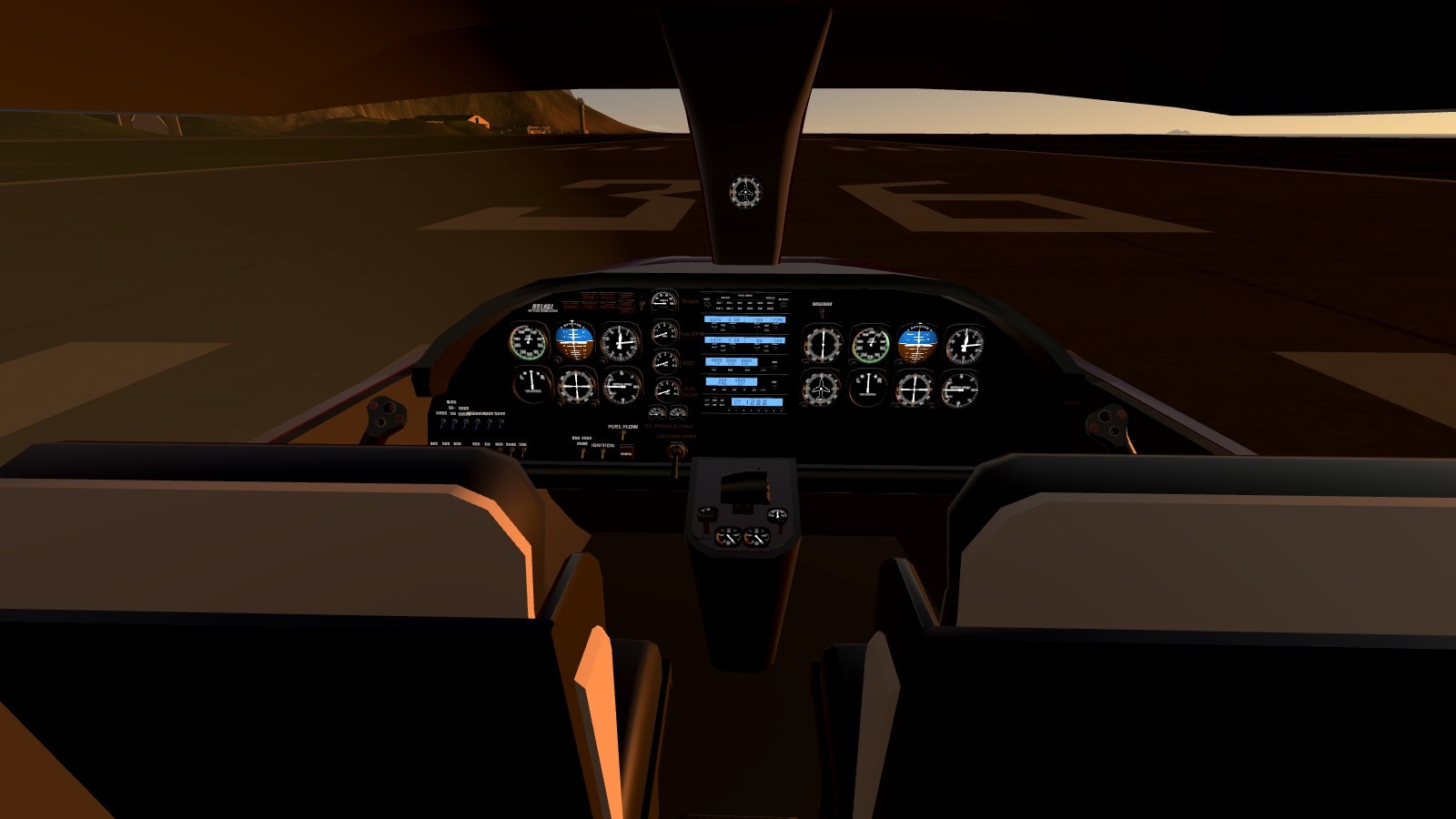 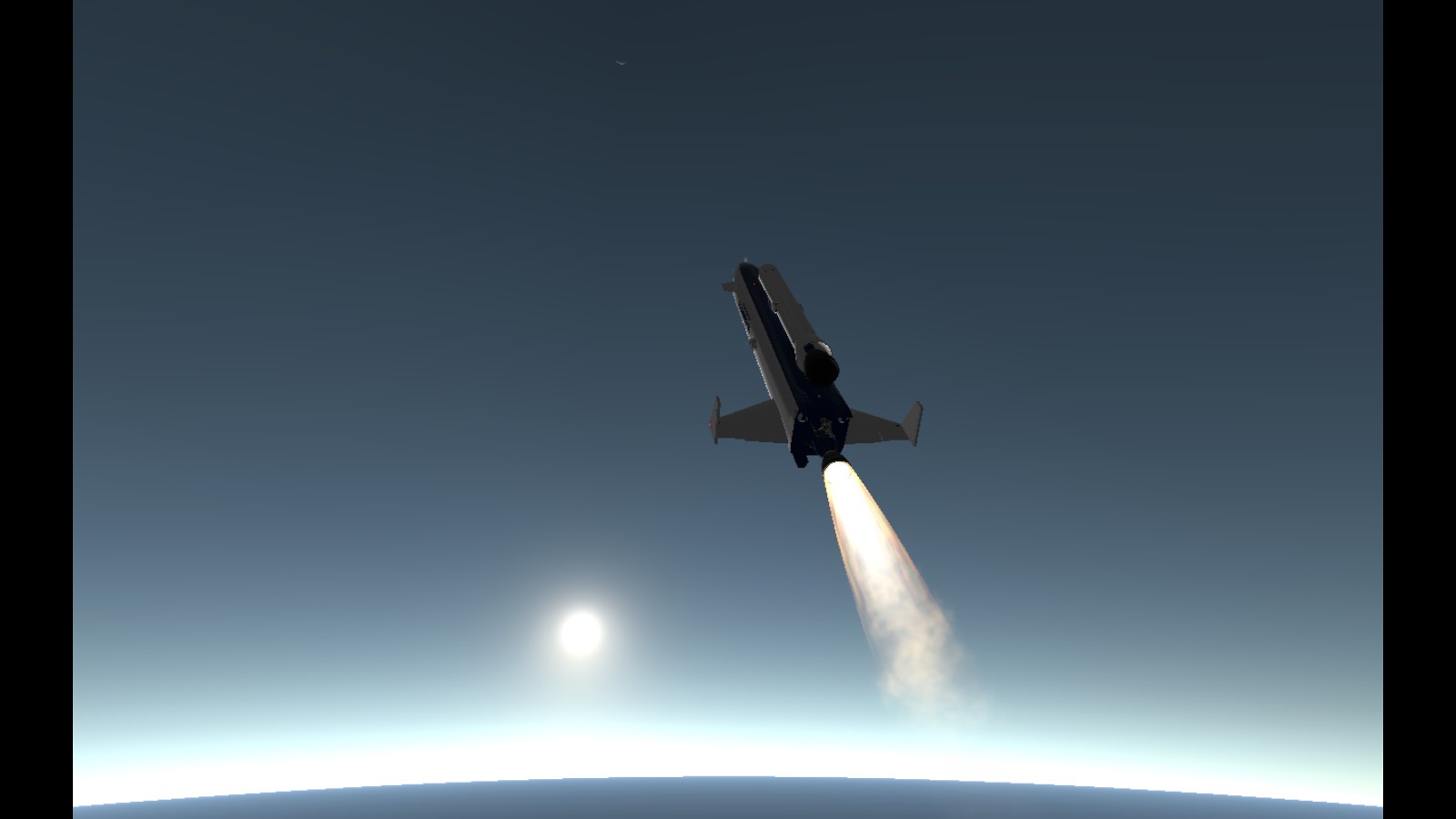 Hello there, thanks for stopping by! I'm just your average teen with an obsession and passion for aviation. I've loved airplanes since I was a kid and I'm aiming for a career as a commercial pilot. Along with flying I also LOVED designing my own airplanes. In elementry and middle school I was known as the "airplane guy" and despite my young age back then, I already knew how to fly an airplane by 12, and I already knew MANY different airplanes. Show me an airplane and I'll identify it! Before SimplePlanes I used your simple ruler, pencil, and graph paper to draw airplane blueprints. I joined SP because I wanted to bring my airplanes to 3D and make them more life-like. I thought of Blender or other 3D programs, but I settled on SimplePlanes because I can also fly my designs!

I'm also an avid Ace Combat, Expanse, and Yukikaze fan and I'm a proud Conservative Christian. Have a fantastic day and God bless! 😊