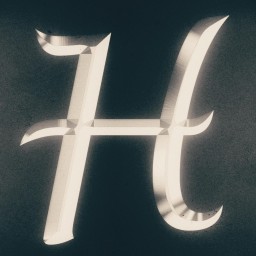 An average person with slightly above average ambitions for this site...

Hello! I am a French-American (50% French) user on this website. I've been around while Hypnotoad was still active, before anyone became Platinum. Hypnotoad encouraged me early on and I used this encouragement to become what I am today. I am a 16-year old Junior living in Central Hawaii. I am also a Youtuber known by nobody as Puppeteer Gaming. Yes. I am not that active usually. But I am especially active from June through July. My planes are a mixture of fast fictional planes, to replicas, to massive hypno-style planes the size of jetliners. Anyways, I am on many games like ROBLOX (HYPIXEL582), Minecraft (PuppeteerGamerYT), and Battle.net[SC2, WoW, D3, HoTS, etc.] (VoidRaynor). I mostly build fighter jets or small airliners each day and maybe a Hypnoplane every now and then. The Projects section of my bio is for the BIG things.
I use this for plane ideas, usually.

Activity definitions (for me):

Vatican City (Platinum Build)(If I ever get there)

Twin Fuselage Heavy Obliterator in the backdrop of my own fantasy nation, the Red Star Republic

My own baby, the 3 year old plane series, Deloron, in one of it's final versions, 2.0, soaring low over the sea in the paint of the Red Star Republic's Air Force, the "Red Star Air Guard"