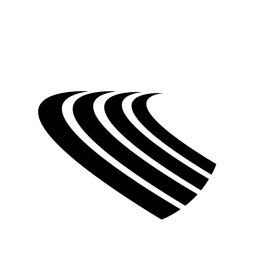 Welcome at Gontar, the best mobile car manufacturer on SimplePlanes.

We make cars for a better life and a better future, whoever you are, wherever you are. Our cars may be not on the exact scale of the game, but they are perfect for it.

Gontar, also known previously as GontarMotors, is a Belgian car manufacturer group created in 2015, which is especially in the industry of civil and military vehicles, that are very introduced in the European market.

Impacts of the brand history

Since 2015, Gontar is almost making every car four-wheeled drive, for a better power management.

In 2016, Gontar introduced the Gontar Focus, the first Gontar car.

Between 2016 and 2017, Gontar bought the Simotor Company and introduced it in the Alpine, S and R models of the brand.

In 2018, Gontar made the Vipex Type 1, the first military car made by the brand.

In 2019, Gontar introduced the CityGo, the first Gontar car powered by a silent electric motor, made by Aircroft engineers.

In 2020, Gontar introduced the 356 Alpine, the first car of Gontar which is using a new building method and system, and offer a better driving sensation and balance. From this moment, every new Gontar car use the new method.

Gontar is known to build these types of cars: