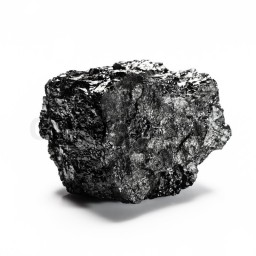 Hi, I am !&@^ &@%!&#< or know as Gameboy21. Right now I am trying to move into bigger projects and such and I am moving into using a computer so I can build better stuff. Later on though I am going to take down a bunch of my builds so that there aren't any crafts that just look bad. Also, I tend to have dry spurts so keep that in the back of your head...

(BTW: on steam and discord I'm NotANaturalResourse keep that in mind)