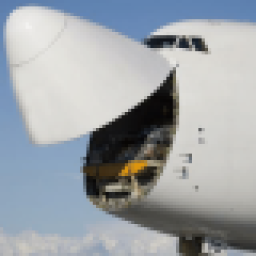 I am GabrielFangster70 (used to be GabeGabeTheFangster70 until 03/24/2021), the current survivng variant of Gabrielfangster7that is much fairly lived,
I make airplanes from scratch or edit ones that exist

About me:
Country of origin: united states
State of origin: New York
City of origin: Rochester
Nationality: American,Brazilian, German
Nationality of my family: brazillian, German
Birthday: november 14 (sometimes I might skip announcing my birthday on Simpleplanes for certain years, Either because of a busy day or because of other things that I end up doing something else the entire day instead of announcing my birthday on the simple planes community)
Feel free to use any of my airplanes and other crap i make and upload them as your own modified predecessor

What people know me for;
Great predecessors

My history of ban evading.

Get any of my aircraft or vehicle etc (that I make, that goes starting from just the cockpit and building with the The fuselage blocks, and doing the airplane myself [You’ll get what I mean by it]) and either get it featured on the homepage of simpleplanes, or make it get listed on the featured player content of the month videos, or you can do both of that
——————————————————————-—
Fun fact about me 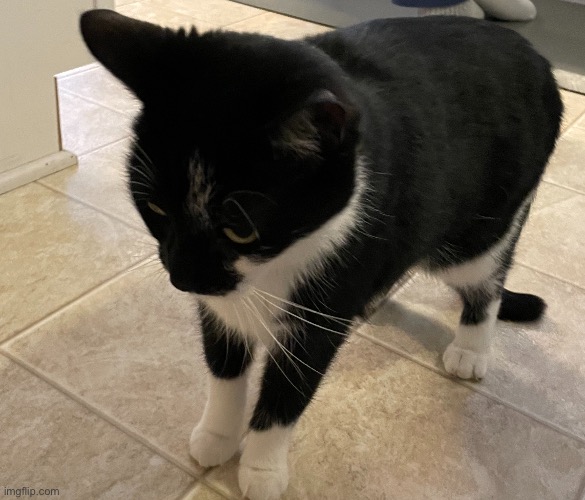 (Edit from 03/3/2021): I am also a fast airplane maker. Typically building airplanes in either 1 ir 2 days. Sometimes depending on the building (for example the Consolidated coronado took me 3 days to make) may take more than 2 or more days

The airliners i’ve flown on are american airlines, united airlines, Avianca (a colombian airliner), GOL airlines (One of the main airliners from Brazil), 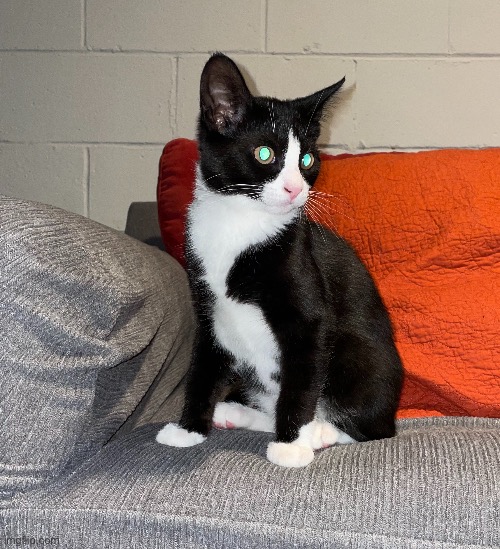 Biscuit was born in March Of 2021 (the day of his birth in march is unknown.

Where else you can find me

Popular games that you can find me in

Note for main yt channel:
Every video that is made on YouTube from my YouTube channel is unlisted and will Only be viewable if scene from the simpleplanes website
Reddit: U/Pigolettos53
(Pigolettos is my second account on playstation network)
Reddit servers that i can be found in:
R/electroboom (don’t ask why, my favorite electrical engineer ytber)
R/Battlefield ( i play battlefield as pigolettos)
R/Dankmemes (just dank memes)
R/Aviationmemes (similar to R/dankmemes but more focused on aviation)
R/polandball
R/Minecraft (A sub Reddit inspired by Minecraft, A game that I also play, but instead I only play it with my friends that come over to my house for play dates) 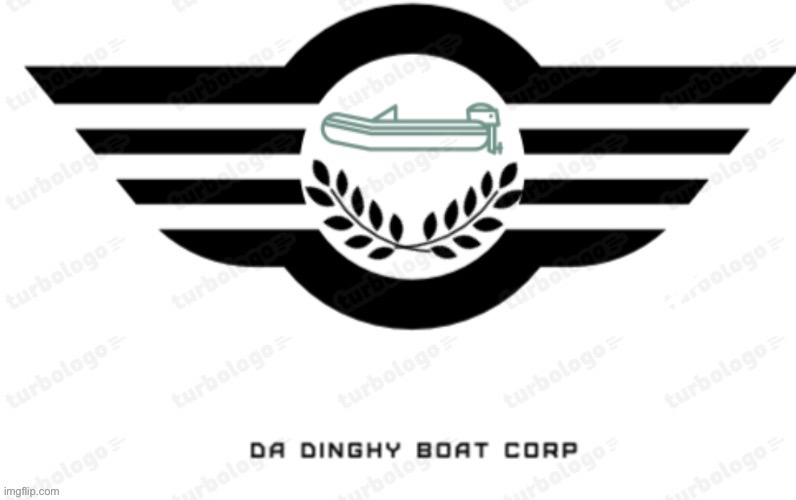 Pyrablack Aerospace Co
Note: A third of the Fleet made by Pyrablack are made with the blueprints of other planes that I could find on the Internet with a few improvements on it to make it look a little different 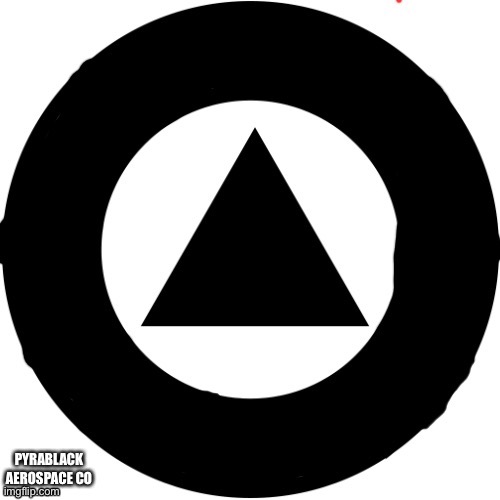 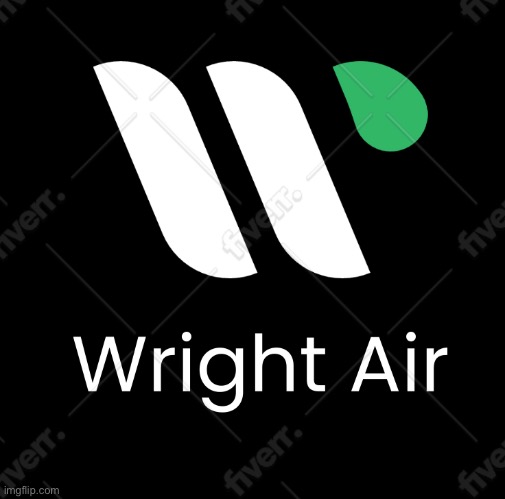