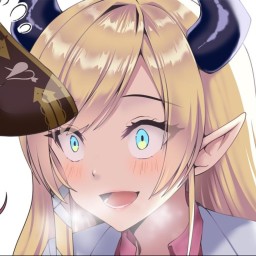 Hi there, I'm Fineilldoitmyself, an average player who wants to develop my skills. I'm a ship enthusiast and my content is mostly ships, at some occasions I'll upload land and aircrafts for refreshment (and to meet the site's terms and conditions). I build my ships from pure fiction but mostly based it from real life ships.

I only take requests when I want to or if I upload a forum about it.

All of my lore from past t my own fictional present day happened in this continent.