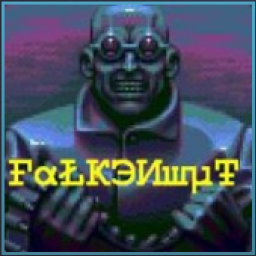 I just like building planes. Been evolving on how I make my builds, but for the most part it's either Replicas or Custom builds.

Personal Building Progress are as follows:

First generation - My original builds that are just tryouts of the game - none exist...

Fifth Generation - Mostly remakes of the Second Generation using game's Blueprint feature, use of the cannon part and builds from user requests.
From T-72 till Model 985-40 VSW.

I am currently on building hiatus, and I am no longer taking requests. I apologize for the inconvenience.