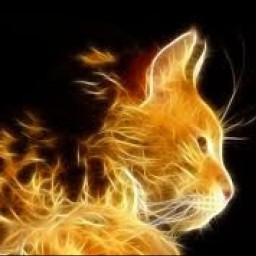 This summer, I'll be very busy, so I might not post very often, though I'll do my best to get some projects out

In many of my posts, I mention either Cantalia, the Cantalian Air Force, or both. Cantalia, like Starline Industries, is a fictional country that I made up. The Cantalian Air Force is the air force for Cantalia (obviously). Cantalia was founded in 2021, by [Classified Name]. It is known for its desire for peace, its extraordinary military power, and its beautiful scenery and cities. It may be a very tiny island, but don't underestimate Cantalia. It has the most feared military ever known. Approximately 800,000 people live in this beautiful country, and a steady stream of tourists come year round. 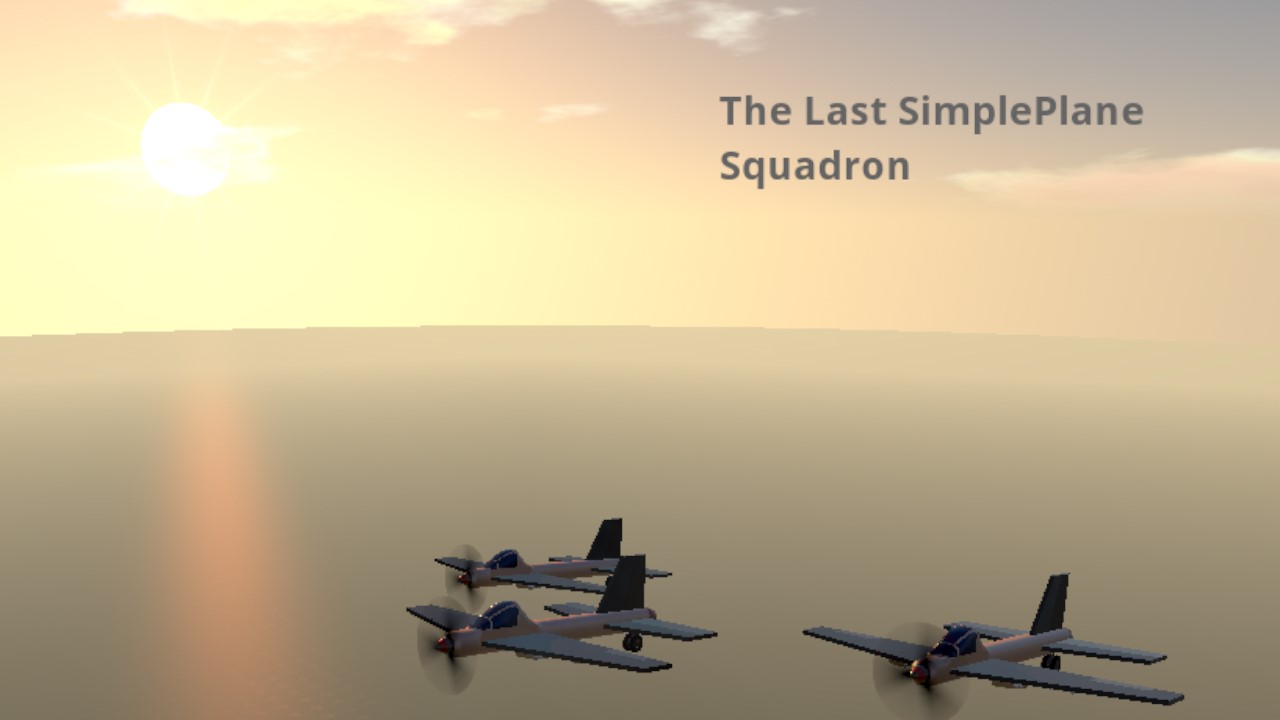