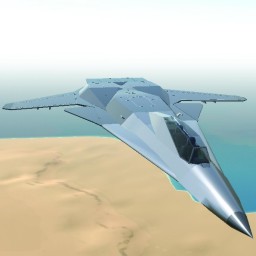 Overview
This is my page for transferring and testing files for mobile use. Feel free to test out posts, and provide feedback. My focus is low part builds, sometimes that isn't possible, but usually, if I can, I try to keep my stuff under 300 parts.

Company Lore
My builds always have their parent company attached for builds, only fair to give the original designer credit. For my own personal builds, I have some fictional companies associated with them to fit a build style.

When transferring mobile to computer and vice versa, use nomenclature chart below: