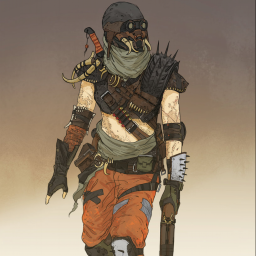 WELCOME TO MY PROFILE!

I'm glad to see you here. Here are some things that you should know:

Commercial Corporation or C-Corp. is a European civillian and military aircraft corporation which designs and produces various aircraft products worldwide and manufactures in the European Union and other countries. Founded in 1954 in United Kingdom.

RedWolf Industries is a European civillian aircraft and car developer which is a wholly owned subsidiary of Commercial Corporation. It produces various general, business and small scheduled air transport aviation and also C-, D-, J-, M-class cars and special racing cars. Founded in 1988 in Spain and was bought by C-Corp. in 1997.

As we say in Russia: Enjoy your stay, blin!