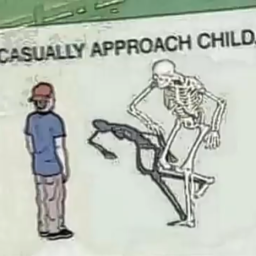 YOU ARE GOING TO BRAZIL

I'm creating so many dummy companies that I don't have a logo for them all, I'd appreciate @V if he made one, although I can make one myself

I will include these logos as they are ready

(nothing for now lol)

I have a ps4 and I play Assetto Corsa, War Thunder, DIRT Rally, KSP, and Trailmakers (and others less frequently)

Most of my builds have less than 300 parts (most? they all have less...)
I created some electric motors (the development of it is ongoing to this day since late 2021)
I'm not very good with landing gears, they're all absurdly simple and uglier than the stock landing gear... yeah
I also like more experimental stuff, and almost every time if I don't like a build im.doing I just throw it away and don't finish it

•Italian food is the best in the world, mainly because pizza exists ;)

•I don't have any facts anymore