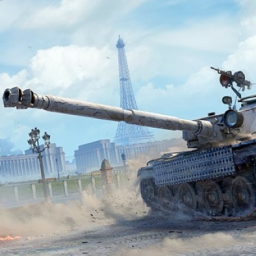 I love Simple Planes and World of Tanks. I also own S.Corp, Creston Aero Holdings Inc. and its sub company Creston Conversions. I am a holder of Master Builder rank on the SPCS discord server.