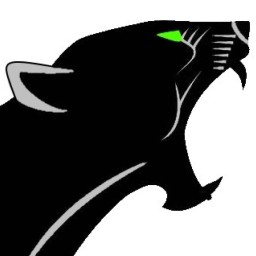 Hey everyone!
I'm from Greece and I can say for sure that I am a flight and aircraft enthusiast and a certified military pilot.
I like to create fictional aircrafts for real-life missions.
Rotorcrafts, fighters, trainers, heavy cargo aircrafts, MPAs and everything else a modern Air Force needs in order to accomplish a wide range of missions.
I like to write detailed descriptions for my aircrafts and give them an interesting background. Also, I design and post custom-made fictional or replica weapons for everyone to use in their aircrafts.

I am the founder of the fictional SP aerospace company called HARPIA Defence Systems - HarpiaDS, which appears in almost all my projects, either separately or in co-opertaion with other major industries.

Also, I am open for requests regarding SP roleplays or build requests.
Feel free to use anything you want and mention my help if you stay satisfied.

Here below is a list of my most successful and upvoted aircrafts: