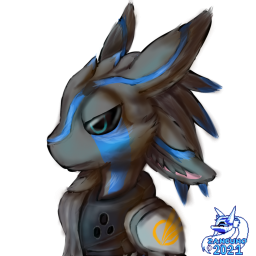 {i dont know how to start this} ello I'm bow, i mostly make fictional builds because I like the freedom it gives, i also make mostly ww2 stuff, mostly because i find it easier to make then modern stuff

im 18, im from NC, iv been playing sp since around 2015 ish. i love cars, planes, racing, photography, and astronomy, currently going to school to be a welder, I would also love to be a racecar driver but that's probably not going to happen. i drive a fiat500s. as you can probably guess I'm a furry. My species is a avali. is anyone even reading this, probably not 🏳??🌈