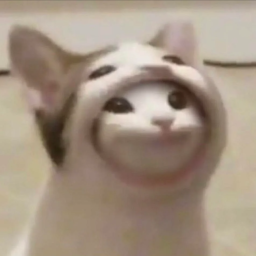 Welcome to my main page! I'm a creator who likes to make replicas of World War II aircraft but also explores Science Fiction. I've made airplanes big to small, powerful to just gliders. I've made transport aircraft, bombers, fighters, multi-role and far more. I build usually on the weekends but I'm also socially active. You can contact me on here (AnOlympicWalnut) and Reddit (u/AnOlympicWalnut). Speaking of social standards, I also have a personal Plane Classification along with a fictional Insignia and Air Force named WASP (Walnut's Air Superiority Potency). On Simpleplanes, I have a goal for the things I make. I want them to be fairly detailed and perform great at the same time. There are aircraft that perform great but look faulty and vice versa. My goal is to create aircraft that fit both descriptions, and now, they're beginning to reach the edge of space. By now, WASP has a motto:

"In the Modern Day, the sky is no longer the limit, for the Final Frontier awaits above the clouds."

Update 11-9-18
WASP has officially started their space program, along with many other users. While they continue to research a new rocket, you can find the link right here

Here's a question forum if you have any questions, such as what W.A.S.P even is.