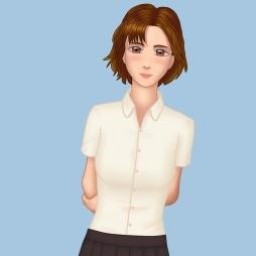 Key info about me (at least in SP)