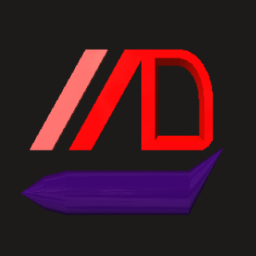 Aircroft Design industries:
Aircroft started in 1899 making generators and that's all they did untill 1919 when they started coach building car body's. In 1925 they sold that as a separate bussiness which became known as phantom automobile in 1928. In 1929 aircroft made their first plane however no records, example or pictures exist of it except for one which confirmed it's existence. A few years later they set up a manufacturing facility on the British island croftia under the name ocelot aircraft where untill 1946 they made aircraft for the war. From then nothing happend untill 1963 when the island became indpendant and less than a year later their first airliner flew.