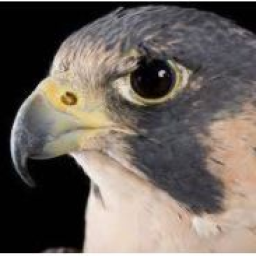 joined one month ago

Hey! Welcome to my profile!

I first started playing simpleplanes about two years ago. I originally joined the simpleplanes community back in around February, 2019. At the time I built mostly tanks and other military ground vehicles. I left the community around September, 2019 due to how I lost interest in the game. After I left, I really started to get into warship related games that were mostly based around the first half of the 20th century. Do to this new interest, I began looking for a game that was based around constructing your own warships (for mobile devices), but I never successfully found one. This is what caused me to start playing simpleplanes again because of how you are able to build almost anything you want. I started playing simpleplanes again back in late August, 2020 and rejoined the community early September, 2020, where I began building mobile friendly warships.

So you may be wondering "if I don't play World of Warships, then how do I know of a lot of these ships that just so happens to be from WoWs". First off, I may not play WOWs, but I do watch it quite often on YouTube. Also, one of the games I used to play, Naval Creed Warships, (which is basically a mobile version of WoWs, and basically what WoWs Blitz could have been. Although there are some differences), which has some of the same/similar paper ships as well as ships that aren't even in WoWs. I think it would be good to move on to another topic.

Here are a few of my favorite ships:

My current project(s) that I'm working on/finishing up