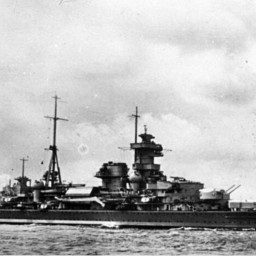 Favorite Ships
I like mostly United States and German ships. If I had to pick ships from one country though, it would probably be the German ships.
Here are just a few
Alaska Class
Des Moines Class
Iowa
Bismarck Class
Scharnhorst Class
Hipper Class

I'm not accepting ship requests at the moment since I'm just now getting back into Simpleplanes, as well as requests getting rather spammy in the past.