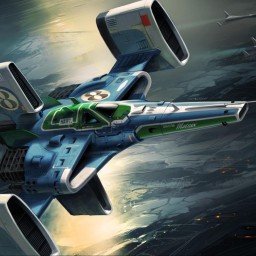 I have been around since the dawn of simpleplanes, and if something doesn't fly, I Just take a deep breath and say "if the po-2 shot down jets, then this airplane can fly."

Please forgive past me’s spelling and grammatical errors. His planes are fine, But He didn't read a dictionary often.

my fictional company is maywar design, or MD for short, and it's motto is "volare atque" which is latin for "fly well".

Major projects on the way:

Minor projects on the way:

I'm Canadian so expect me to apologize a lot.