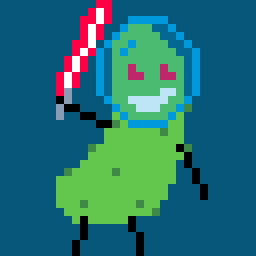 It is the time that we spend that give us the illusion we are enjoying ourselves, although the enjoyment itself is the realization that time does not apply. The paradox of enjoyment over time was only realized after a complete transformation of what was previously believed to be true.
-Sir Melvin Clatsworth Edmundson VIII

Hi and welcome to my Bio! 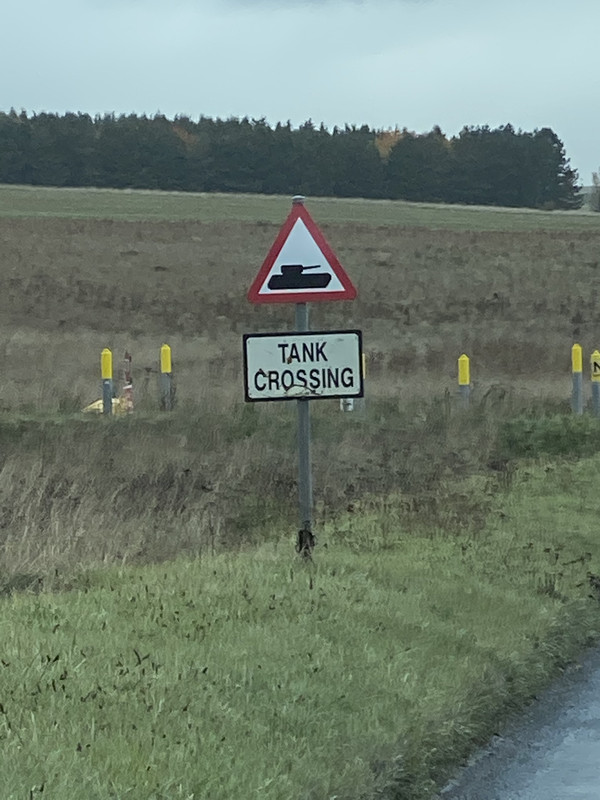 Don't upvote my stuff. Instead, follow me. Follows mean so much more to me than upvotes. I won't let you down on spotlights ; )

I love all kinds of planes and vehicles. I started on iOS, and now own PC as well.

I will make you a thumbnail using Reshade and Photoshop. Just tag me on an unlisted post. 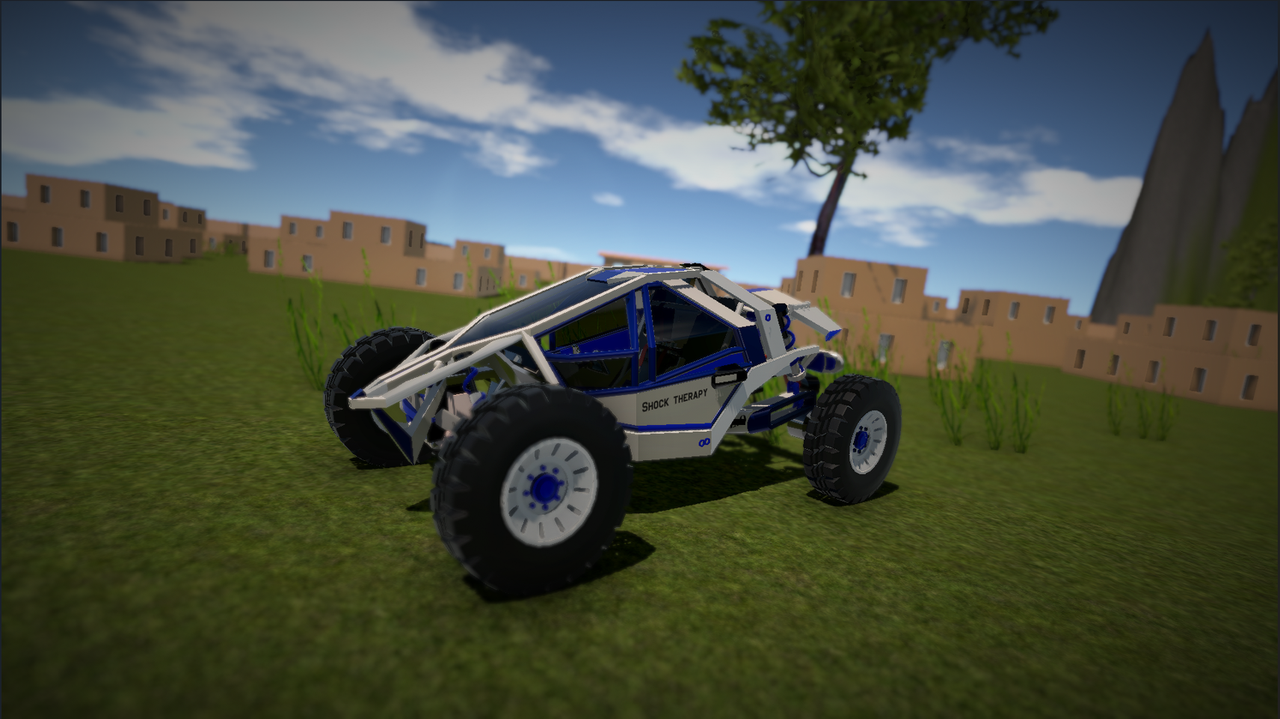 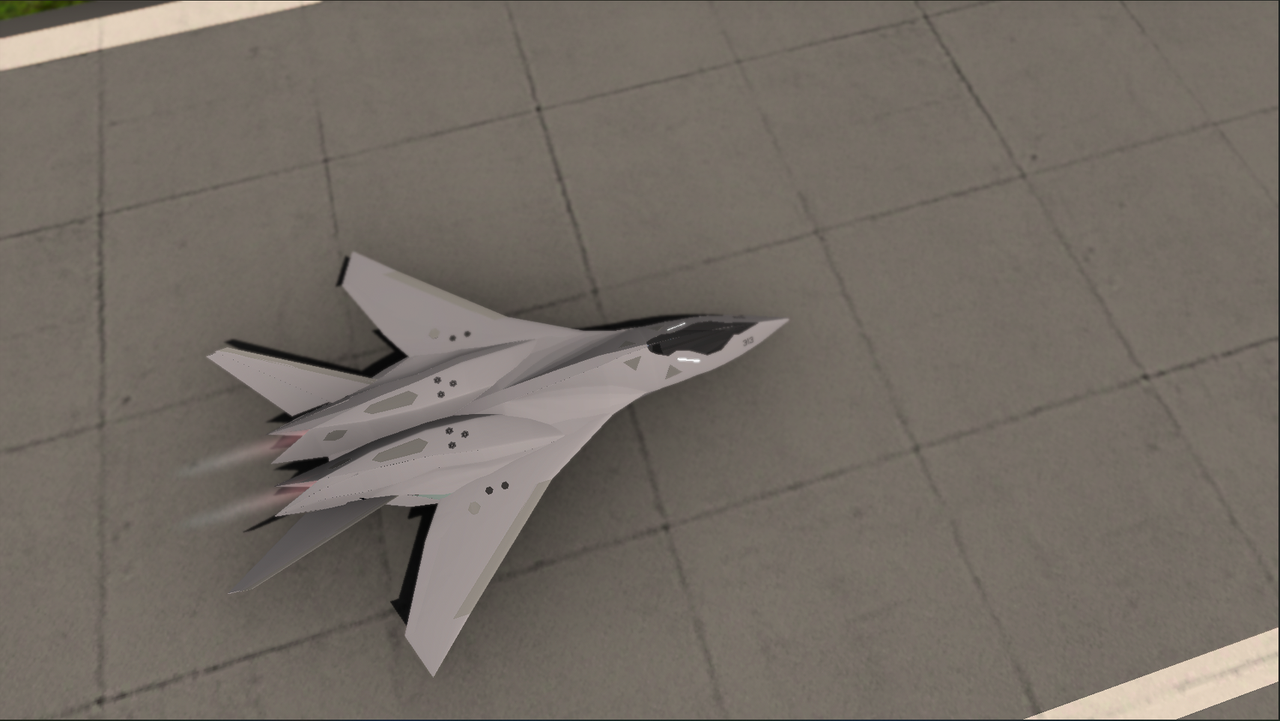 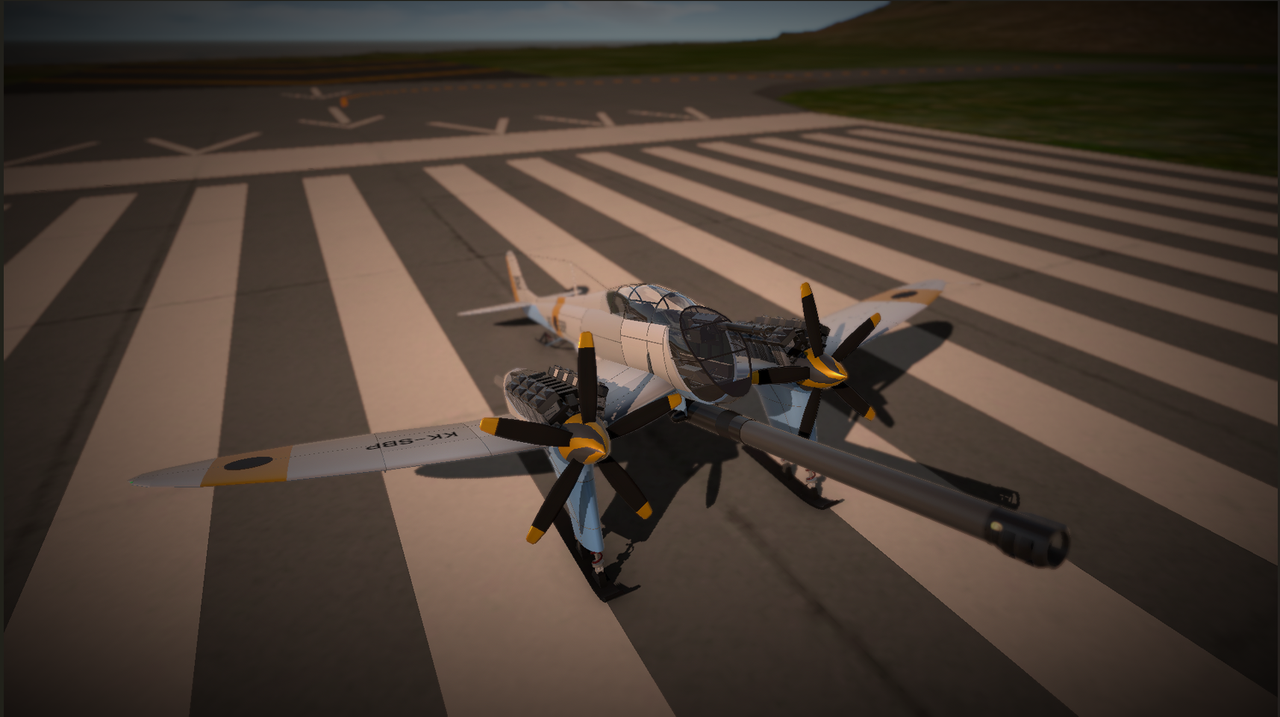 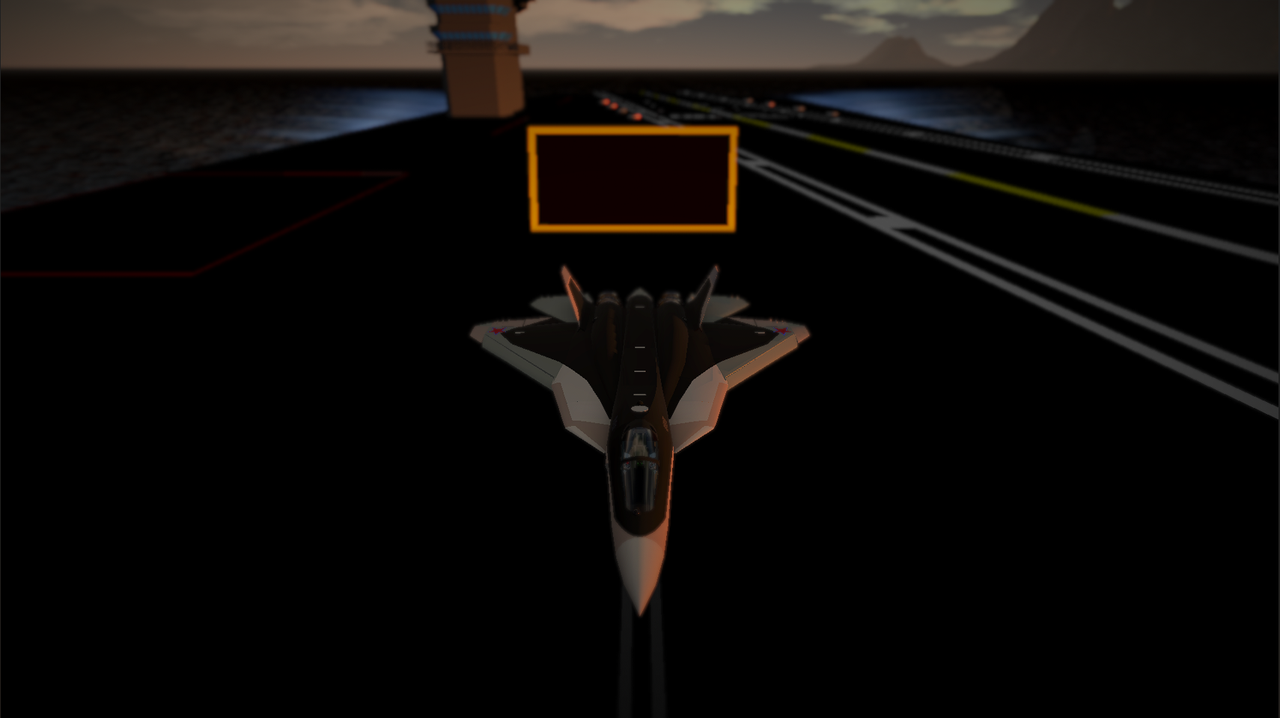 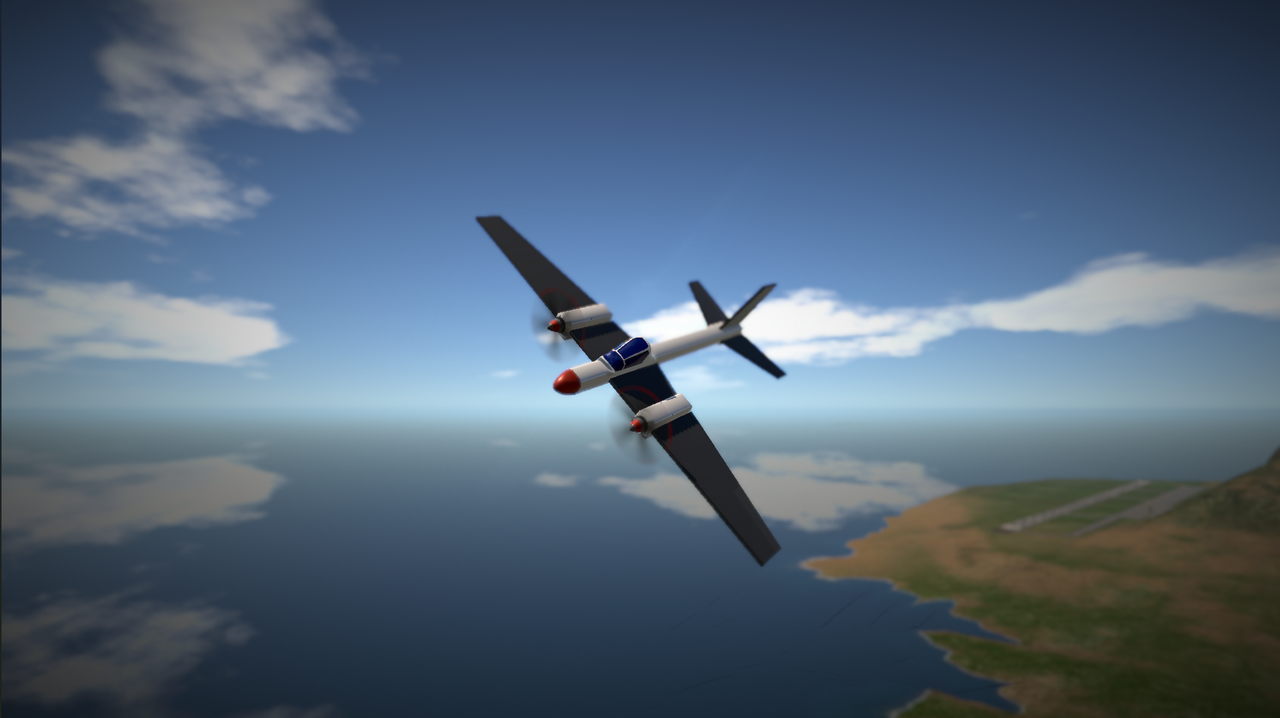 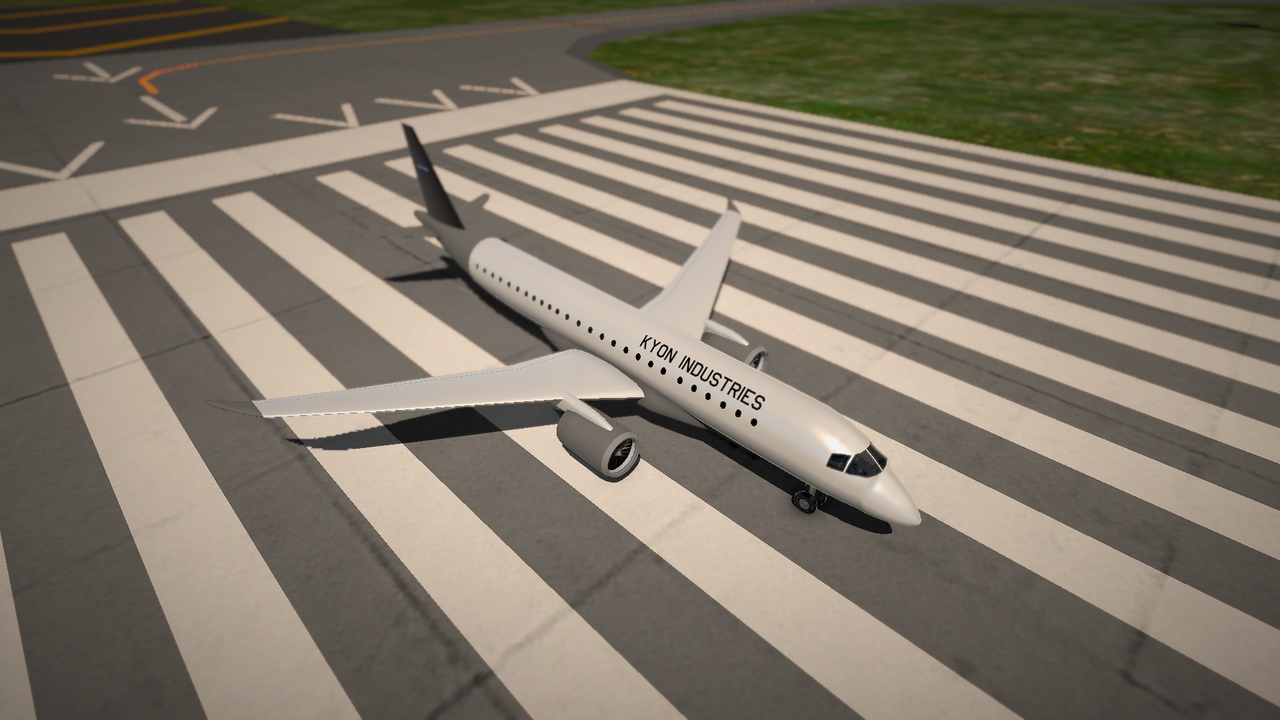 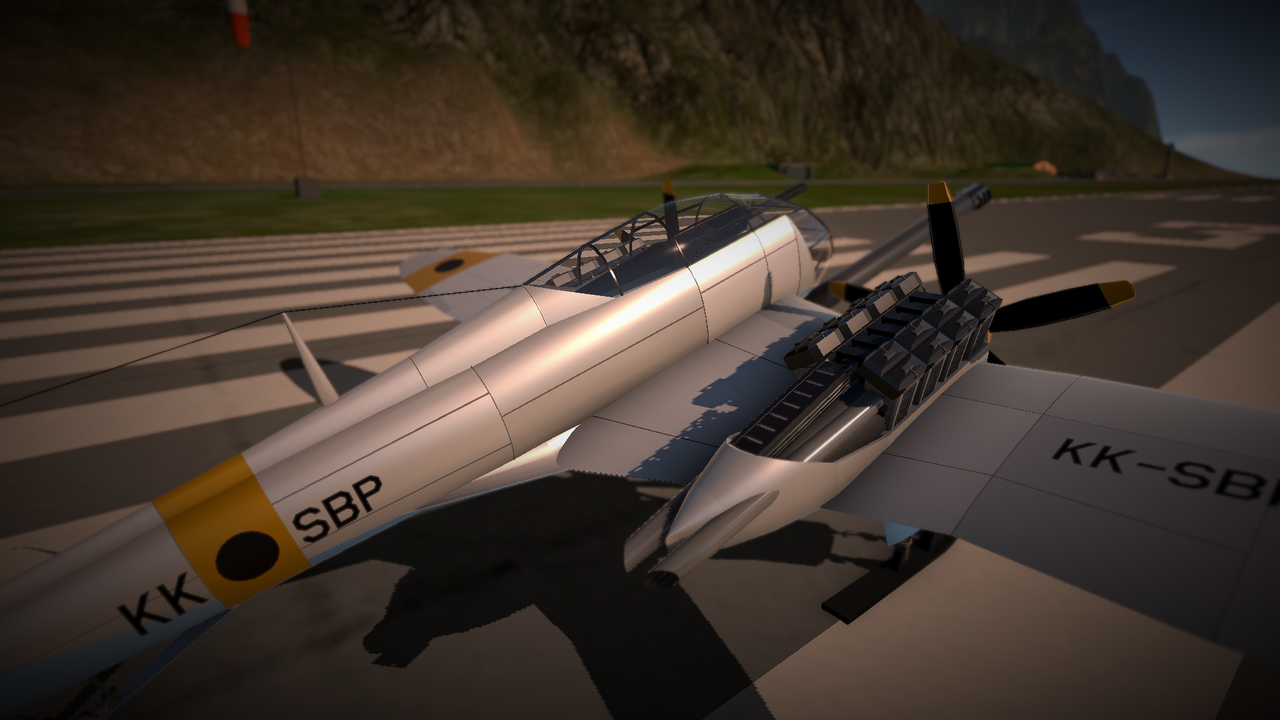 Lesson Learned: Don't use too much Vignette effect 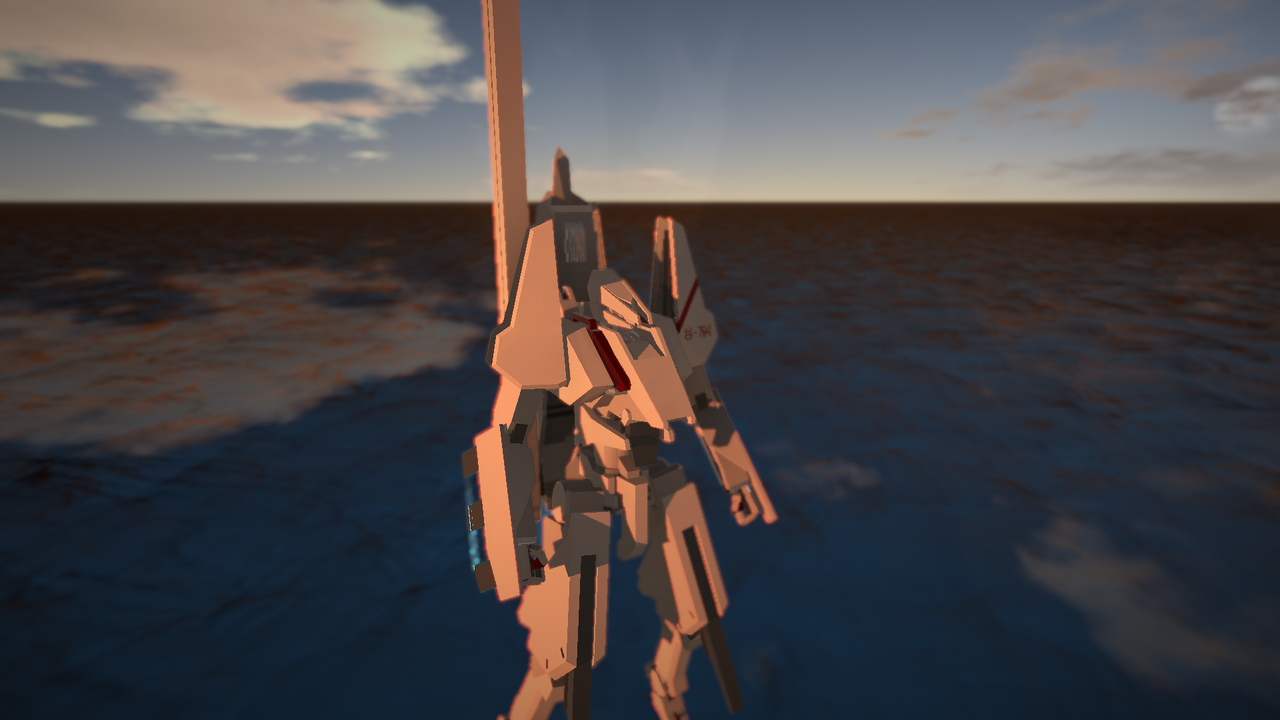 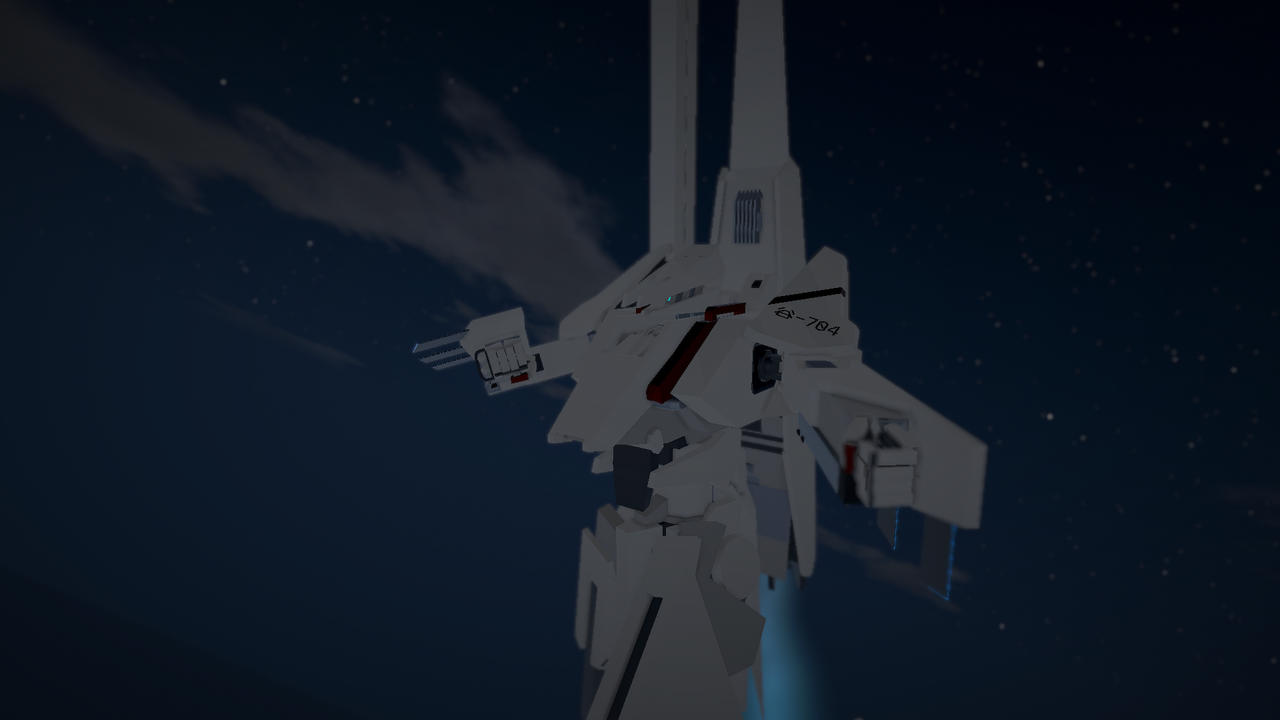 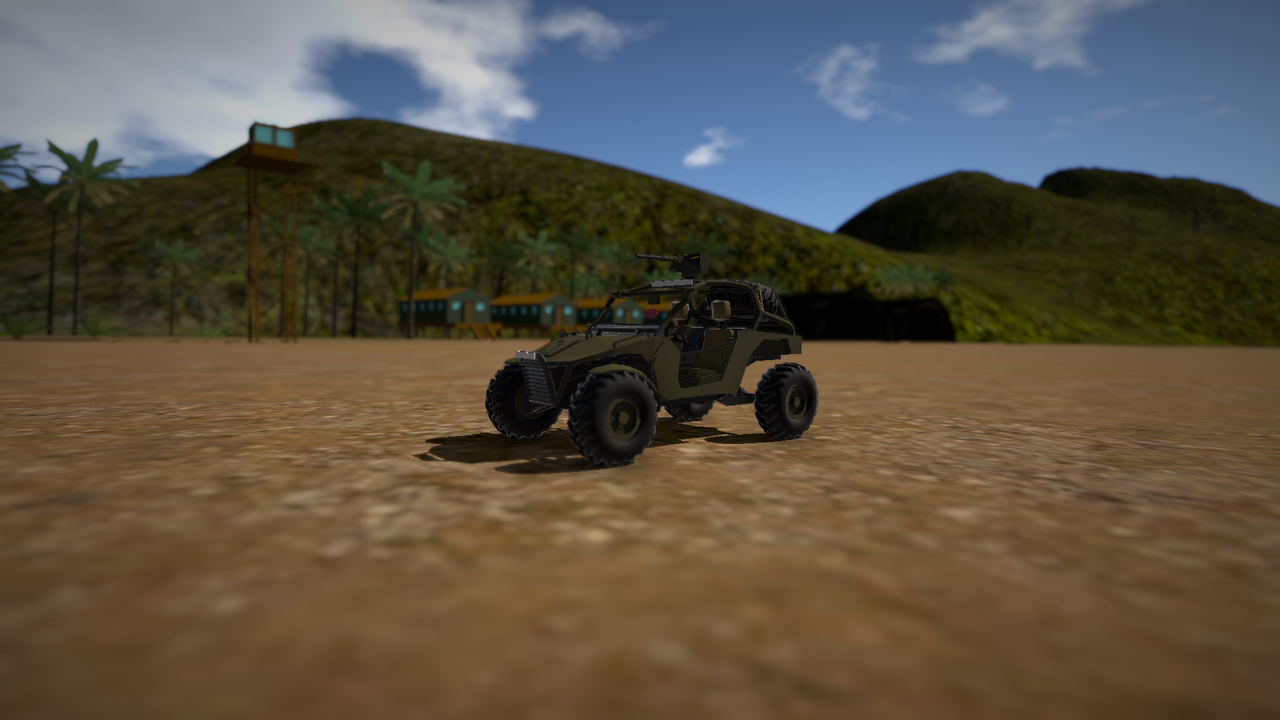 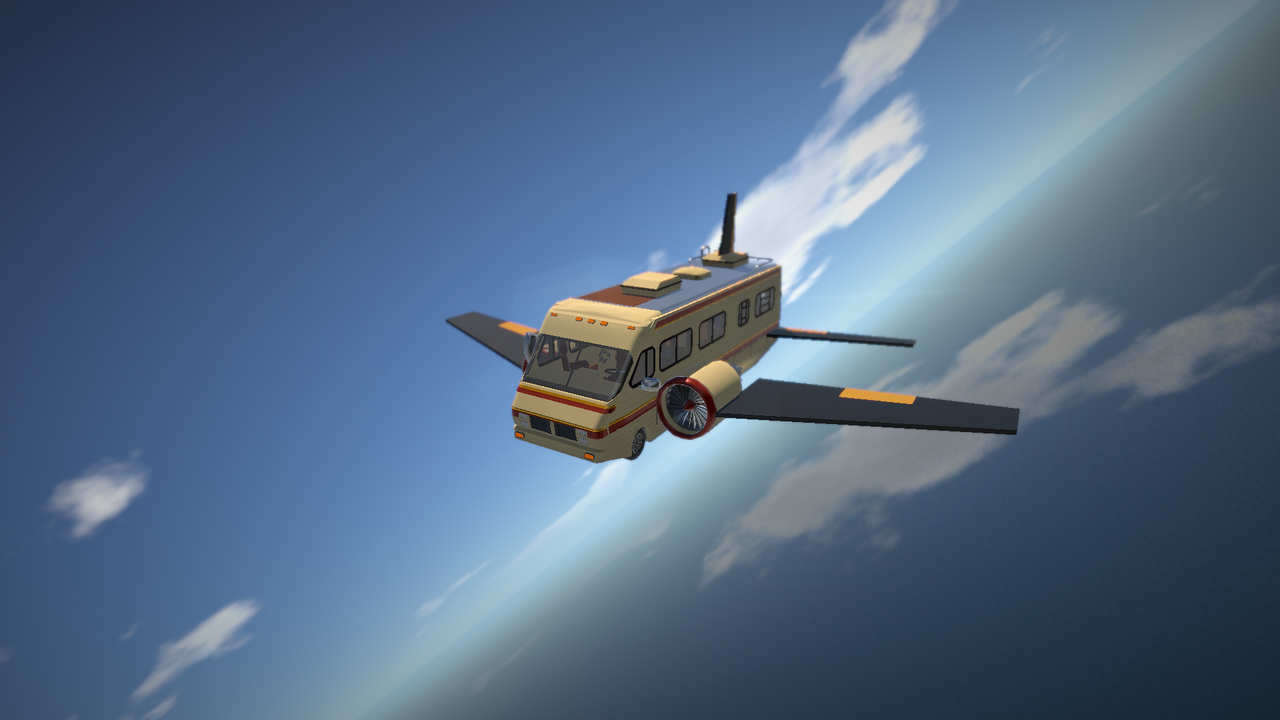 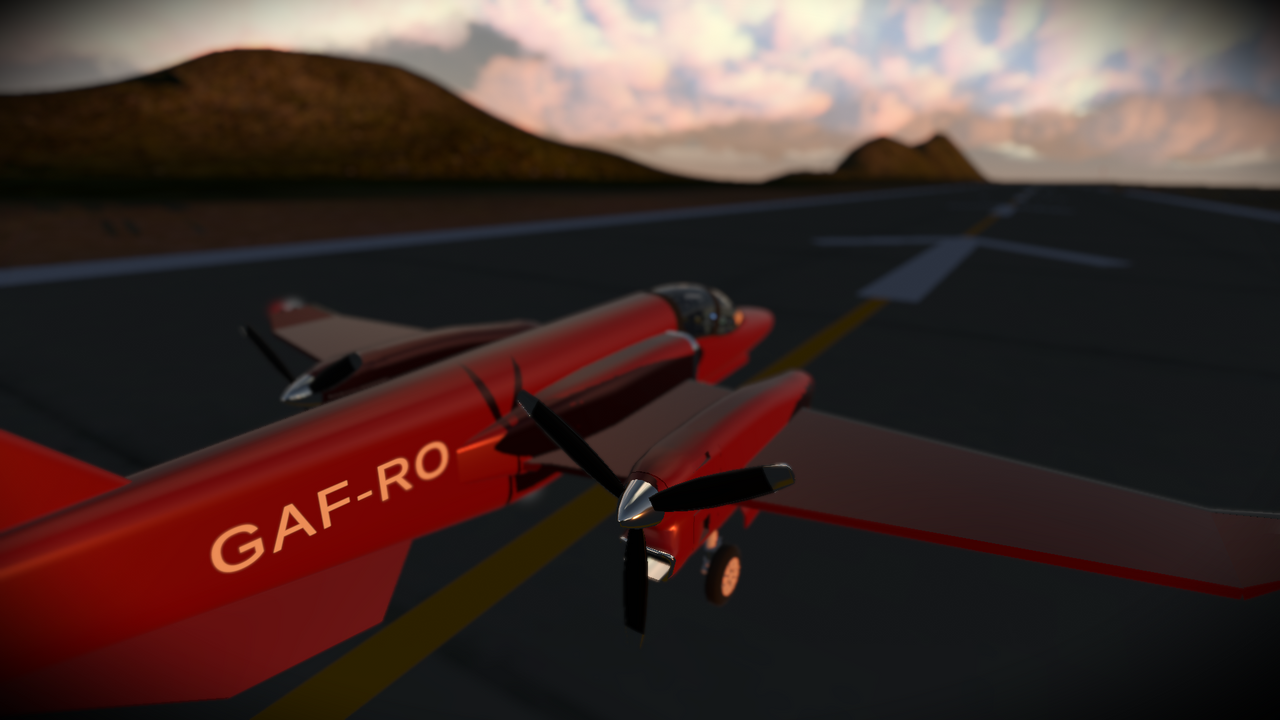 Bronze: who cares
Bronze Special: why would anyone want that

Gold: n/a
Gold Special: I’ll upvote every single one of all of my followers’ posts

Platinum: n/a
Platinum Special: I’m going to build my profile picture but it will fly and swing it’s lightsaber