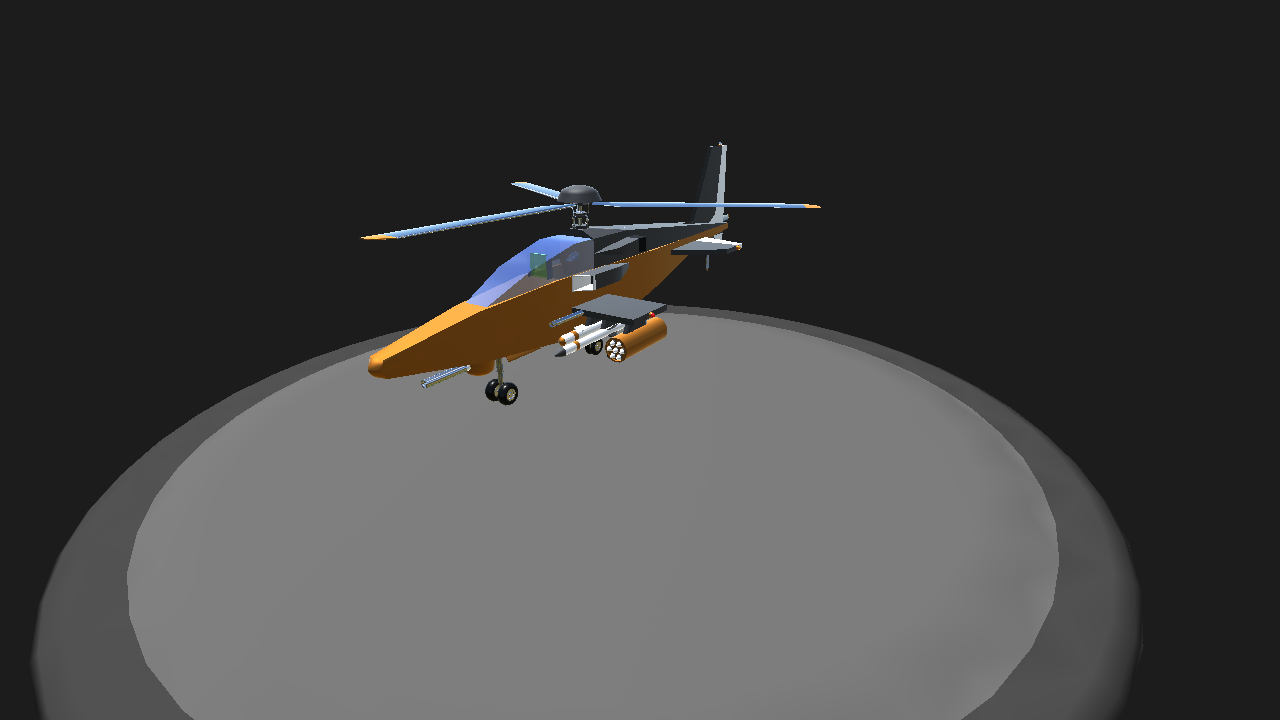 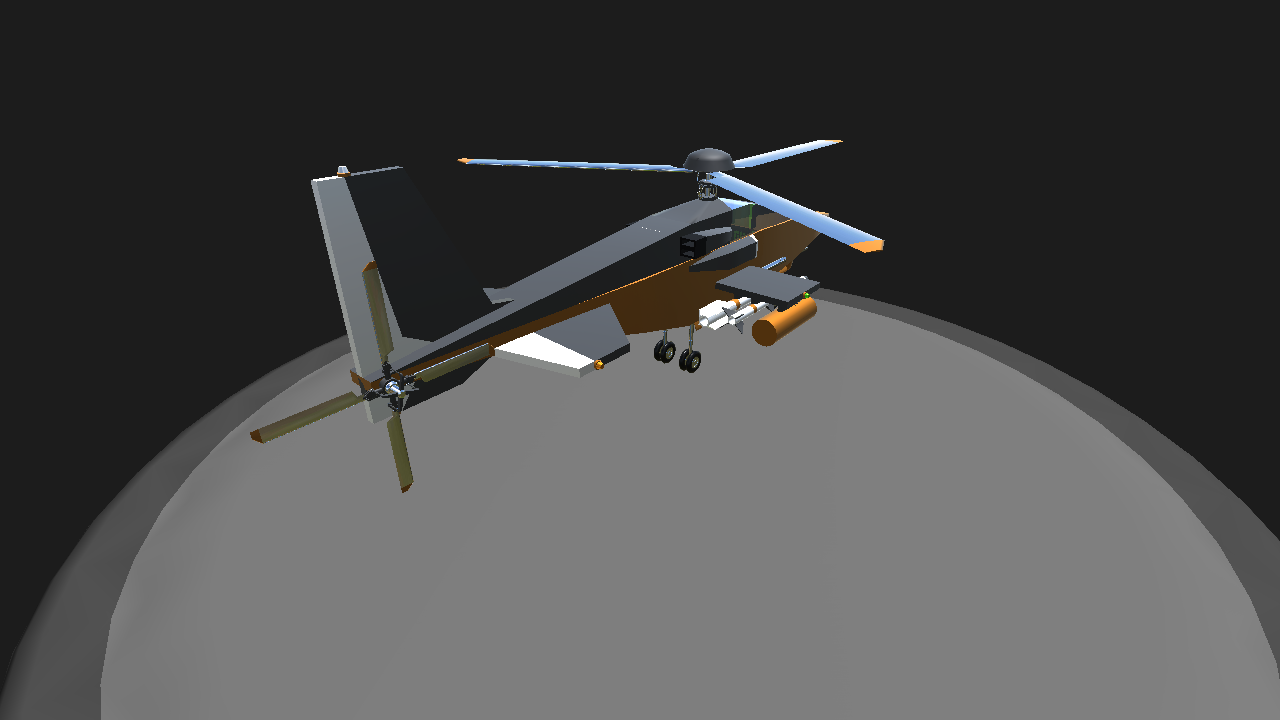 Author's Note: I absolutely love this helicopter! It was extremely fun and rewarding to build. Looks like im finnally getting the hang of conventional helicopter layouts. Also, this helicopter has a cockpit.

Development: The Close Air Support-Attack Helicopter 26Bravo "Naja" or CAS-AH 26B Naja started development in 2002 as a replacement to the AH-1Z Viper. Its objective to be cheap, reliable and easy to produce en mass. In 2006, the first operational prototype flew to the public and military staff. In 2008, the A version enterred service, phasing out the AH-1Zs, but was later replaced with the B variant, which improved stability, engine power and added Data Link.

(Note: All pictures taken before the addition of the Cannon)

Tips:
The Gyroscope controlled by AG8 is there for more arcade like controls, but is completely optional, as the helicopter is just as flyable without it. I personnally use disable when doing stunts, such ass rolls and loops, and activating it right after its a completed stunt or when there's a chance it might crash. 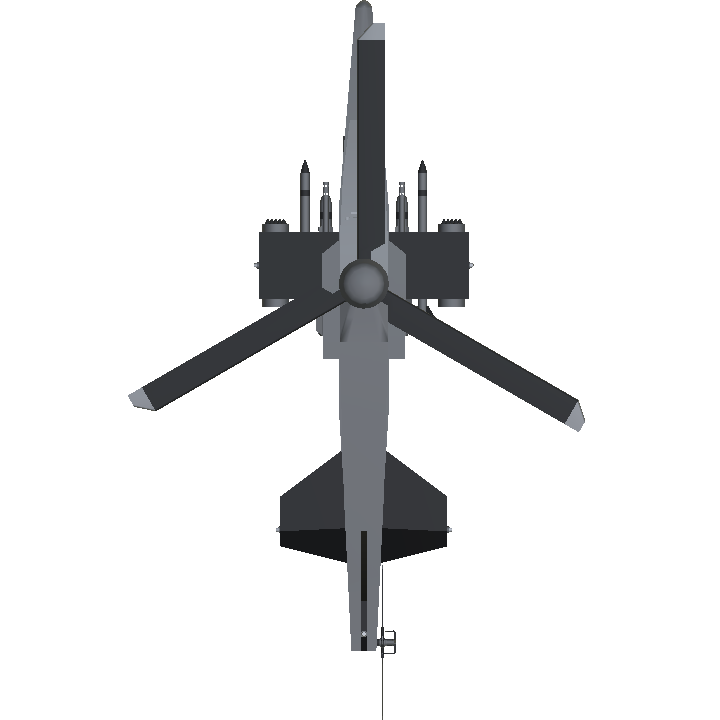 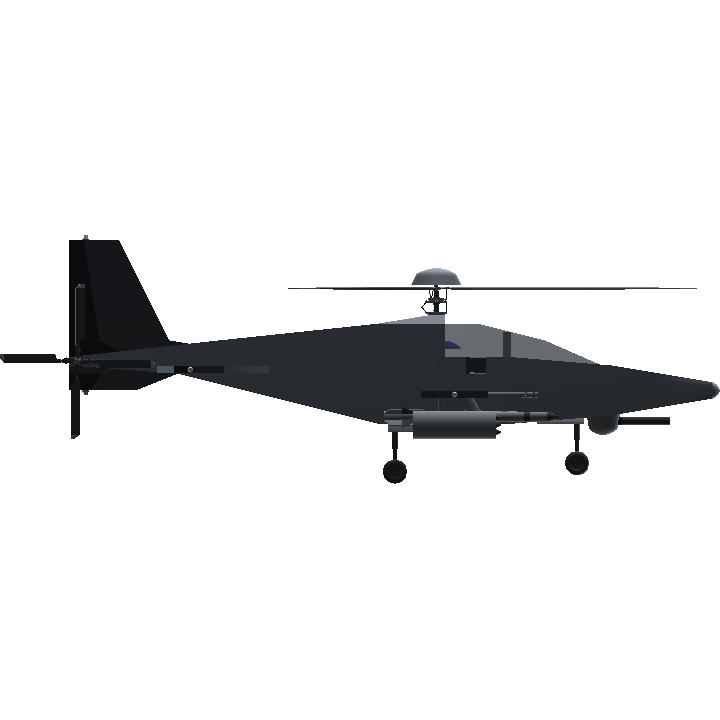 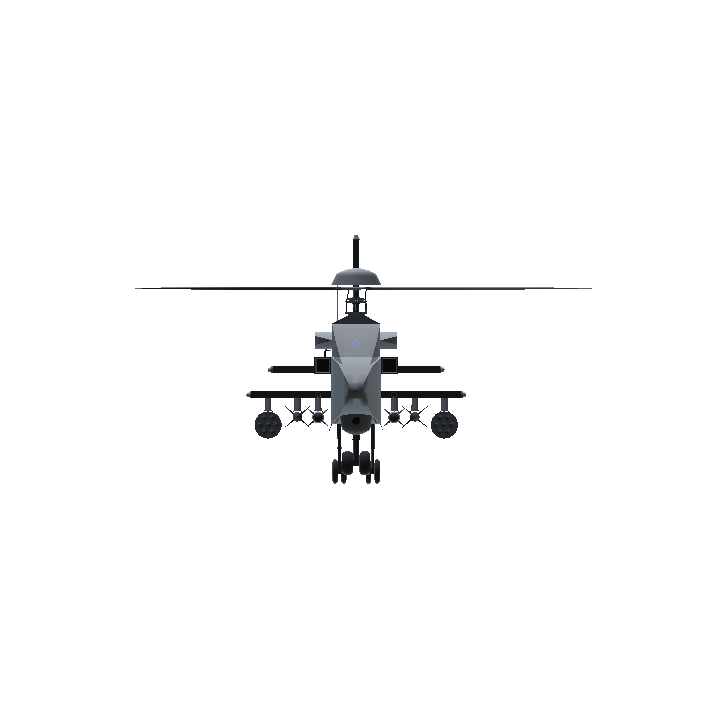