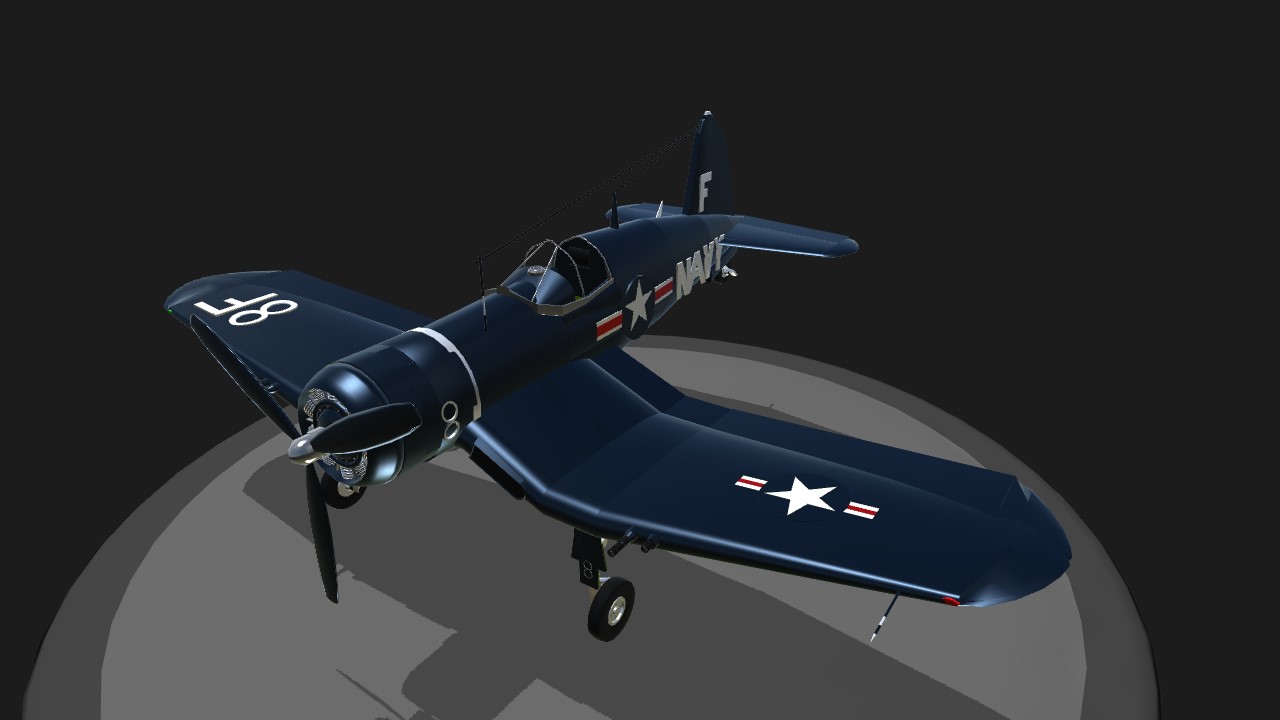 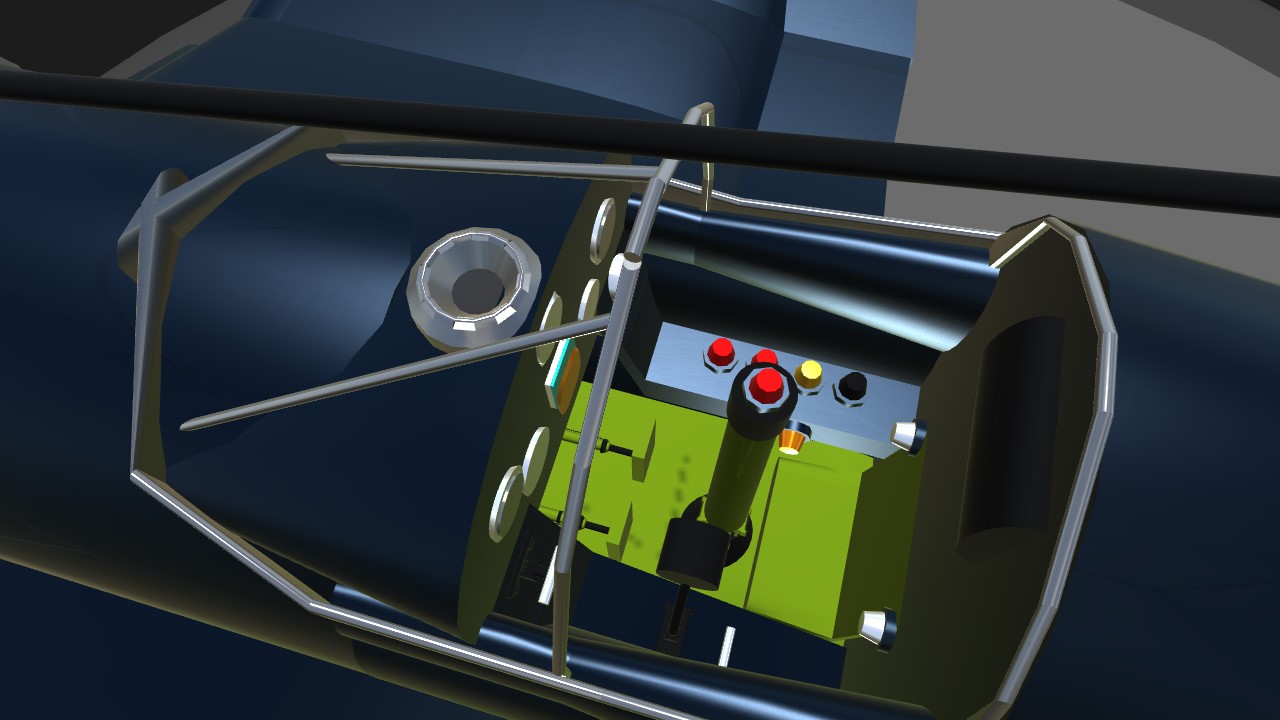 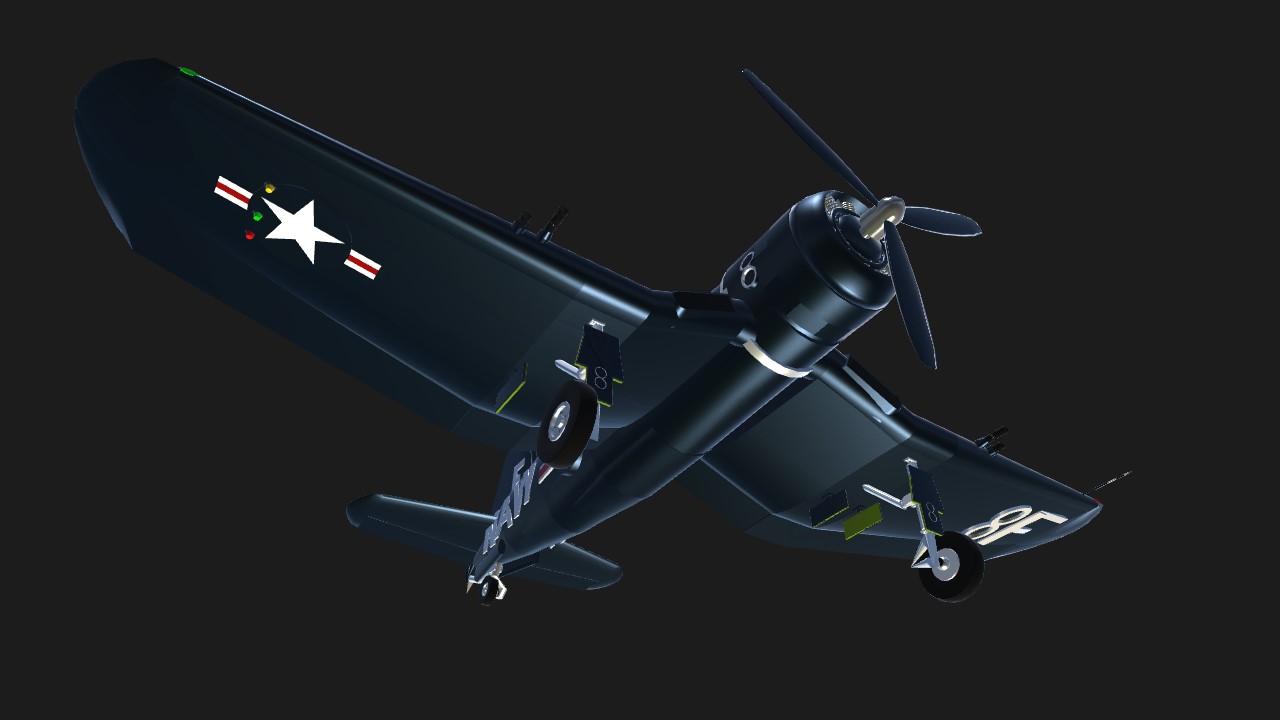 Well, what can I say. A week of hard work, persistence and dedication, this plane has become reality, or virtuality? Featuring my first ever detailed cockpit and some of the most realistic looking details I've made. A wonderful looking plane in real life and hopefully faithfully recreated in SP. I'm proudly presenting the Vought F4U-4 Corsair, a masterpiece of aviation.

Massive thanks to EternalDarkness and Ian1231100 for helping out with this build, wouldn't have been possible without them.

The Vought F4U Corsair is an American fighter aircraft that saw service primarily in World War II and the Korean War. Demand for the aircraft soon overwhelmed Vought's manufacturing capability, resulting in production by Goodyear and Brewster: Goodyear-built Corsairs were designated FG and Brewster-built aircraft F3A. From the first prototype delivery to the U.S. Navy in 1940, to final delivery in 1953 to the French, 12,571 F4U Corsairs were manufactured,in 16 separate models, in the longest production run of any piston-engined fighter in U.S. history (1942–53).

Feel free to leave feedback below 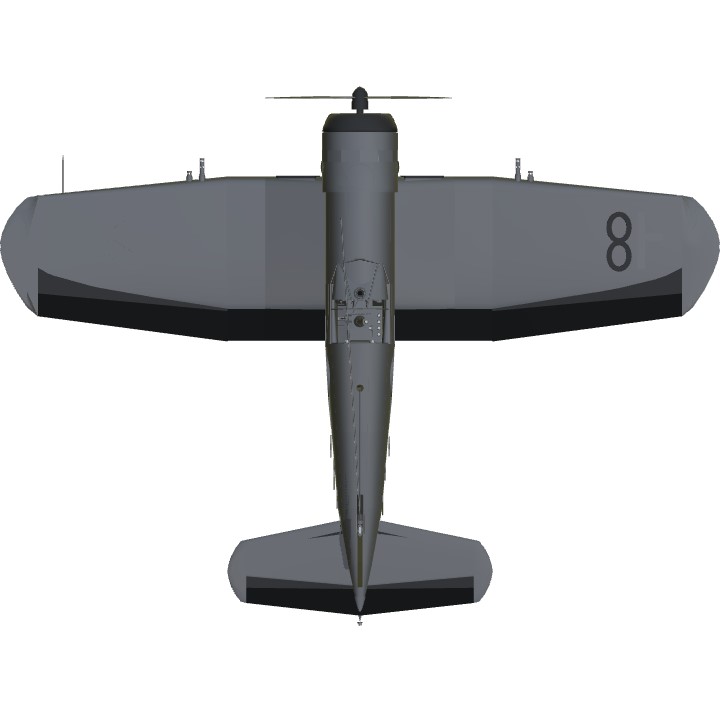 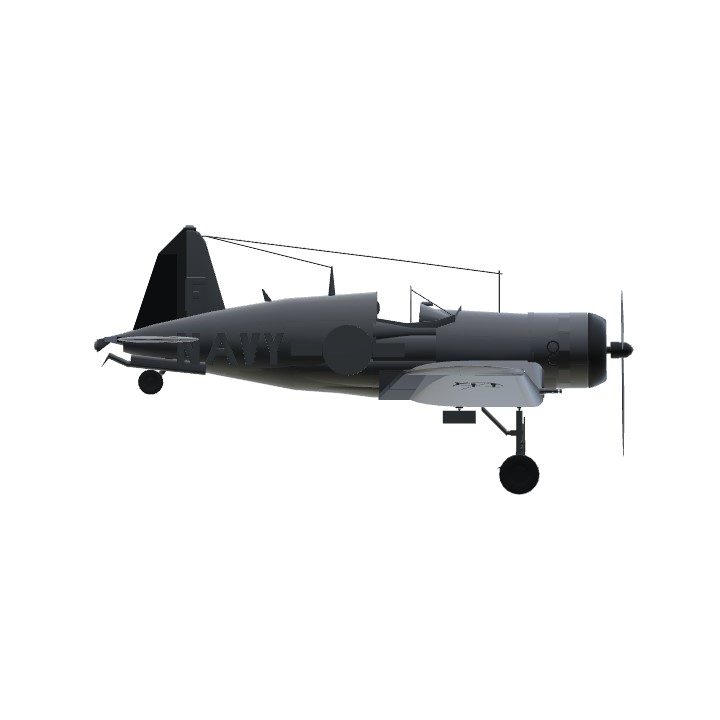 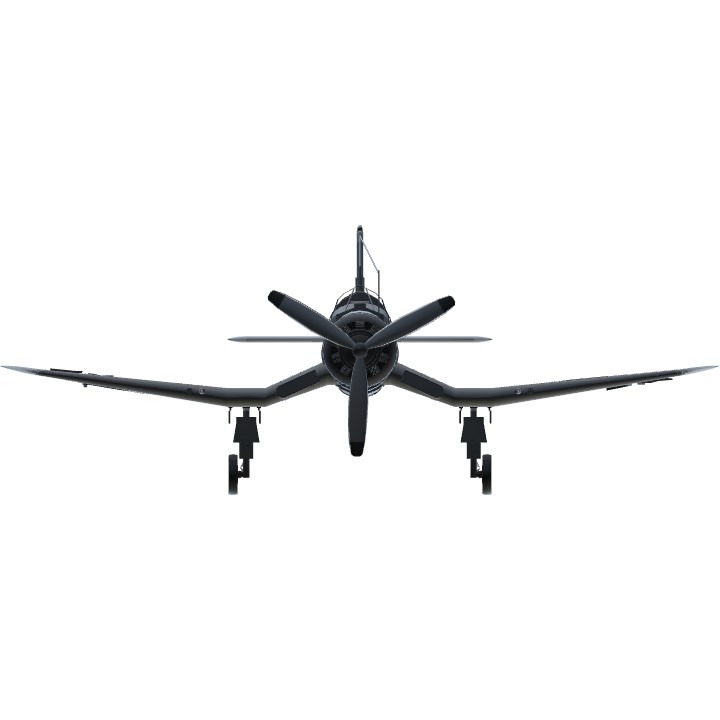