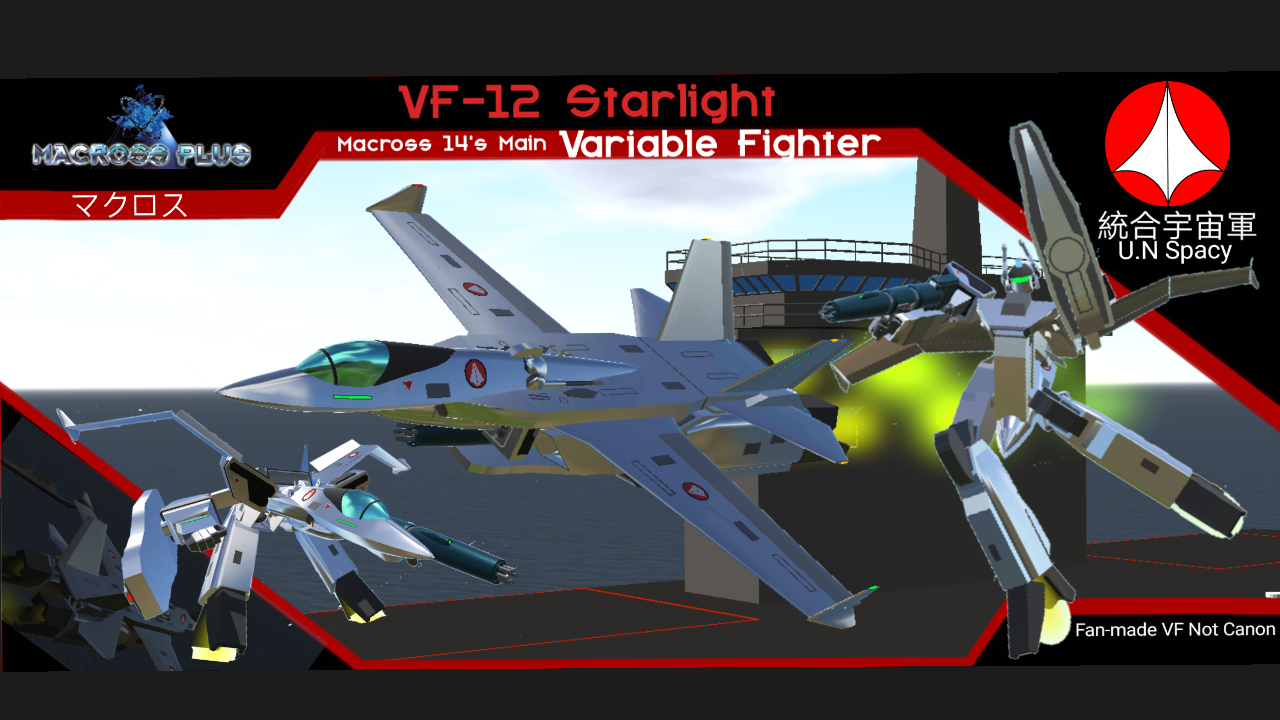 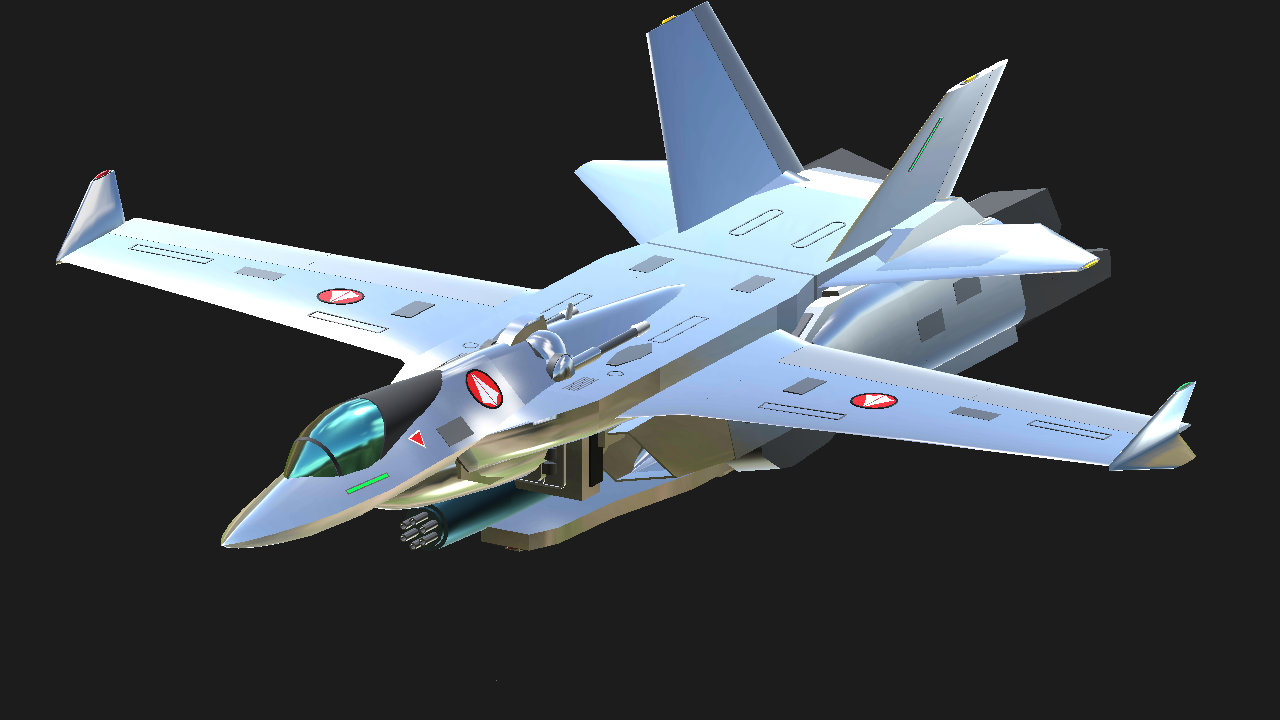 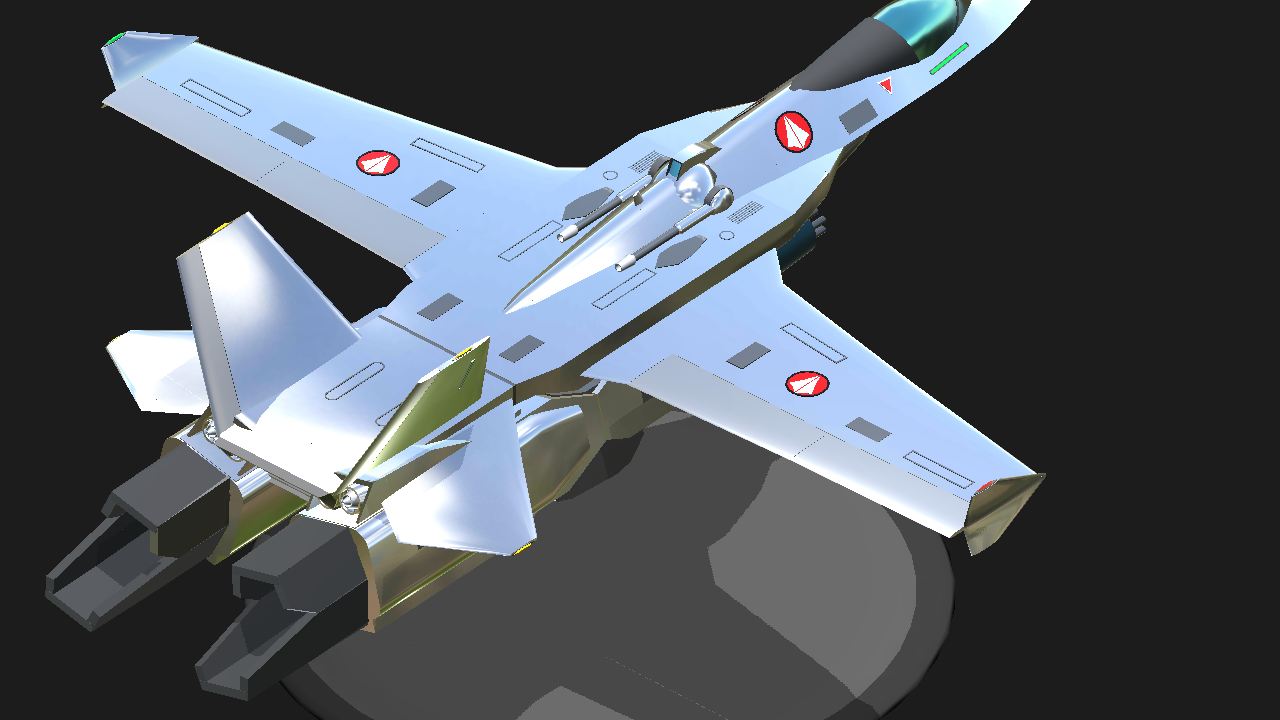 In 2029 the Macross-14 found itself outgunned and underpowered with its Fleet of VF-11 and VF-4 against a Rogue Zentradi Fleet.
A new VF under the Codename Starlight was created to Solve Macross-14's Problems in its Airforce, while the Super Nova AVF winner VF is still being chosen.

The VF-12 Starlight was Created to Carry more Weapons and was faster than the VF-11, it was able to assist in defeating the Rogue Zentradi Fleet.The VF-12 is still operational in 2045 being a Popular choice of of being Affordable and Efficient VF. 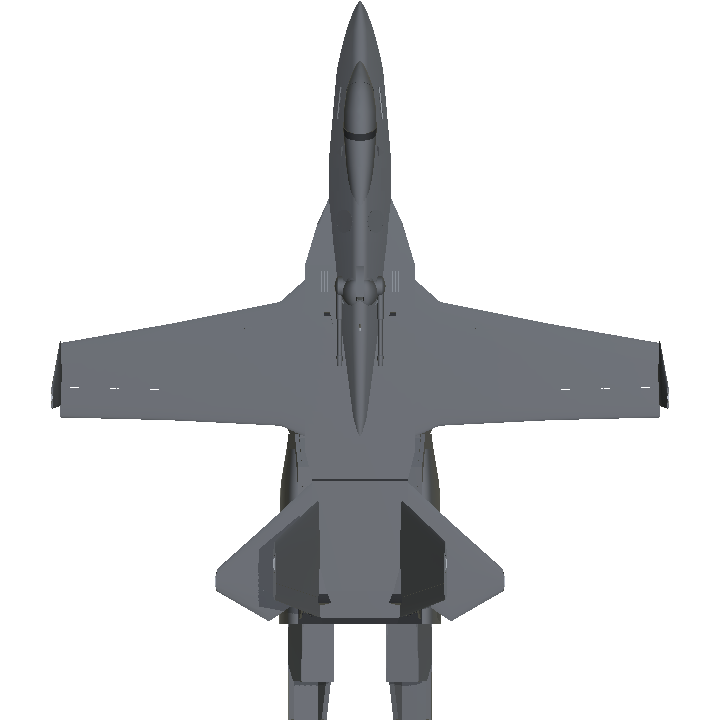 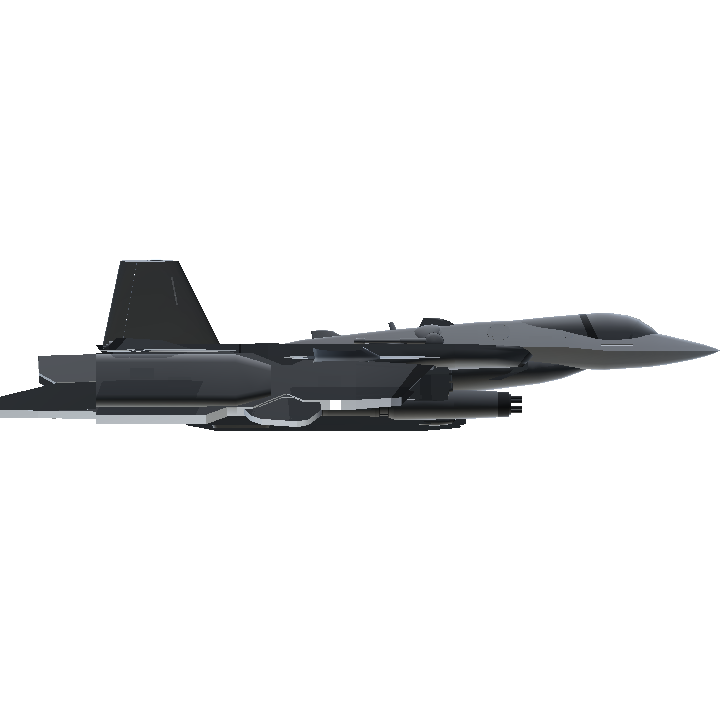 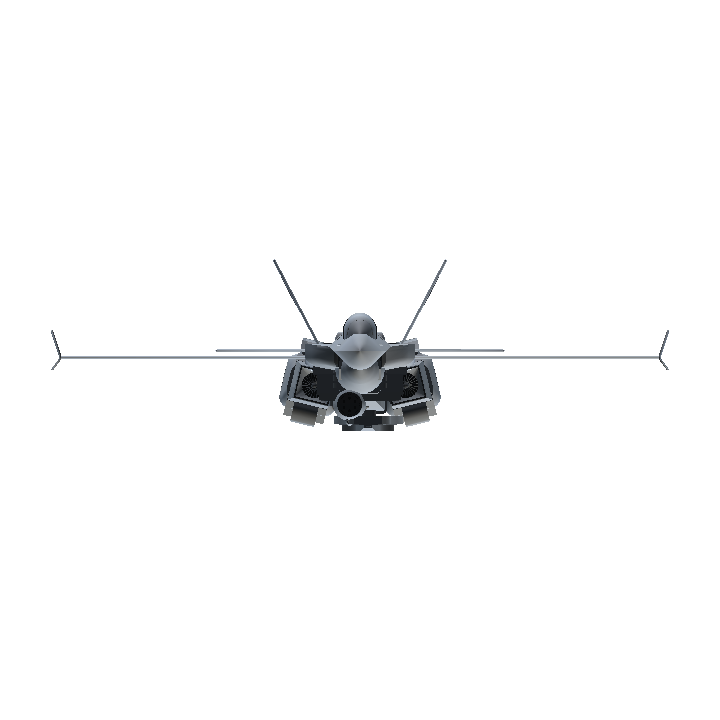