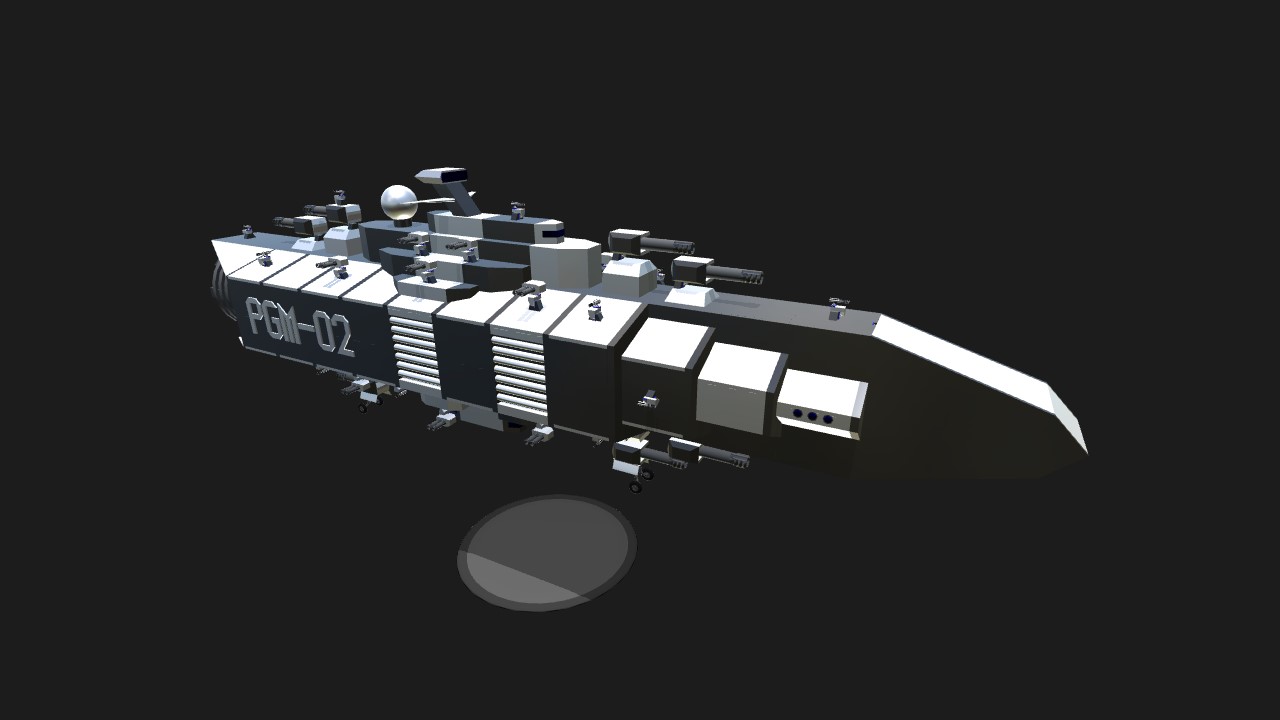 The Hognose is my first upload on SP, but it will definitely not be my last.

It took a total of 6 days for this build to be completed, throughout
this journey, I received help from friends and strangers alike.
And now, I would like to thank those who have helped me,
without all of you, I would not have come this far on my own.

The Hognose is the second ship of the Garter class gunboats,
a class of gunboats known for their heavy weaponry and speed.

An all-around fun craft to fly! Fast and maneuverable, and packing a literal nuclear punch, this ship flies fast and hits hard. It's defensive systems keep it from being harassed by ground-based and air-based missile systems, and its offensive weaponry wipes the floor with the enemies!
-Thelegitpilot13

Fitted with powerful cannons, Hognose is intended to easily
take on ground targets and raid bases while protecting itself
from fighters with its powerful anti-air guns.

Of course, the most powerful weapon is theHognose's railgun.
At 200000mm/7900in, most ground targets can be taken down in one hit.
On top of that, it also features an automatically opening/closing nose
to reveal the railgun. (courtesy of Thelegitpilot13)

Now, this is where the real magic comes in.

Below, we could see a heavily damaged Hognose.

As long as the nut stays intact, Hognose can still fly and maneuver no matter how badly damaged
the nutshell is.

Pitch: pitches the ship up
Yaw: turns the ship left and right
Roll: Rolls the ship

Thelegitpilot13 for providing help, testing out and making additional changes to the Hognose and many of my other projects,
Shadowed for providing suggestions on my builds,
Xeurith for listening to my insane ramblings and theories,
the countless people that had lent me a helping hand,
and most importantly, you too, whoever is reading this right now. 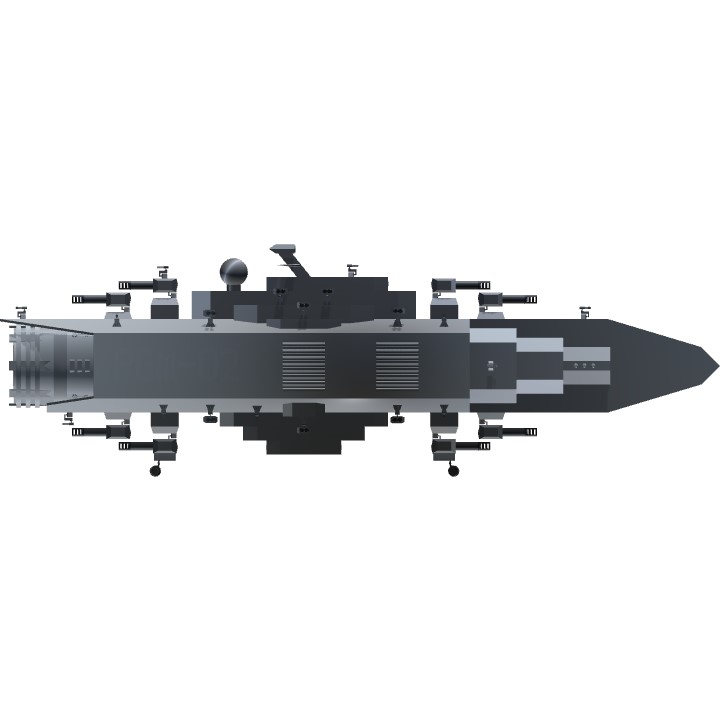 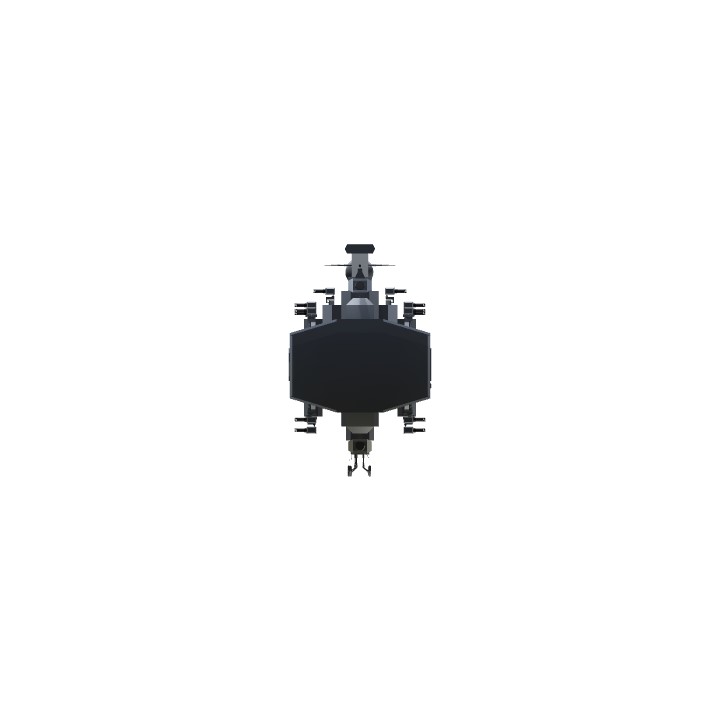