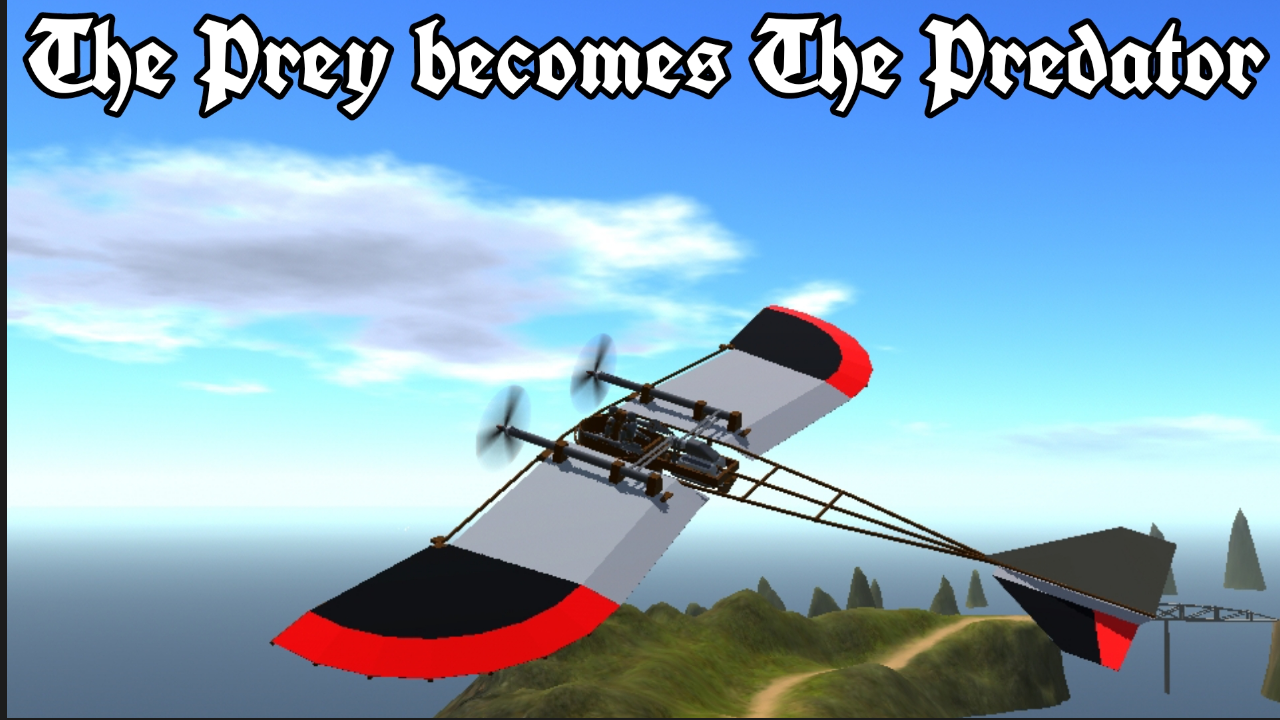 Doom, another one, really?

Yes, I got super bored and one day I found pics of Otto Lilienthal and his glider, and then I got inspired by the person.

Quote of the day

World war one brings some of the greatest minds together and makes inventions never seen before. One inventor is Raleigh Burke.

Born in the countryside, he's always been a dreamer. And so he grew up that way. When he was 19 the WW1 broke out, and he's enlisted into the Air Force as an officer.

Being an officer, it's boring as hell. After work he and one of his coworker named Yancy Bridger come together in a barn quite close to the airfield. They work with a dream that someday they'll leave the office and fight in the front lines.

The aircraft made is a light wooden and metal structure with linen for the surfaces. They plucked two water cooled machine guns and slapped them on. The engine is stolen from a car, and modified heavily to suffice. They decided to call it Vindicator.

Raleigh and Yancy quickly come to the front lines and successfully deployed the Vindicator. kill after kill they rack, until they rack up to 43 kills.

The end of their career is from an engine malfunction and a broken wing. They crash land within friendly area alive but both are severely injured that they cannot fly again. 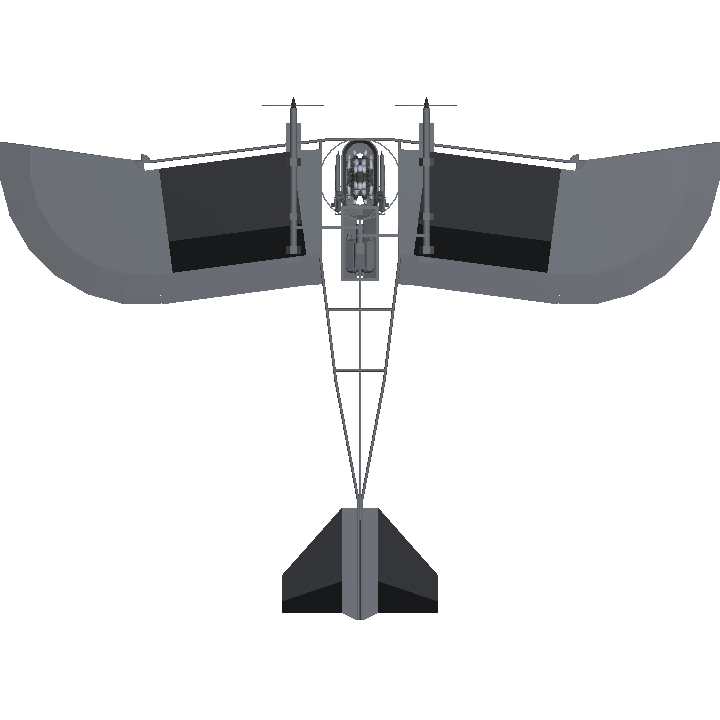 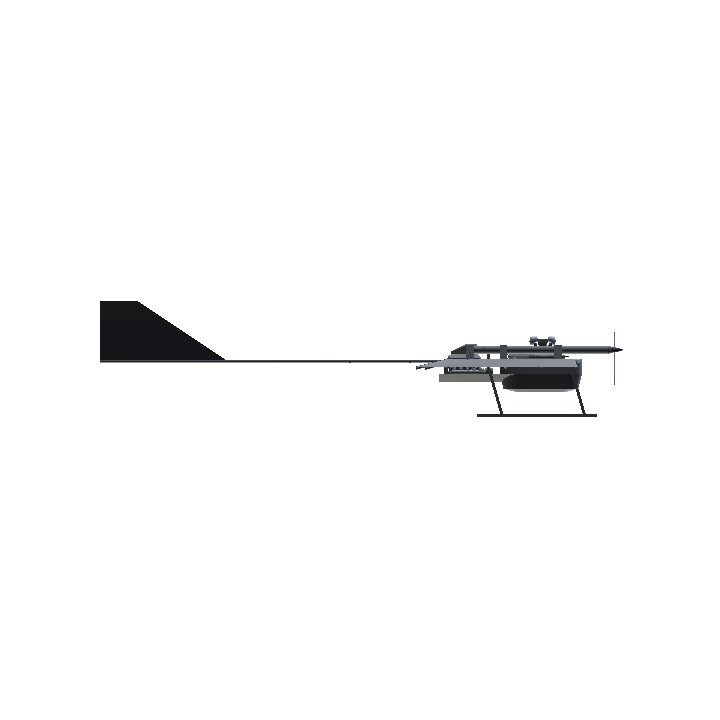 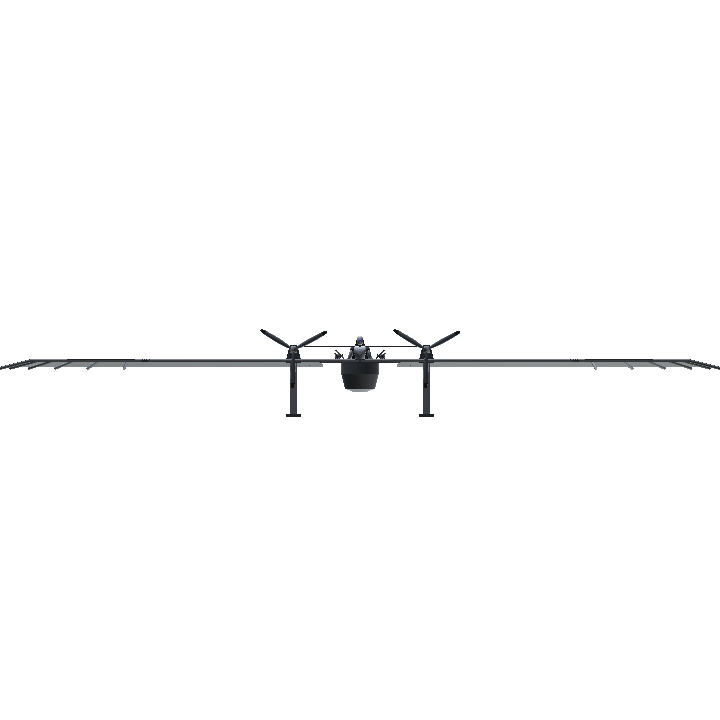