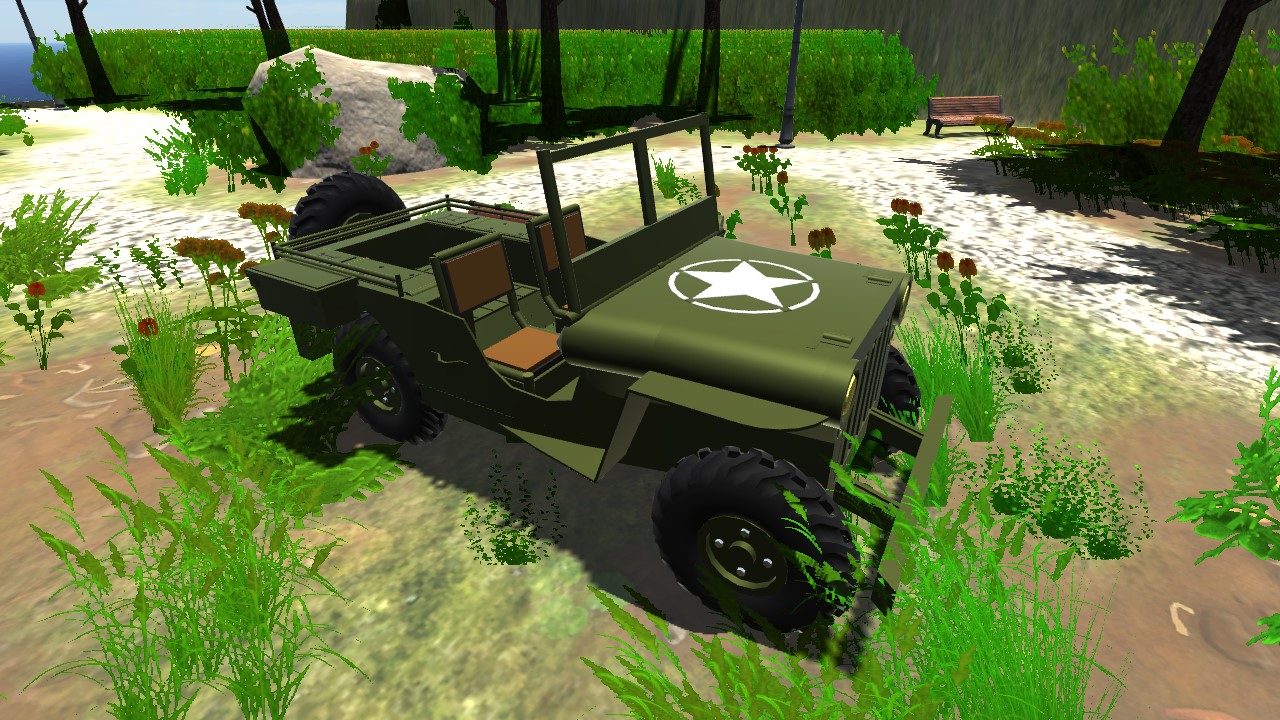 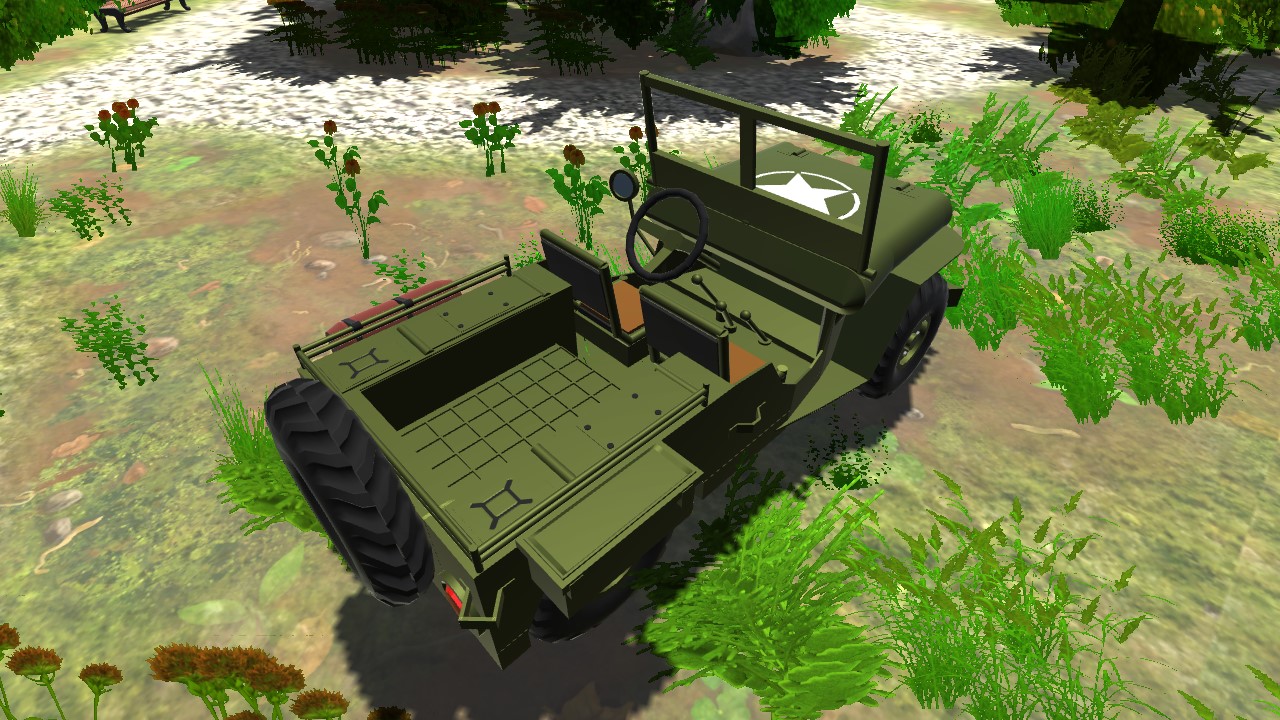 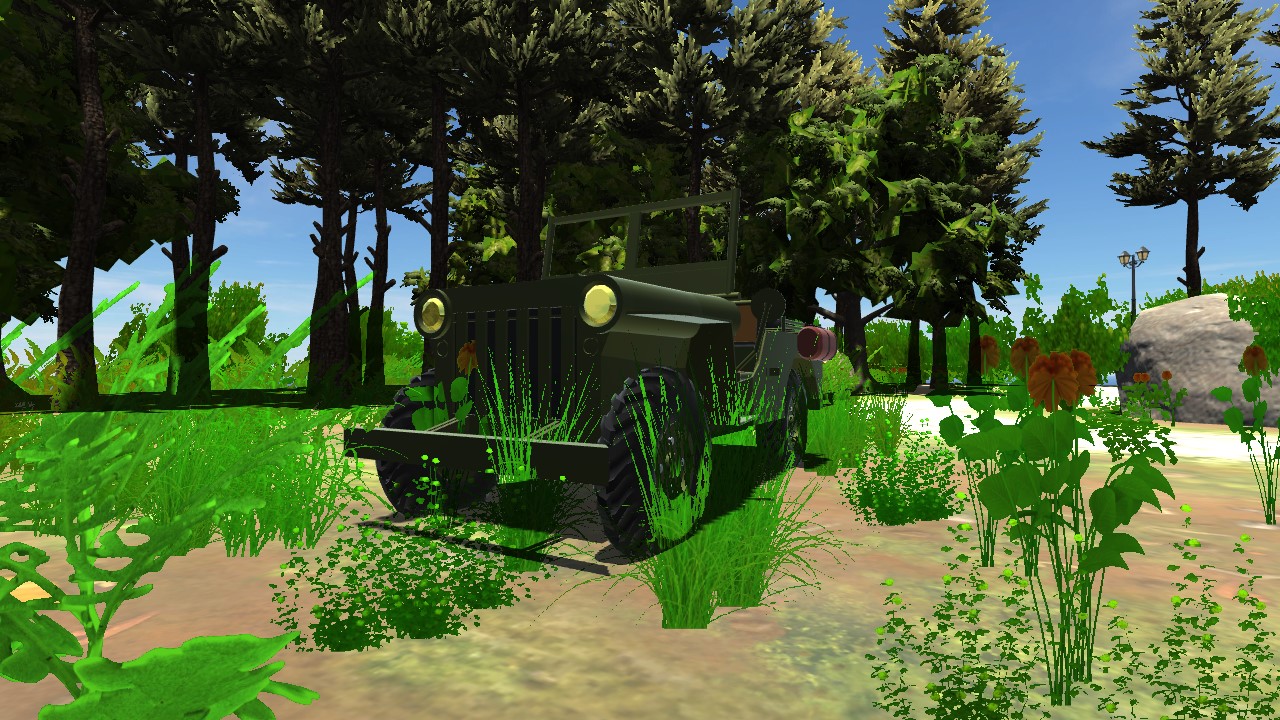 Controls
Nothing really special about it. Pitch and Roll to steer and move around.
VTOL down to lower the windshield.

Short description
The Willys MB (commonly known as a Jeep or jeep, formally as the U.S. Army Truck, 1/4 ton, 4x4) and the Ford GPW are four-wheel drive utility vehicles that were manufactured during World War II. Produced from 1941 to 1945, it evolved post-war into the civilian Jeep CJ, and inspired both an entire category of recreational 4WDs and several generations of military light utility vehicles.

Some thoughts on it
Not that special of a build if you ask me. Quite fun to drive around in it, though. Has a very good suspension so don't hesitate to jump from unbelievably high places.
The interior lacks detailing but that's because I wanted to keep it relatively simple and, also, because I ran dry of patience. Stuff happens quite often, I'll have to excuse myself for that. 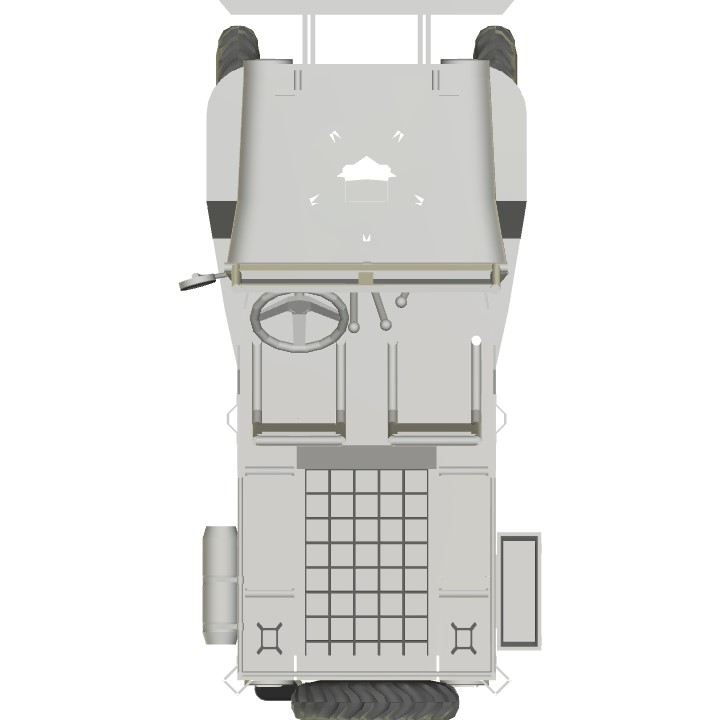 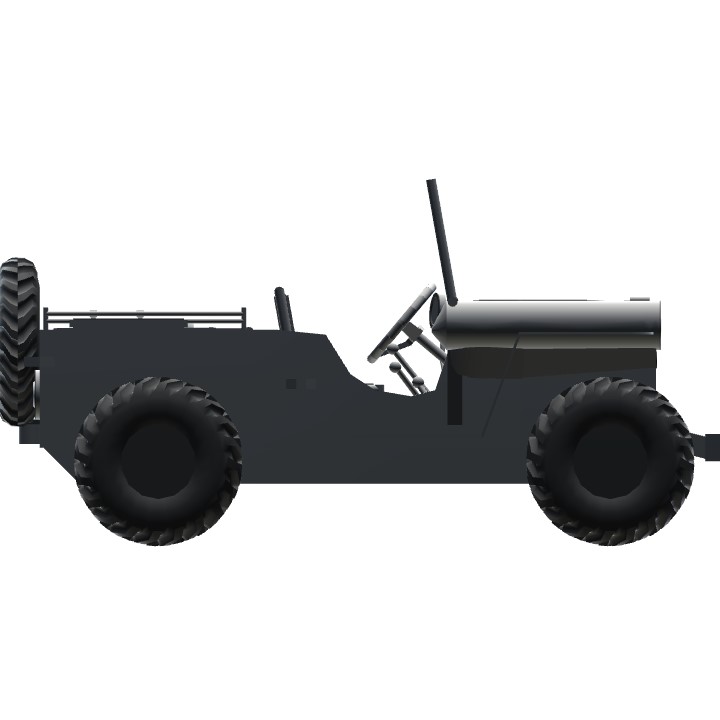