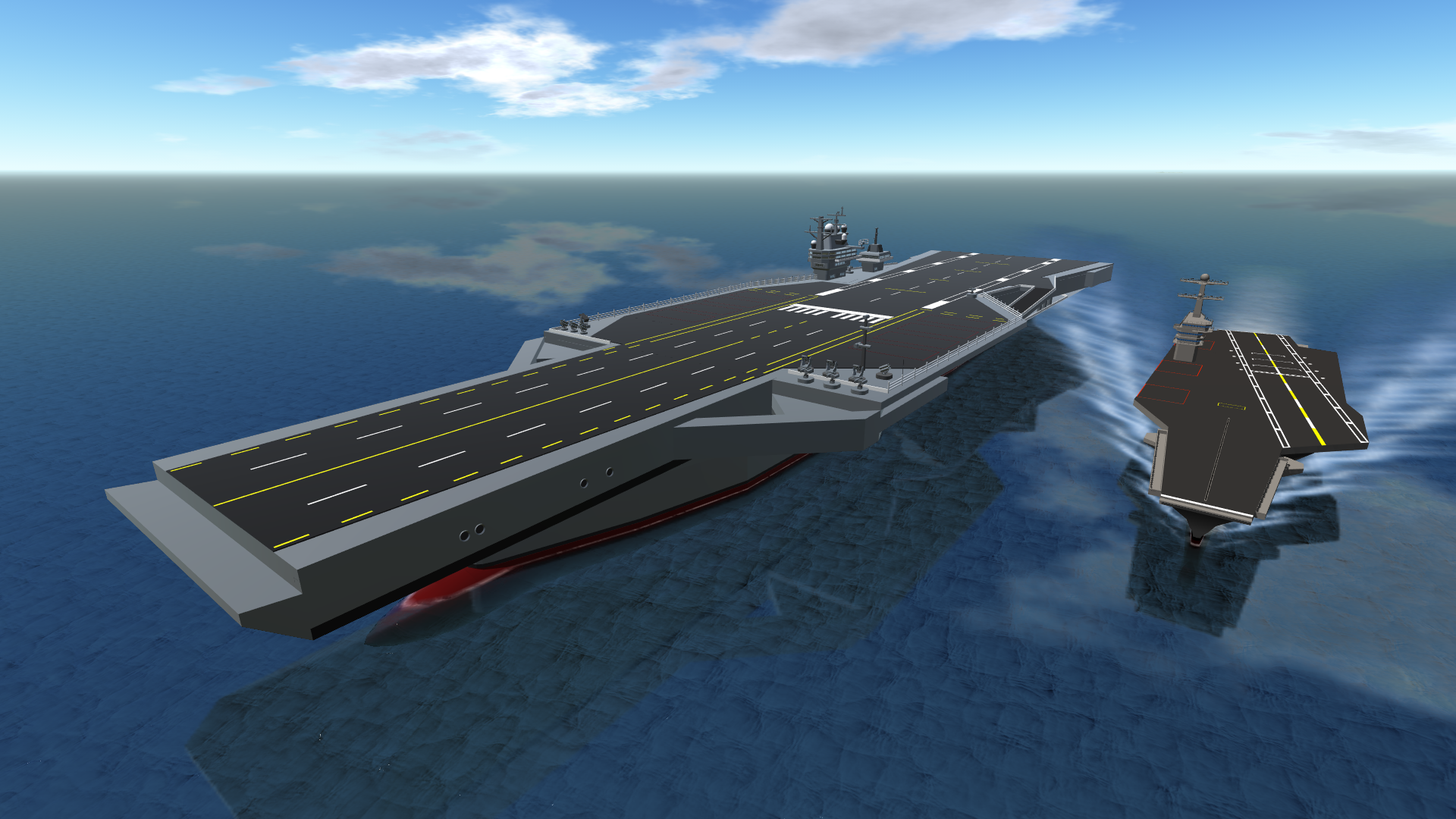 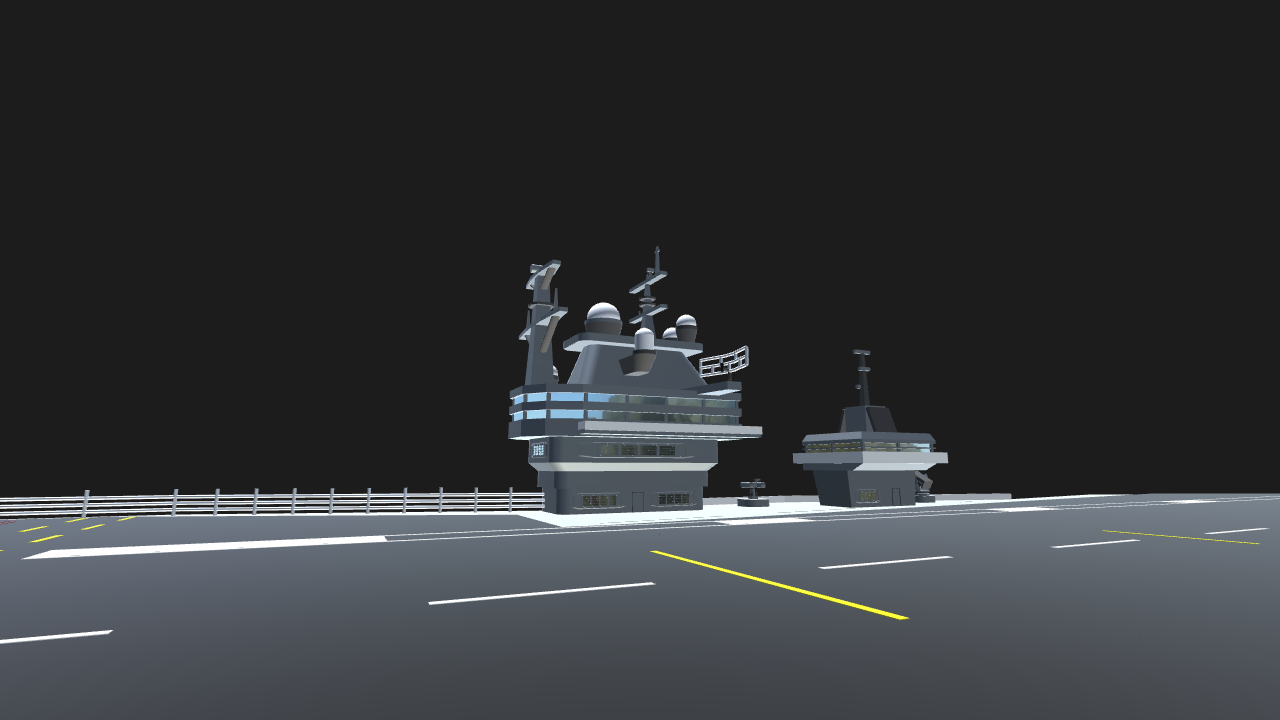 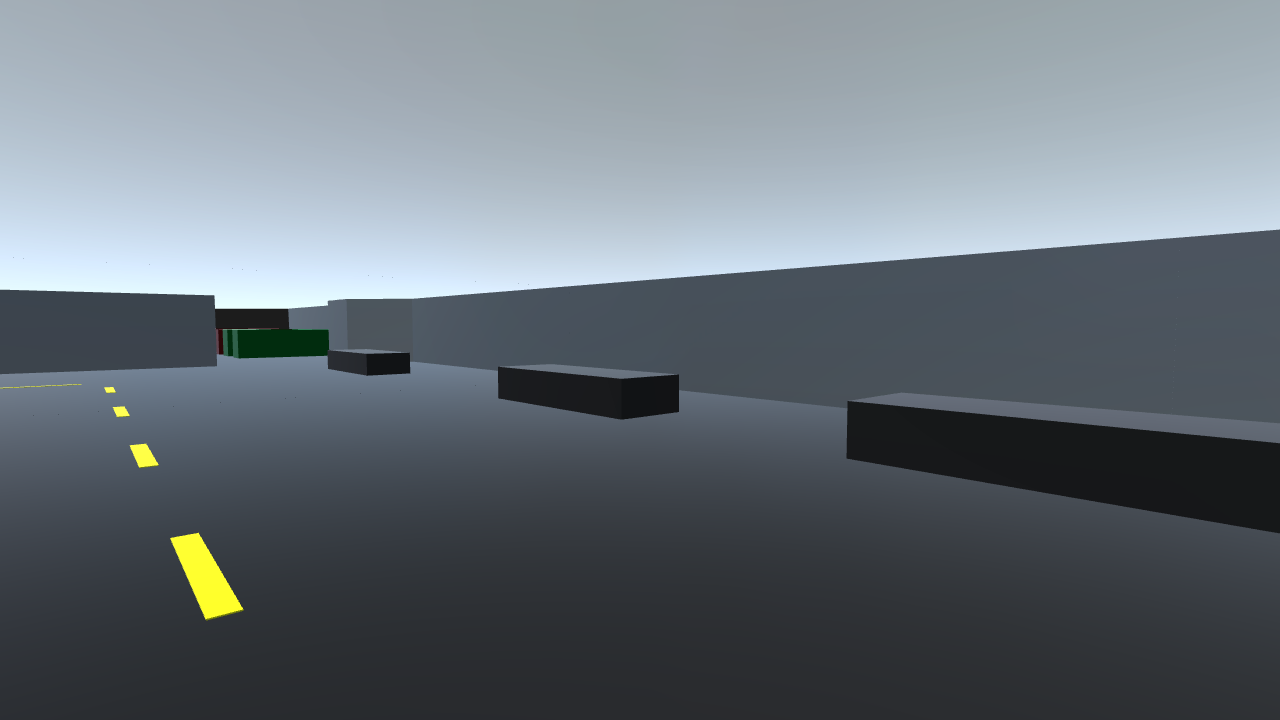 The AS-AC-10 is an Apocalypse class of UAC vehicle. Meaning it’s exceptionally large and is designed as a failsafe in the event of MAD. The ship contains many provisions as well as an array of weapons platforms and a capacity of up to 180 aircraft.

Provided the ship is well escorted and equipped with a variety of aircraft from AWACS to fighters, the AS-AC-10 should be able to stand it’s ground against even the toughest of attacks. The carrier is also data link compatible and thus acts as a datacentre for all aircraft and ship transmission and detection systems by beaming all relevant information to compatible allied aircraft within the vicinity. The carrier is powered by 2 Thorium reactors.

Due to it’s size, catapult systems aren’t currently installed on the carrier as the length of the runway is sufficient enough to allow for conventional take-off, with minimal impact to payload capacity of the aircraft used as well as reduced maintenance hours on the aircraft due to a reduction of stress on airframes from the lack of catapults. 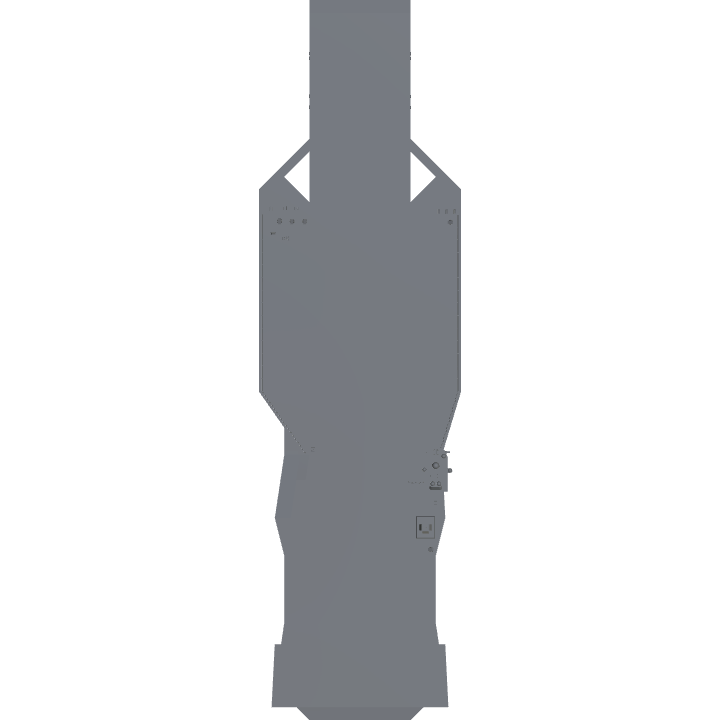 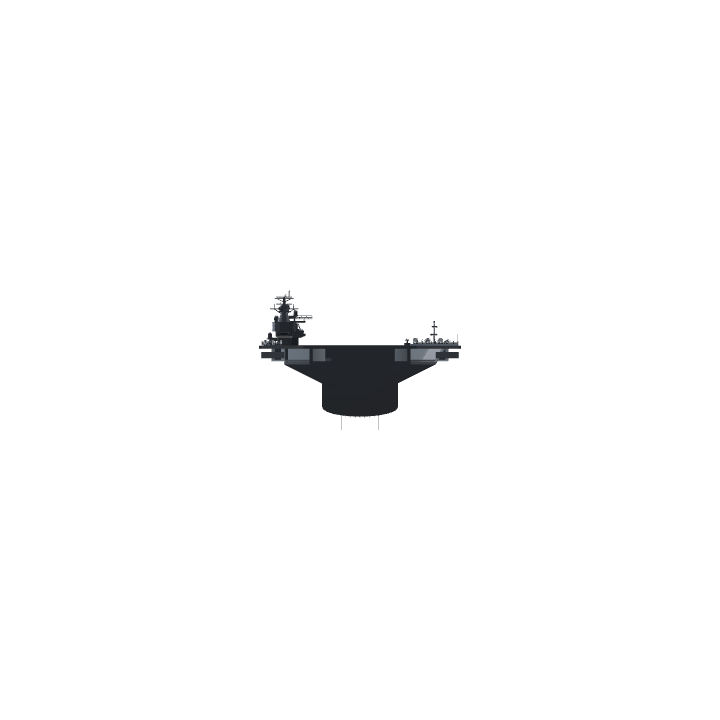