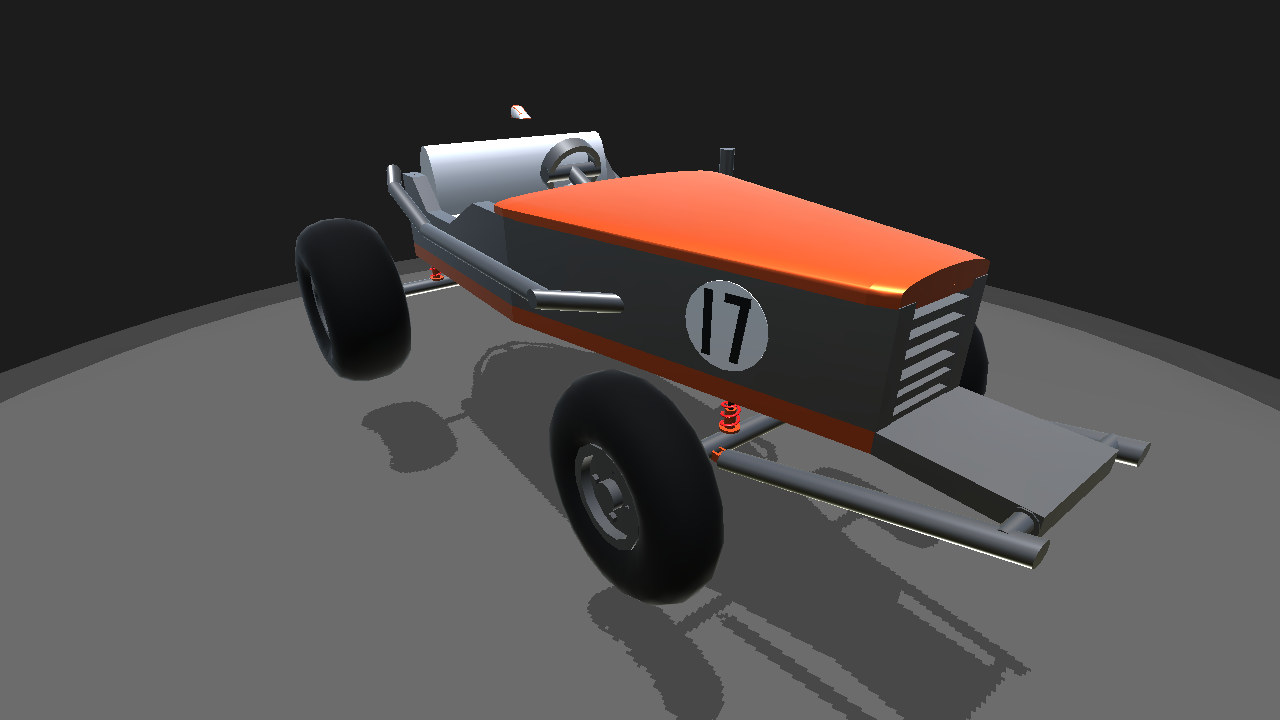 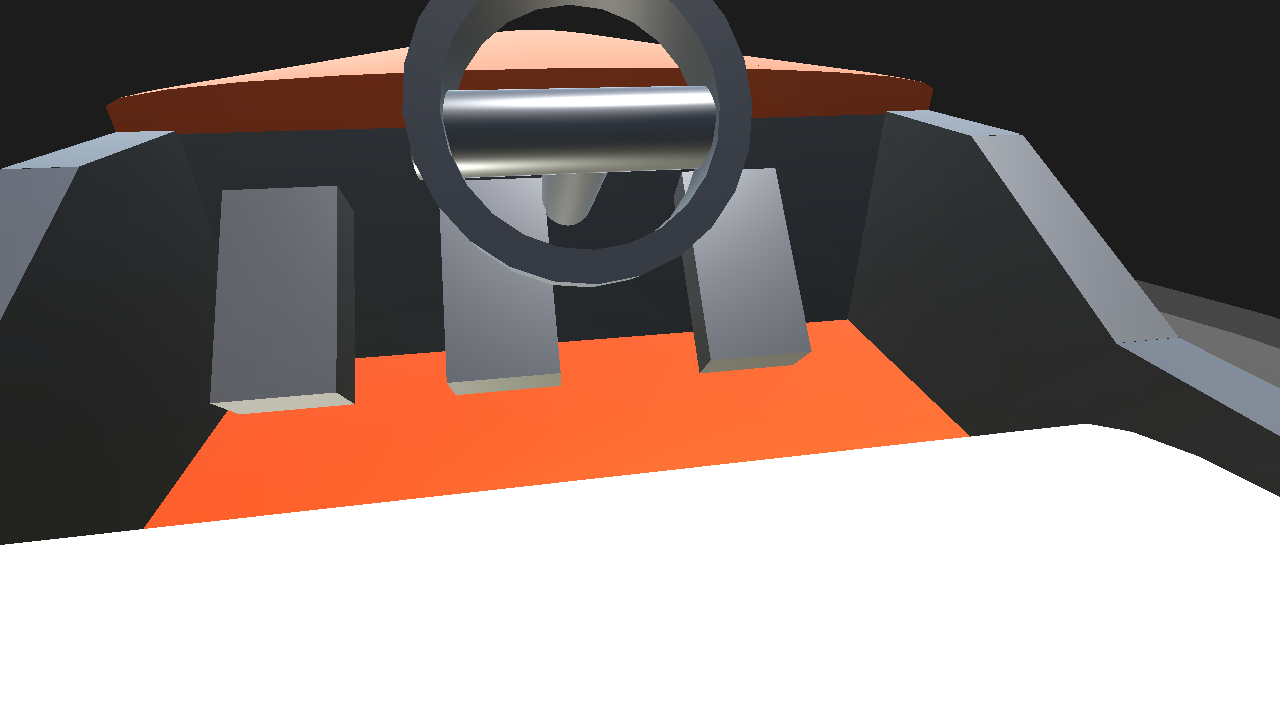 YOU DO NOT NEED THE BETA THERES NO BETA PARTS
the malcom mk12 midget was made in 1935 by clarence t. miller, a 23 year old mechanic who was an aspiring racer. he hand build his car, like many did, from scrap laying around his shop and with his success he took it to the local track and won the next 20 races in his no-13 car. on the 21st race he crashed his car and luckily was not seriously hurt but his car was totalled. he rebuilt his car from scratch and this car was one of legend it was the fastest in the state and he made a career out of racing and by the time of his final accident and his eventual death, he had won over 150 race across the U.S. over his 5 year career.
Controls
Throttle: throttle
Brake:brake
Turn: yaw
Vtol: none
Trim: simulated shifter and clutch 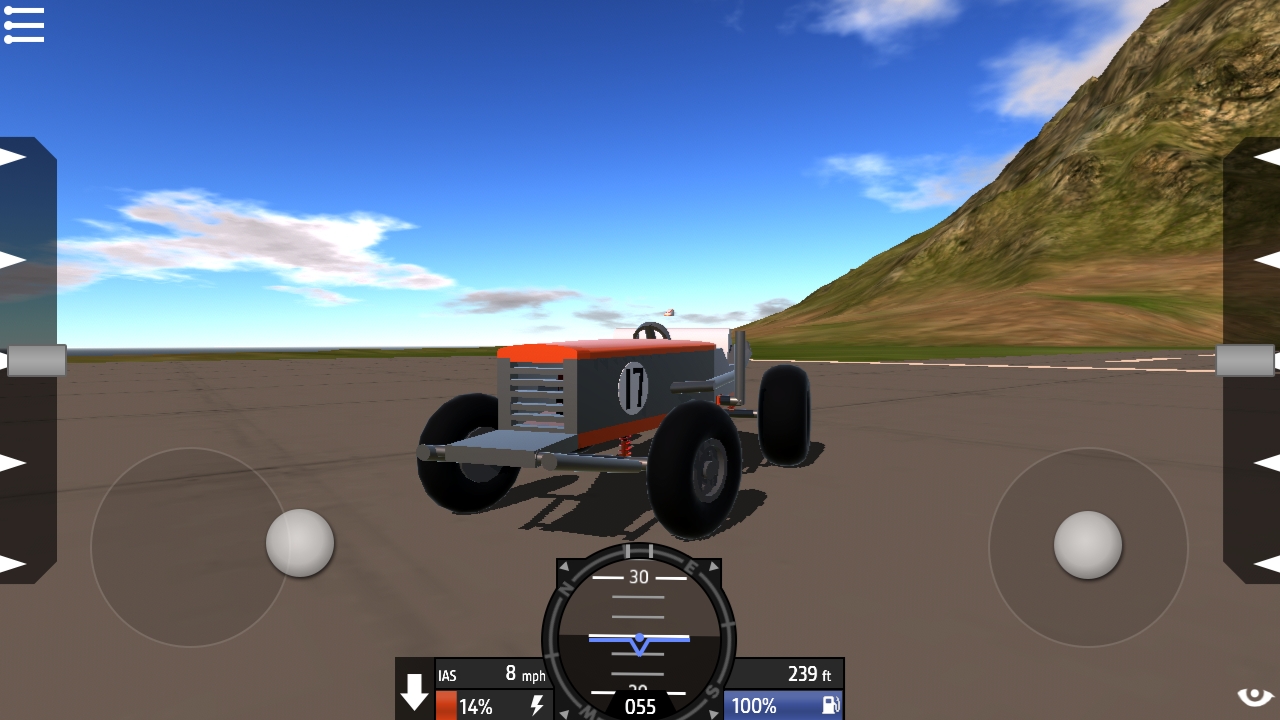 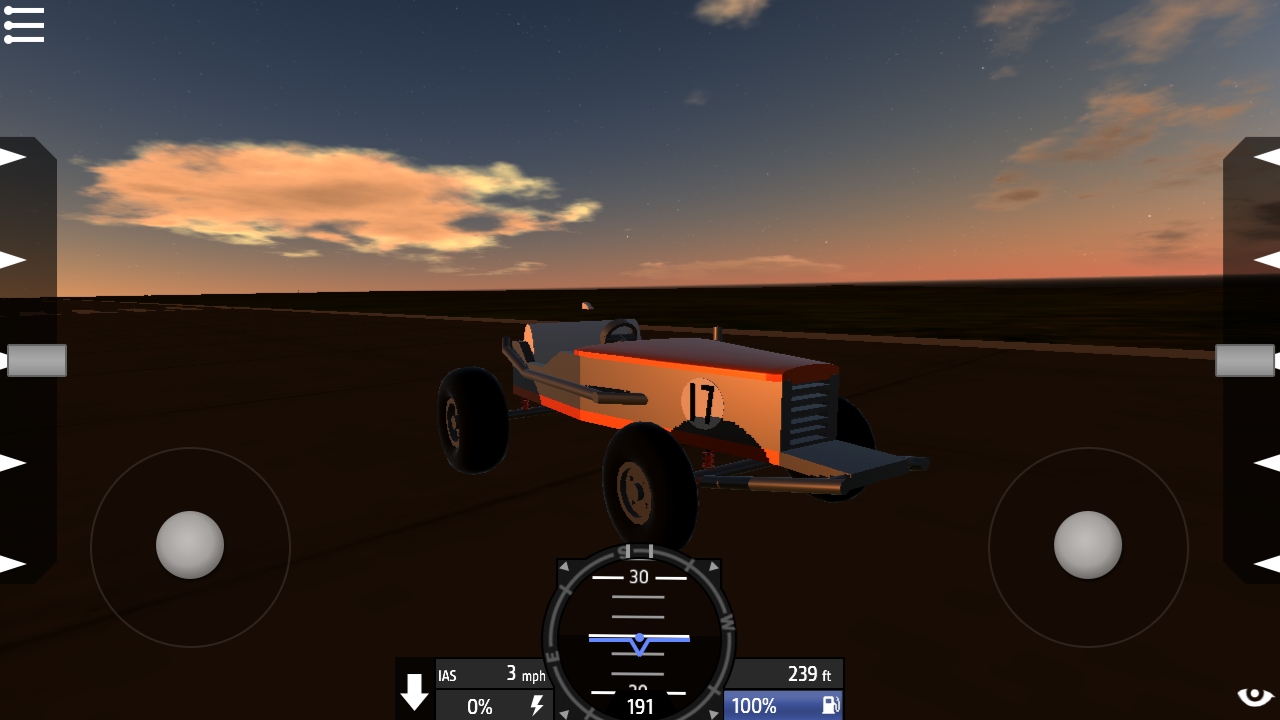 WARNING: like the real think if you turn to fast it will flip you have been warned 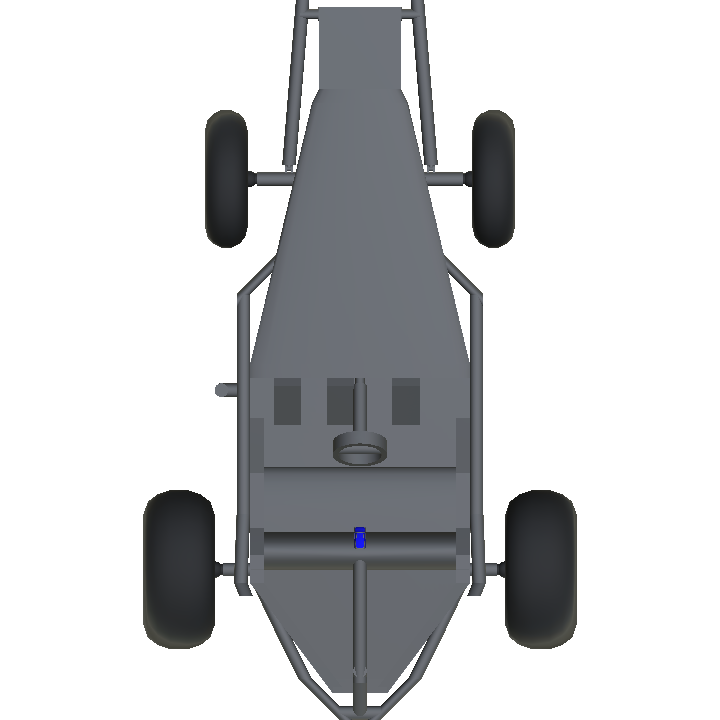 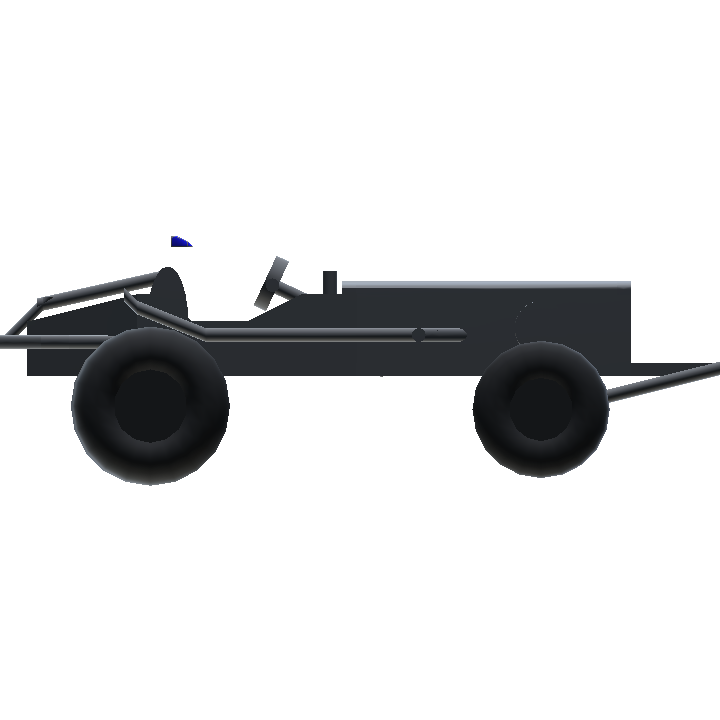 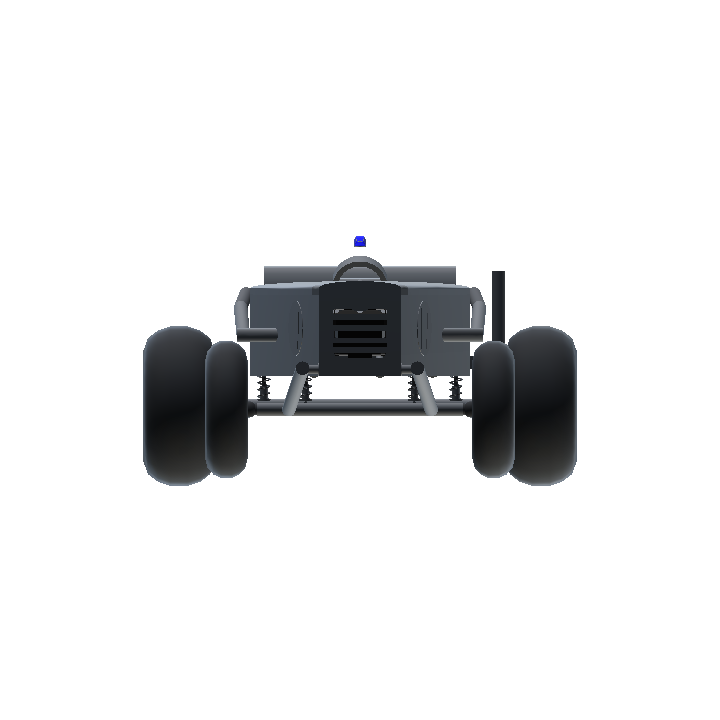