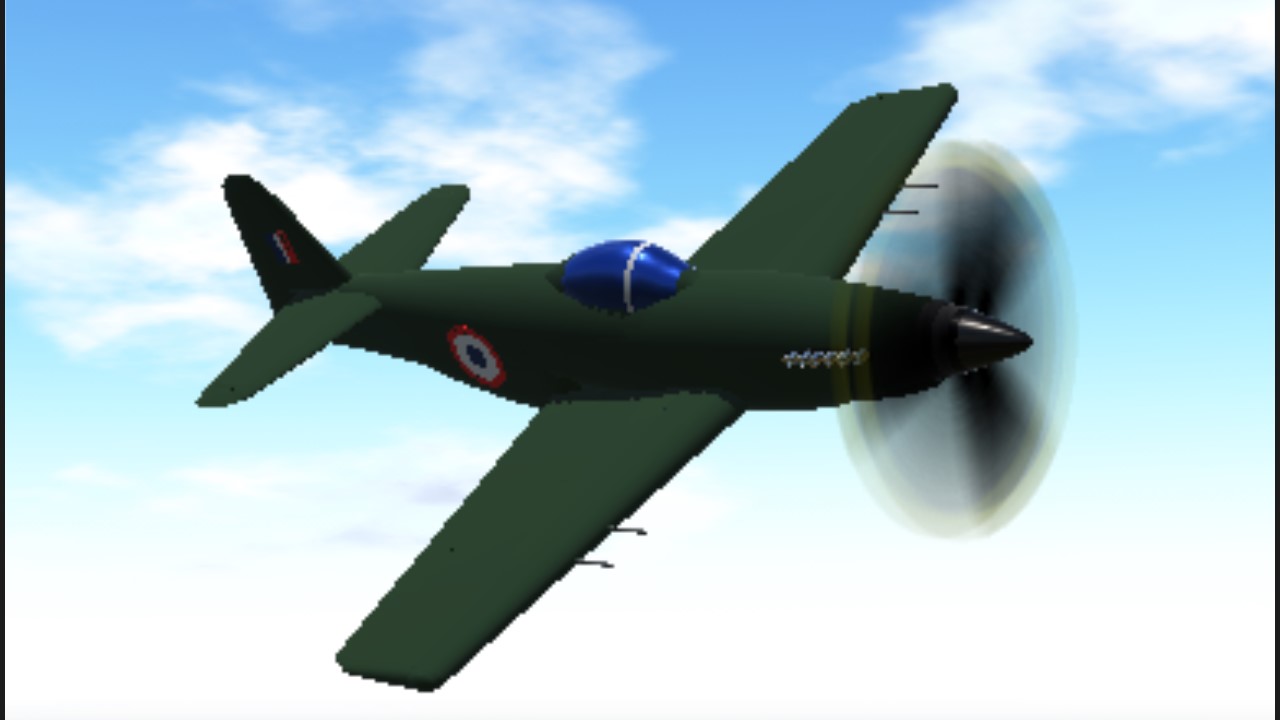 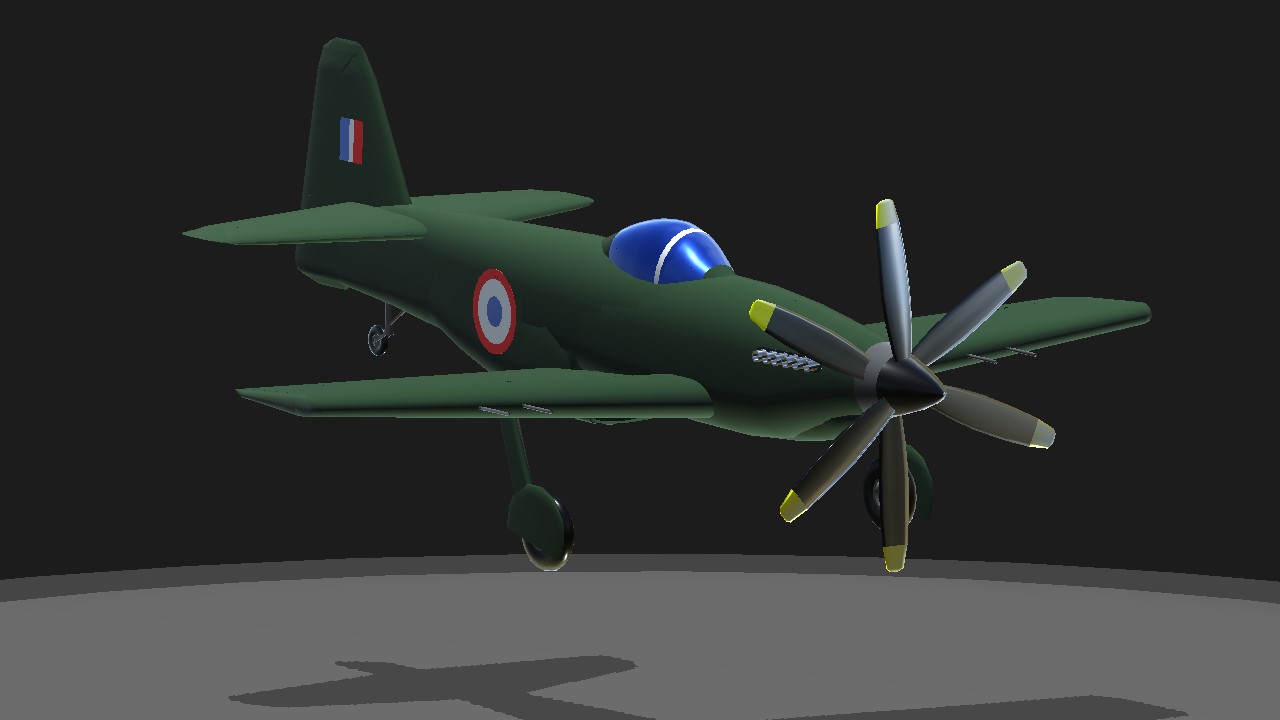 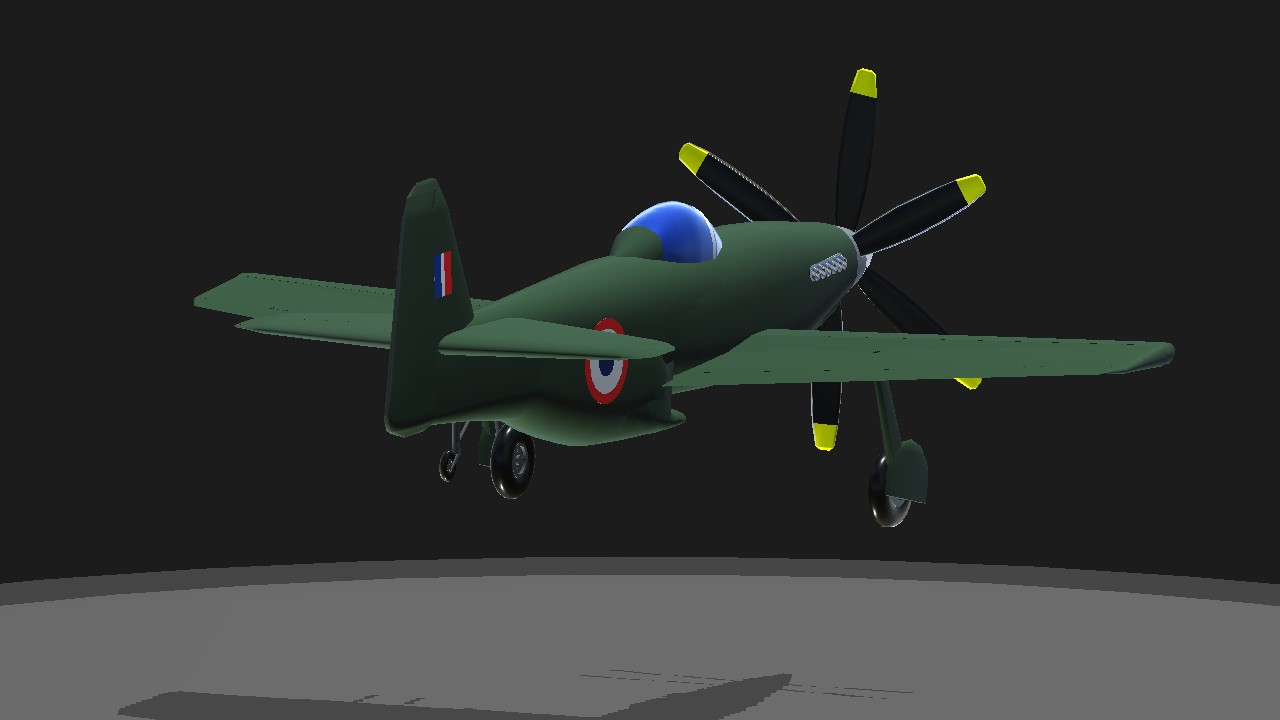 Made a better flight model, hope its good

Also includes roundels for the first time!
Altough they are a bit buggy
I tried making the flight model better than those of my previous builds, hopefuly its way better.

The usual controls:VTOL for flaps and the rest is the same has any other builds

I recomend that, for landings, that you use 50%~flaps, some Trothle and a speed around 240km/h
When relatively close to the ground, cut the Trothle keep the same pitch until touchdown.

The aircraft Will roll by itself until around 430km/h, where it stabelizes, for some reason. 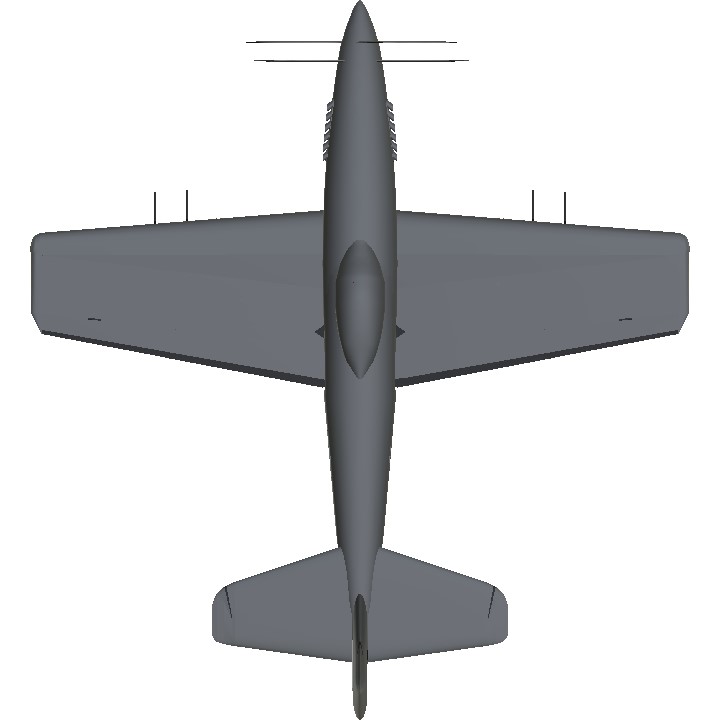 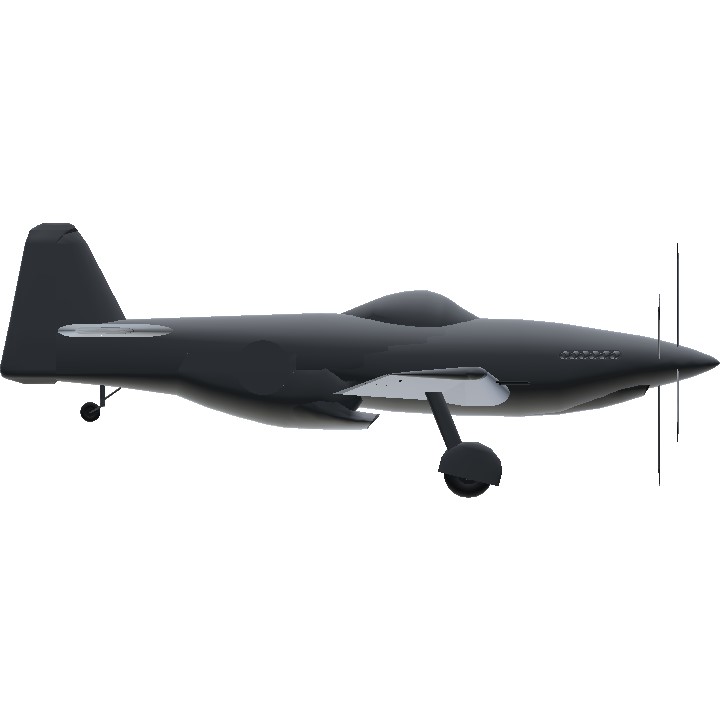 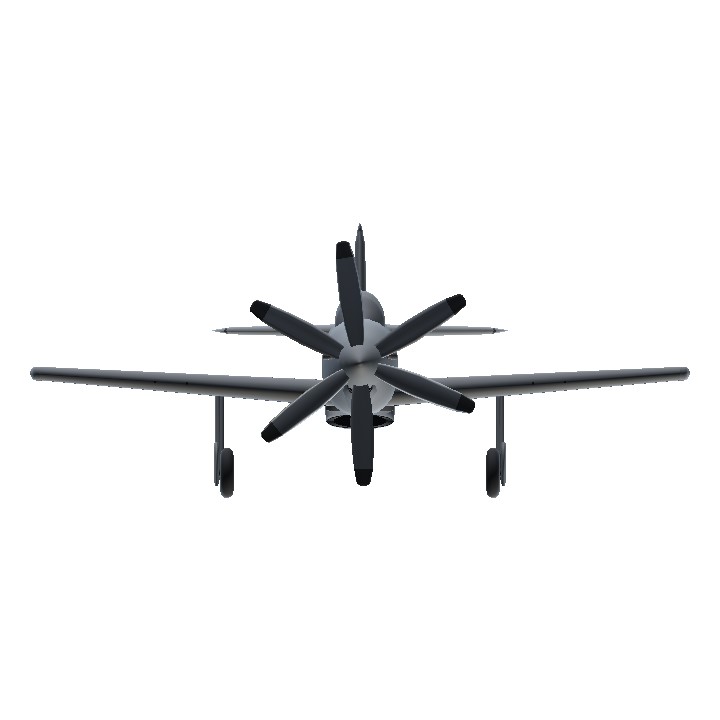