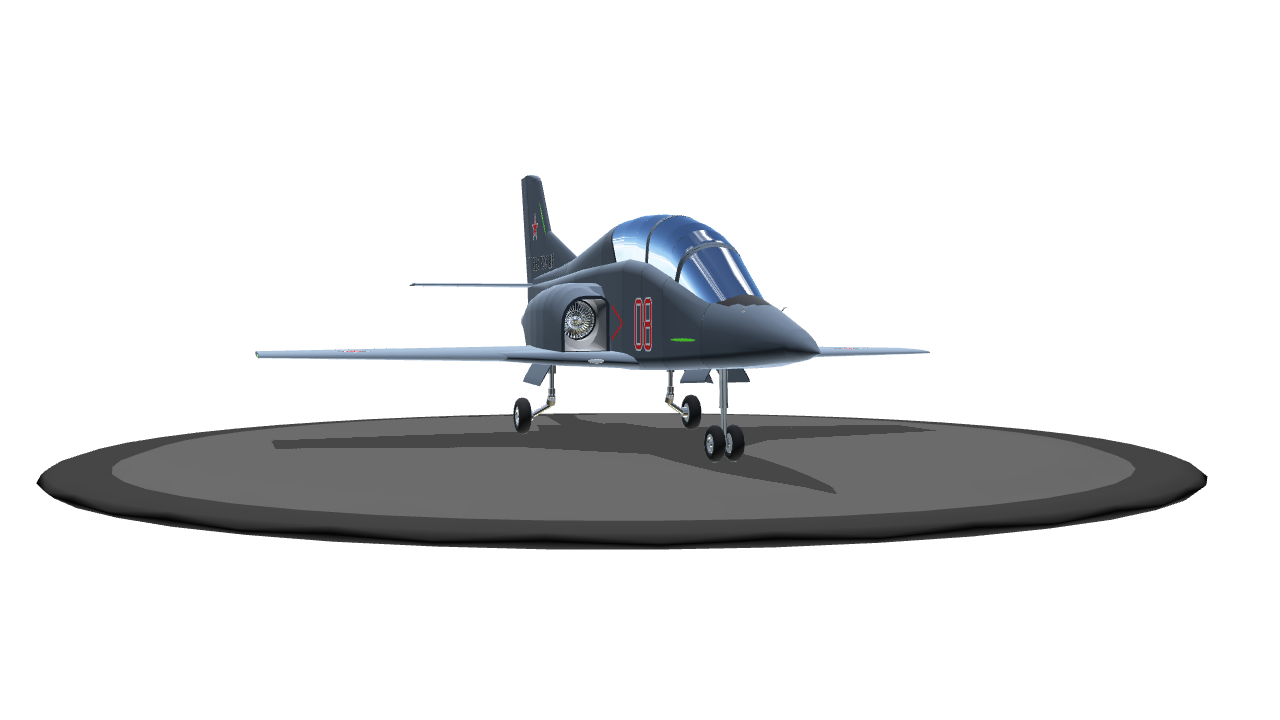 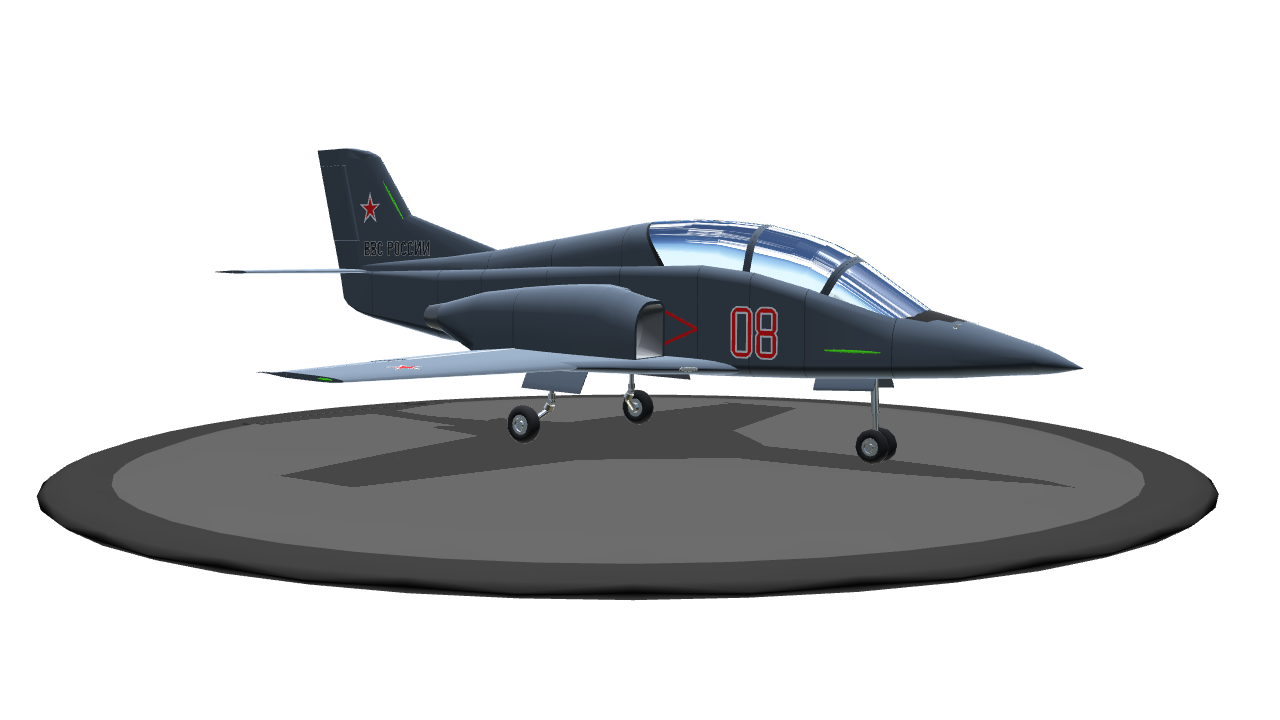 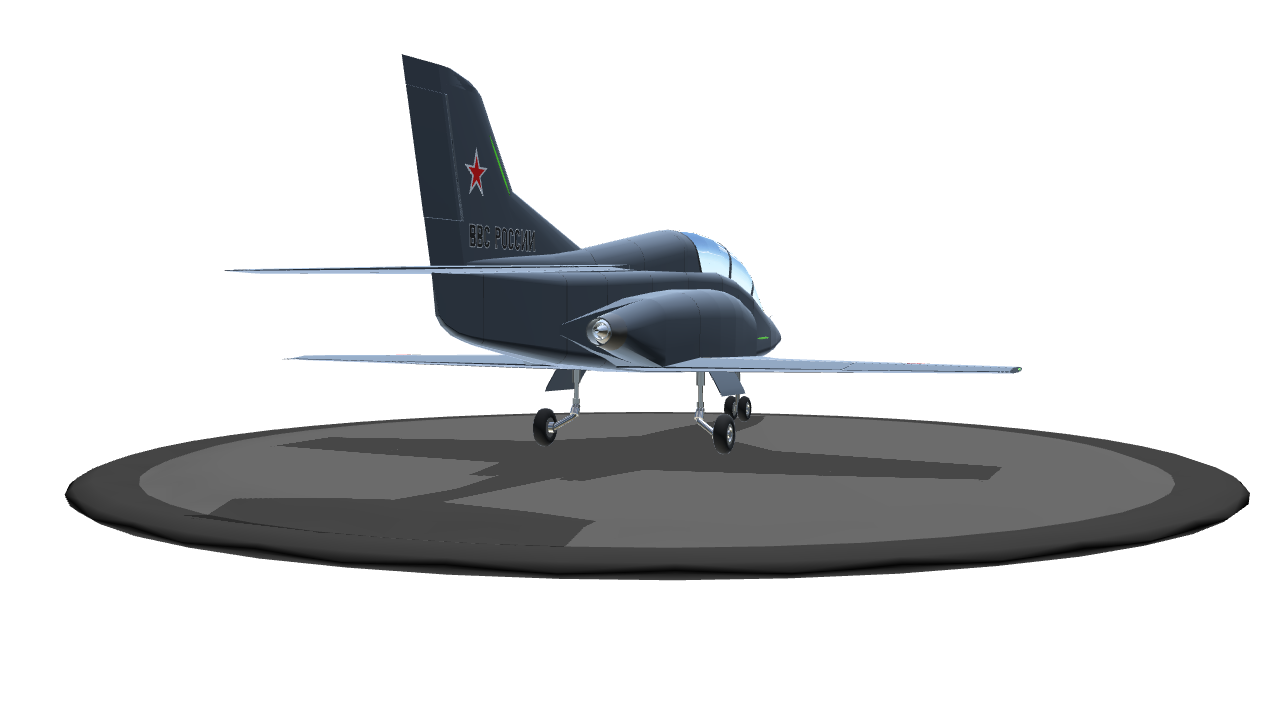 Let me introduce you my new plane named AJT “Eaglet”

I’m too lazy to make up a history of this A/C, so let’s get down to the operating instructions. 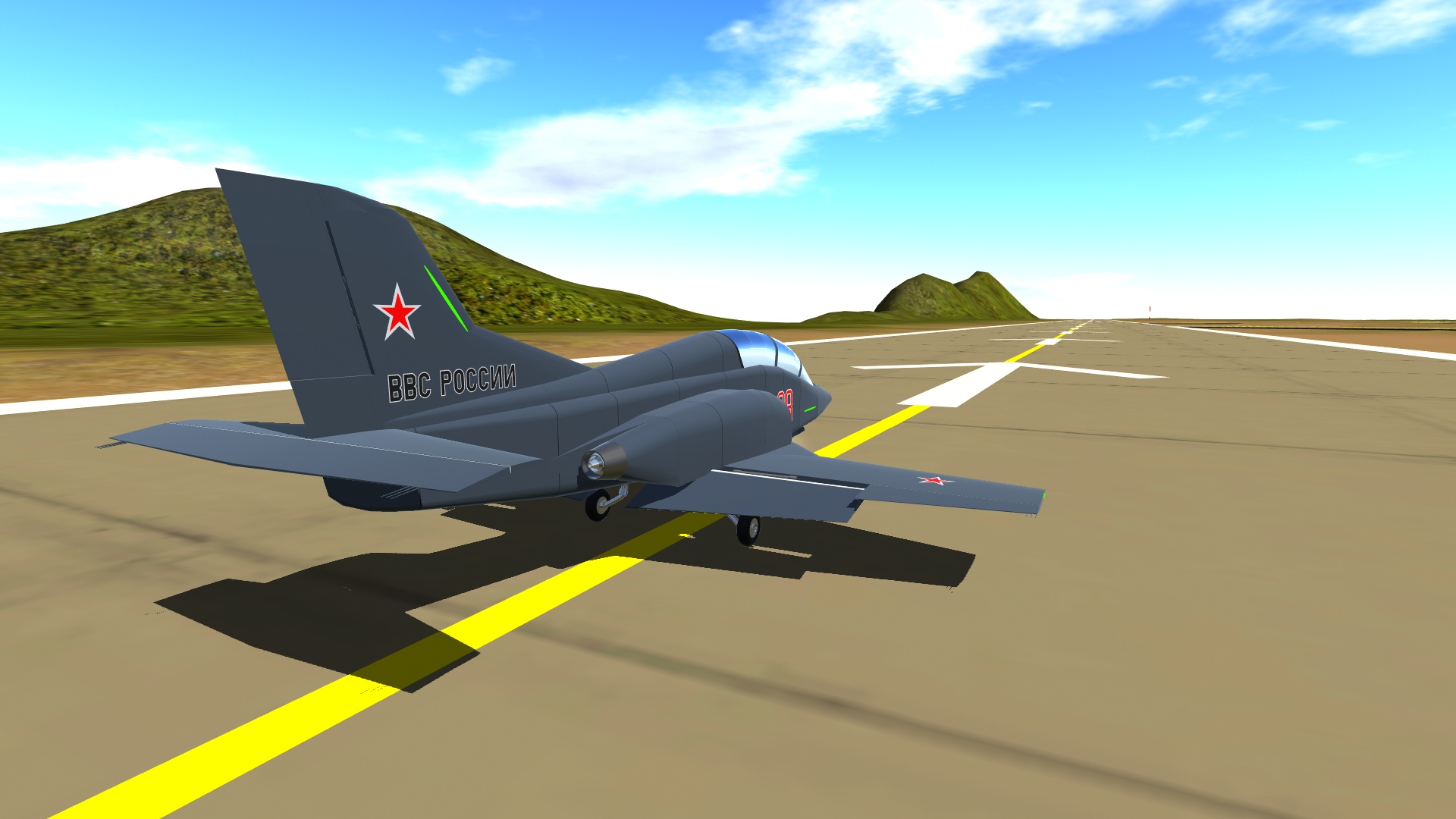 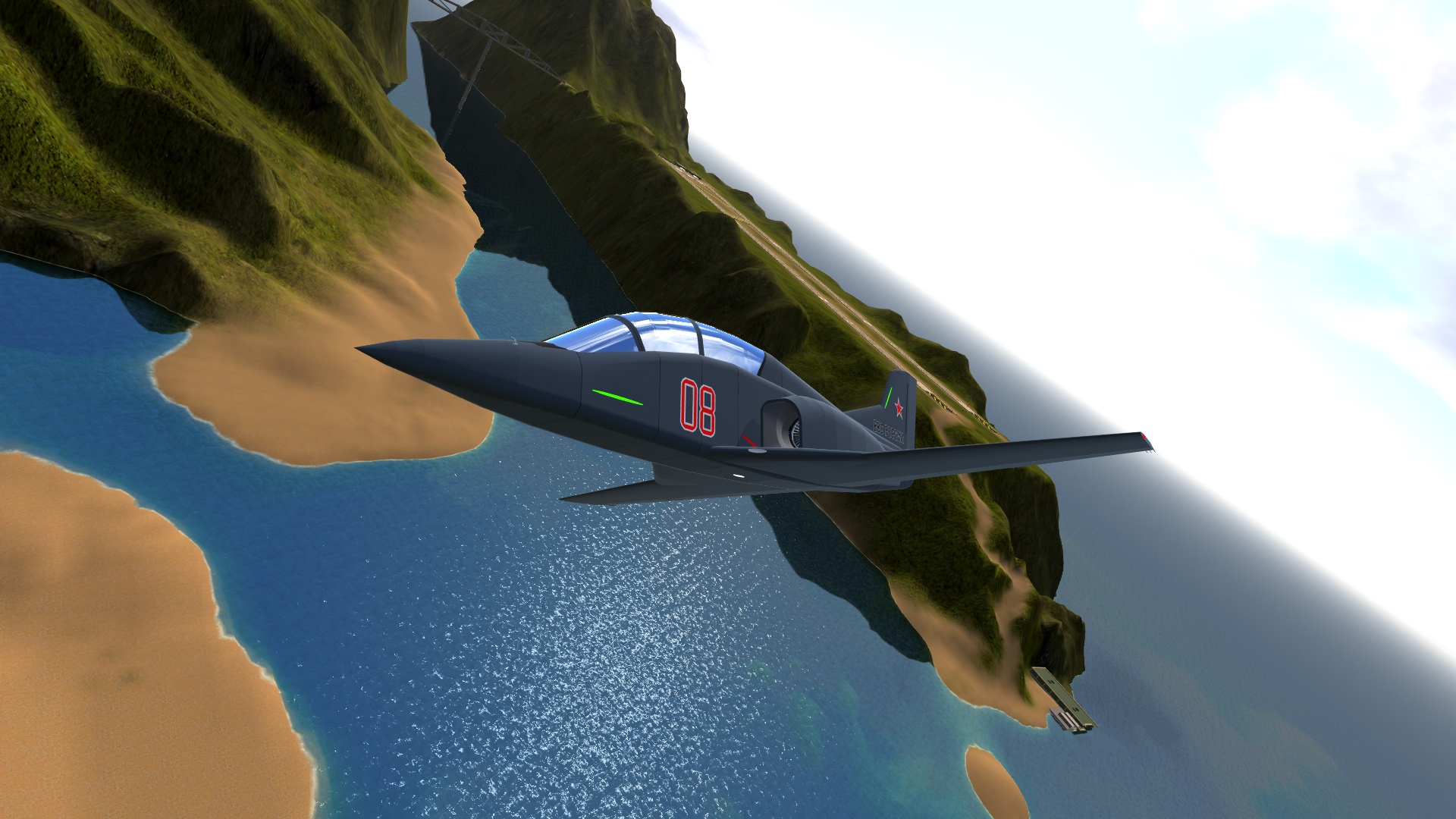 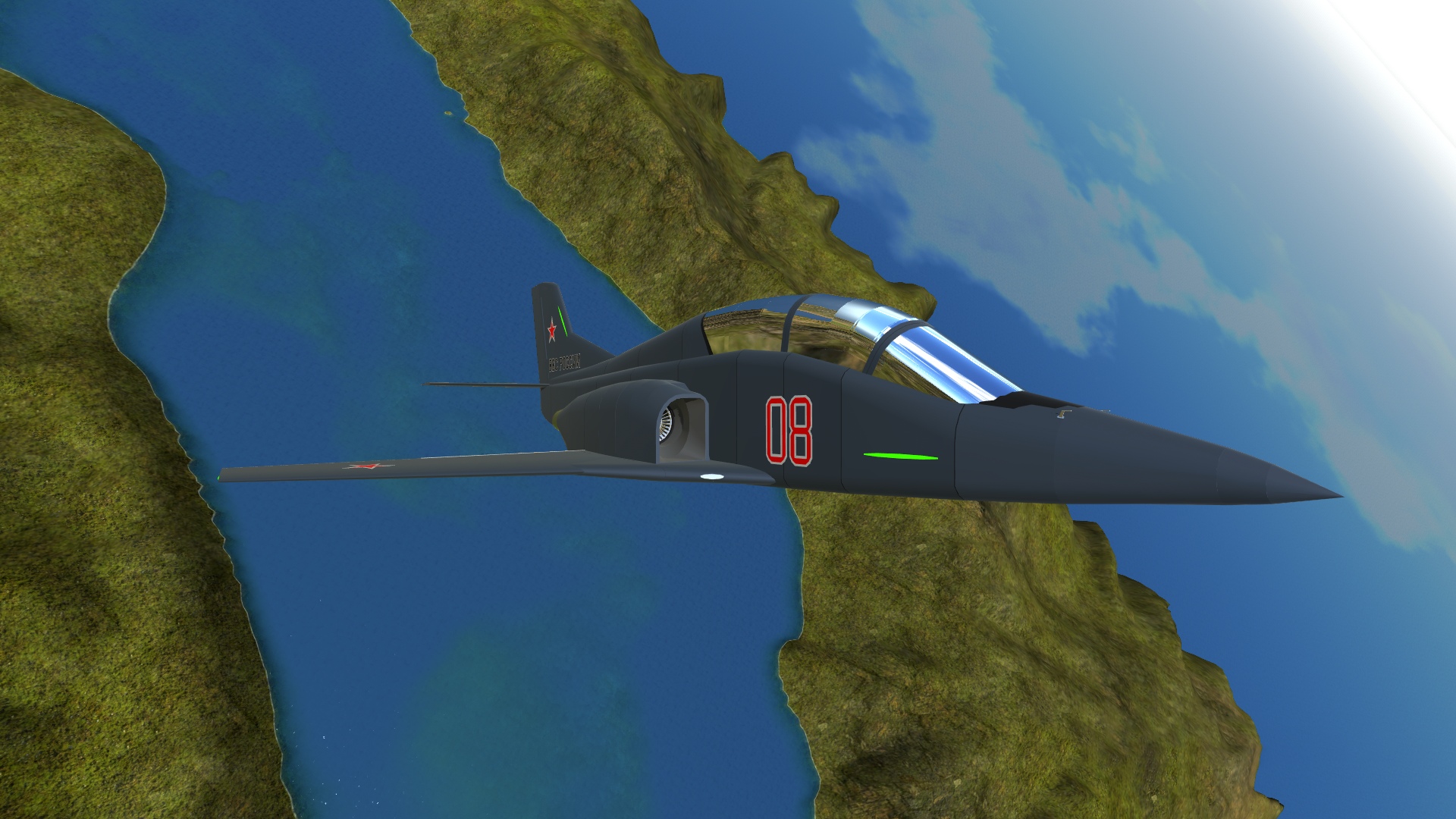 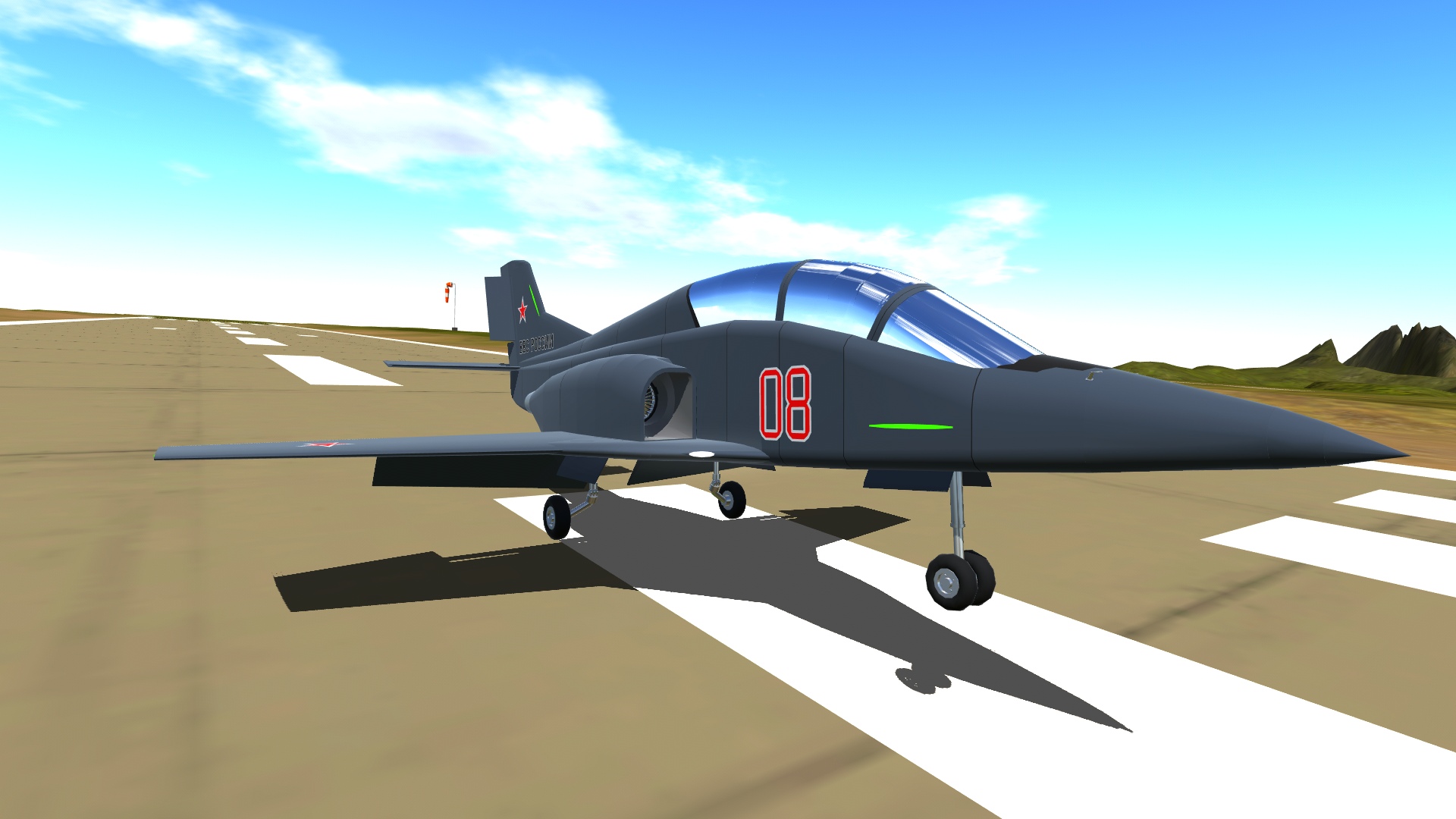 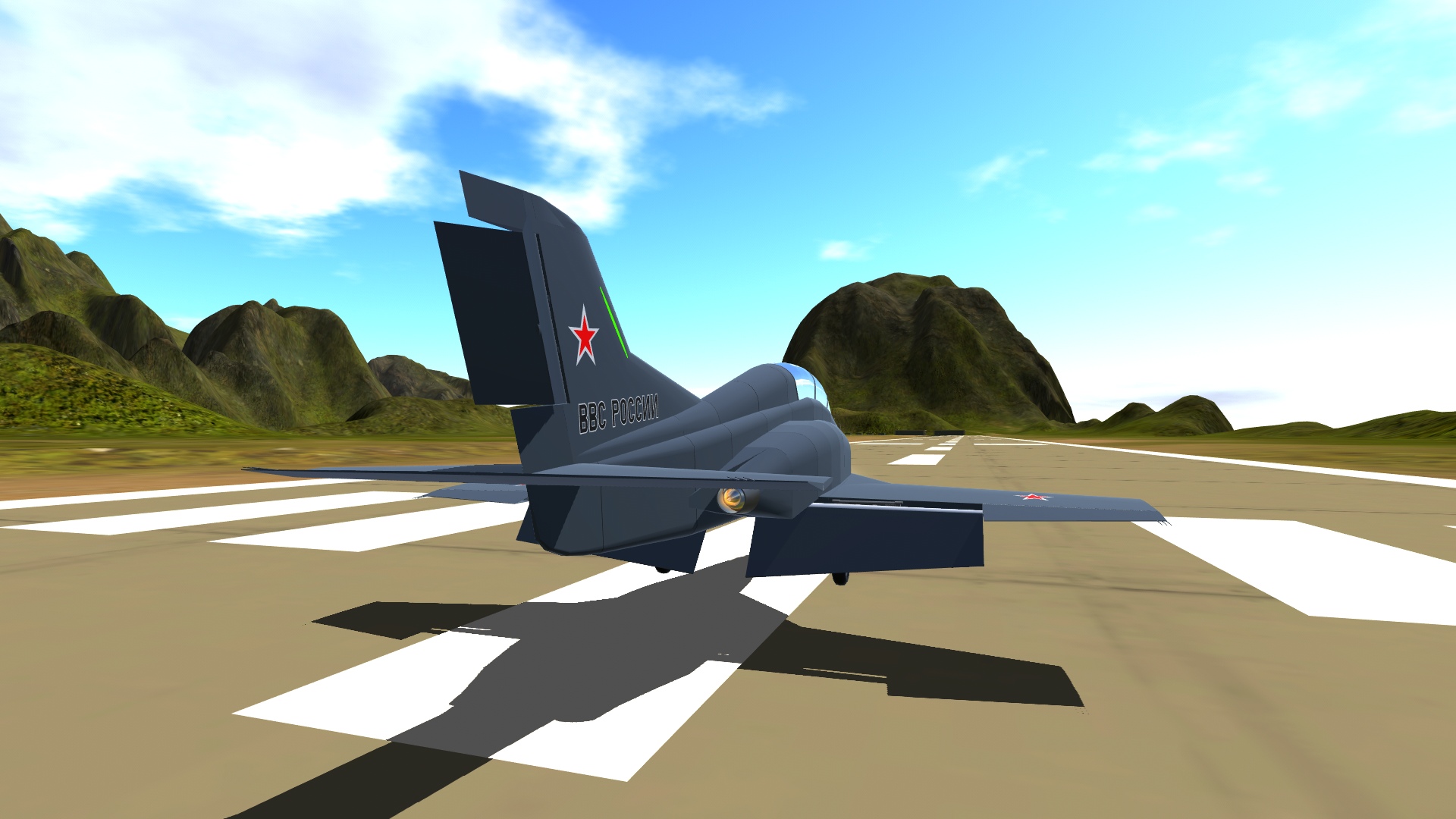 Special thanks to @ShockRF.
Actually he made this aircraft fly, and I just made a nice (I hope so, again) appearance.

Also big thanks to @DrunkenRaider for translating this description.

P.S. Yeah yeah I know it would be better if I make custom landing gear, but it would take me much more parts. 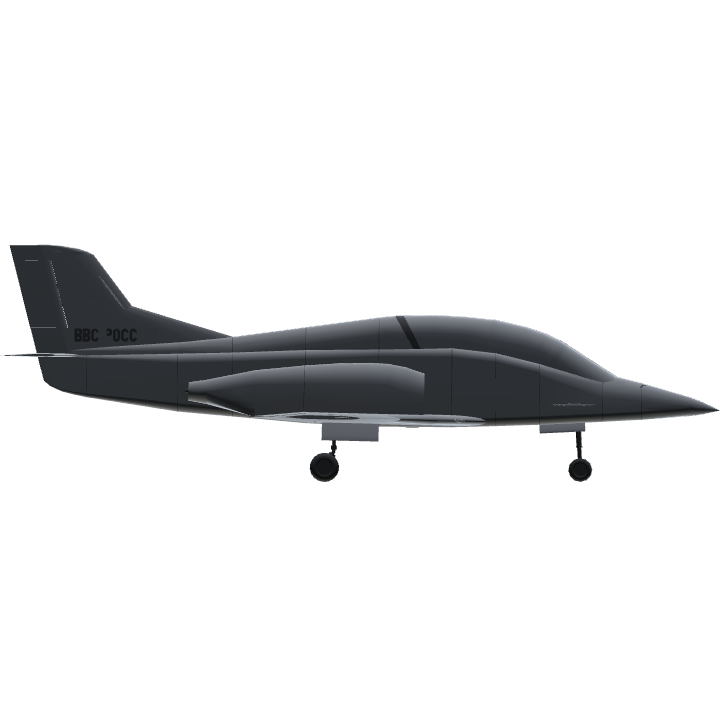 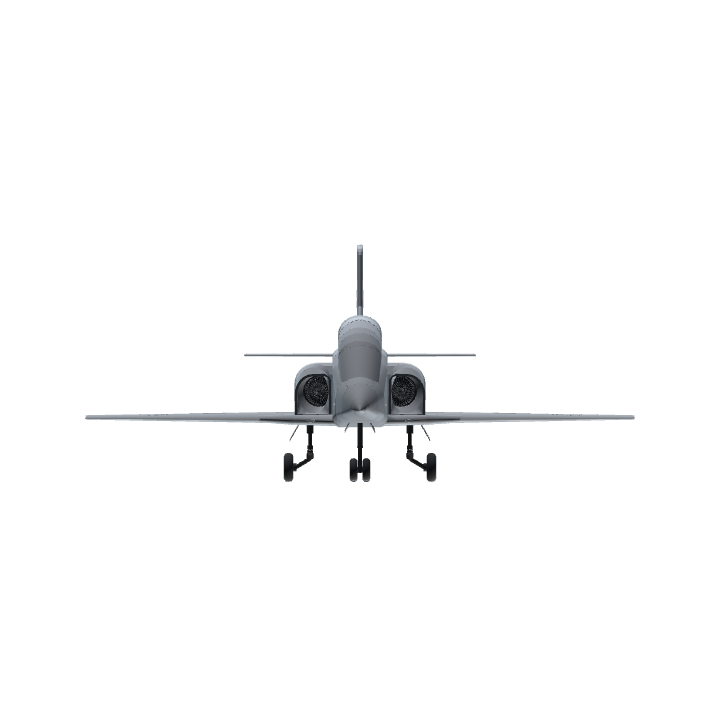