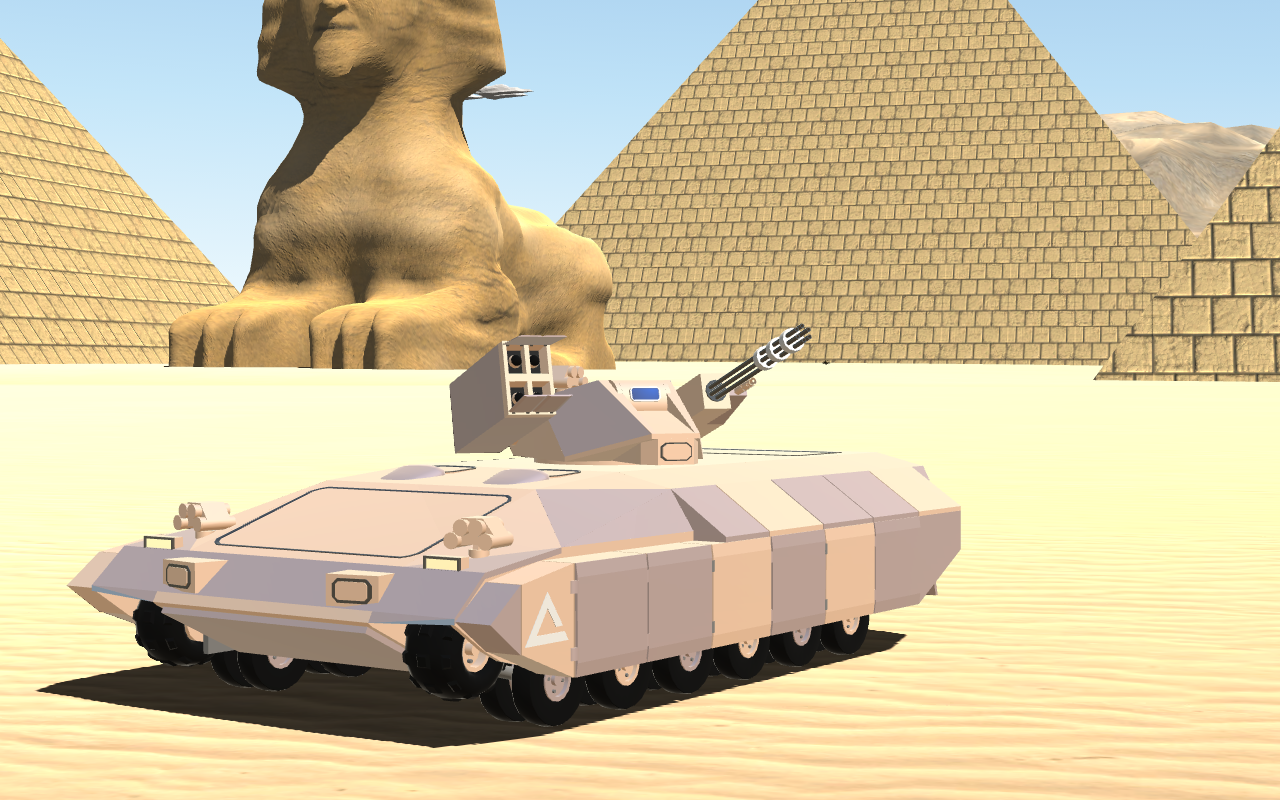 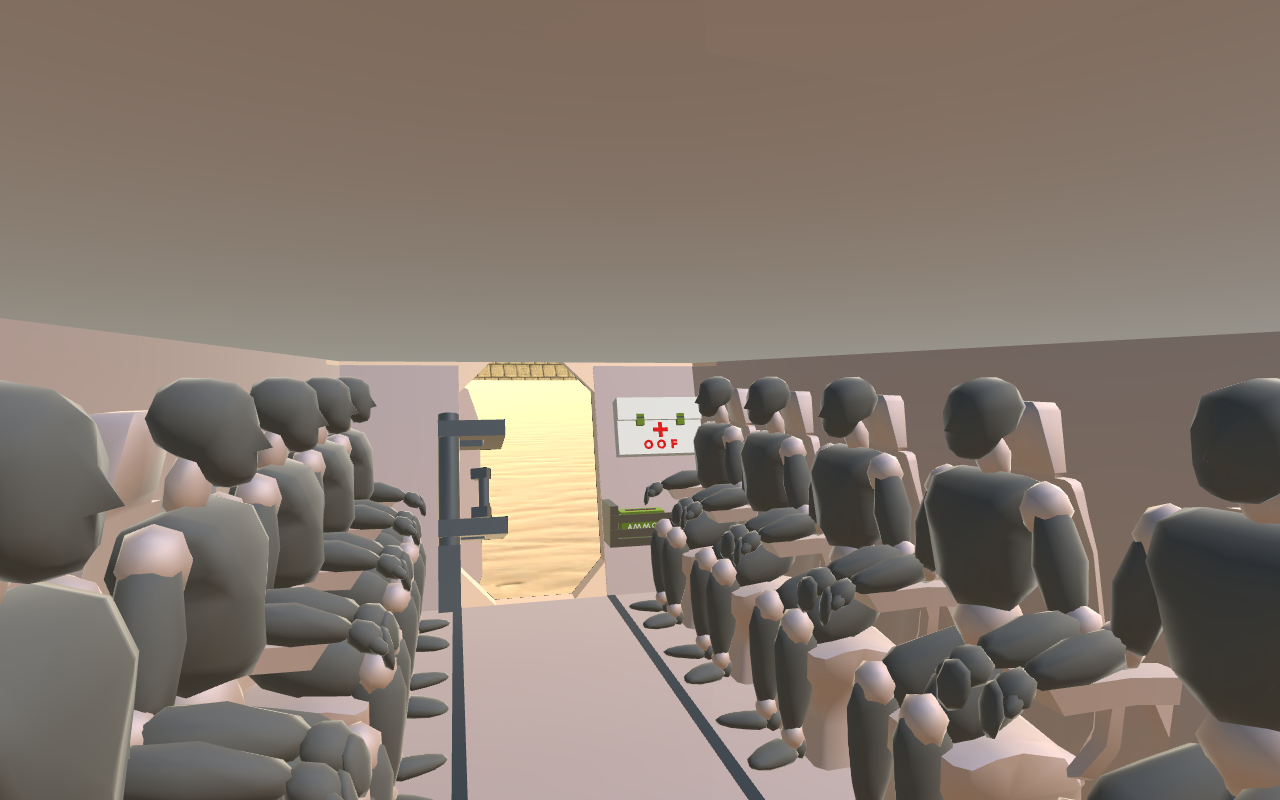 Transporting our troops this many has never been this safer, and faster.

SPV-06A9M3 in the SITR proving grounds.

The SPV-06A9M3 is a third generation Infantry Fighting Vehicle (later reclassified as Squad Mobility Vehicle) developed to replace the aging backbone of the Syllixian Army, the SPV-04 'Archon', which has been operating far beyond the optimal life span.

The vehicle is intended to operate with escort or standalone into hostile area, extracting the troops, or casualties out of the battlefield very quickly, efficiently, and safely.

SPV-06A9M3 firing at targets up on the hill.

The requirement to replace the severly outdated and obsolete SPV-04 'Archon' Infantry Fighting Vehicle, the Syllixian Institute of Technical Research started the development for a newer design by 2036, following the development of the fifth generation Megumin. A wooden mockup was later made in June of same year, and the development started soon after. The requirement for the proposed design is a capacity of 12 soldiers, a fully traversable, unmanned turret with adequate anti-infantry capability, and weapon systems to both protect and fight against modern MBTs. With survivability in mind, the engine placement is in the front like every other IFVs, but mounted transversally and using V-10 Diesel engine opposed to the usual gas turbine engine to make more space inside the vehicle. The hull of the SPT-06 was choosen for it's rather size and availability, and a superstructure was added. The driver and the gunner operates in the front of the vehicle, with a door leading to the fighting compartment, and their individual hatches located on the roof of the superstructure. The crews sit in either side of the compartment, allowing for a direct interaction between each crews, and positioned away from the doorway to reduce the risk of getting shot from the outside. There are also provided racks for first aid kits and ammunition inside. The turret is unmanned, and controlled from the inside with 2-plane stabilization allowing for greater accuracy compared to older models. Like the previous design, the SPV-06A9M3 sports a 25mm chaingun with coaxial 12.7MG with the ammunition for both gun located at the back of turret in a detachable box, and the ATGM holder located on the right side of the turret containing 4 ATGMs for anti armor purposes. The weapons could be removed and mounted depending on the mission condition, allowing for greater flexibility.

Another look on the crew compartment showing another door leading to the driver and gunner's seat, and a camera looking into the rear of the compartment. 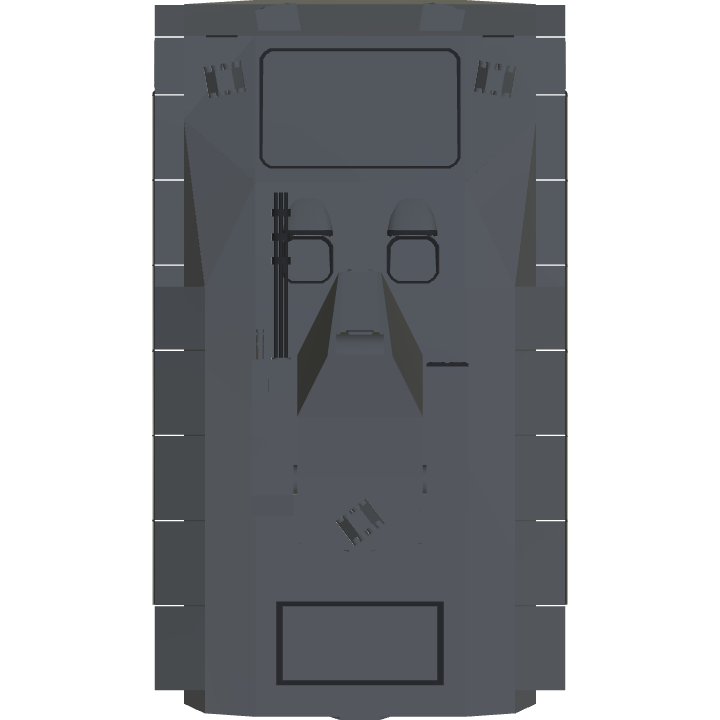 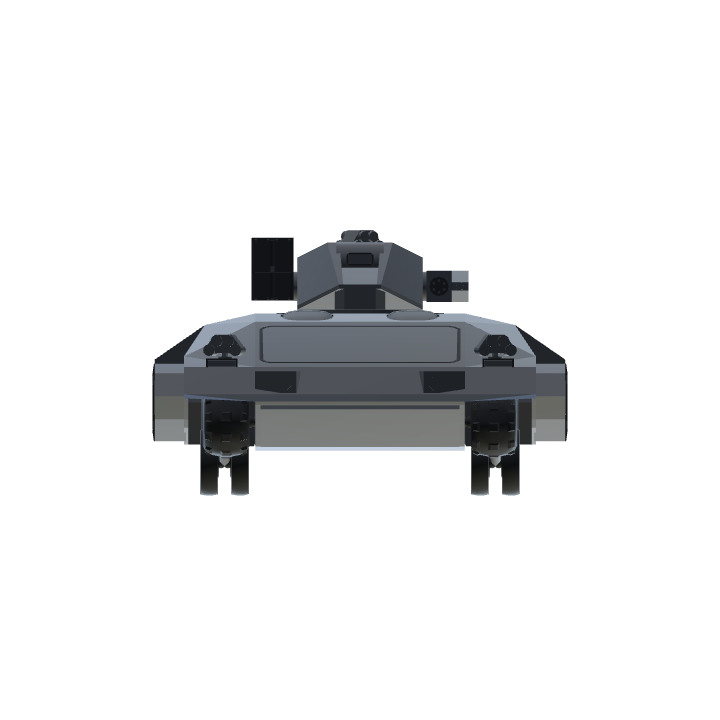