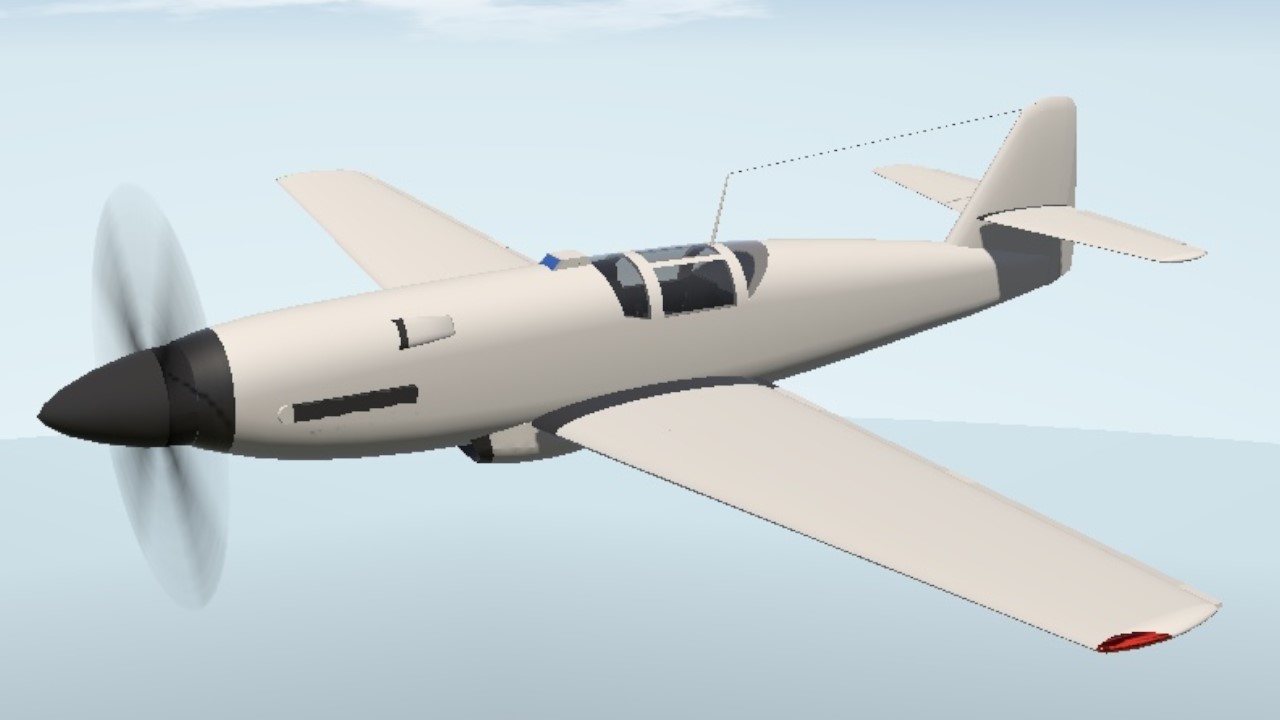 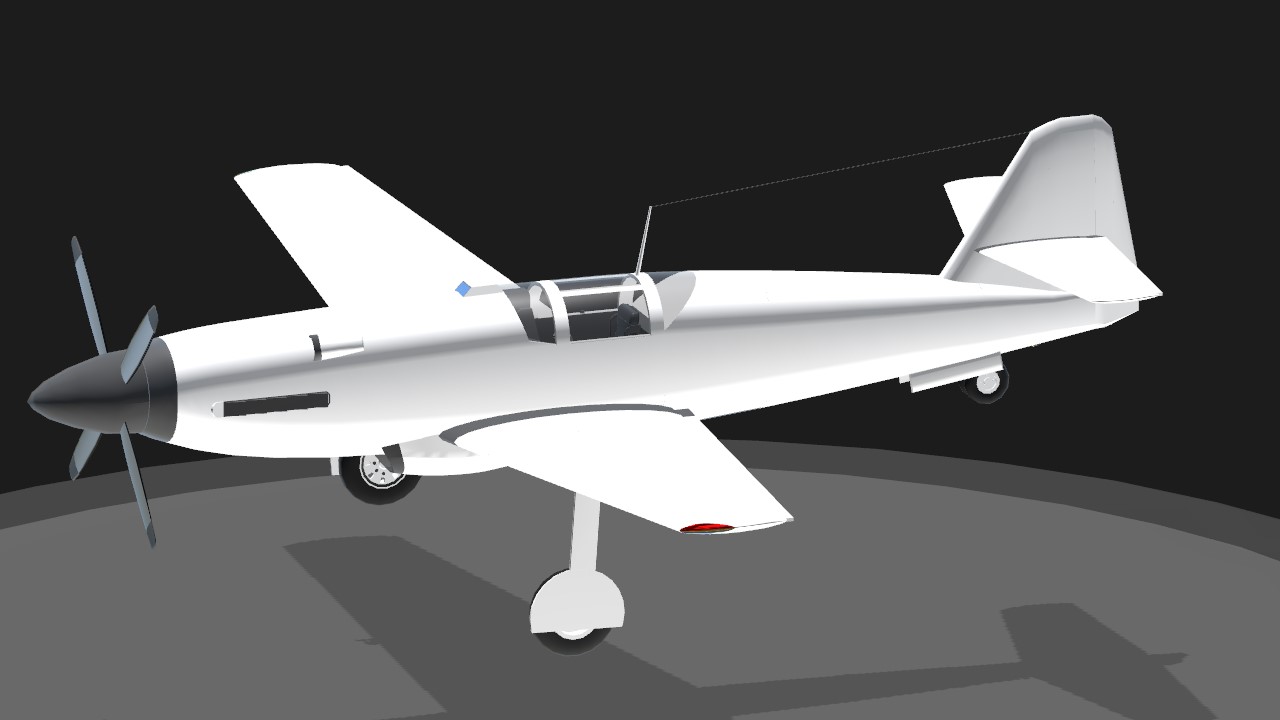 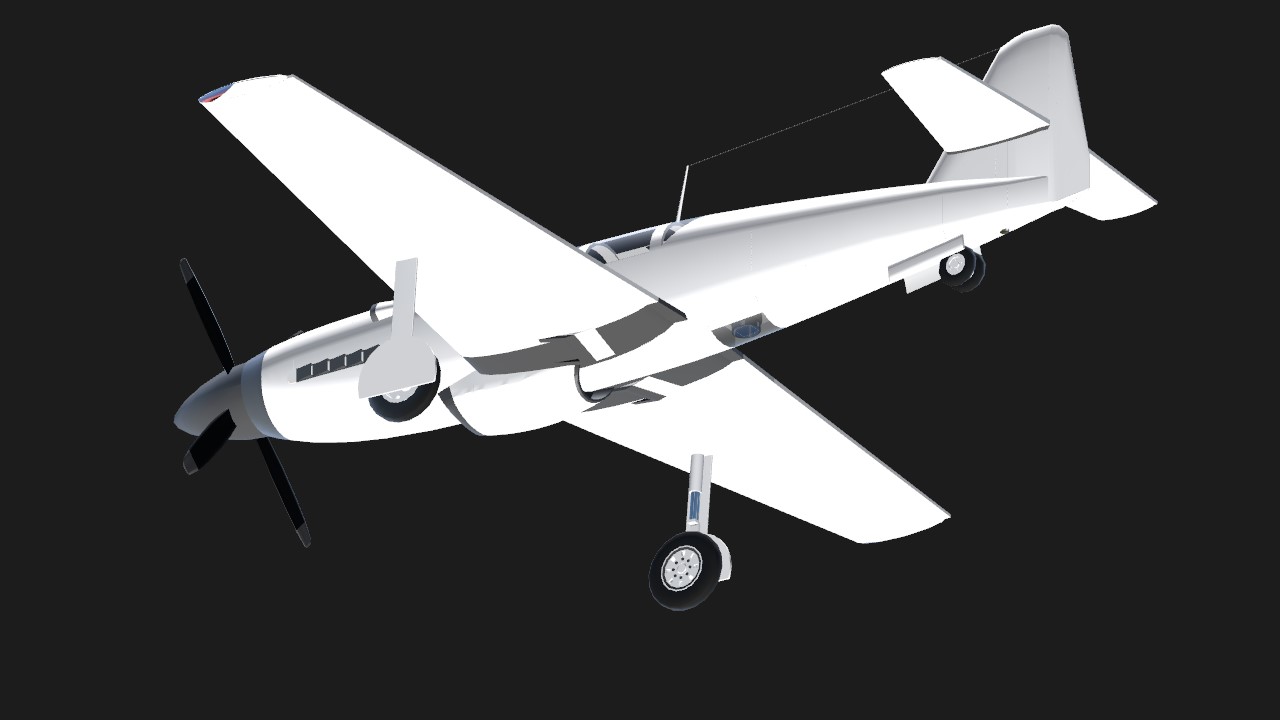 I made a high-speed reconnaissance aircraft based on the Me309X. It features a cockpit built into the fuselage to reduce air resistance.

A high-speed reconnaissance aircraft developed based on the Me309X, the cockpit has a shape that is embedded in the fuselage to reduce air resistance. , The front view was secured by looking through the periscope on the cockpit. Armament is removed and unarmed, and a camera for reconnaissance is mounted on the lower rear part of the fuselage. With the high maneuverability inherited from fighter aircraft and the weight reduction by removing the armament, it is possible to move more nimbly than the prototype. As a secondary advantage of the embedded cockpit, it has high resistance to being hit from the front, so it is equipped with armaments and is used to intercept anti-bombers. It is also being considered to use
original aircraft. 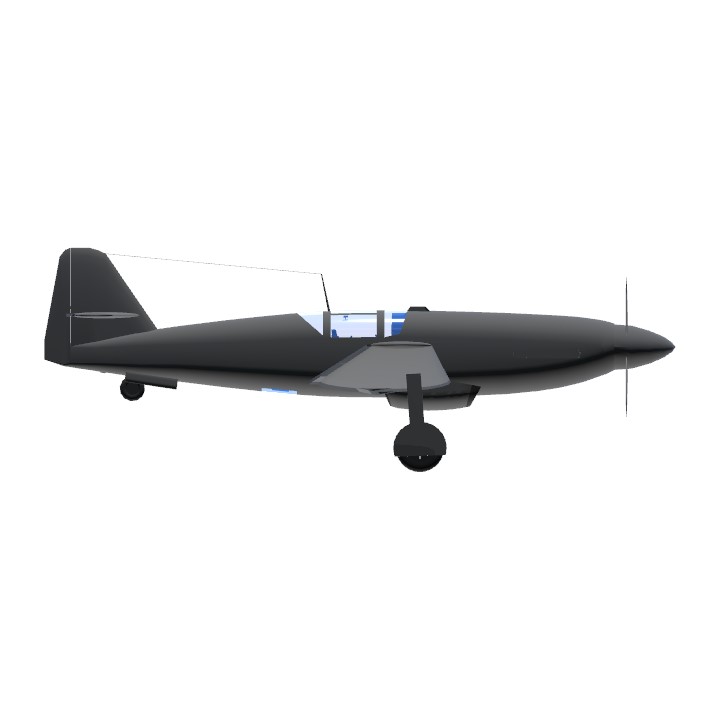 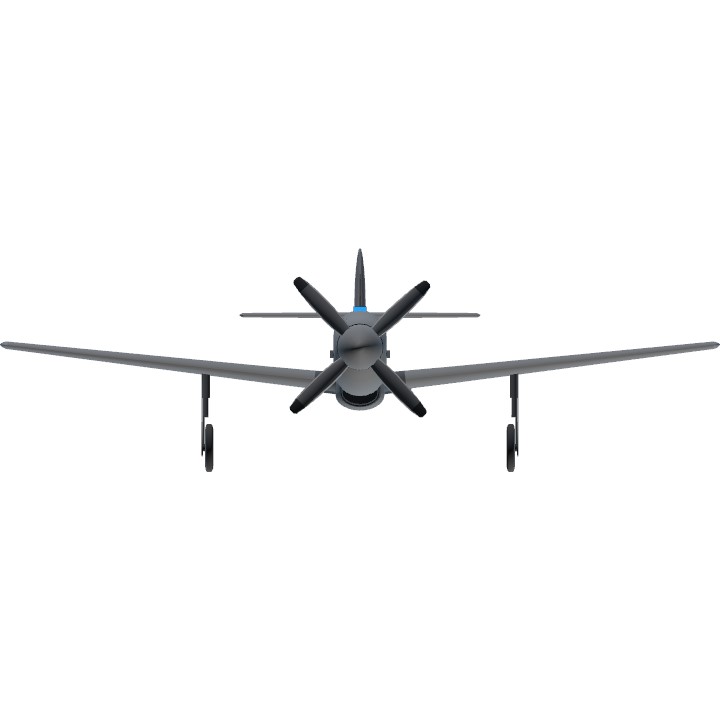