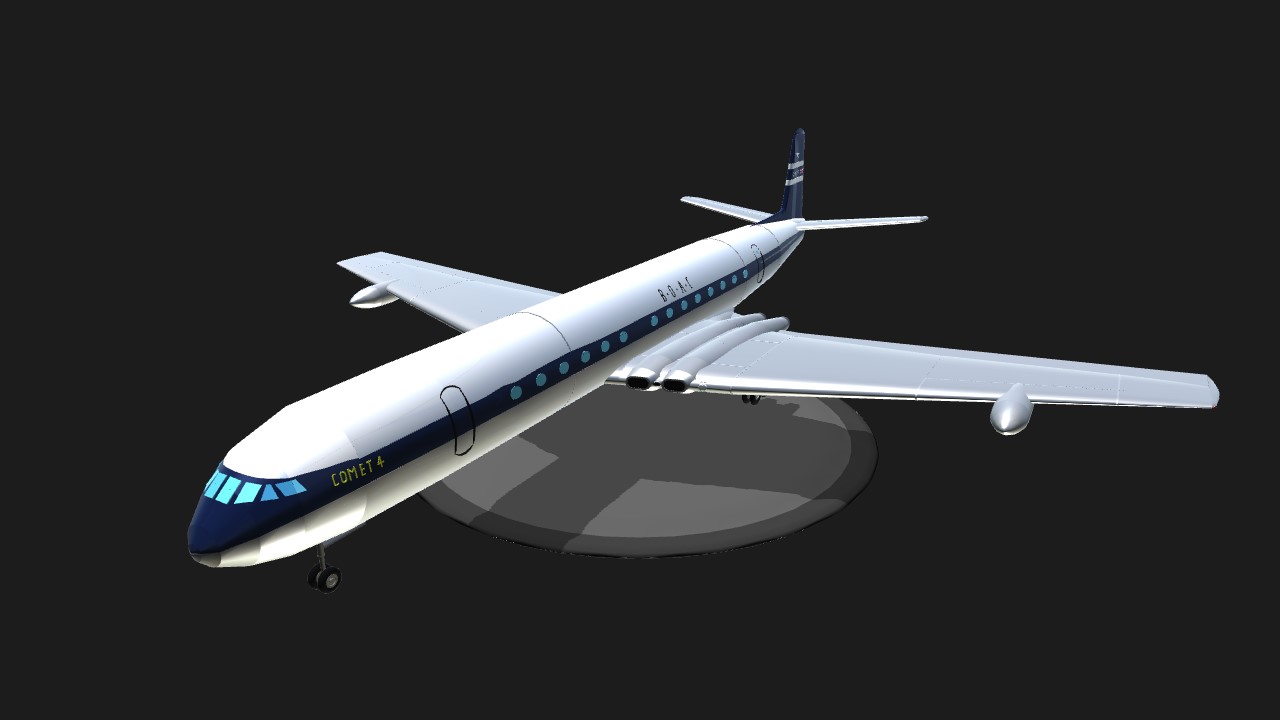 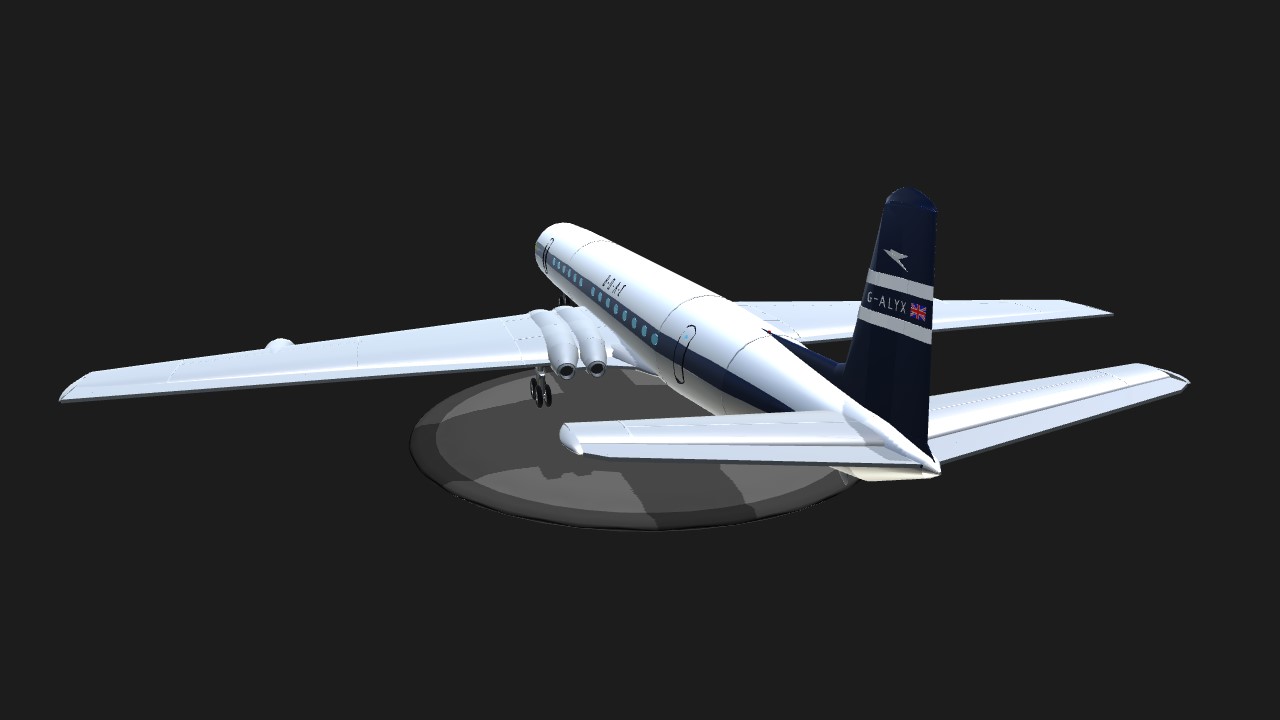 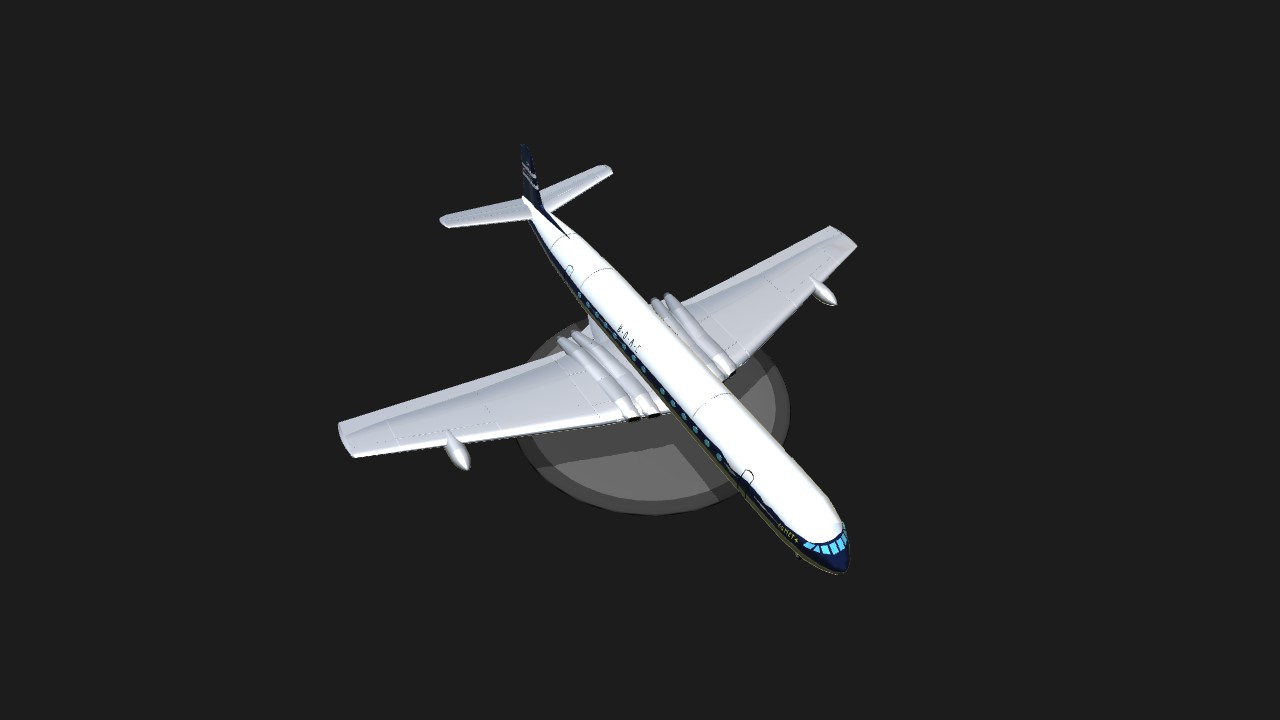 Well I’ve modified my original comet to create the most definitive version, the Comet 4. Essentially this version had a stretched fuselage offering greater carrying capability and flew faster and further with the use of Avon engines. This series also formed the basis of the legendary Nimrod maritime patrol aircraft - a once common sight along the North East.

With the Comet 4 BOAC were able to start the worlds first regular jet transatlantic service in October 1958 (with the use of a fuel stop over in Newfoundland). Supremacy was short lived however. Within a month the 707 was flying the same route with the DC-8 following soon after.

The American jets proved more cost-effective with the 707 taking over BOACs transatlantic routes after an agreement with Boeing in 1956. The end for the comet was in sight. Ordered declined in the 60s and BOAC withdrew its comet fleet from service in 1965. Various operators continued using the comet until 1981 with Dan Air holding all airworthy Comets at one point. 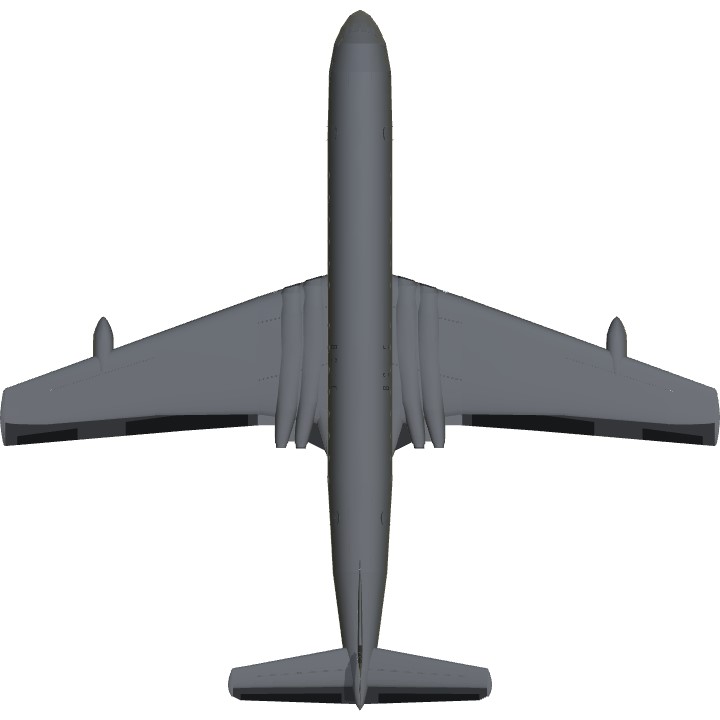 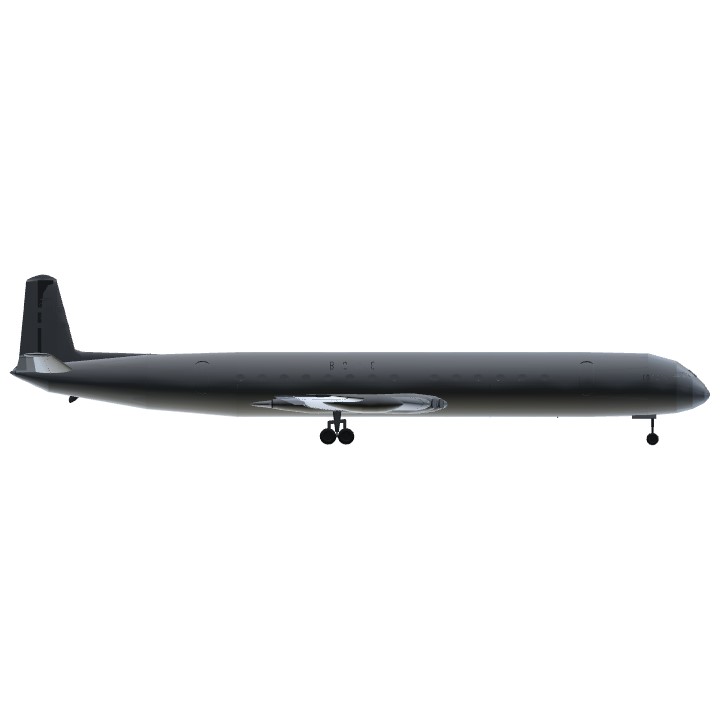 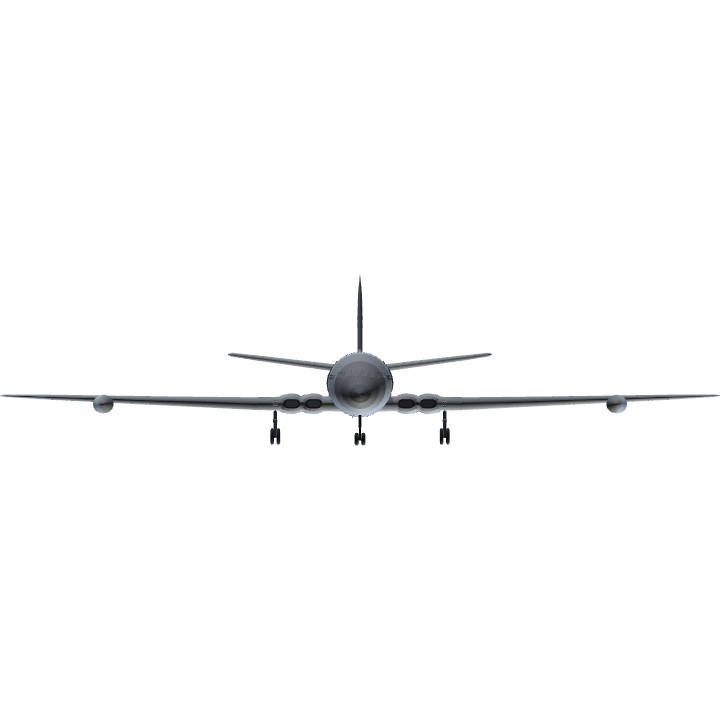