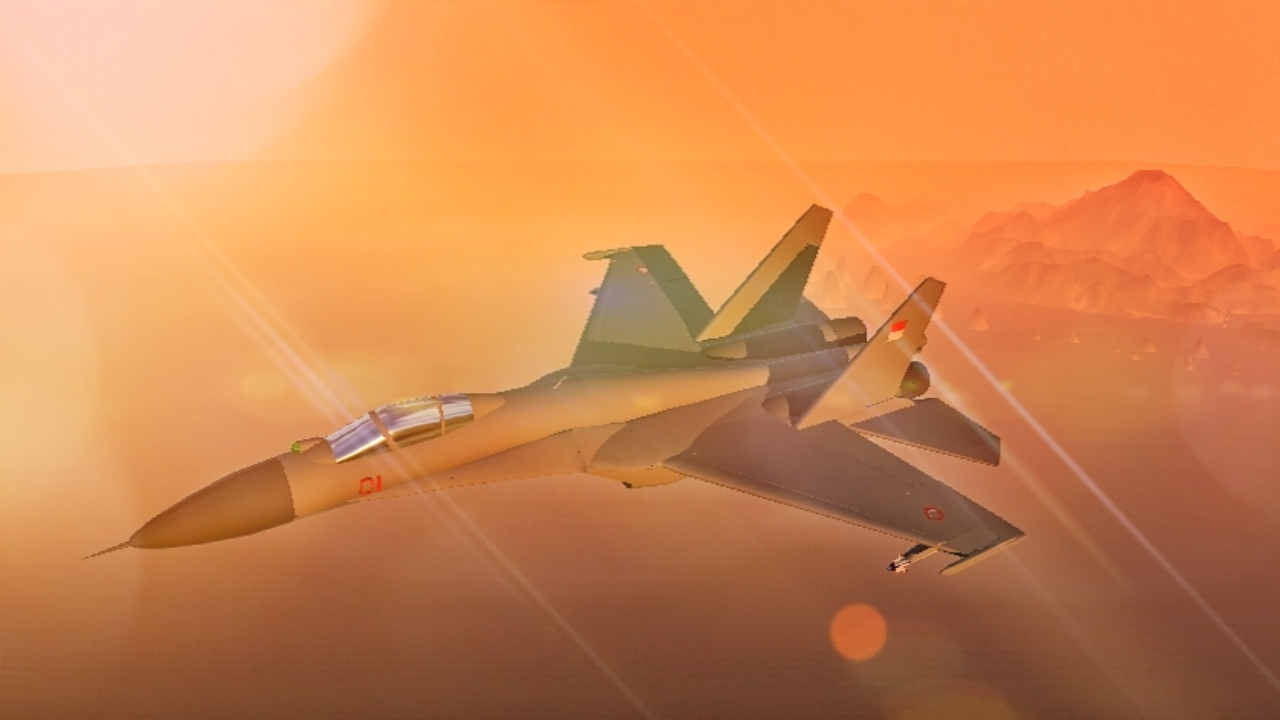 The Sukhoi Su-27 (NATO reporting name: Flanker) is a Soviet-origin twin-engine supermaneuverable fighter aircraft designed by Sukhoi. It was intended as a direct competitor for the large United States fourth-generation fighters such as the Grumman F-14 Tomcat and F-15 Eagle, with 3,530-kilometre (1,910 nmi) range, heavy aircraft ordnance, sophisticated avionics and high maneuverability. The Su-27 was designed for air superiority missions, and subsequent variants are able to perform almost all aerial warfare operations. It was designed with the Mikoyan MiG-29 as its complement.
(Source : Wikipedia) 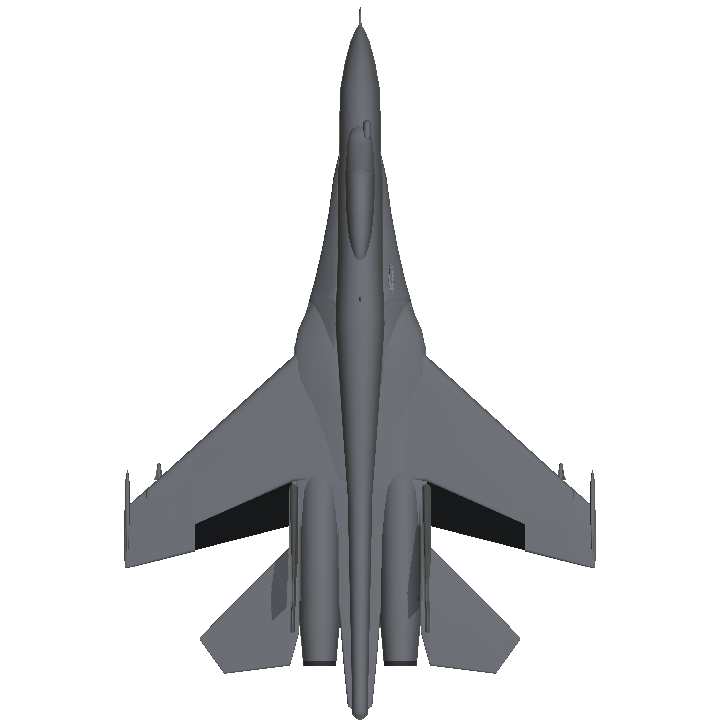 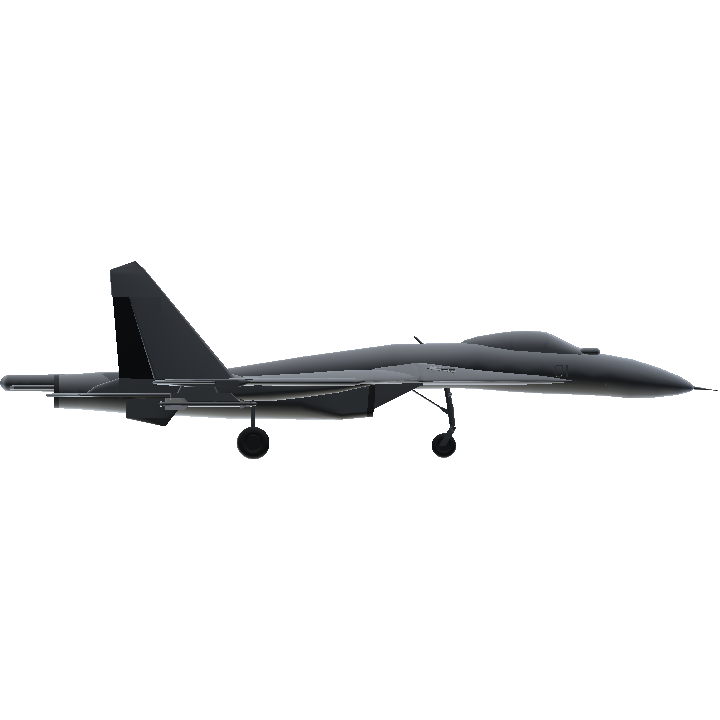 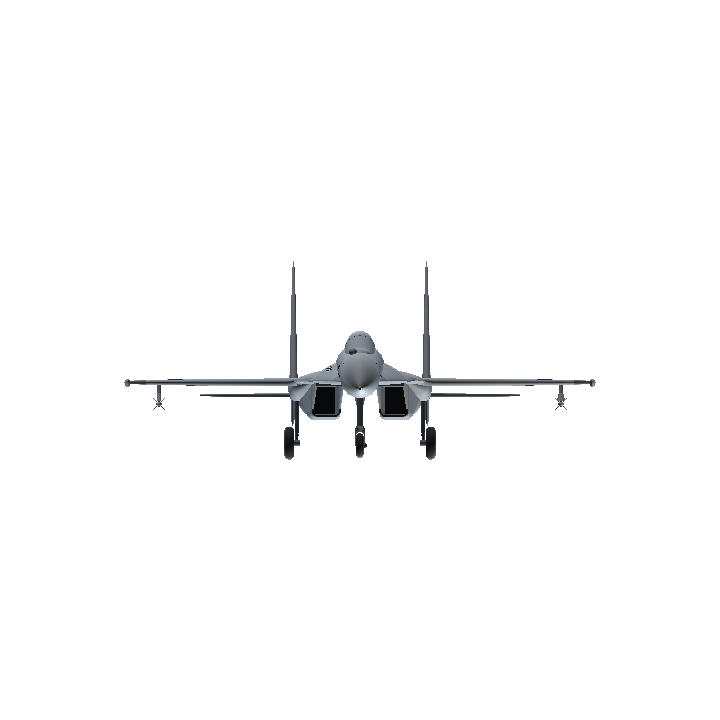