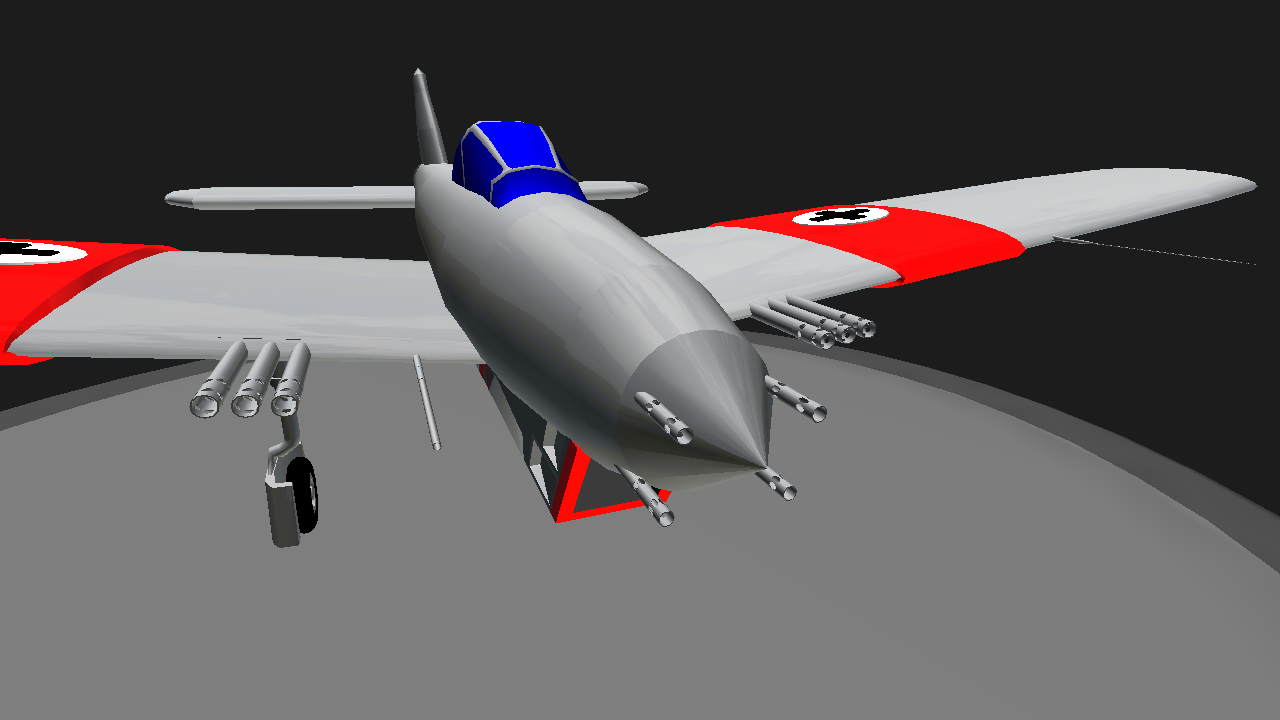 the SSLWF is a airforce made by the SS to give them the ability to rebuild / strenghten the current luftwaffe, their 1st produc was finished at 1945 and was successful, it was an idea from the ME 262 jet fighter, it had a durable jet which can withstand the extreme heat the jet produces, it had a mixture of 25mm guns and 30mm cannons, an additional 25 mm special cannon was added, it explodes seconds afyer leaving the barrel, its good for close combat as it might not hit the enemy plane but it might burst mear enough for the enemy engine to shut off or explode shrapnels into the cockpit of the target, additional plans of 1 inch flak rockets were scrapped due to how expensive the technology needed for it (a really small detonator to fit in) it has a controllable flaps (Vtol) and can slow down your plane when apporaching target with the 25mm close combat flak cannon since the enemy WILL slow down after you hit, suggesting you pull off after it hits target. 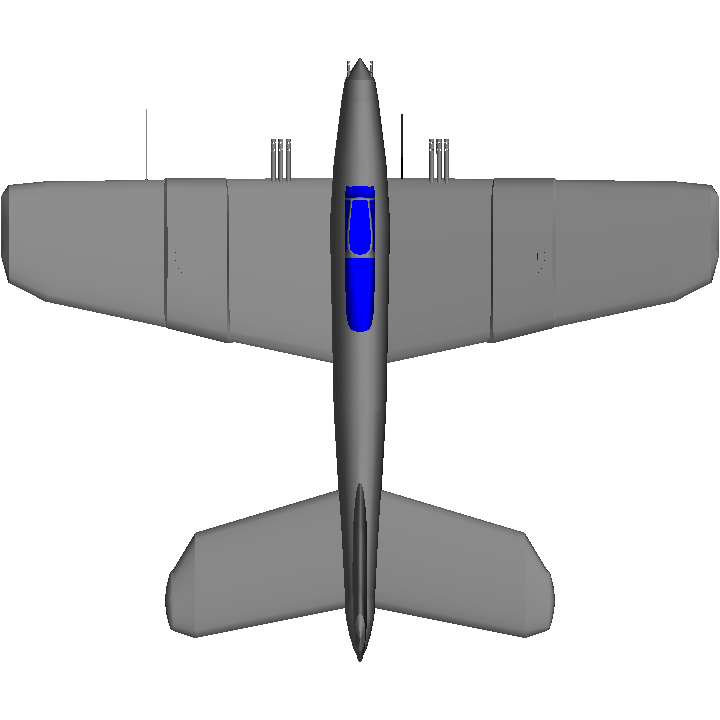 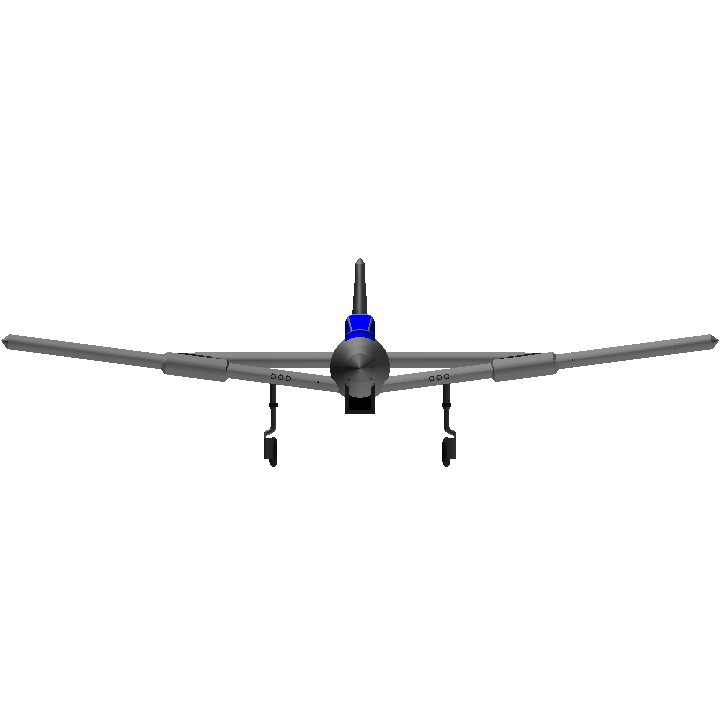