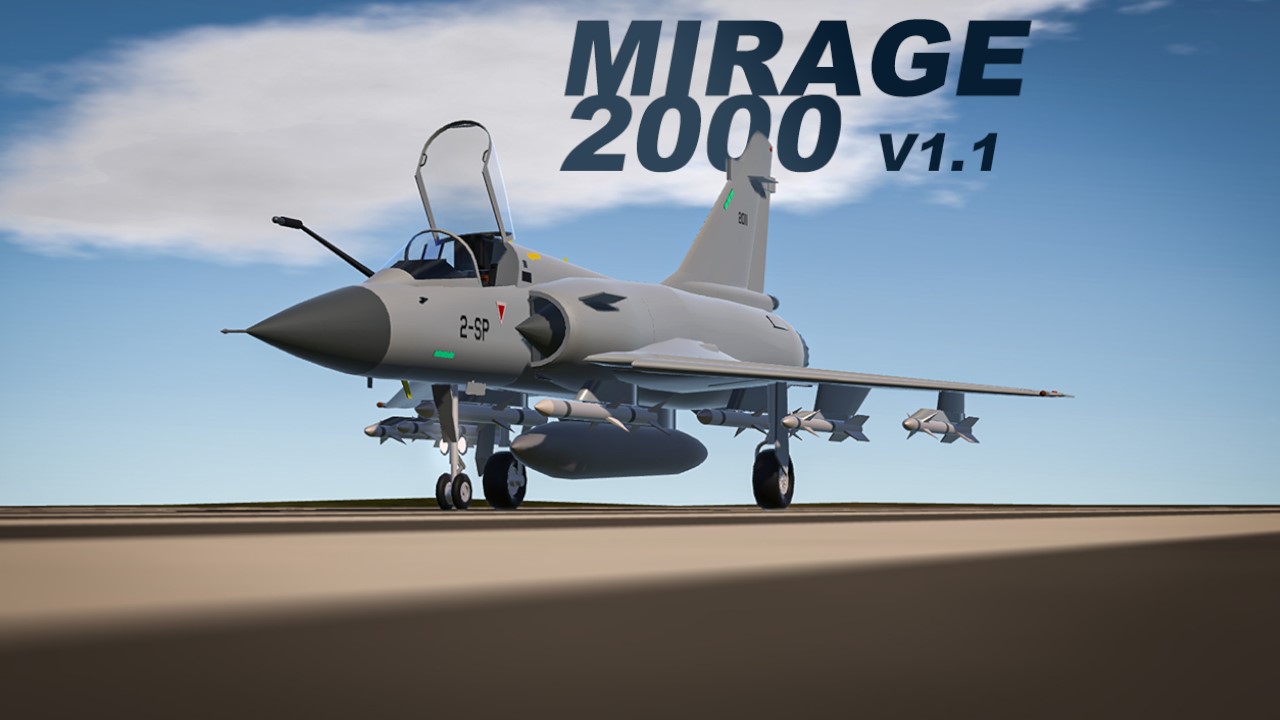 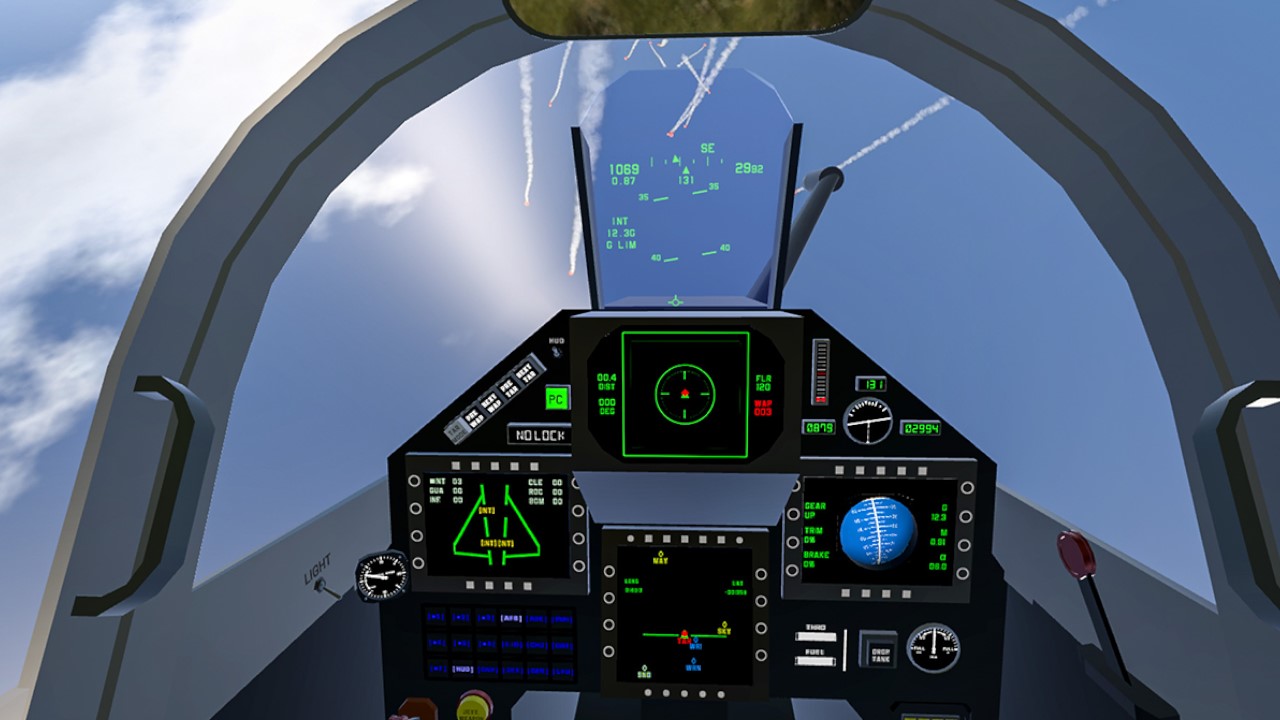 The Mirage 2000 is a French fourth-generation jet fighter manufactured by Dassault Aviation. It was designed in the late 1970s as a lightweight fighter to replace the Mirage III for the French Air Force. The Mirage 2000 evolved into a multirole aircraft with several variants developed, with sales to several nations.

Afterburners will be activated when the throttle is above 95%.

Upvote if you enjoy! 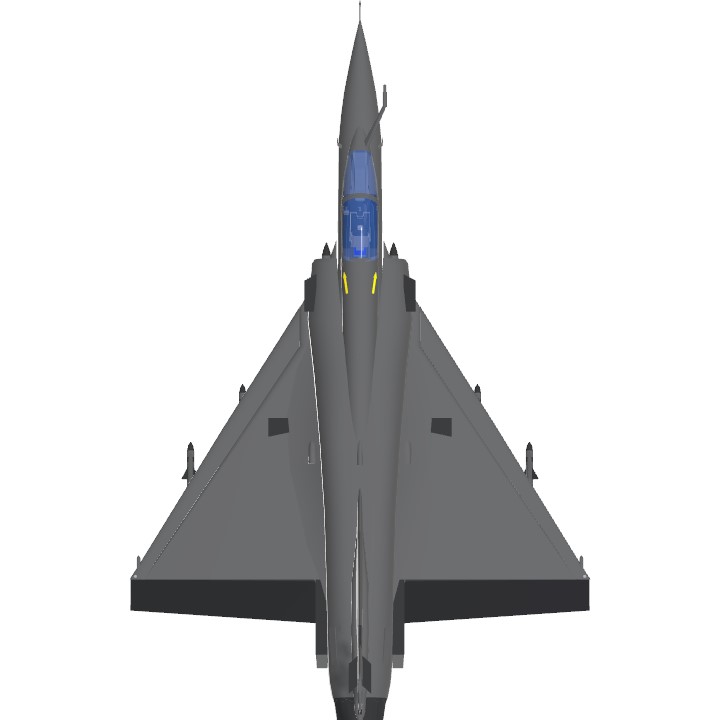 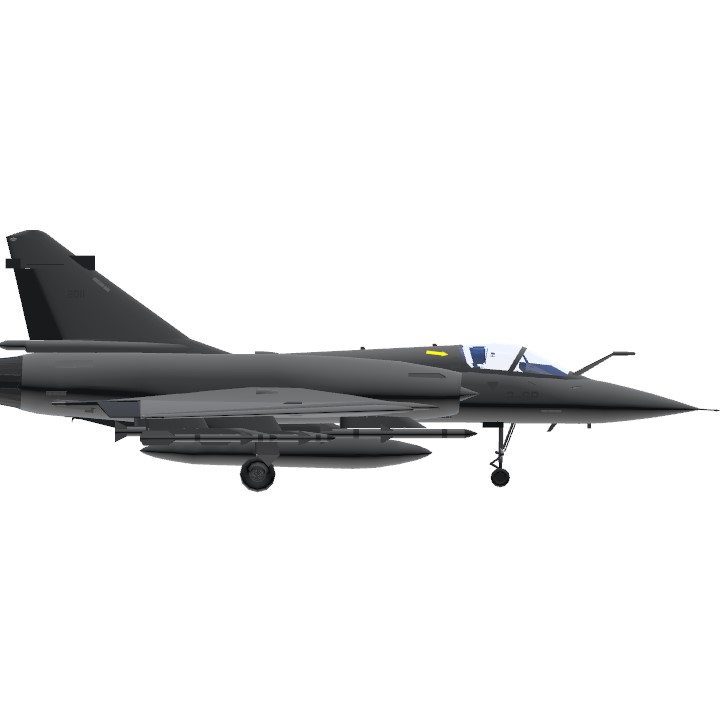 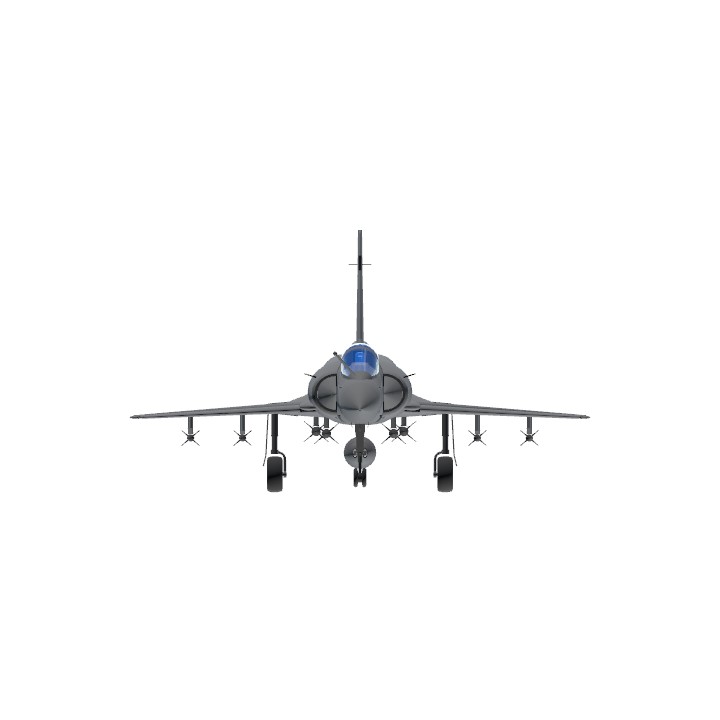