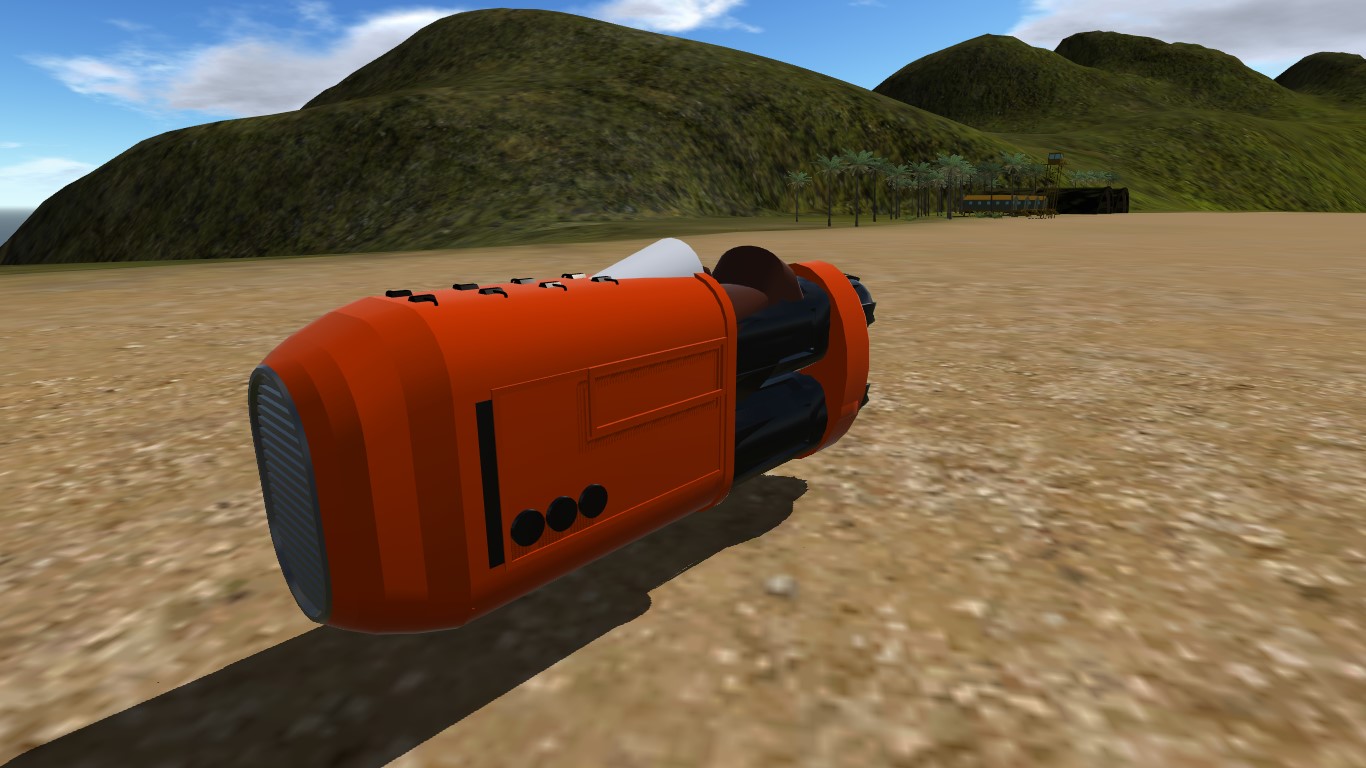 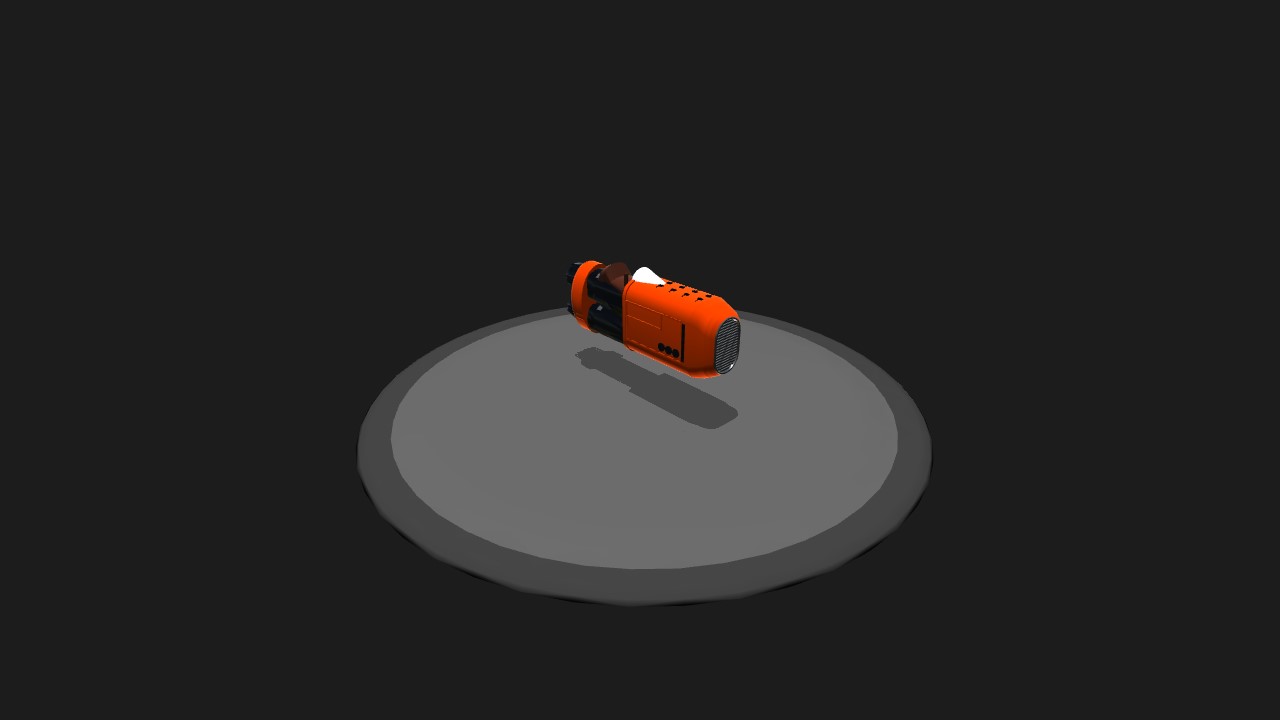 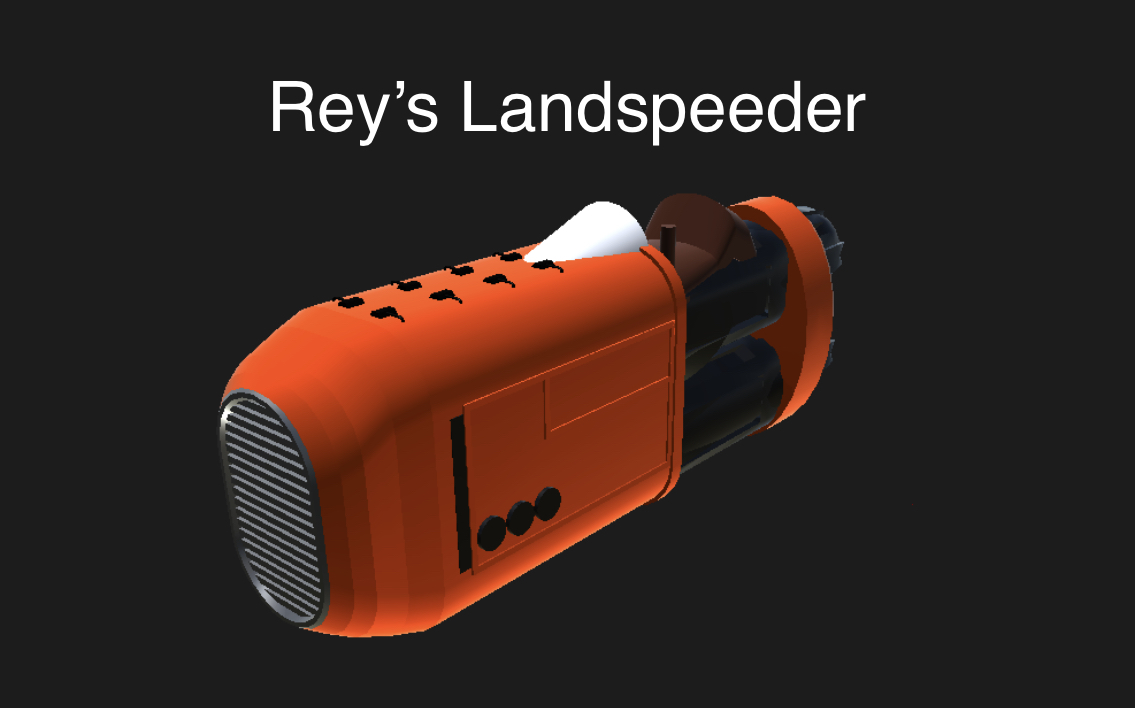 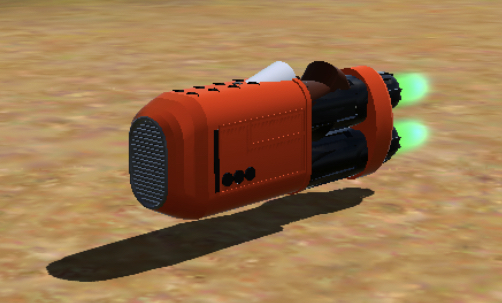 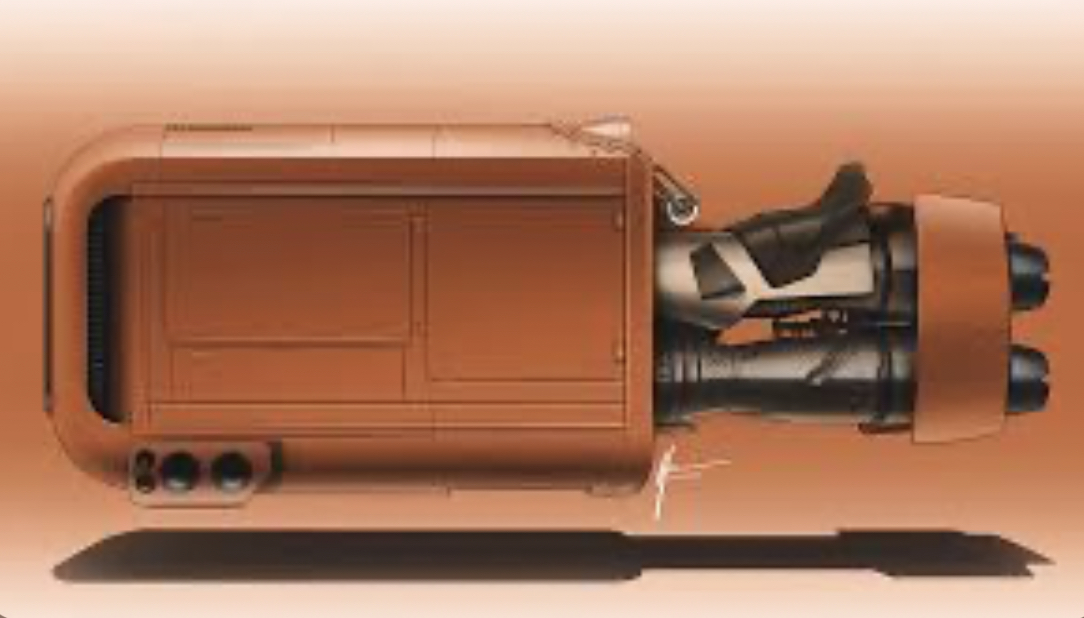 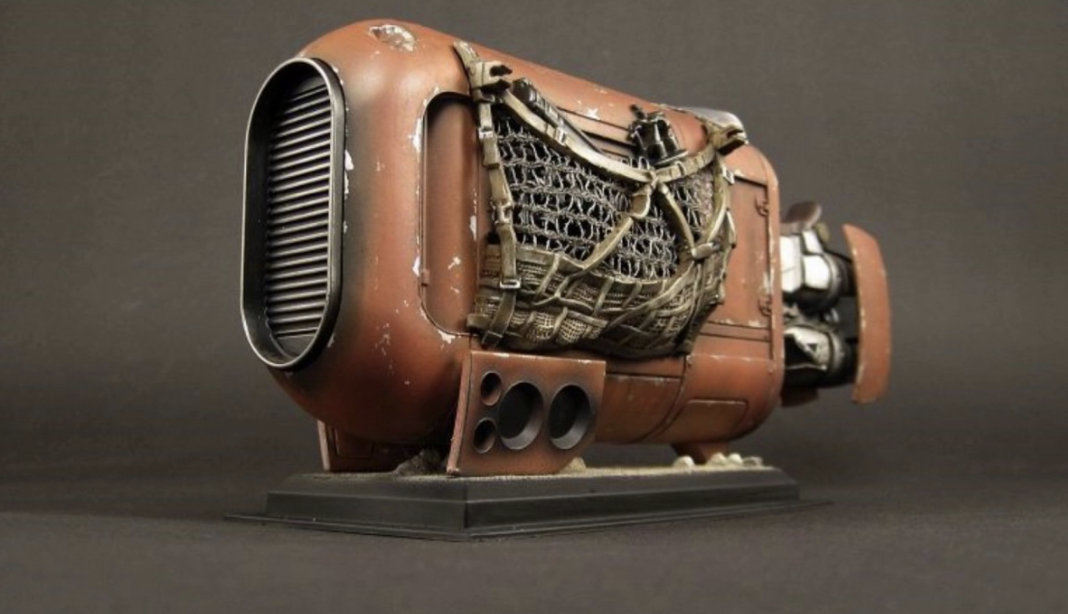 SPECIAL THANKS TO STRUCKER AND HELLOSSS38 FOR THE HOVERING SYSTEM

To move, put throttle to 100%, wait until it hovers, and then move VTOL up.

Has the ability to move above water

“My custom speeder. There's nothing like it in the whole galaxy.”
REY
Rey's speeder was made entirely from scratch by Rey while she was living on her homeworld of Jakku. It was created using scavenged parts from the starship graveyard on Jakku, Niima Outpost, or from parts acquired from Teedo traders. Rey built a vehicle combining the characteristics of a speeder and a swoop, making the most out of scavenged military hardware and civilian machinery. The speeder was extremely fast and could carry a heavy load, making it ideal for long-range scavenging trips.
Design

“I built it myself, from parts I found in the Graveyard and in junk piles in Niima, along with a few things I got in trade from the Teedos. Everything was stuff I scavenged or that other people had thrown away.”
REY

“I designed my speeder to carry heavy loads back and forth between the Graveyard and Niima. But when it's lightly loaded it goes really fast-- and pretty high.”
REY
Rey's speeder schematics:
Rey's speeder was powered by powerful twin-turbojet engines reclaimed from an old cargo hauler. Rey chose to mount the engine in a stacked configuration instead of side-by-side and bolted them to powered amplifier intakes from an Imperial gunship. She then customized them with racing swoop afterburners and an array of repulsorlifts taken from crashed X-wing starfighters. When lightly loaded, the speeder's overpowered engines and repulsorlifts gave it a similar flight ceiling to a dedicated airspeeder.[1]

“...if anyone steals my baby they won't get far.”
REY
Rey's speeder was equipped with a rider interface that wouldn't allow it to be powered on without a valid fingerprint. The wiring allowed Rey to electrify the speeder's chassis, shocking any would-be thieves or scavengers while she was away. In addition, the speeder was ungainly and hard to operate unless the user was familiar with how it handled. 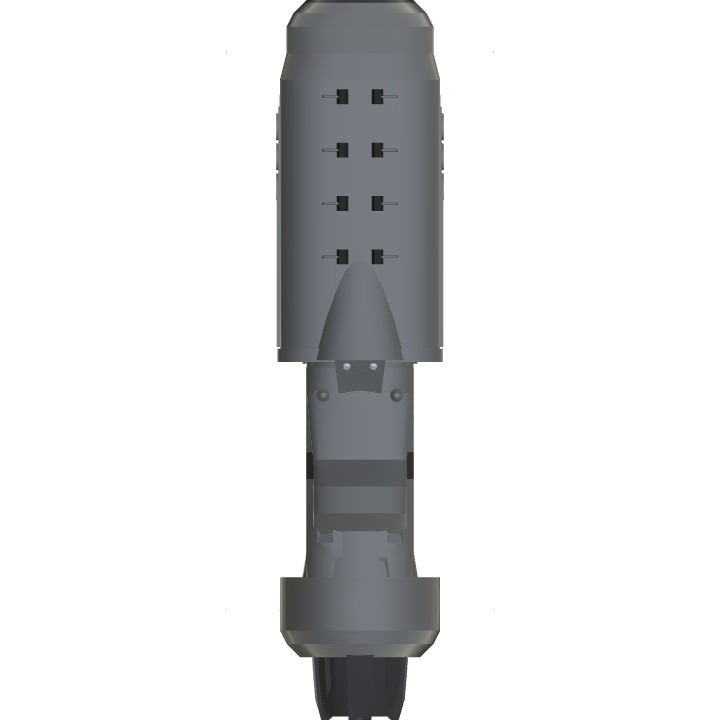 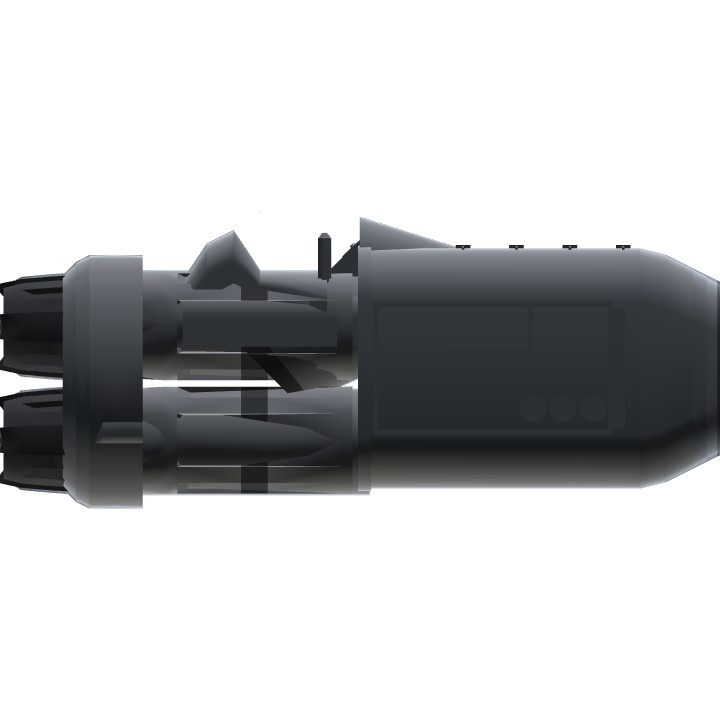 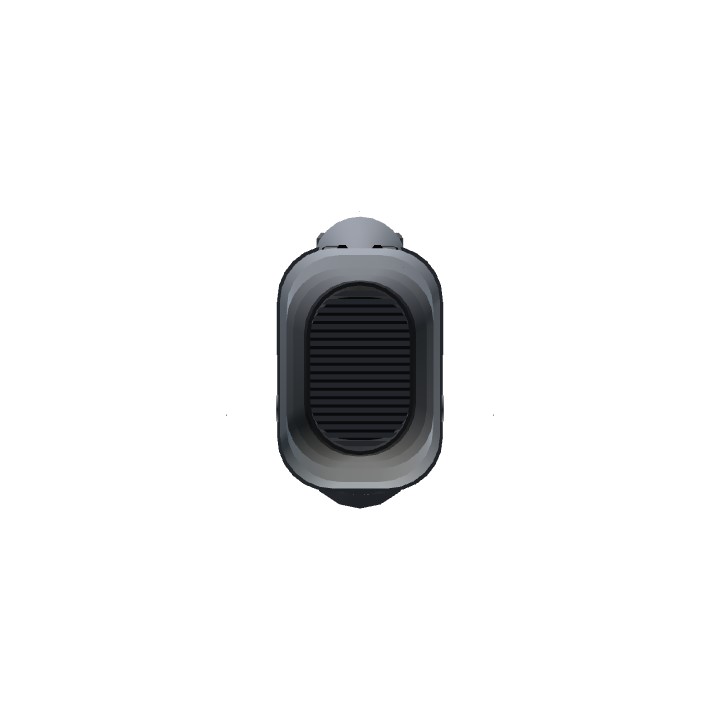