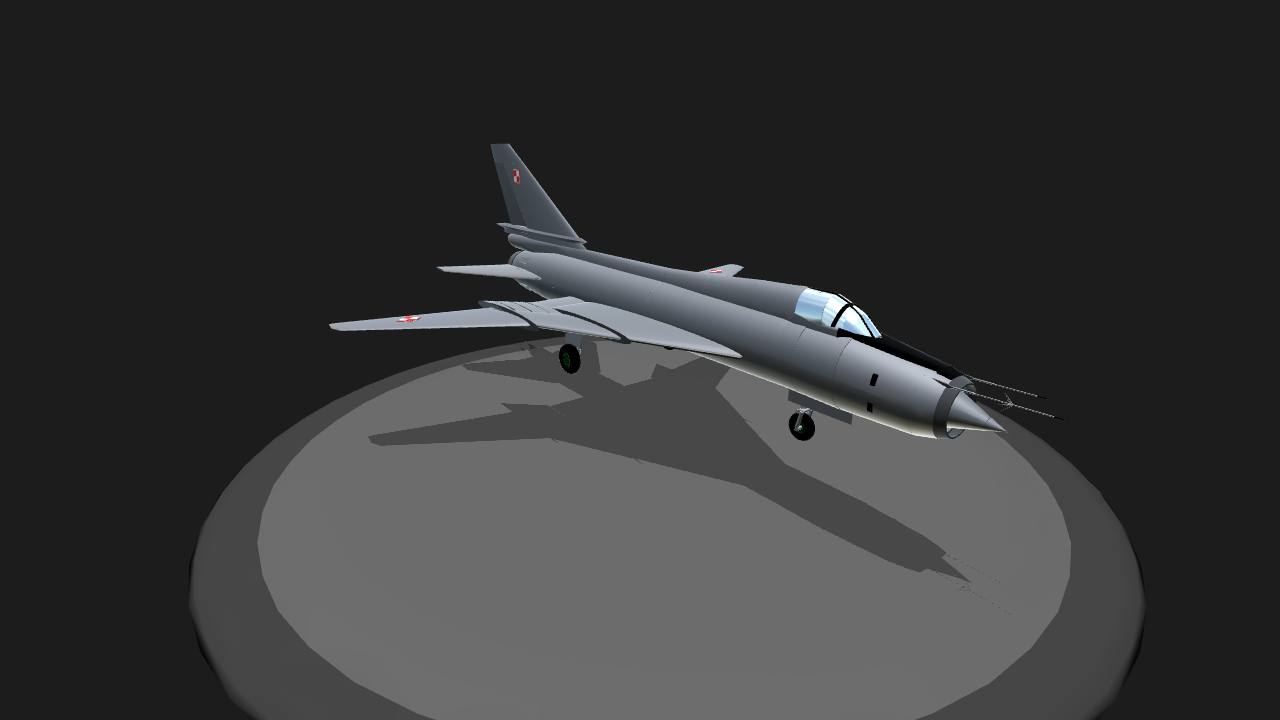 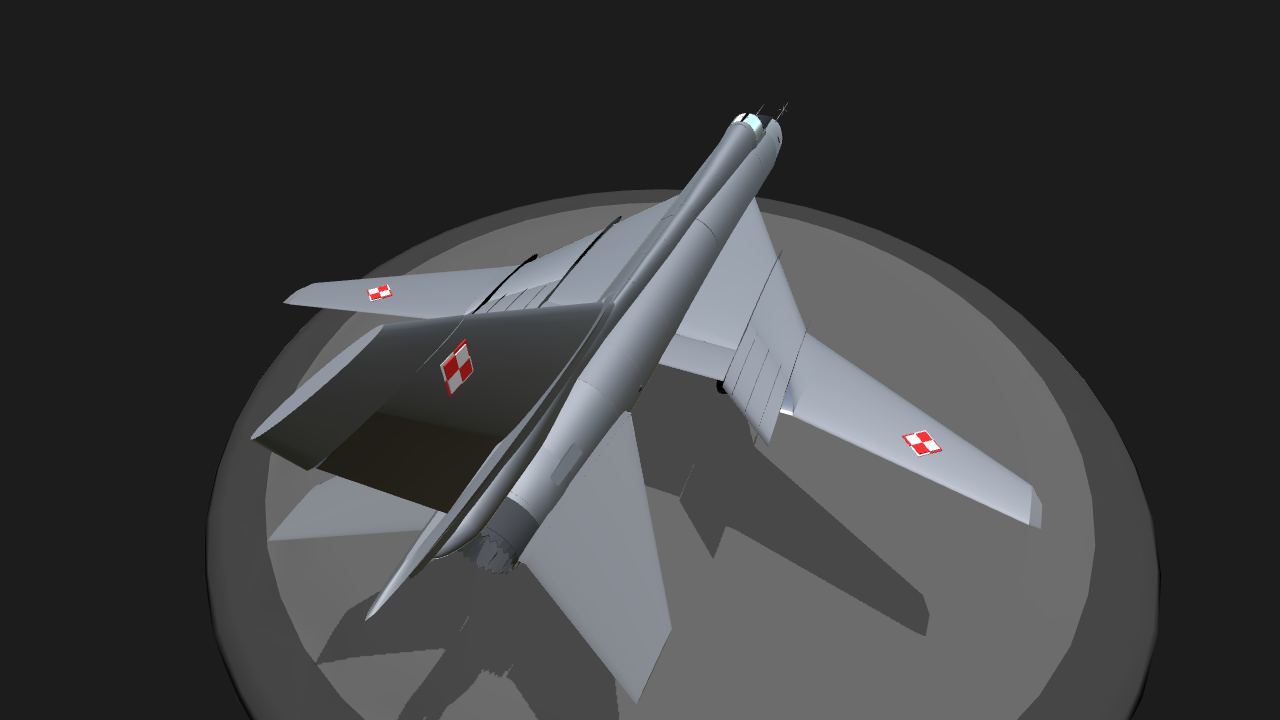 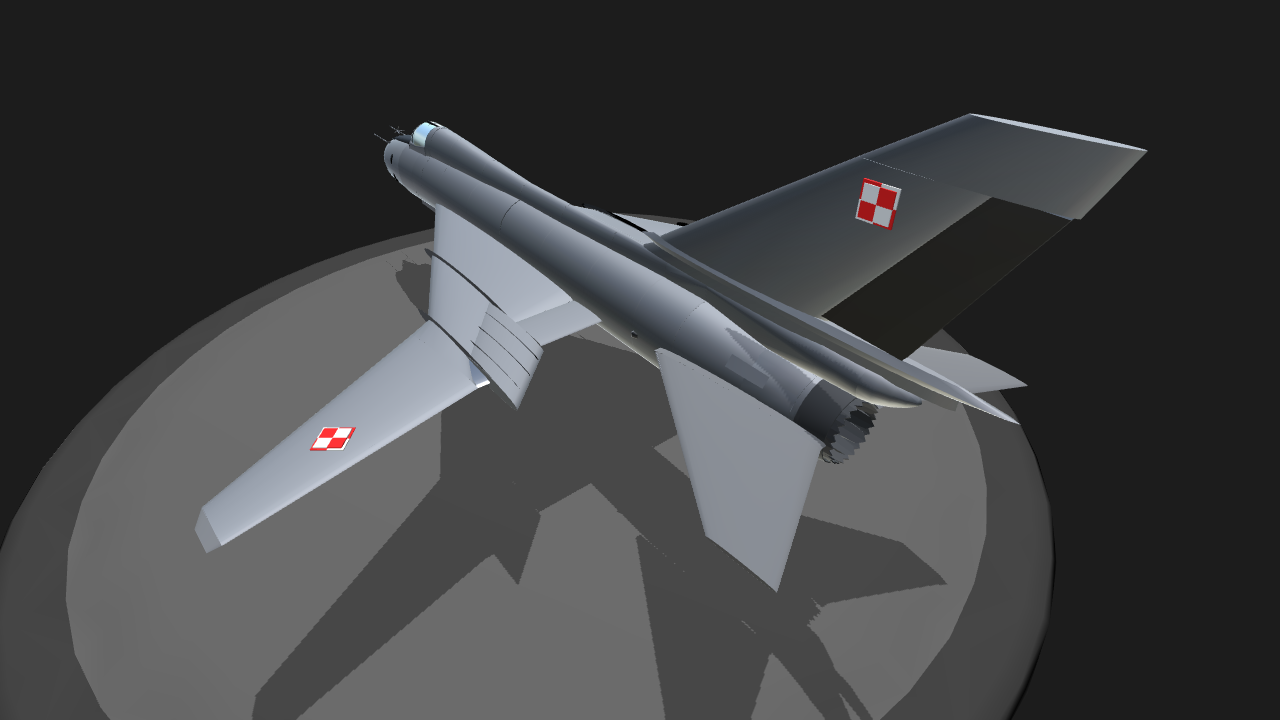 I uploaded this yesterday but I needed to fix some things.

I tried making custom landing gear but didn't really know how to do it so its a bit wonky and it might collapse when doing a hard landing.

at least you can land it on its belly and it probably will be fine :) 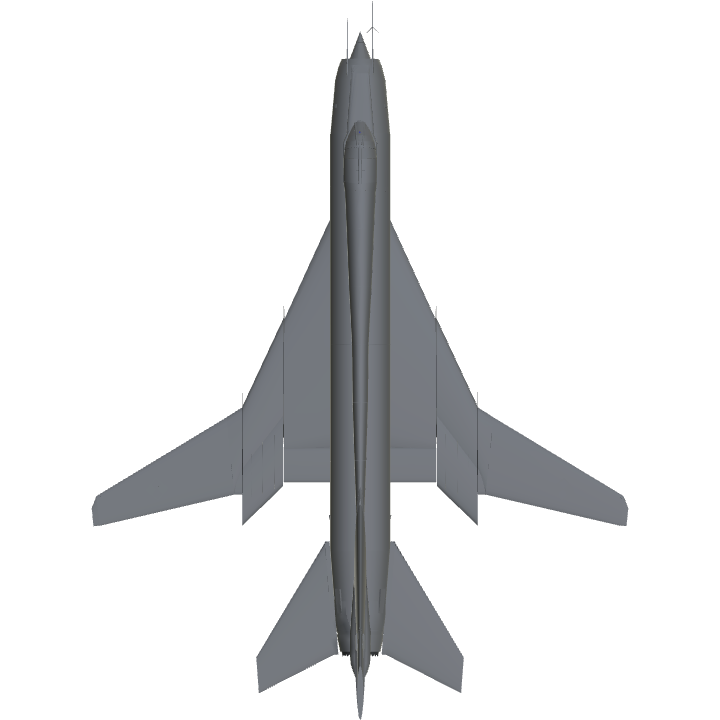 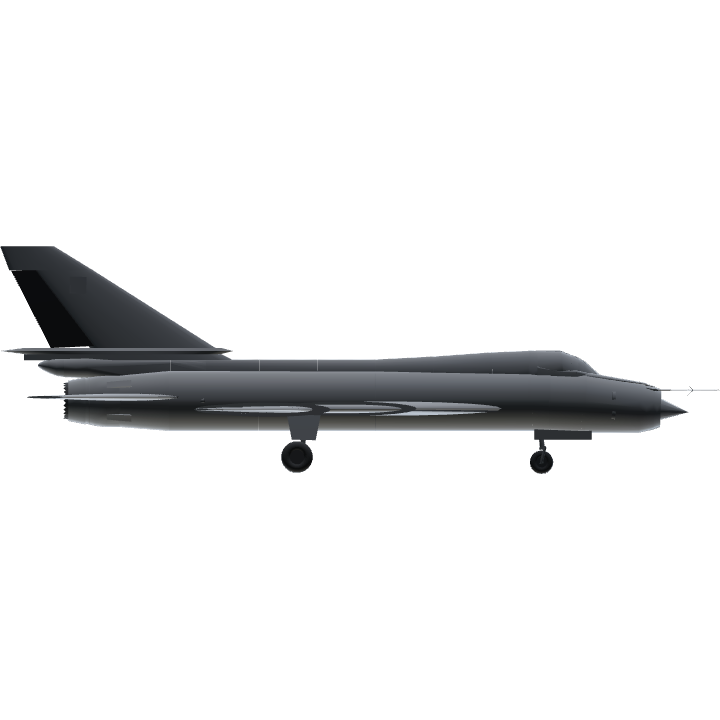 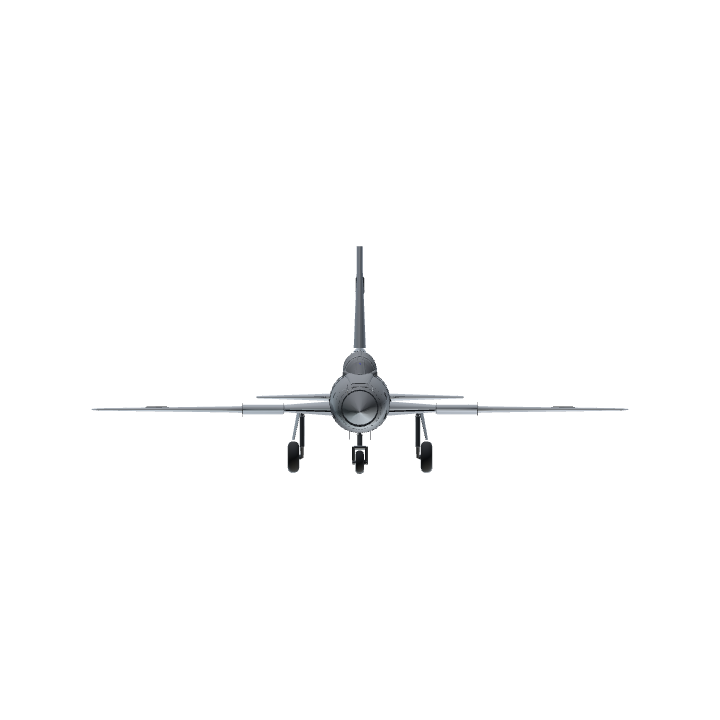