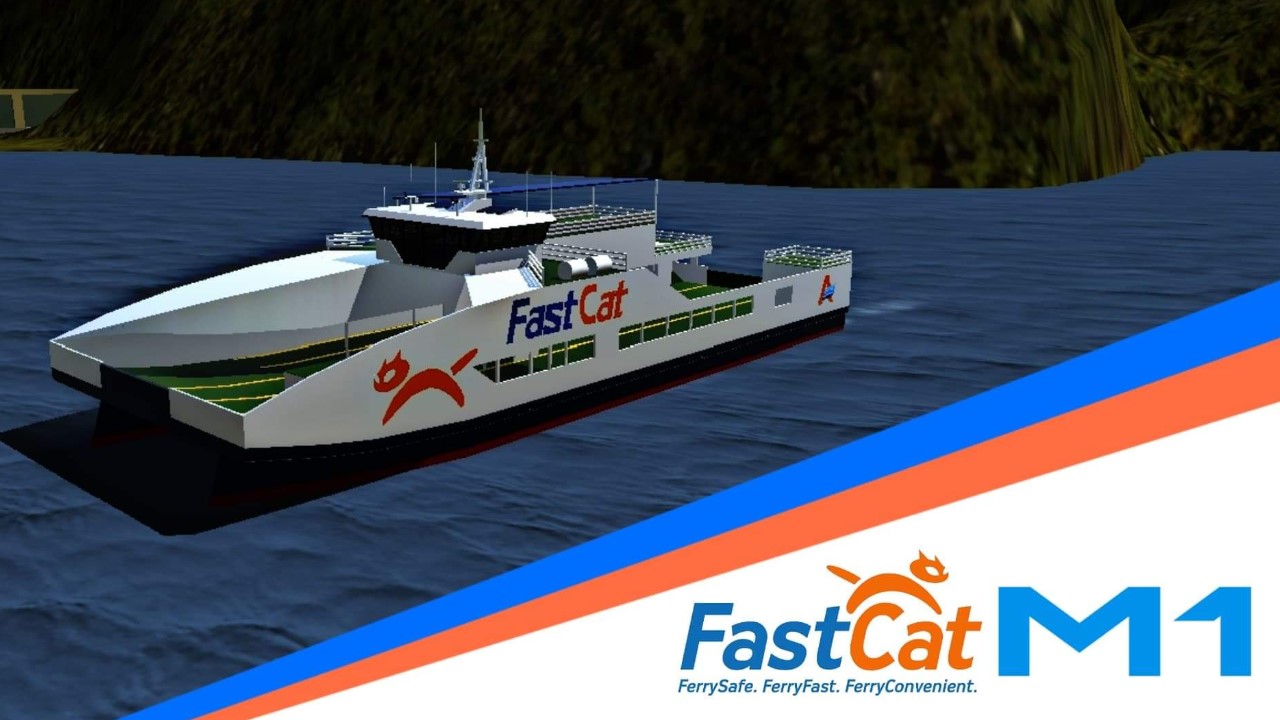 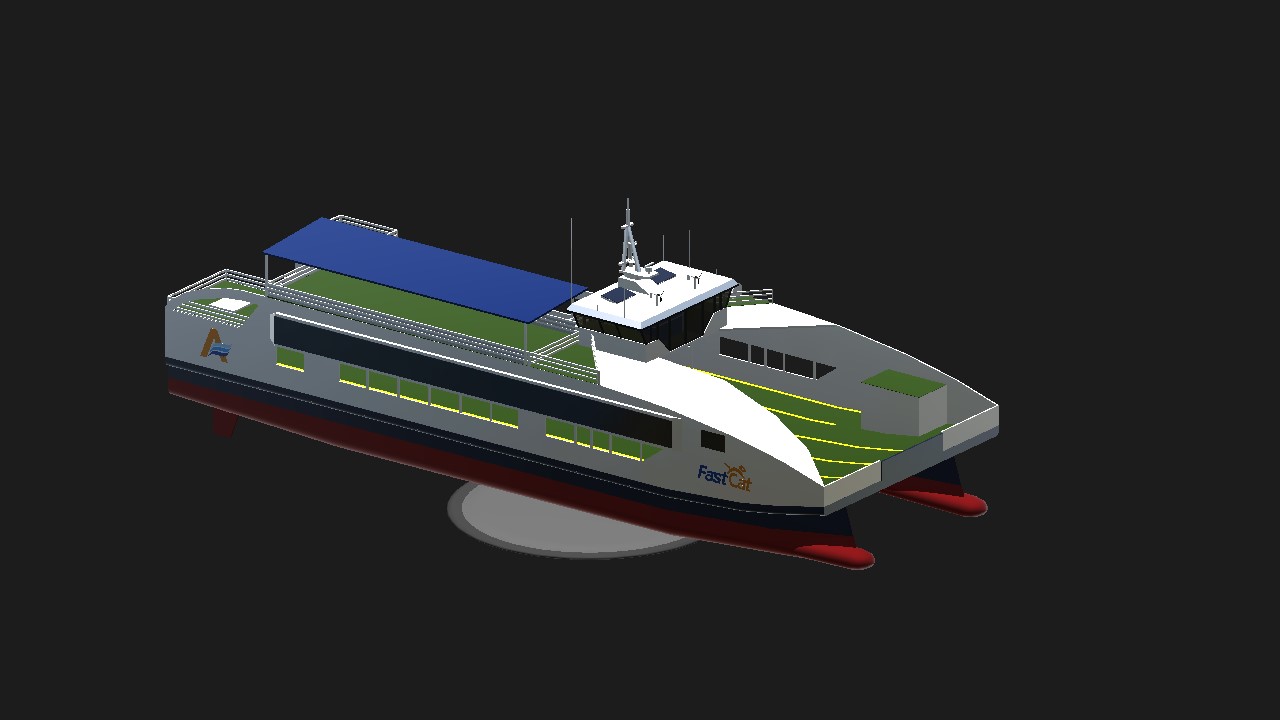 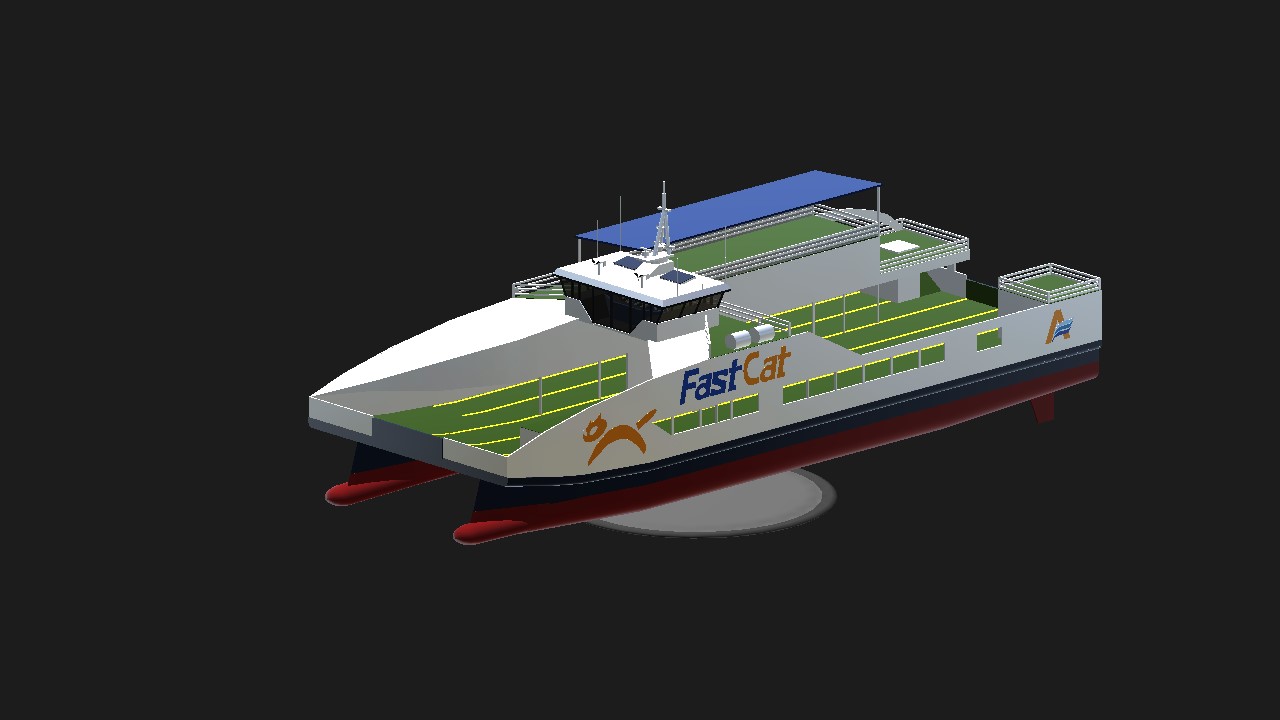 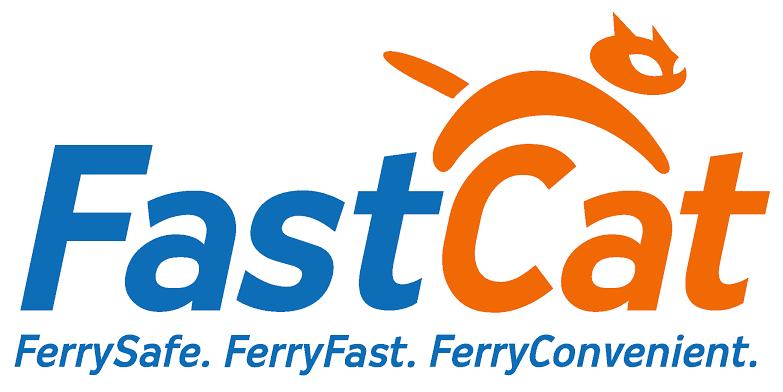 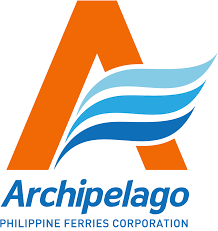 "Archipelago Philippine Ferries Corporation's (APFC) history traces back in the early 1990s, when Christopher S. Pastrana finds the sailing condition when he travels by sea to his father's hometown, in Matnog, Sorsogon as pitiable. He operates Capp Group of Companies a firm that transport bulk cargo primarily for the fertilizer industry. His company later acquires the whole Ro-Ro division of bus firm, Philtranco."

"APFC was incorporated in 2002 and initially operated as Maharlika for 11 years until 2013 when it underwent a rebrand."

"In 2004, the Philippine government invited the firm to be part of the Road-RoRo Terminal System-Strong Republic Nautical Highway project of the government. The fleet of APFC was upgraded in 2010, when it partnered with Australia-based Sea Transport Solutions to acquire 10 Ro-Ro vessels. With the acquisition of the vessels, APFC became the first ferry company in the Philippines to operate catamaran-type Ro-Ro vessels. The firm also became involved in the modernization of Philippine ports in the east and west sea corridor."

"In 2015, it was reported that APFC's operations in the country were 65 percent for cargo transport and 35 percent for passenger transport."

"FastCat was designed by Sea Transport Solutions of Australia, the leading designer of mid-speed catamaran vessels in the world.
FastCat was specifically designed to suit the weather and sea conditions in the Philippines."

"A typical RORO being used in the Philippines has only one hull. Unlike them, FastCat is a CATAMARAN with two hulls and 10 water tight compartments.
FastCat’s twin-hull design makes her more stable because her center of buoyancy and gravity is wider than a monohull."

"FastCat can accommodate 275 passengers, including the disabled and the elderly."

"FastCat have a capacity of approximately 300 lane meters for trucks, cars, and other land vehicles. She can hold 34 cars, and 7 trucks / buses."

to helping me out! 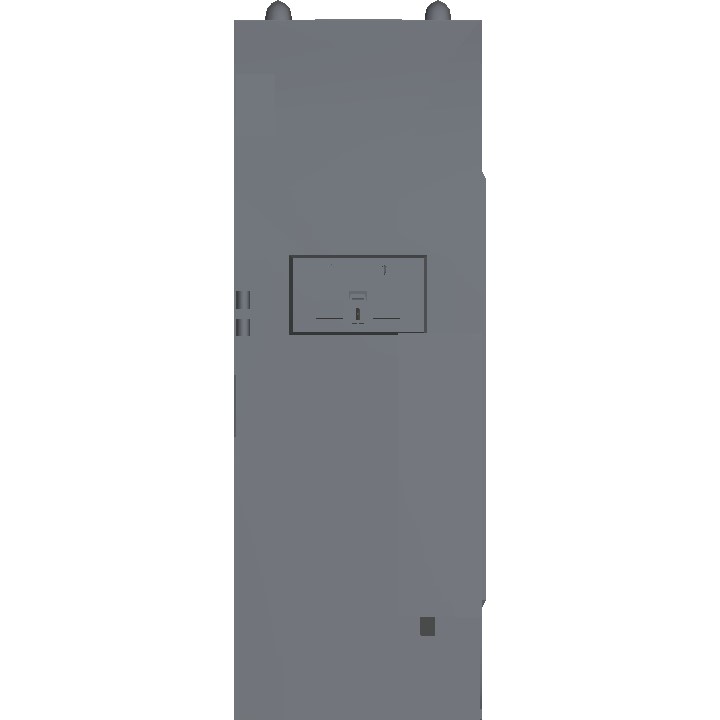 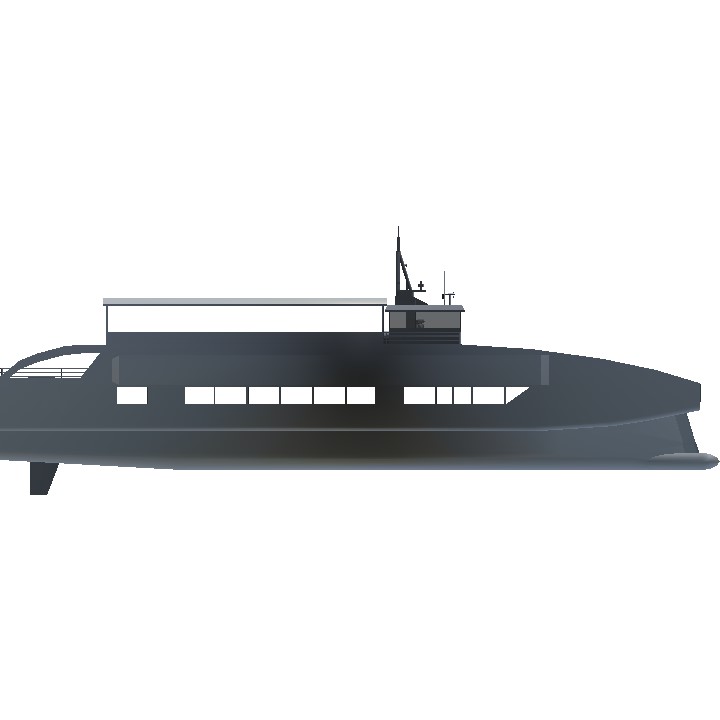 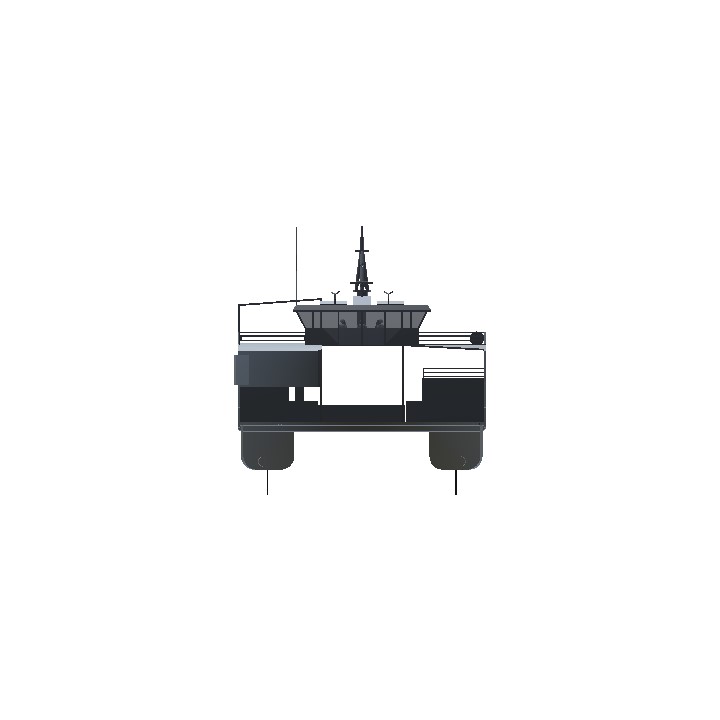