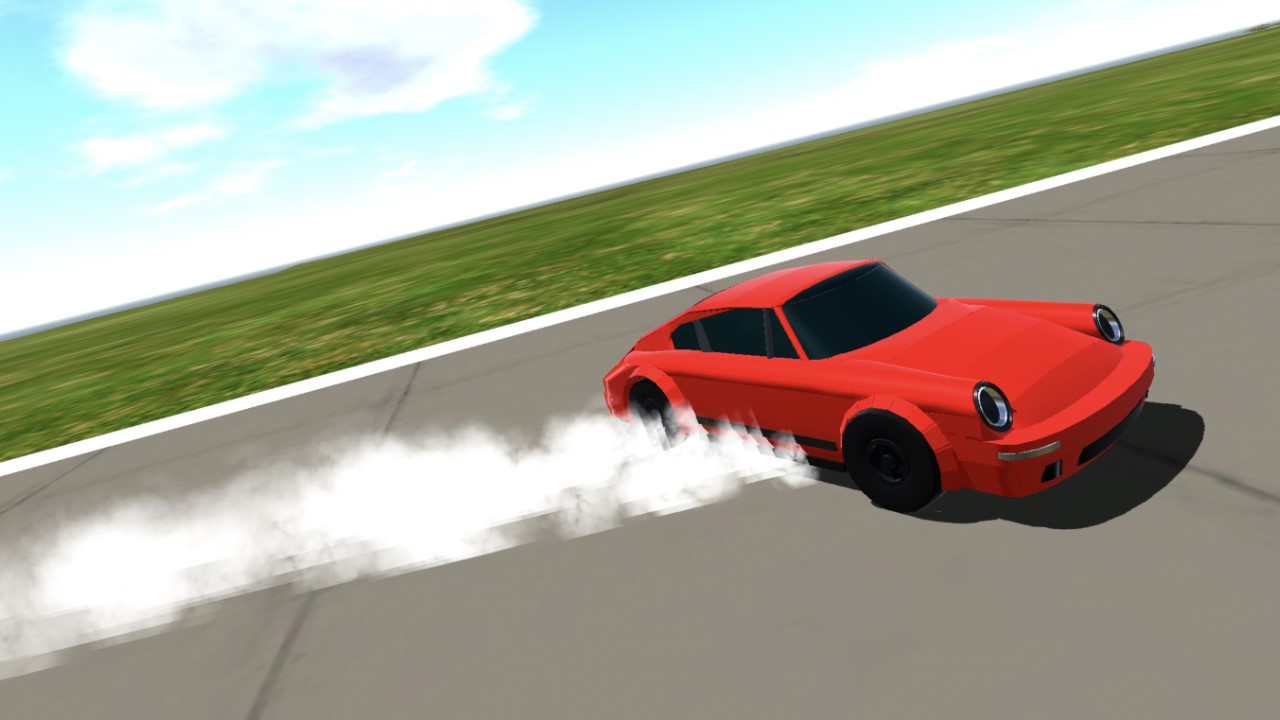 Collab Between @RandomUsername and Chancey21

This was the mushing together of a few things I wanted to try:

I wanted to build a drift car

I wanted to try a new smoke effect

I wanted to learn how to use Funky Trees inputs

I wanted to enter the Funky Trees Challenge

It works by quickly hitting wheels against the ground using the touchdown effect native to the latest 1.9 update:

RandomUsername happened to also seem interested in these goals, so I built a simple test rig with Drift Smoke that activates when you slip sideways on the wheels. The Porche 911 Body is from AircraftArsenal123, And RandomUsername was nice enough to coach me through the build and even tune the traction for me.

alternatively clamp01(abs(AngleOfSlip) -10) if you want a less severe effect
This works by measuring the Angle of Slip of the car as the main value and clamping it between 0 and one as an input for the piston. It has to be the absolute value of the angle of slip because otherwise, it will give you a negative value for one side. This allows the piston to lower when the car slips sideways, triggering the spinning wheels to touch the ground and start the smoke effect. 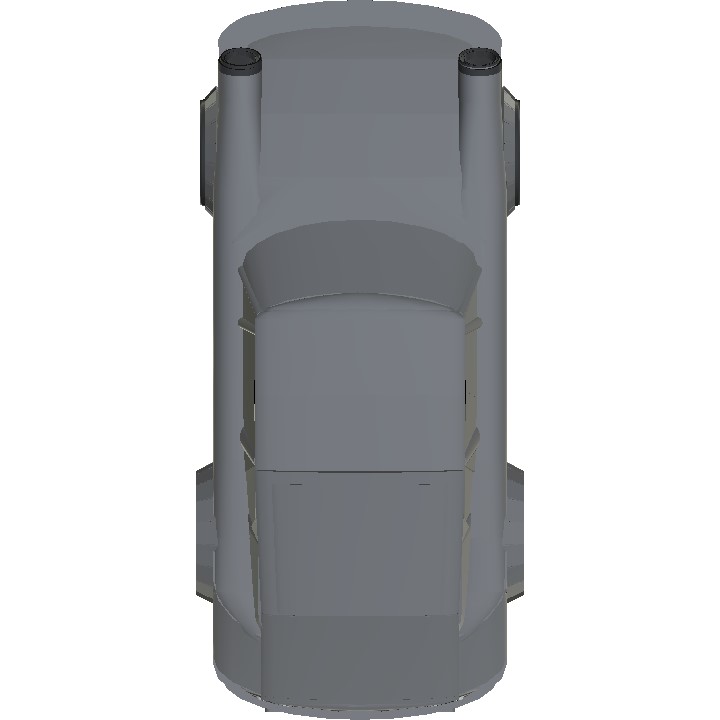 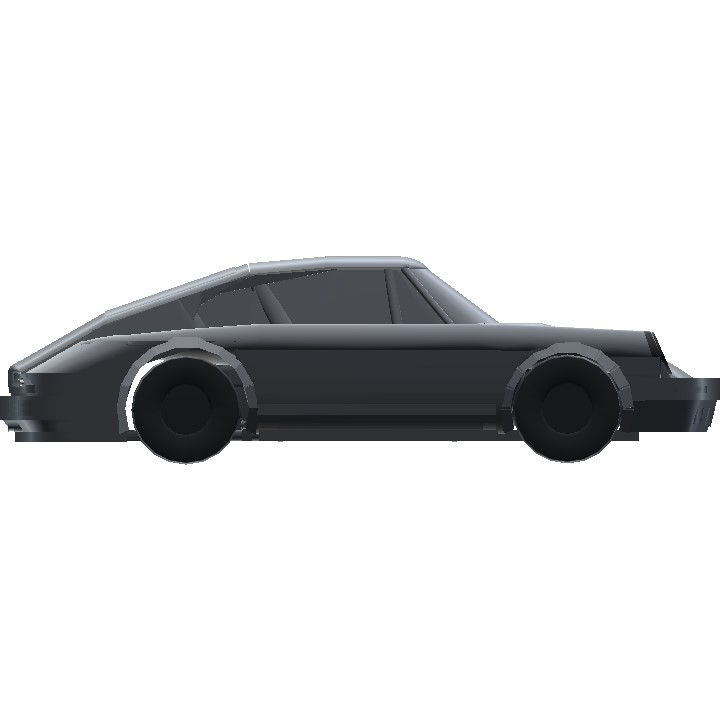 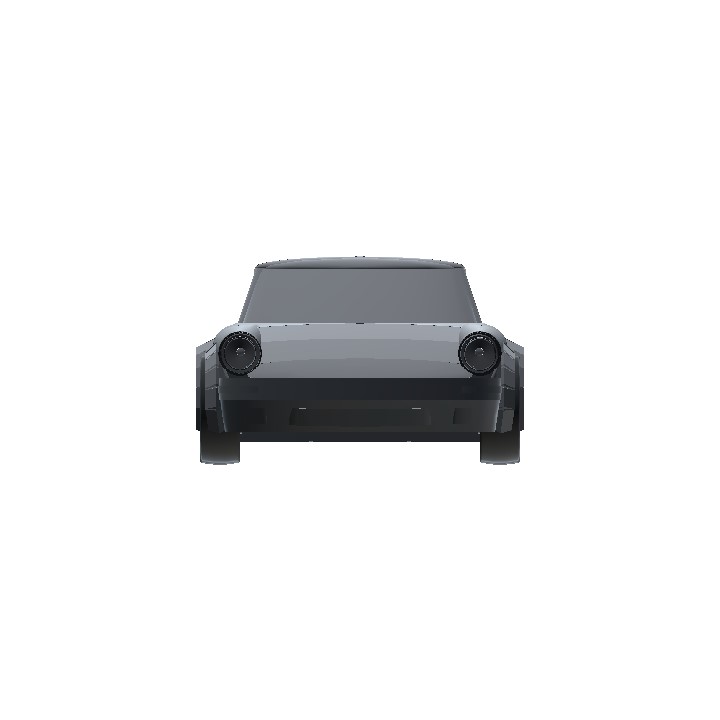