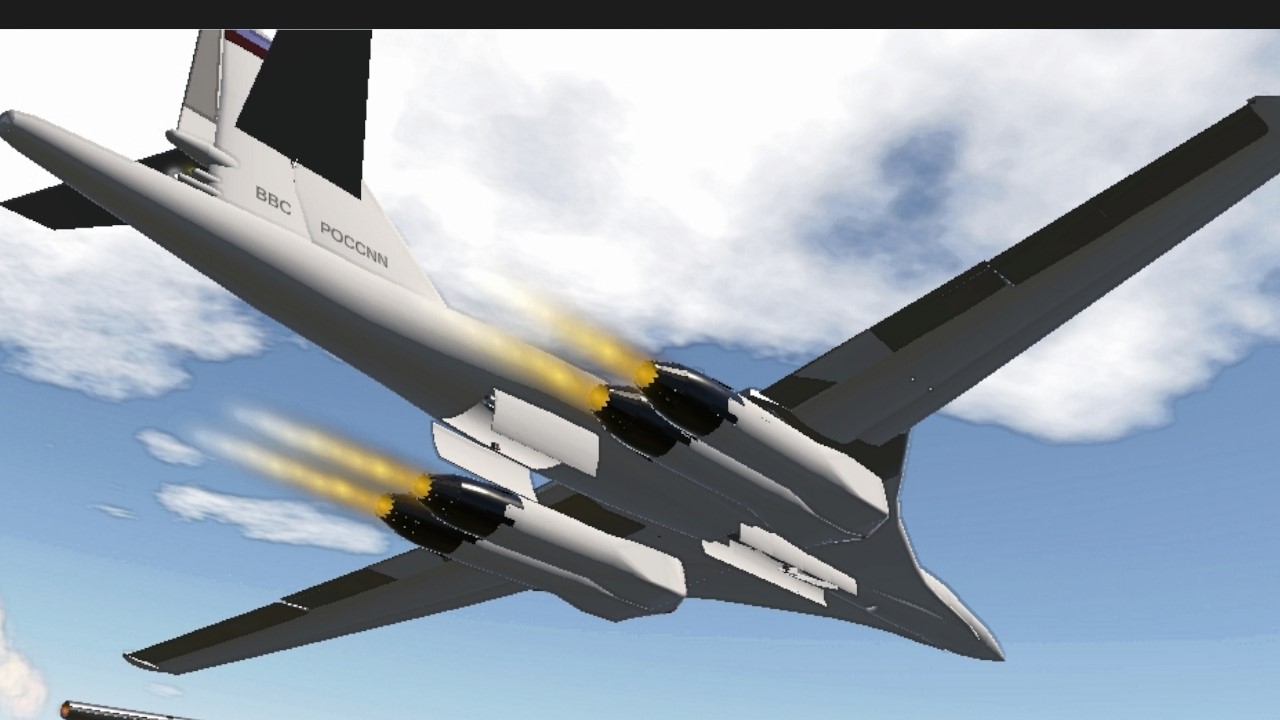 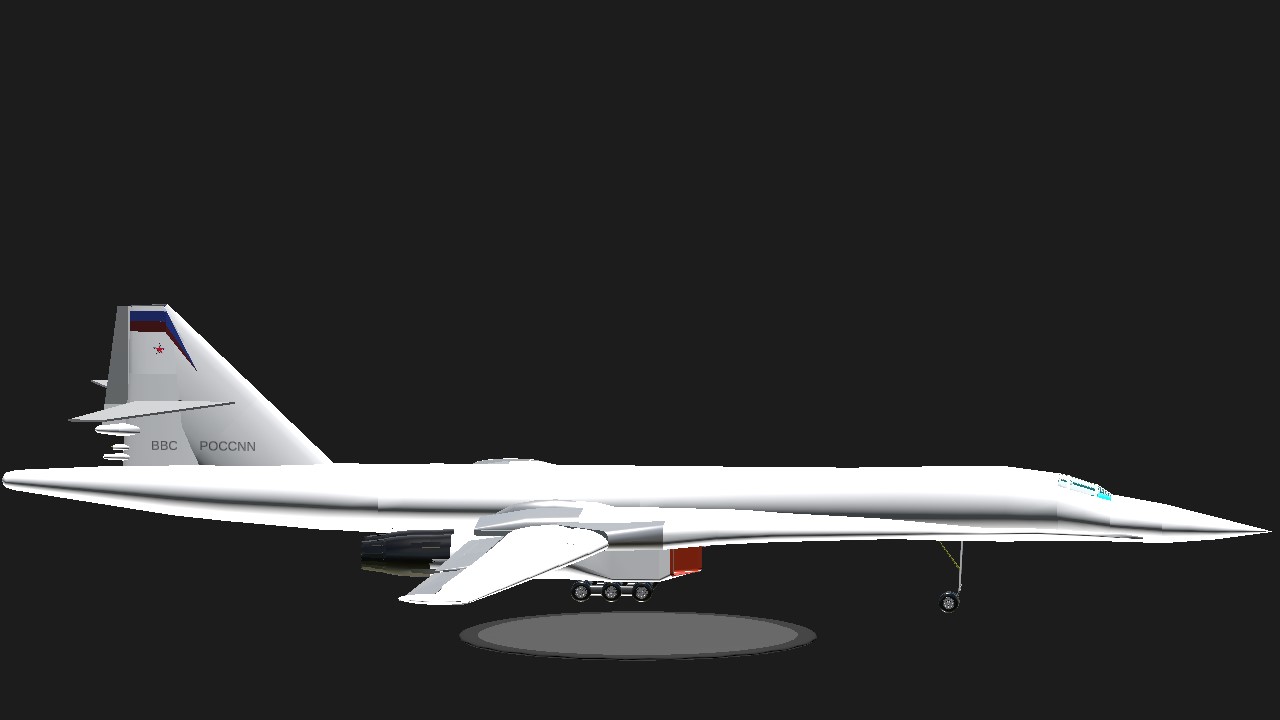 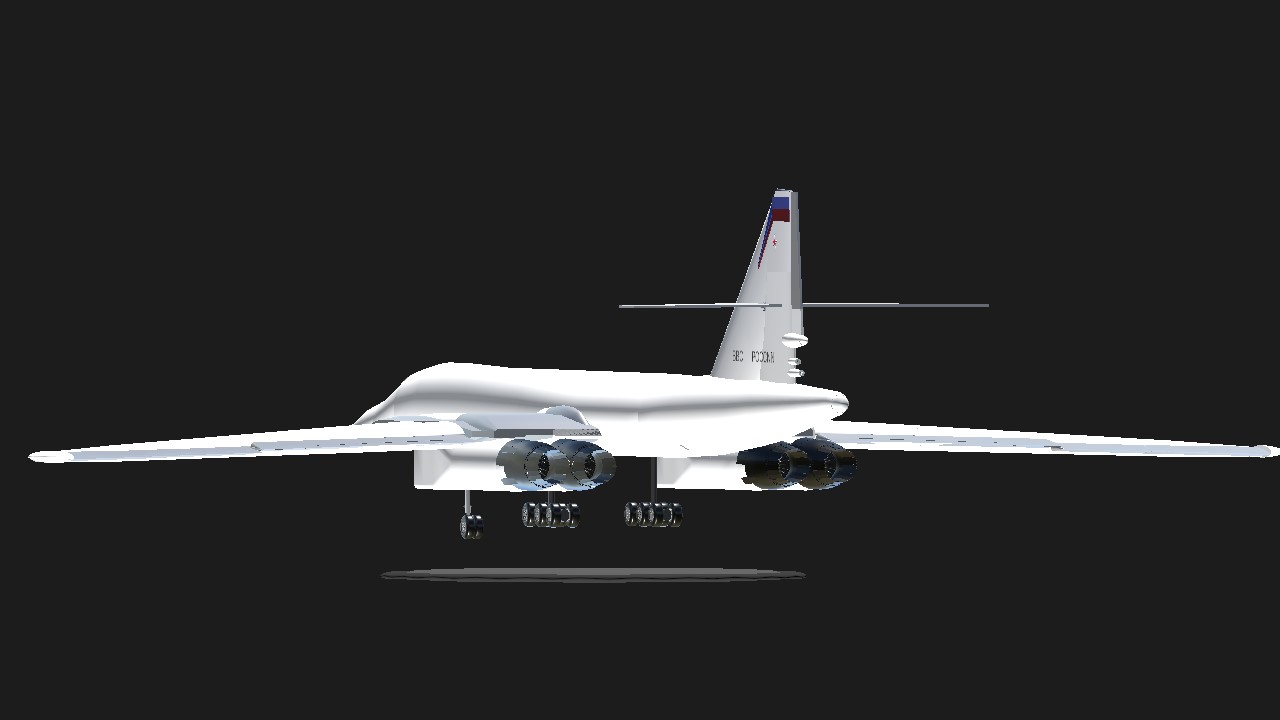 Hello Comrades!!! Today I have decided to finish and publish this project. I thought to make some improvements and changes to the Tu160 that I built a few days ago, because when playing with it, I was not satisfied with the bomb bays, nor with the maneuver of the same plane, so I was entertained, and since I made some changes, I wanted to explain them a bit:

The first thing was the missile bay, I call it Piñata, I had to deactivate mass scale and change some other things. they end up messing up the connections to the missiles, so I adopted another concept.
The second thing was the turning maneuver, I added and configured rear rotators, and increased the size of the wings a little.
The third thing was to adjust the speed more, Now it has STol (short takeoff) properties, if you use the acceleration at 100% at the beginning of the takeoff.
It also has some exterior interior touch-ups.

I recommend for takeoff:
For both a Stol and Progressive takeoff,
align the plane on the runways, activating AG2, and turning with Yaw.
I hope you like it.
And above all, I thank and dedicate it to two great comrades:
@xNotDumb
@OPaiTaOn 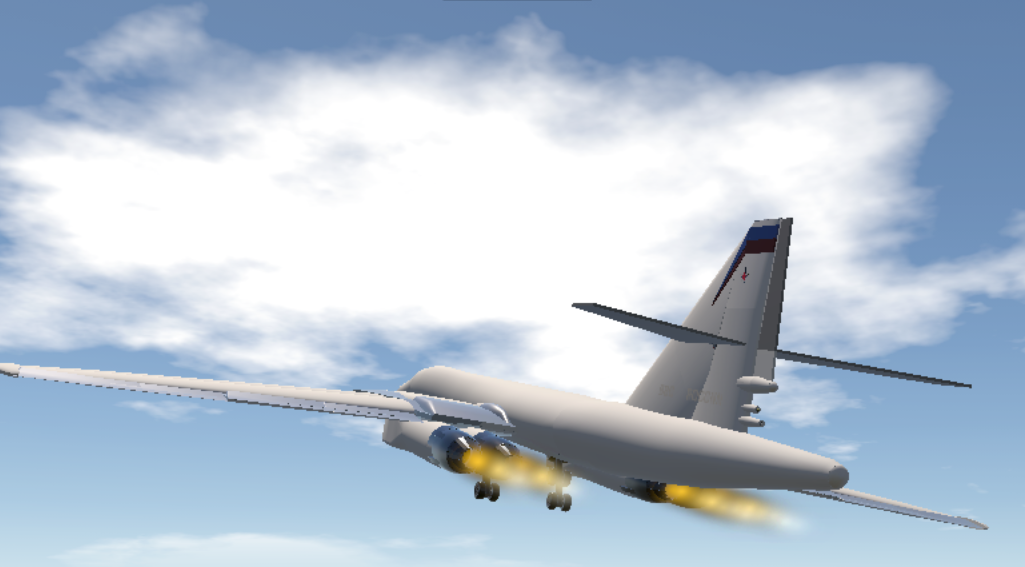 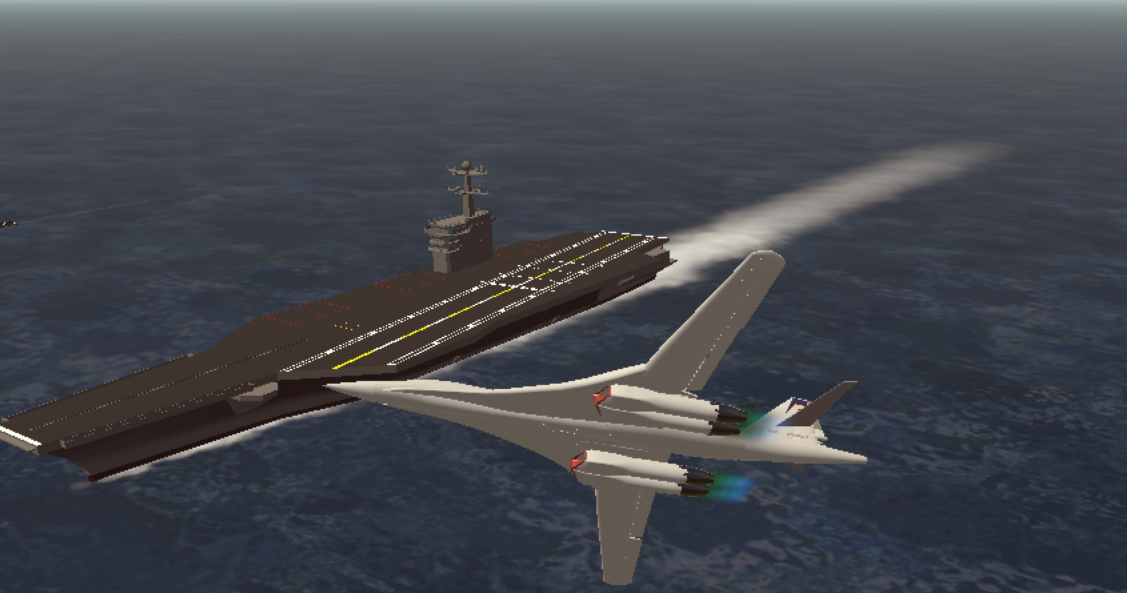 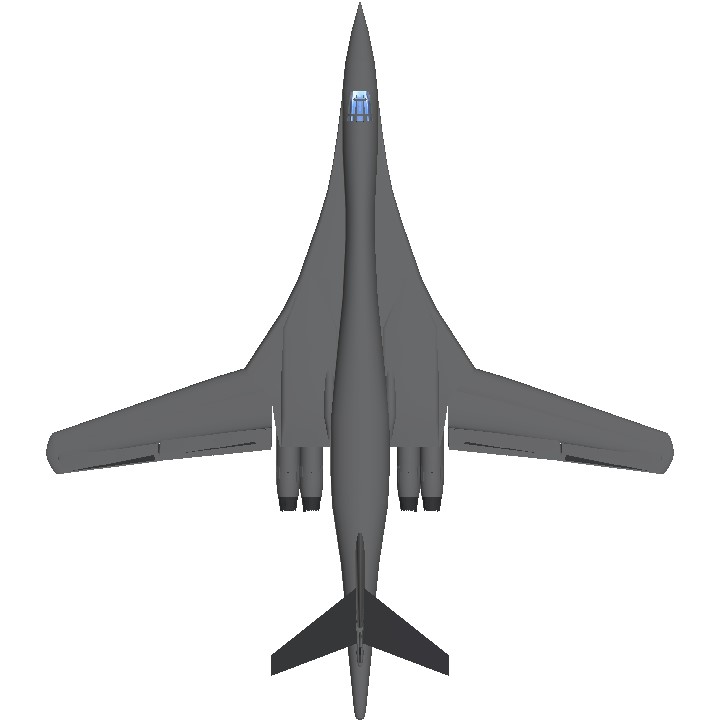 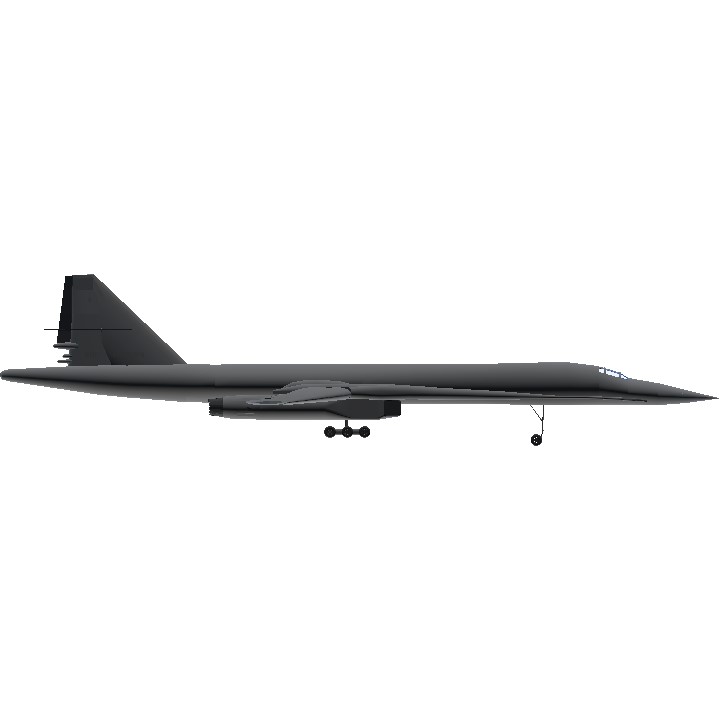 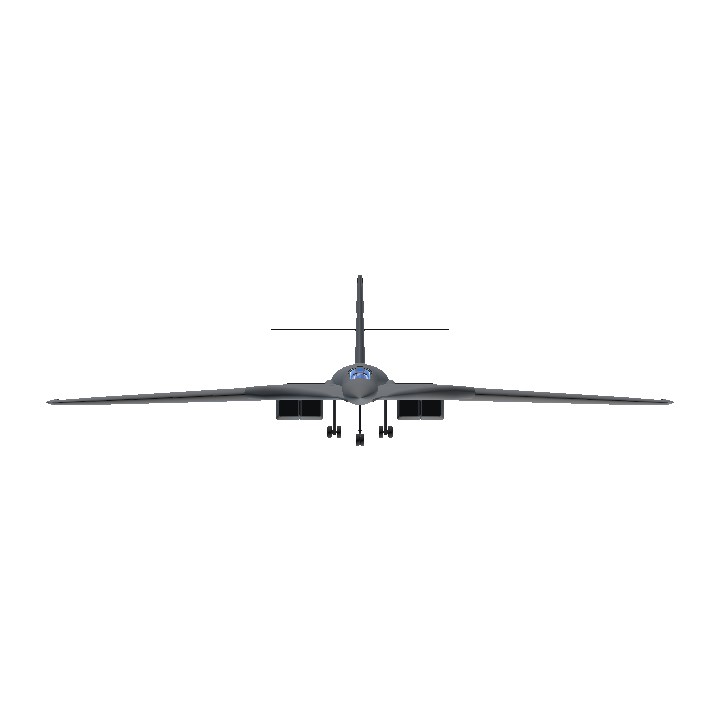