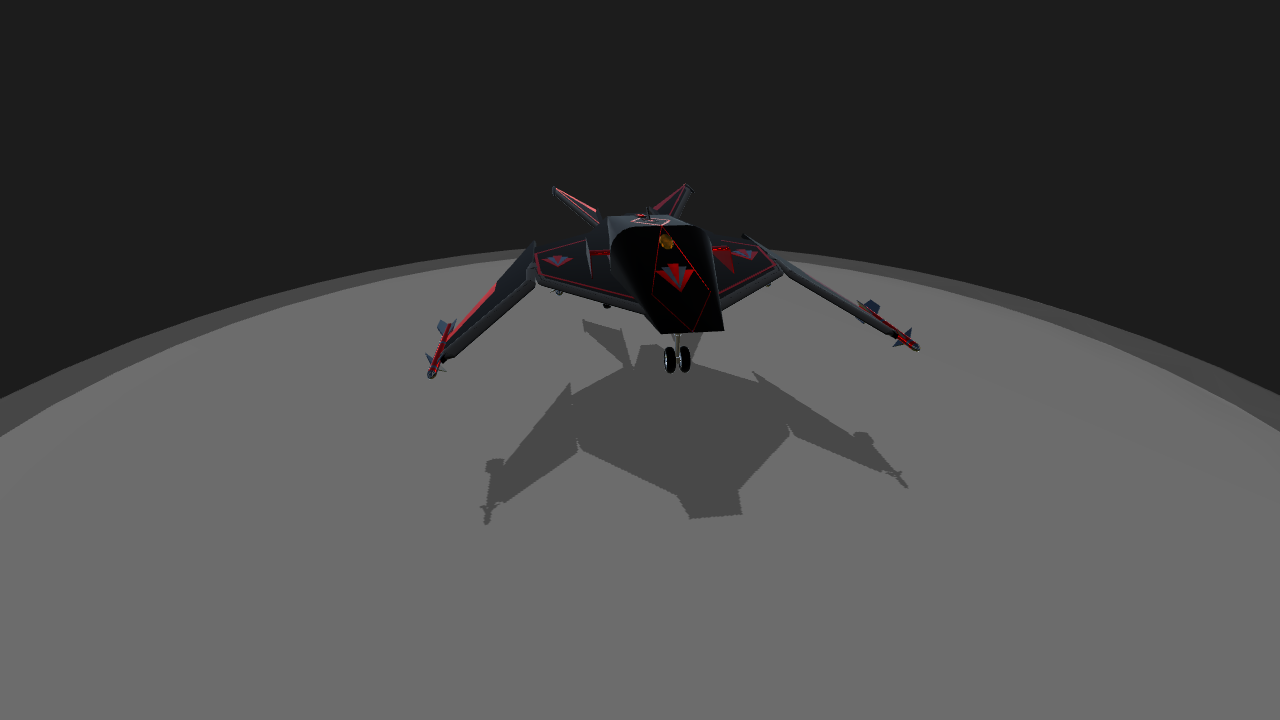 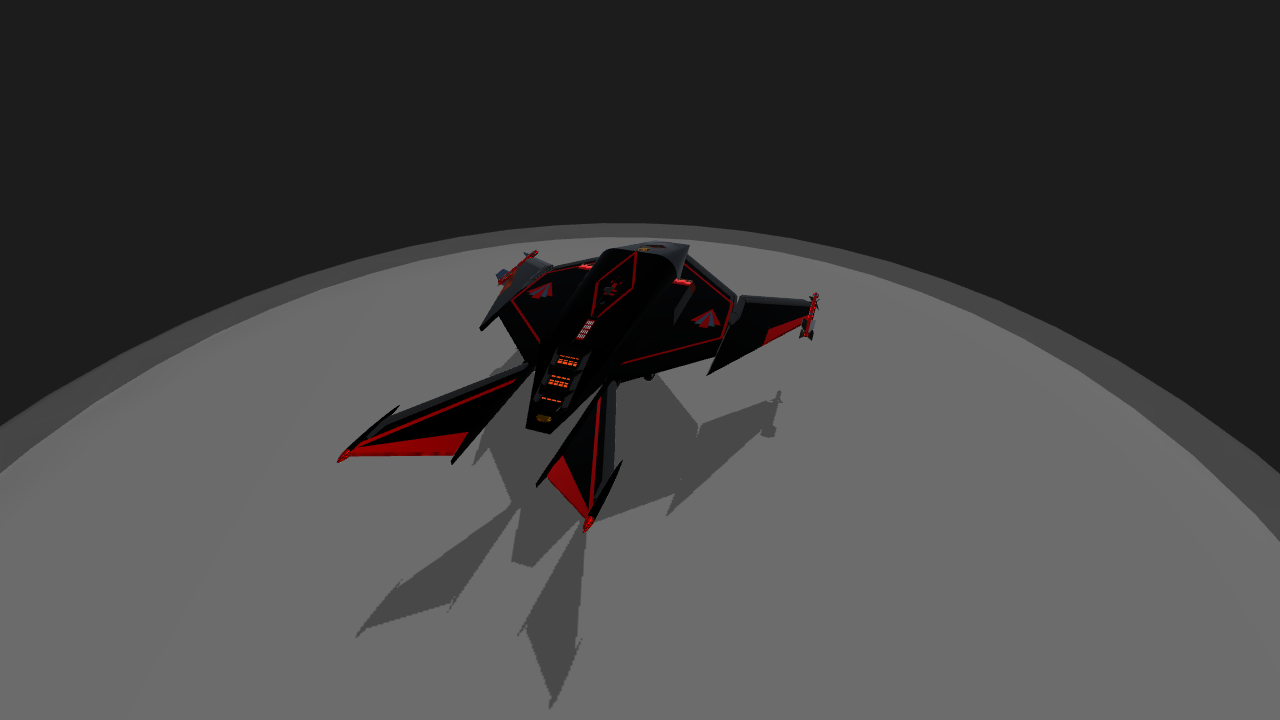 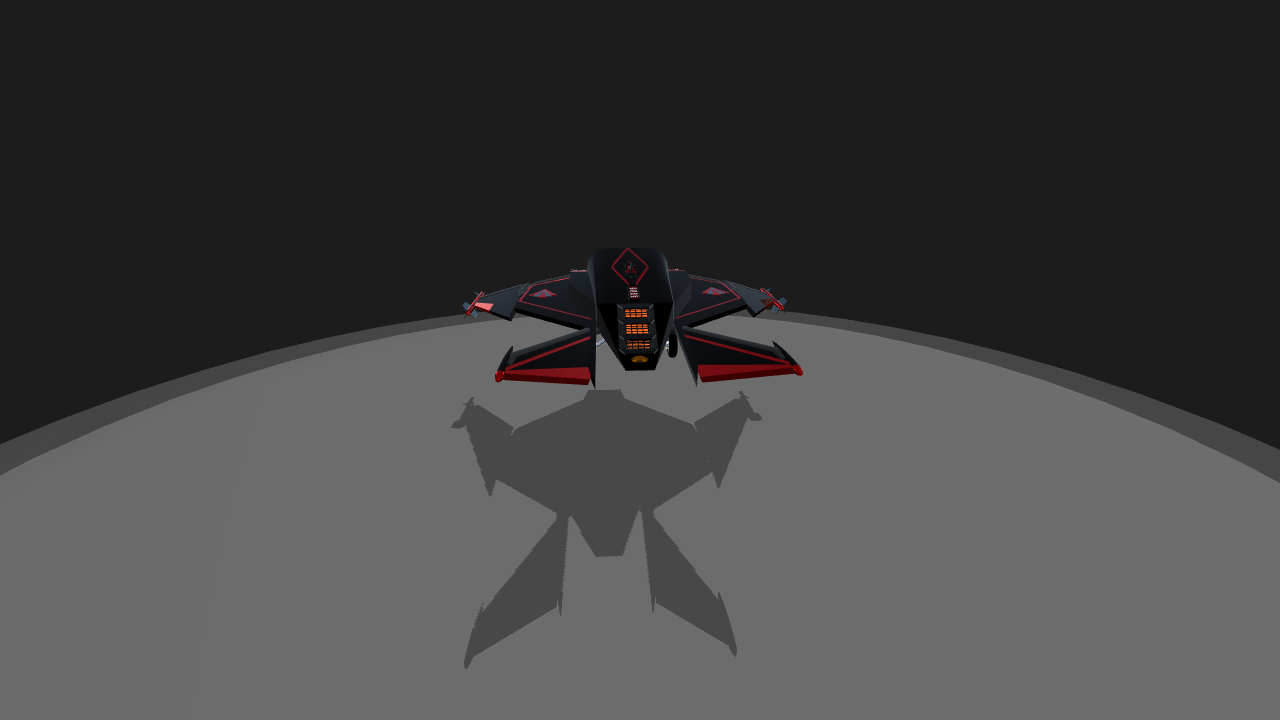 AG1 parachutes for landing to small areas. Weapons must me discharged before using chutes! 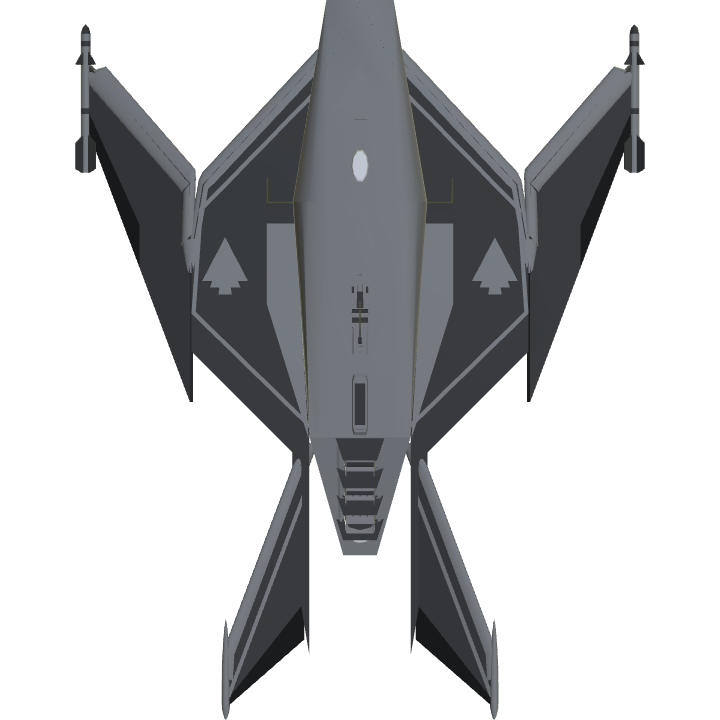 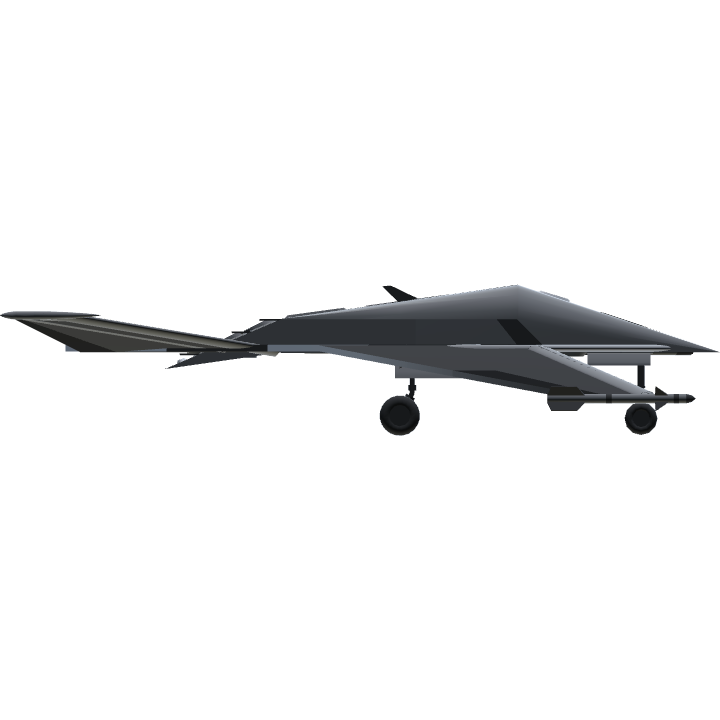 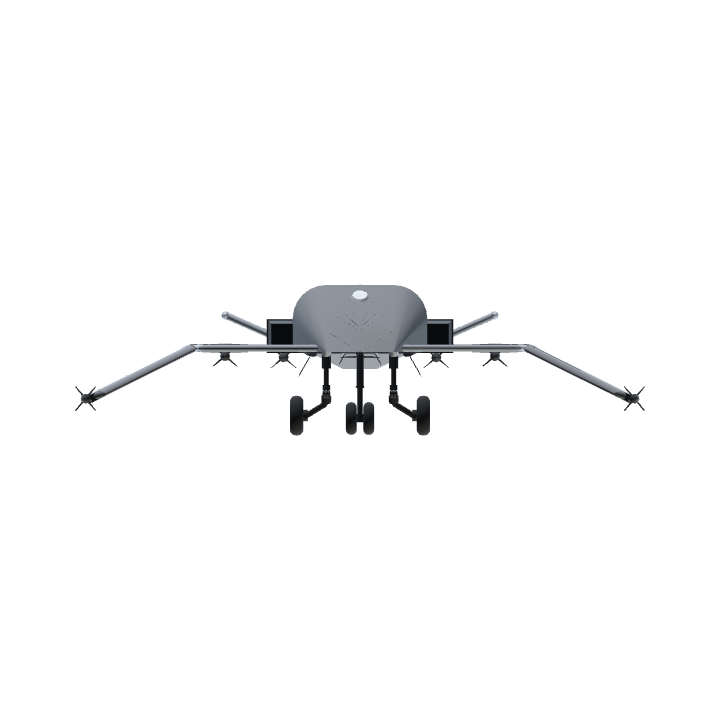