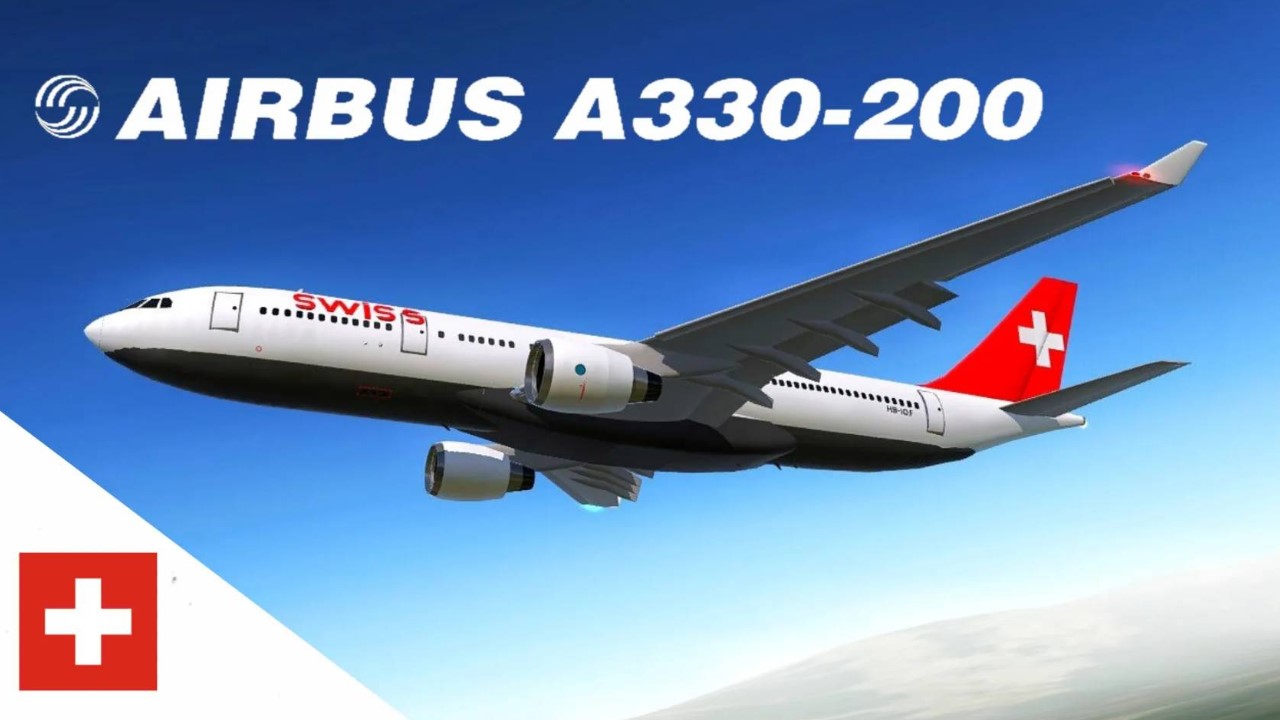 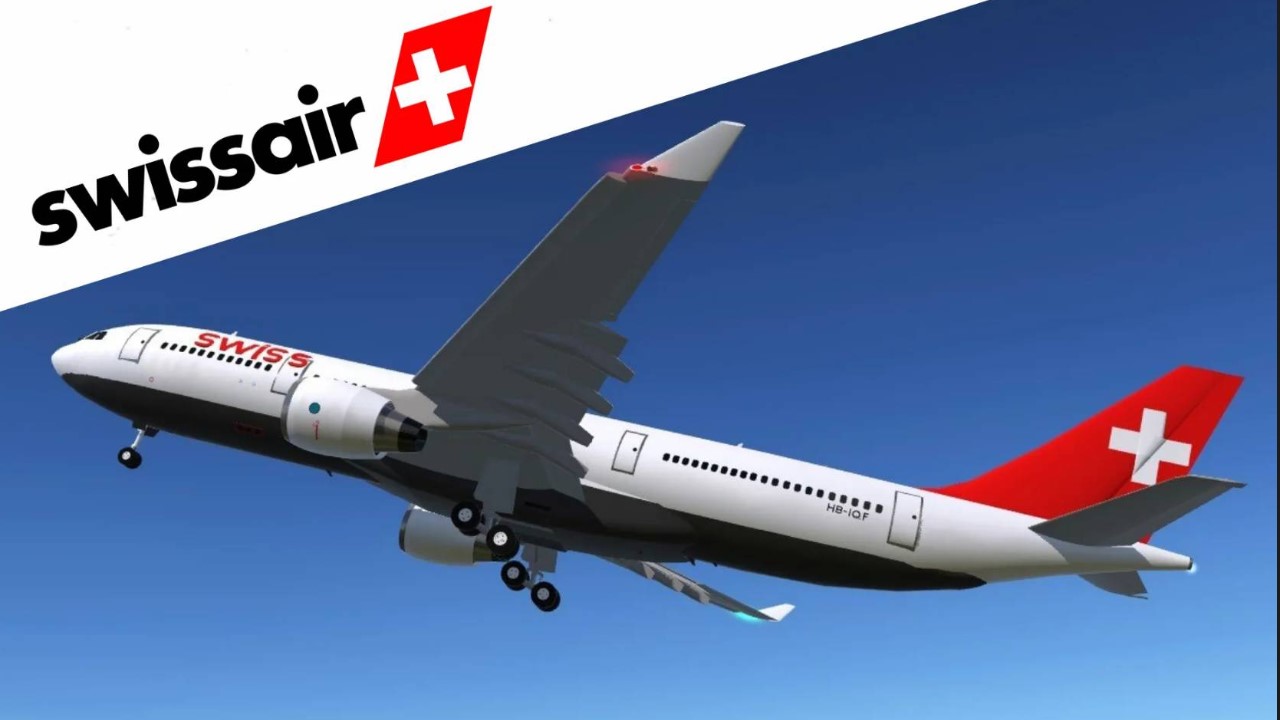 In mid-2012, Airbus proposed another version of the -200 with the maximum gross weight increased by 2 t to 240 t. This version had its range extended by 270 nmi and carried 2.5 t more payload. It saw engine and aerodynamic improvements reducing its fuel burn by about 2%. In November 2012, it was announced that the gross weight was to be further increased to 242 t with the range extended by 350 nmi (650 km; 400 mi) over the 238 t version. It was certified by the EASA on 8 September 2015. 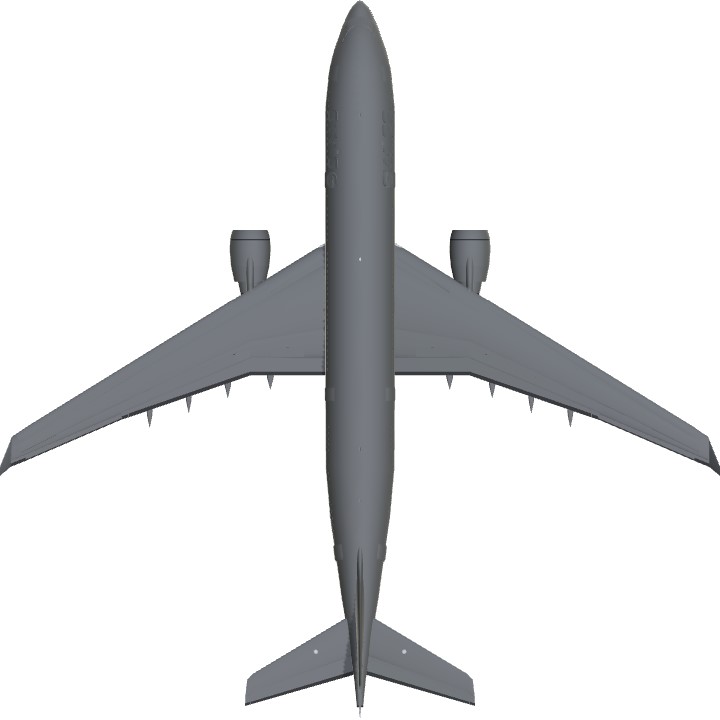 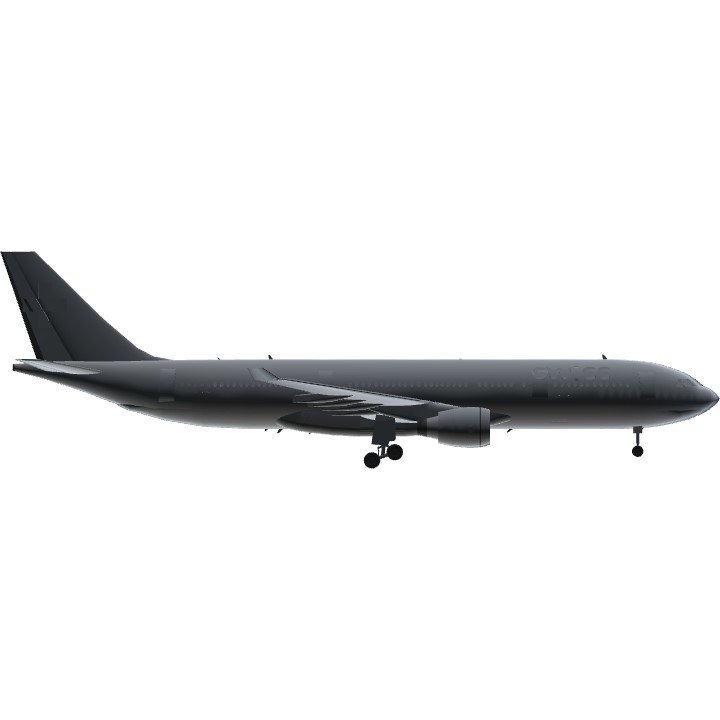 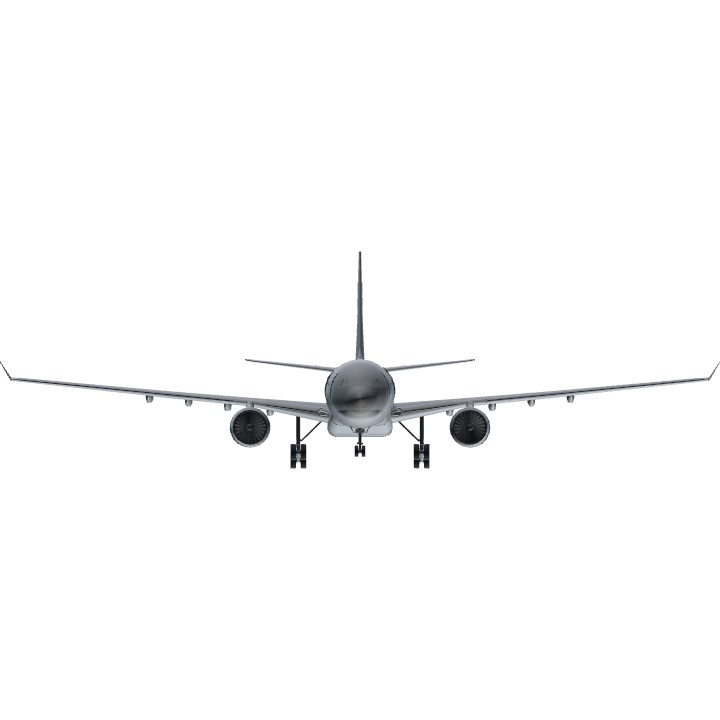