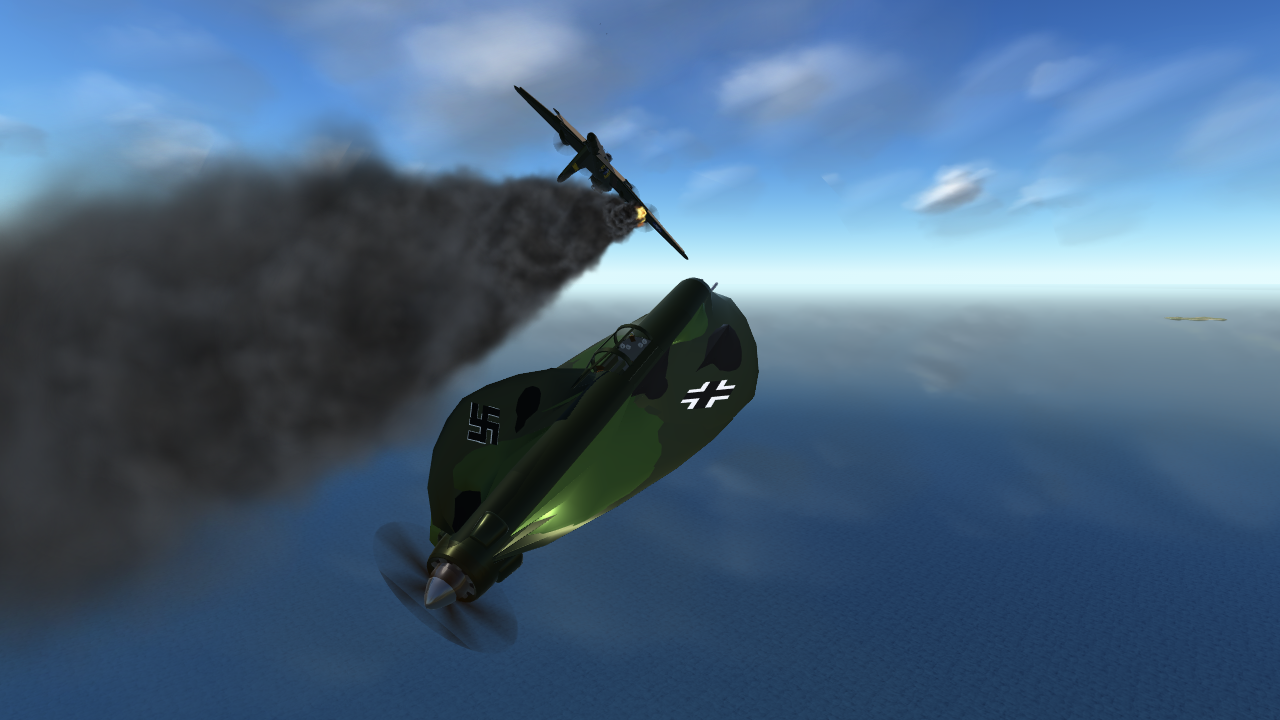 The Sack AS-12 Wolkenschneider (or cloud cutter) was a project of the Luftwaffe to develop an interceptor to destroy only and exclusively enemy bombers, something more successful and effective than the BA-349 natter. The AS-12 had a similarity to the AS-6 Sack indicating that it had the same circular wings as the AS-6, the engine propeller was installed behind the tail of the plane and also the AS-12 also had a similarity to the Lippisch P. 13a. The AS-12 prototypes were put on test flights with quite encouraging results in terms of speed, although the maneuverability was not so exceptional, given the fact that the interceptors were not designed to be very maneuverable. Only about 37 units were built in 1944. Shortly after the AS-12 factories were destroyed by bombers effectively destroying their production. However, the few AS-12 Sack who went into combat did a great job destroying enemy bombers, another advantage was that enemy propeller engine fighters could not intercept them due to the high speed of AS-12, which was more than 500 mph . The AS-12 had no landing gear, just take off gear, which after taking off the pilot detached the takeoff wheels from the interceptor. The only way out of the AS-12 interceptor was by ejecting shortly after the guns ran out of ammunition. 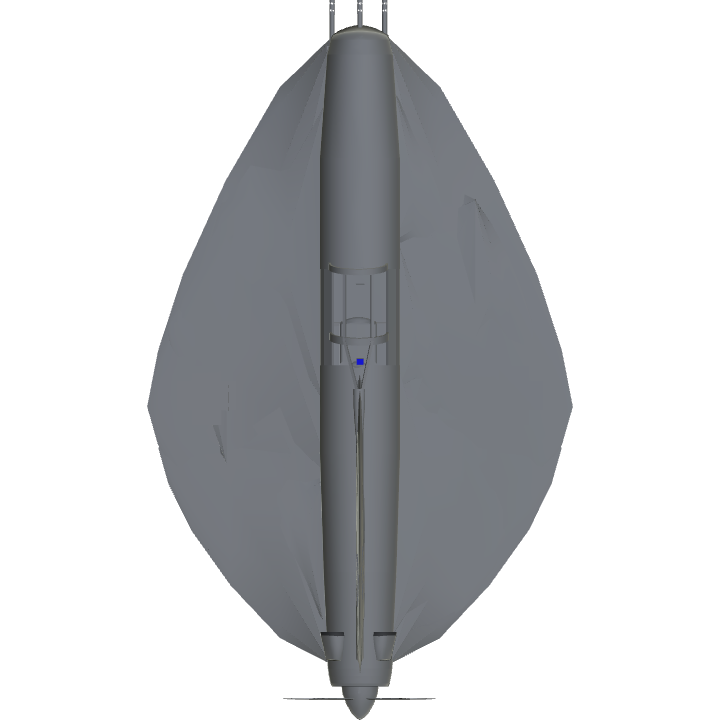 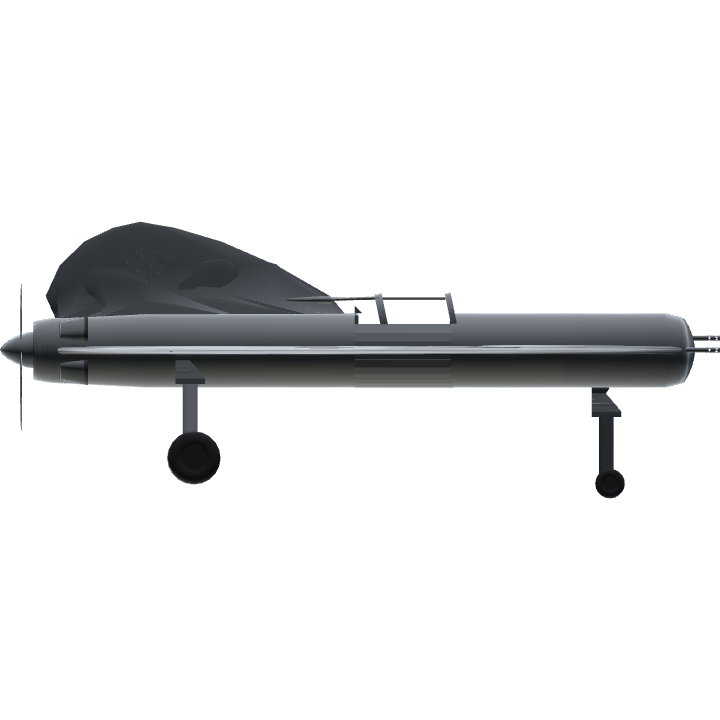 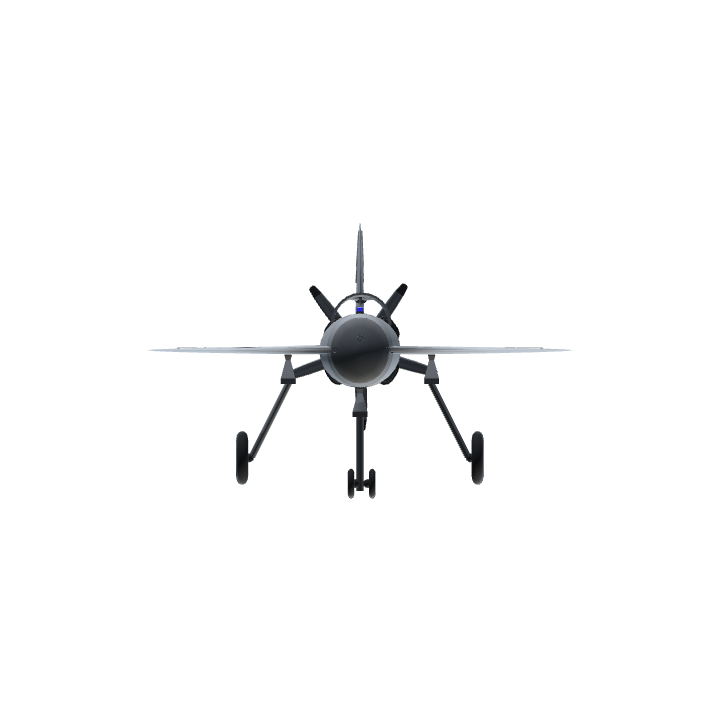