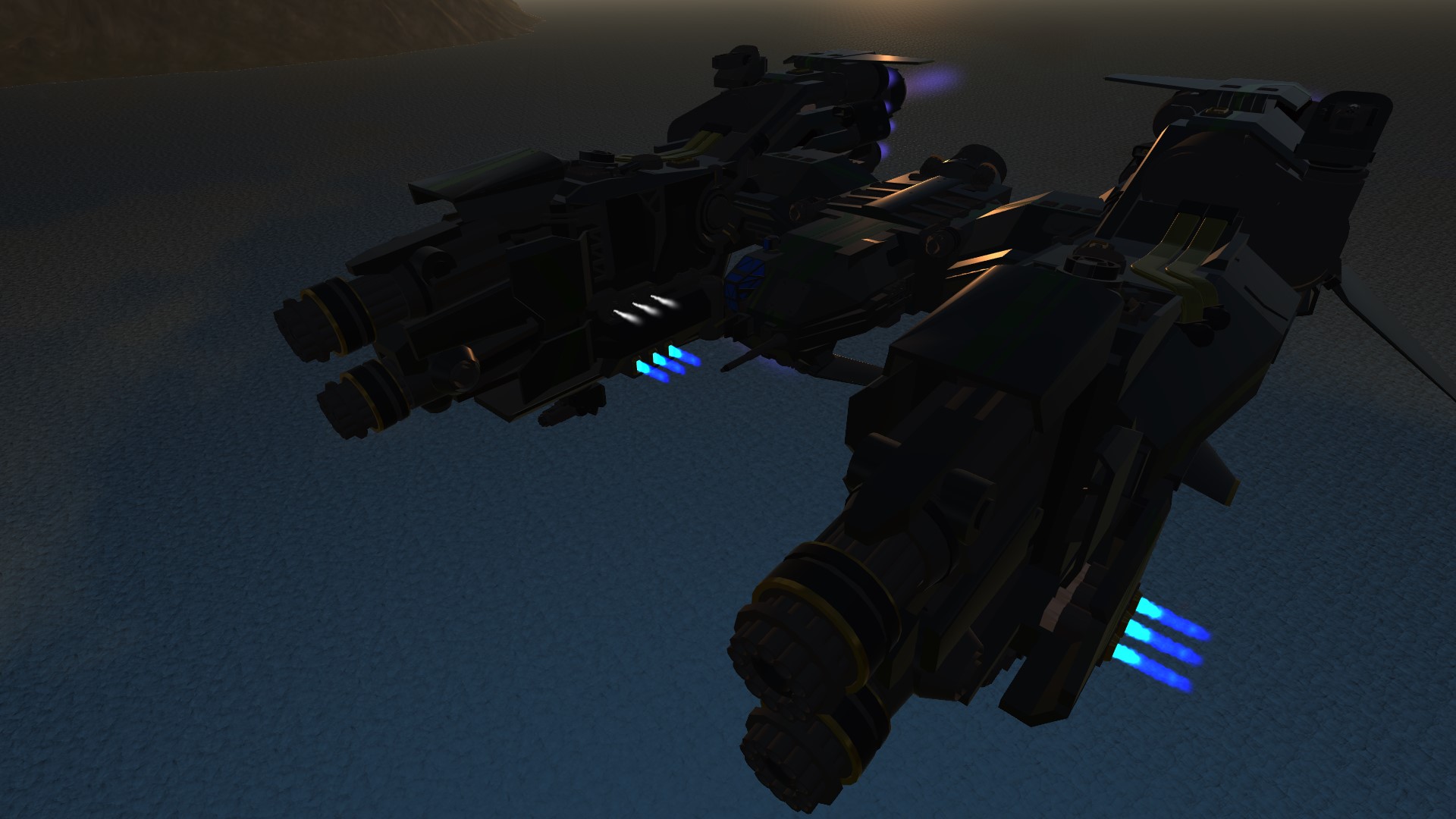 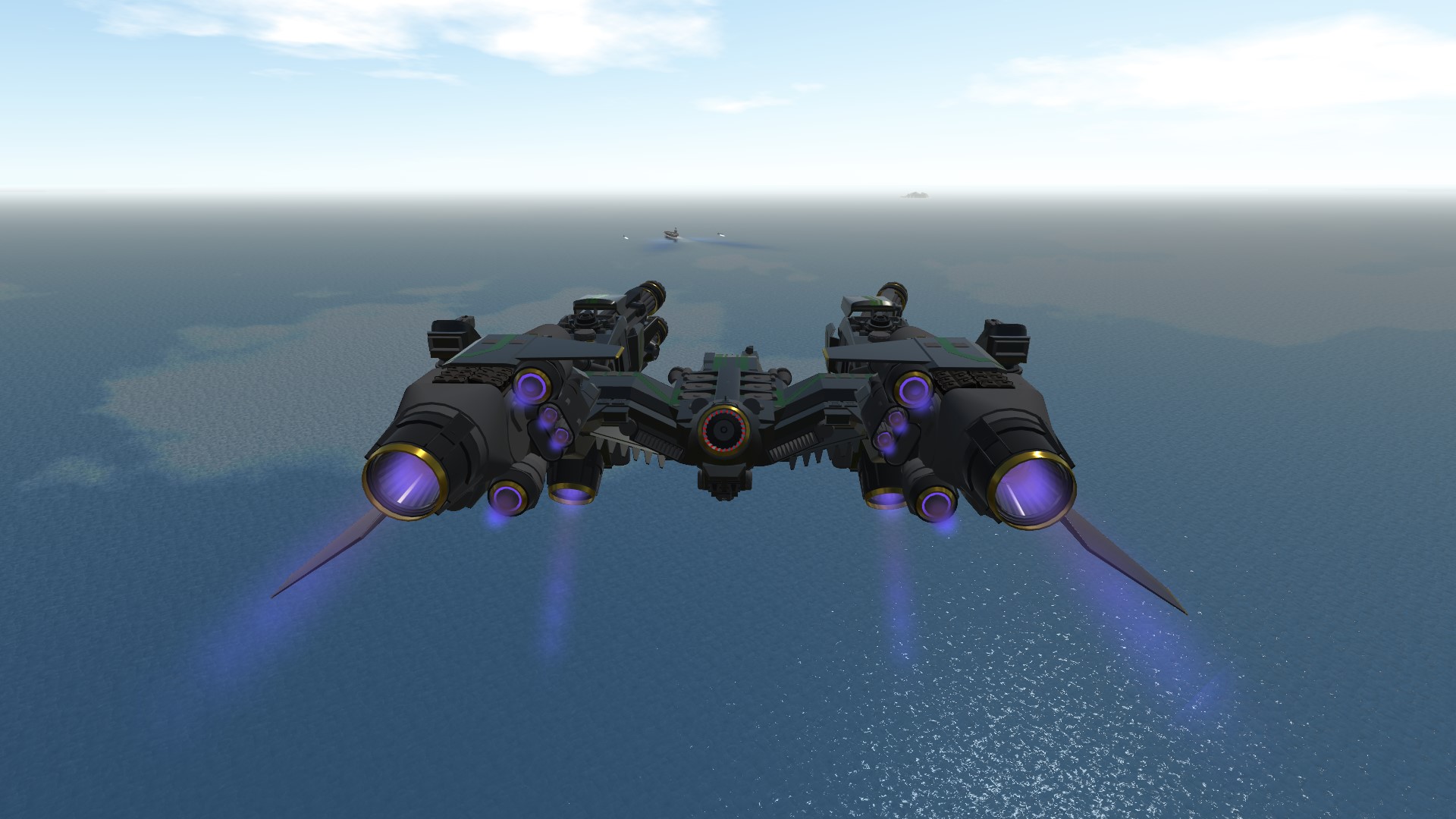 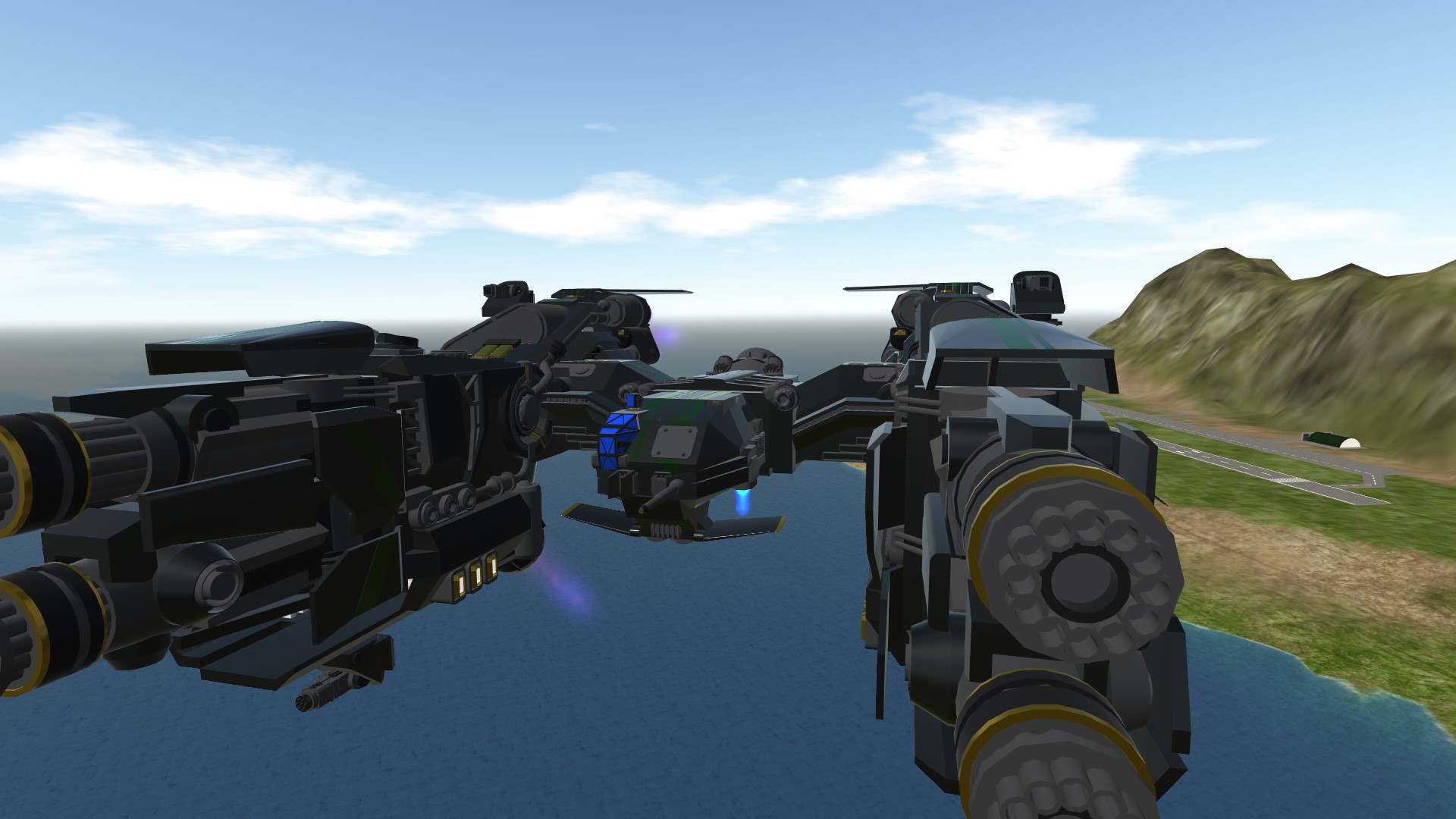 but 1st! my boi want's to THANK for upvotes!!!
Now! Me, My self and I release a final version for sange class light corevette called Viper with added few stuff, improvements and small design. Because the previous corvette is just 0K... and something missing.

The Corvette class can sneak behind enemy lines to strike at vulnerable support ships. Like all other ships, the Corvette can use Energy Management to shift power to engines,allowing it to make quick strikes

The Viper(Sange class) corvette is design to be the fastest in its weight class.
to balance things out its armed with dual heavy autocannons large enought to nearly propel the ship backwards when fired.
The Viper was the Corvette developed and massproduced by JDA and built to get quickly undetected behind enemy lines.
In theory Viper can deal tons of damage to the foes but sacrifice its durability and survivability due to the low Hp pool.
Can easily take down by heavier and stronger class such as destroyer, dreadnough, even it self. The JDA engineers also replace
the secondary guns located behind with Countermeassures to avoid incoming missile and to increase its survivability in battle. 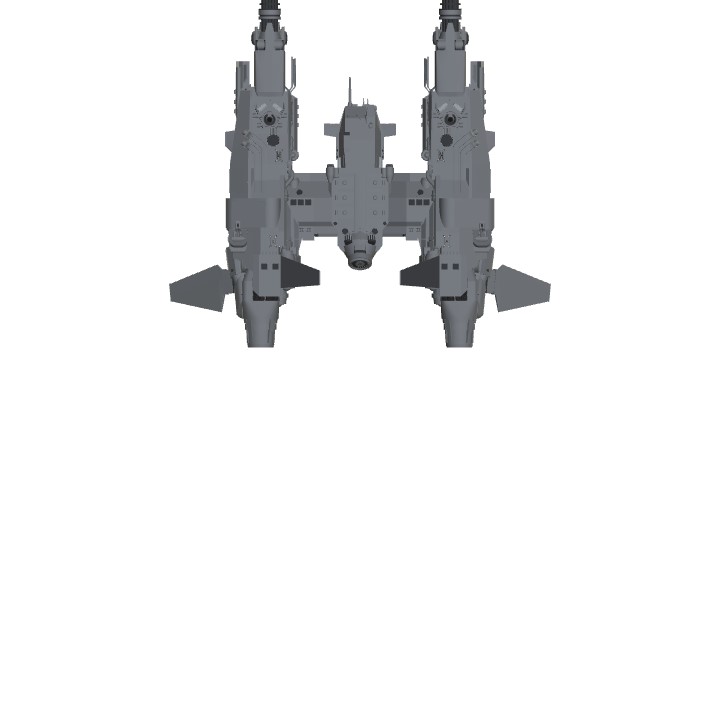 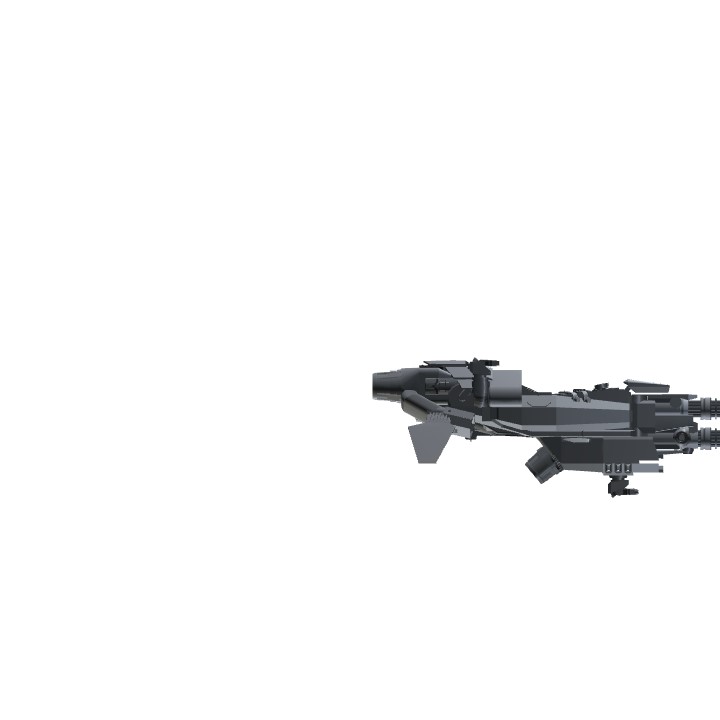 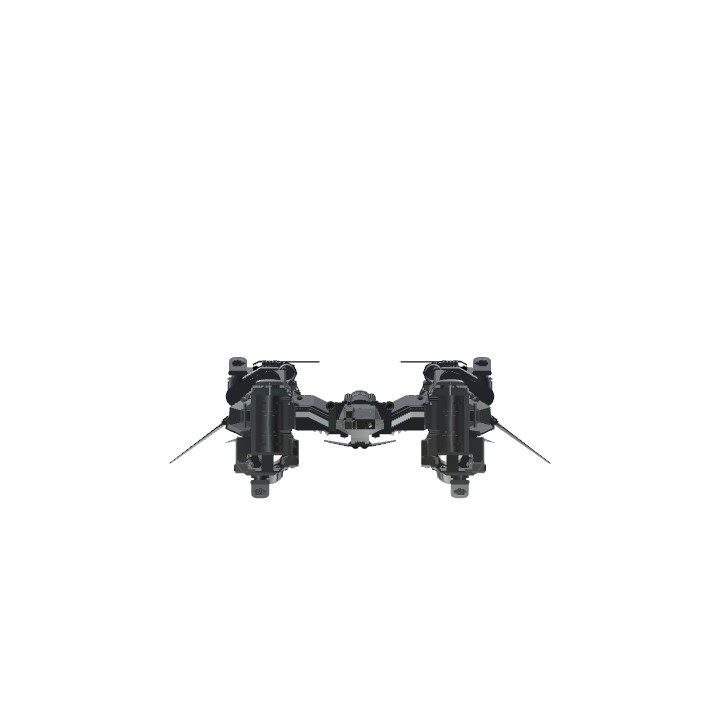