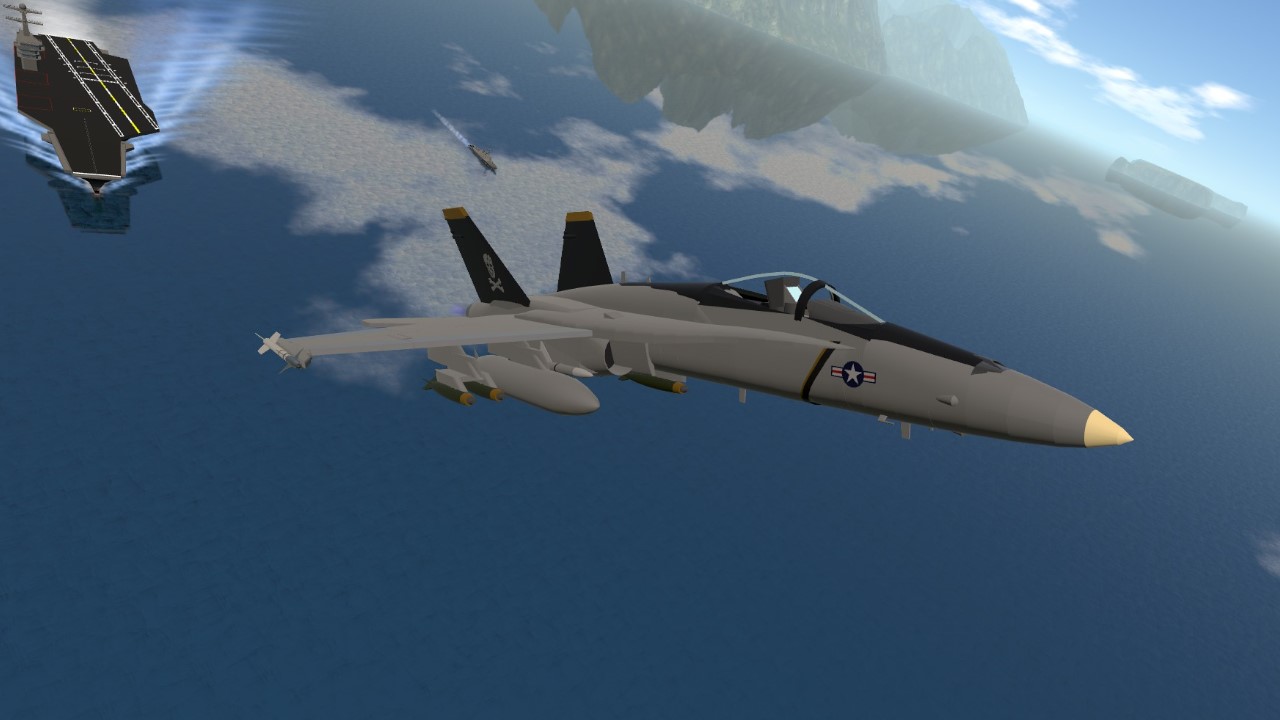 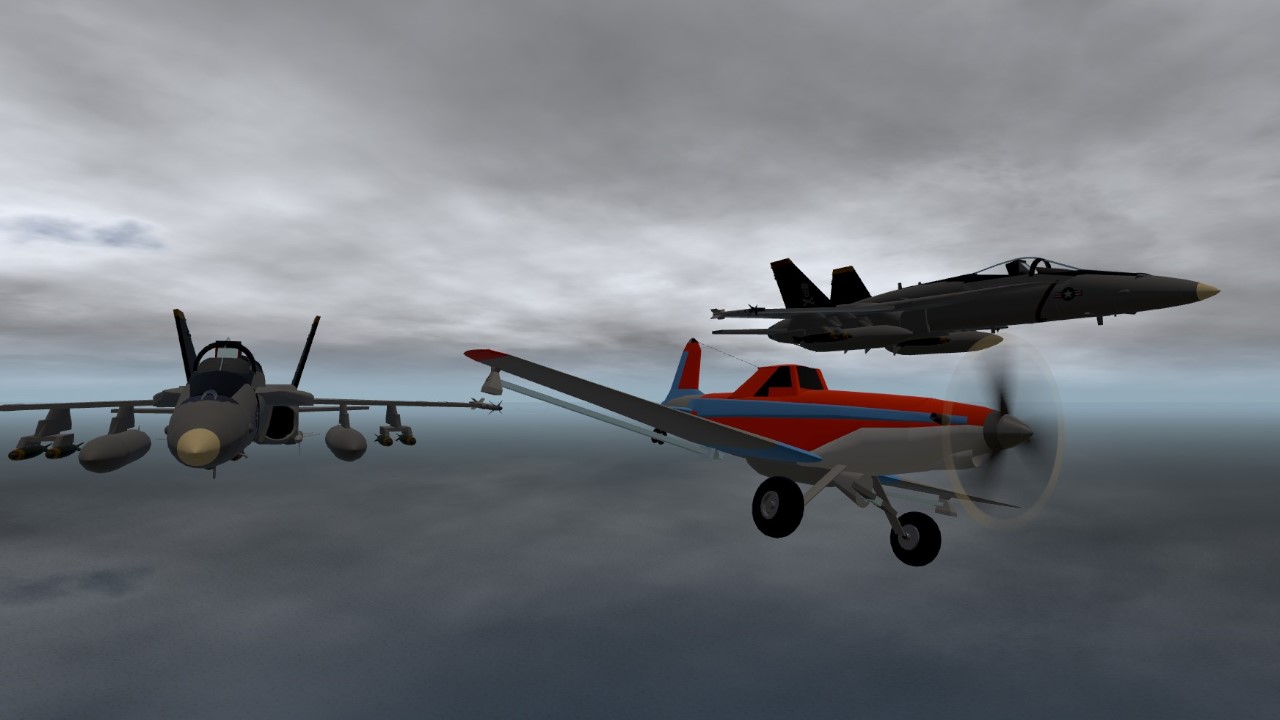 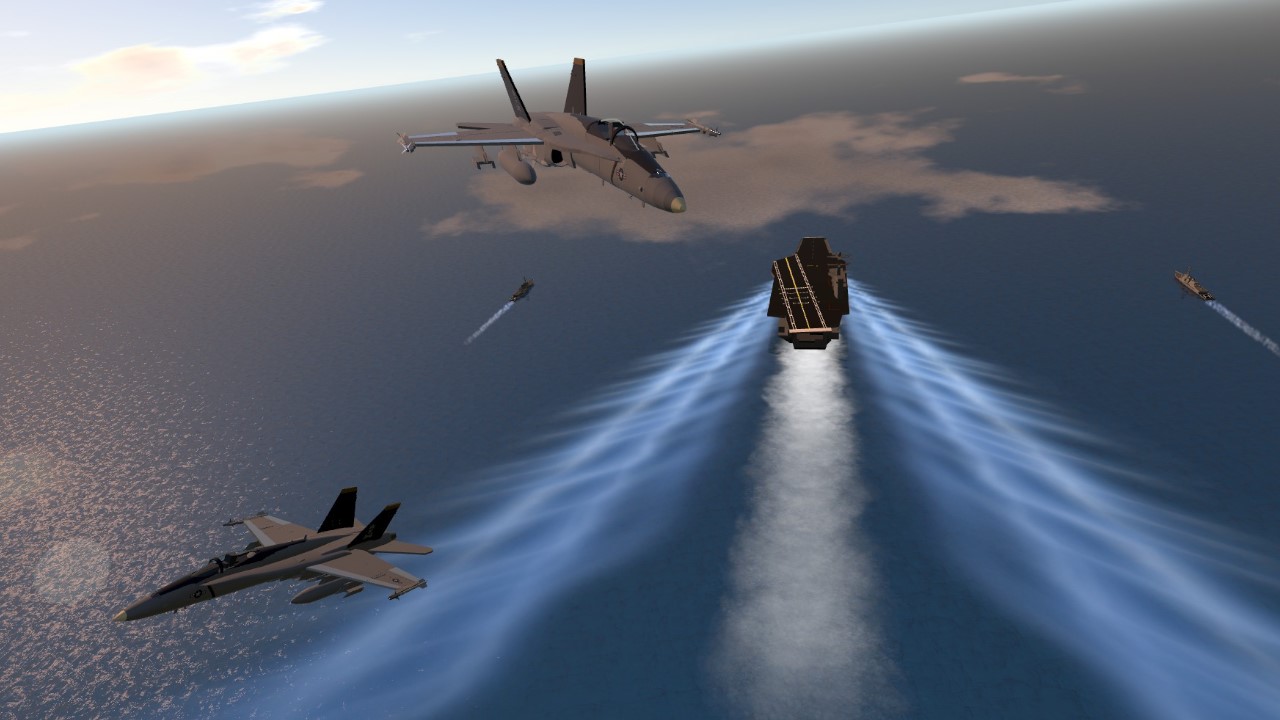 The 2nd picture, it's nostalgic.

A special version of the F/A-18A Hornet featuring a special insignia of Strike Fighter Squadron 103, an aviation unit of the United States Navy. The aircraft features excellent aircraft performance and balance. In 2004, Strike Fighter Squadron 103, also known as "Jolly Rogers", changed its squadron name from "VF-103" to "VFA-103". The squadron also changed its aircraft from the "F-14" to the "F/A-18". 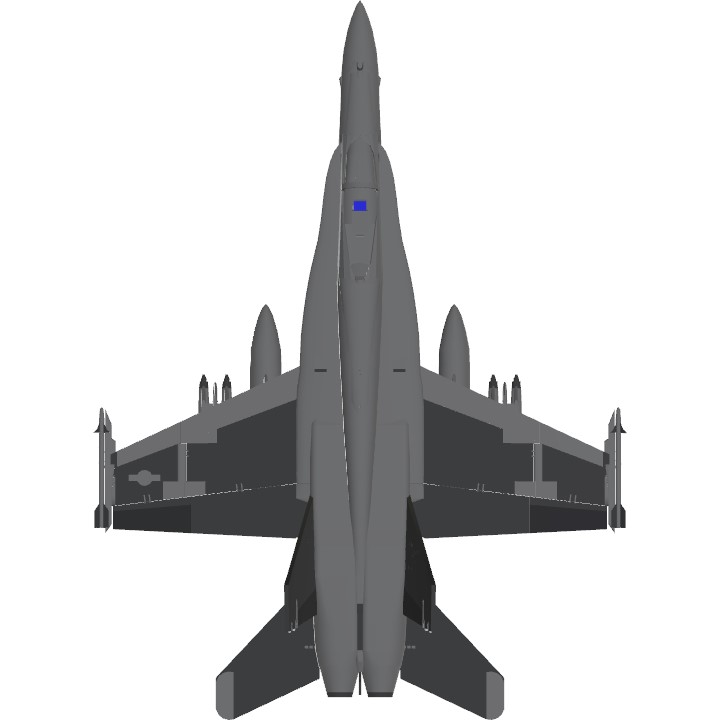 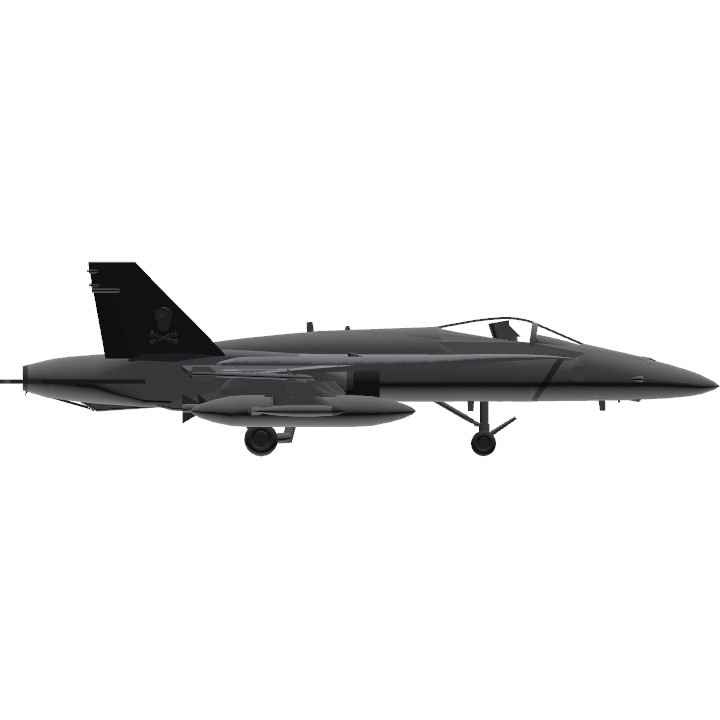 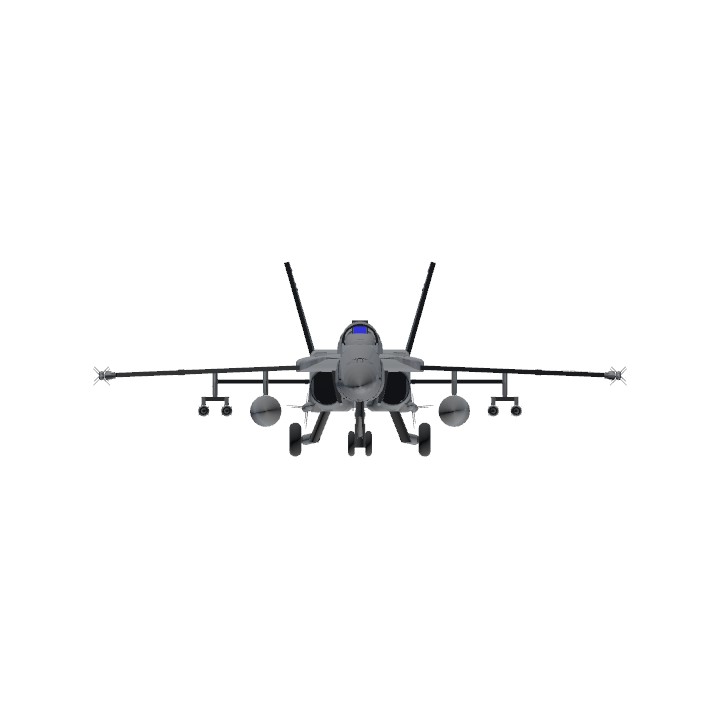