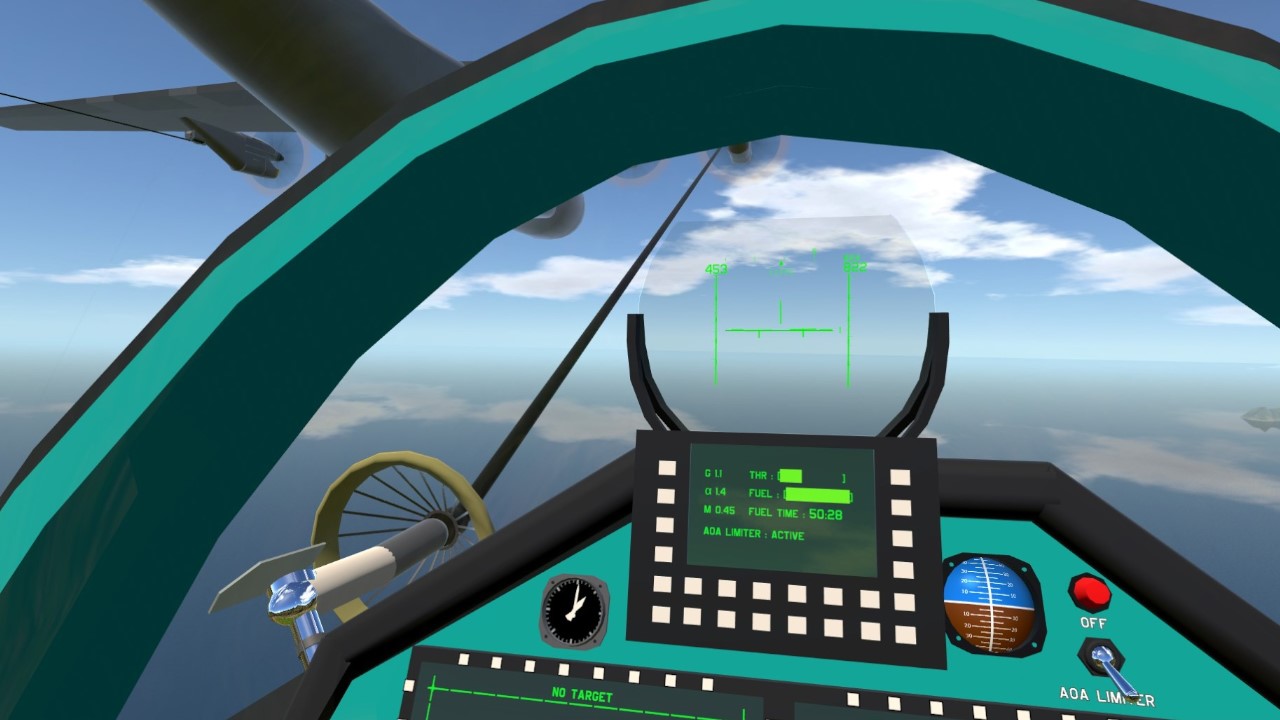 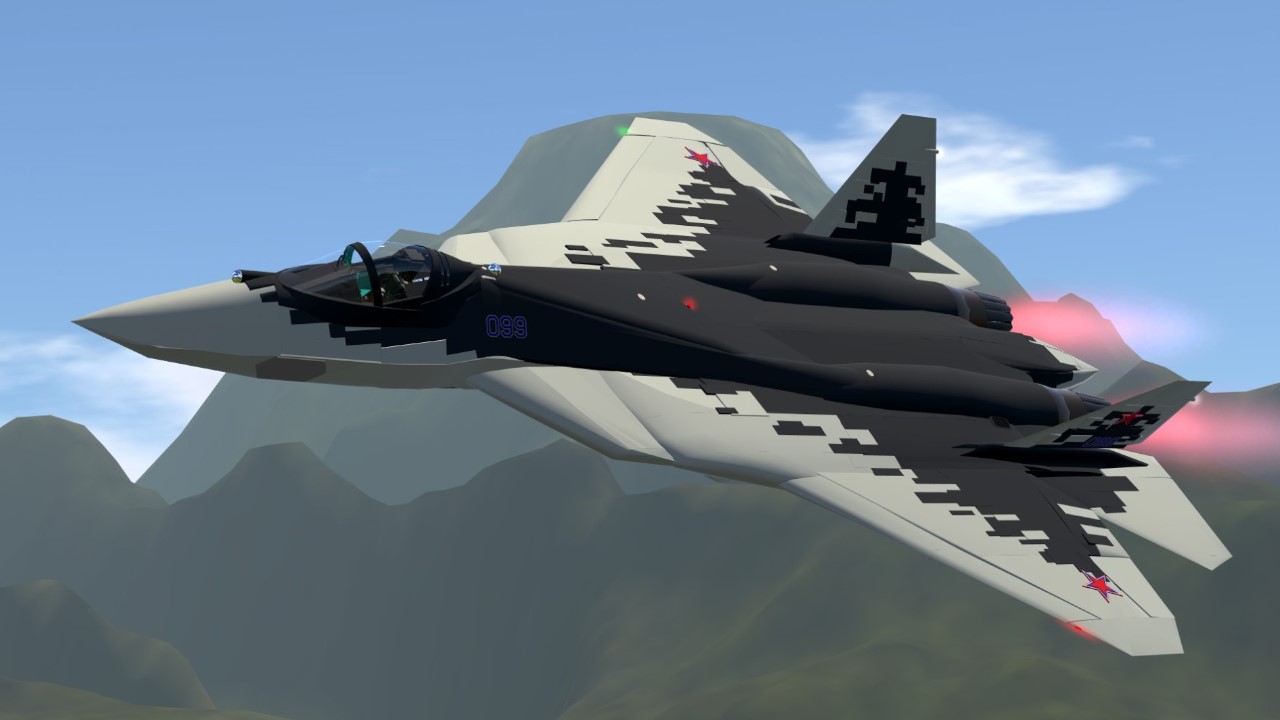 This is my another take on the SU-57 Felon.
Yeah.. update 1.11 drop a while ago and took me a while to figure things out such as FT label and new variable system.
That resulted in HUD that show target leading indicator and a pimped out cockpit that I'm so proud of.
Also building just a cockpit for this plane will be so lame and the perfectionist inside me will surely scream so I decided to rework the flight model as well so expect that it'll be as smooth as my Raptor.

I hope you all enjoy flying my Felon!!

Finally, big thanks to @PlanariaLab and the 1-part-HUD they made.
My HUD is basically a heavily modified PlanariaLab's HUD, my Felon 1.11 won't happened without it.

Ps. Sorry Russian player, I don't know Russian and I have limited knowledge about Russian fighter so I made the cockpit just "based" on Russian one and labels were made in English.

AG1 is what you need to activate to do impressive maneuvers, when you press AG1 There is visual indication that supermaneuvrability is on in the cockpit , the aircraft will gain more maneuverability and will when you are slow enough. (about 420 km/h)

The reticle will appear automatically when target is selected
and the target is in the firing zone.
To hit the target you need to bring the reticle to the circle that wrap around the target and gently squeeze the trigger. 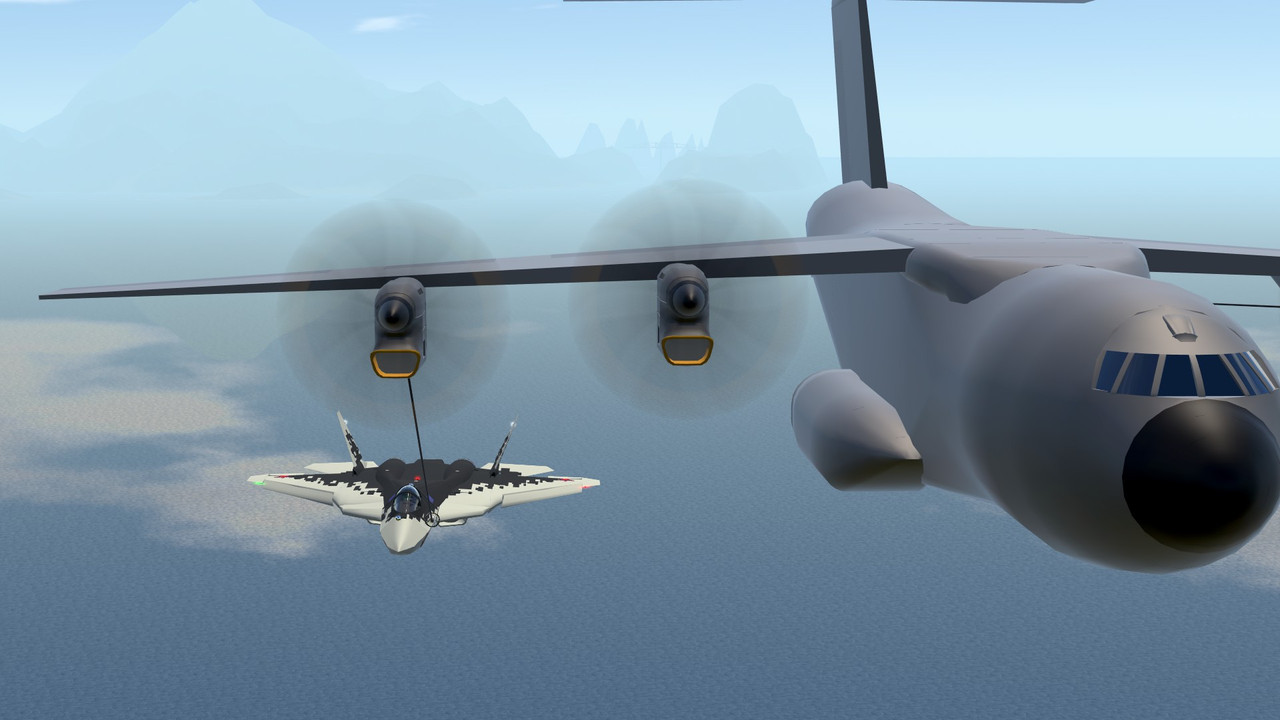 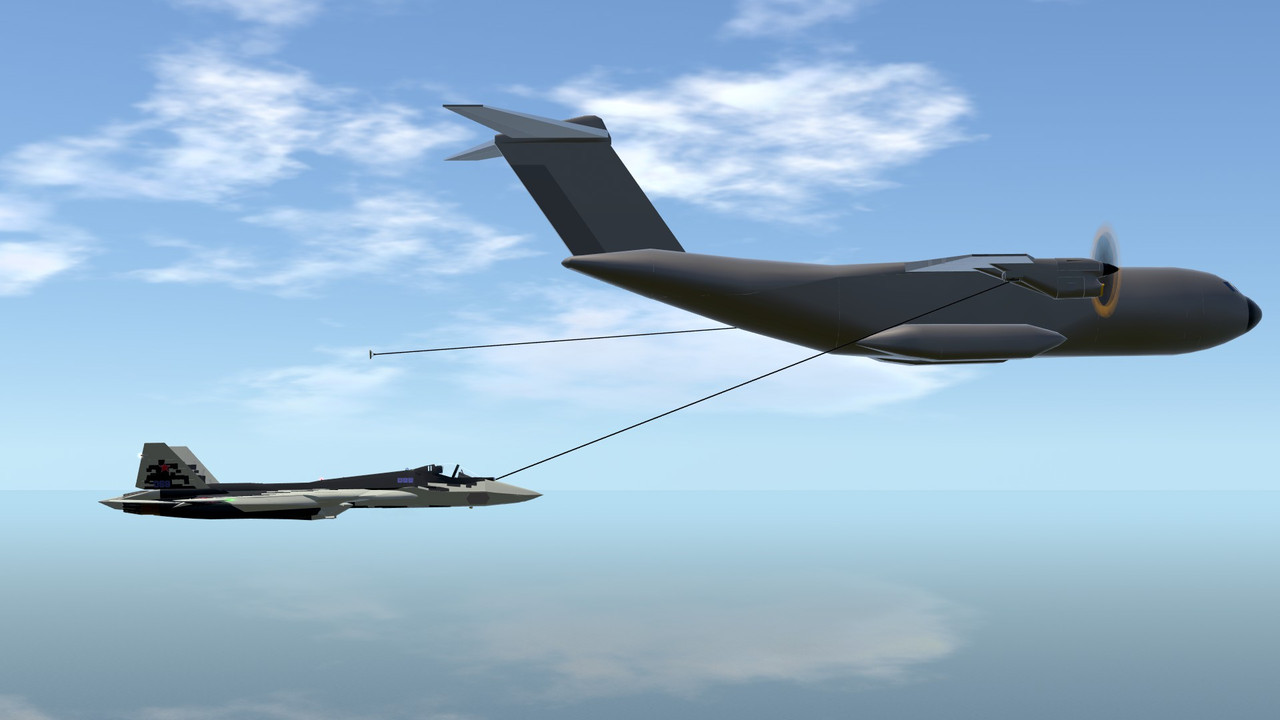 In fly-by-wire, the plane fly you.

You are merely a suggestion where to fly. 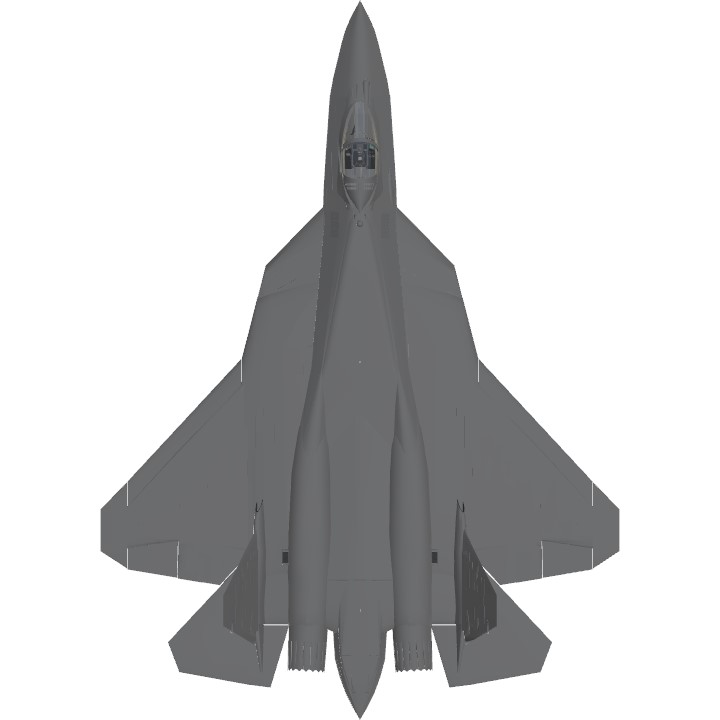 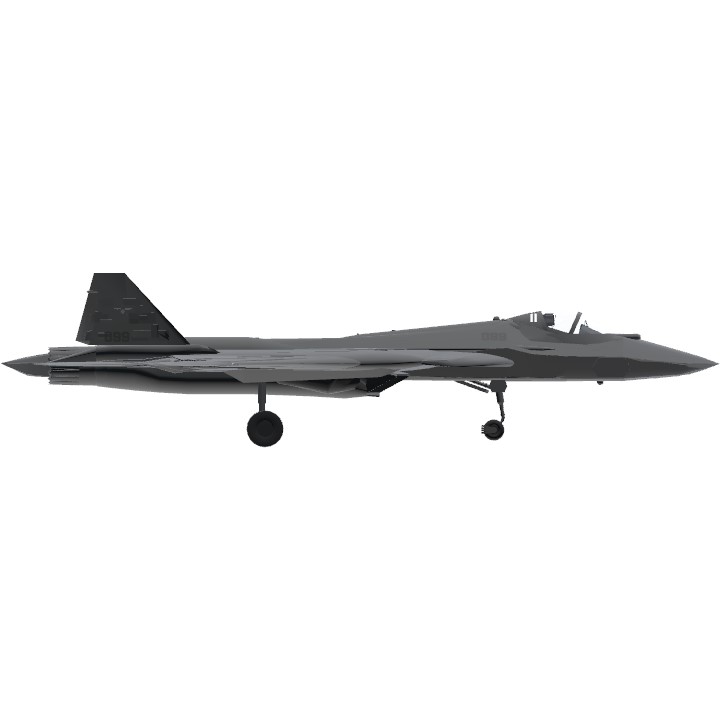 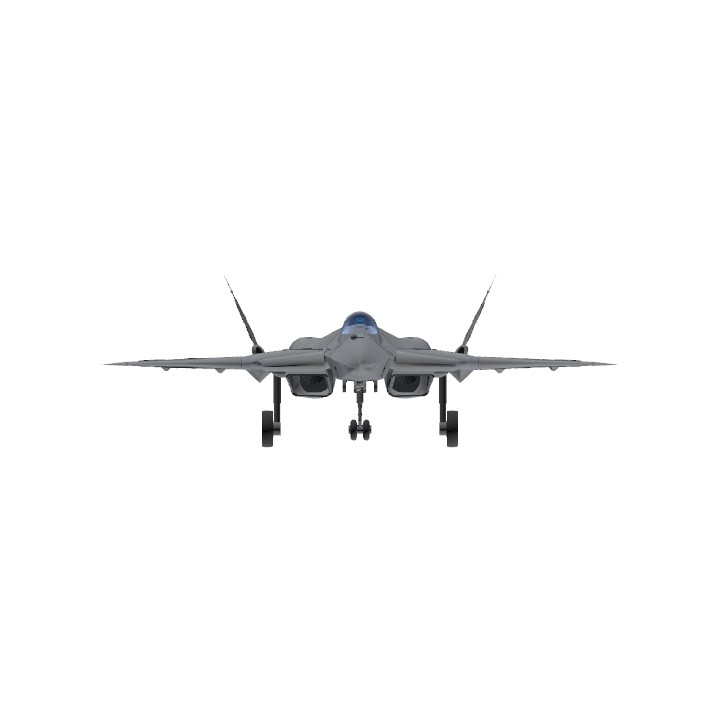