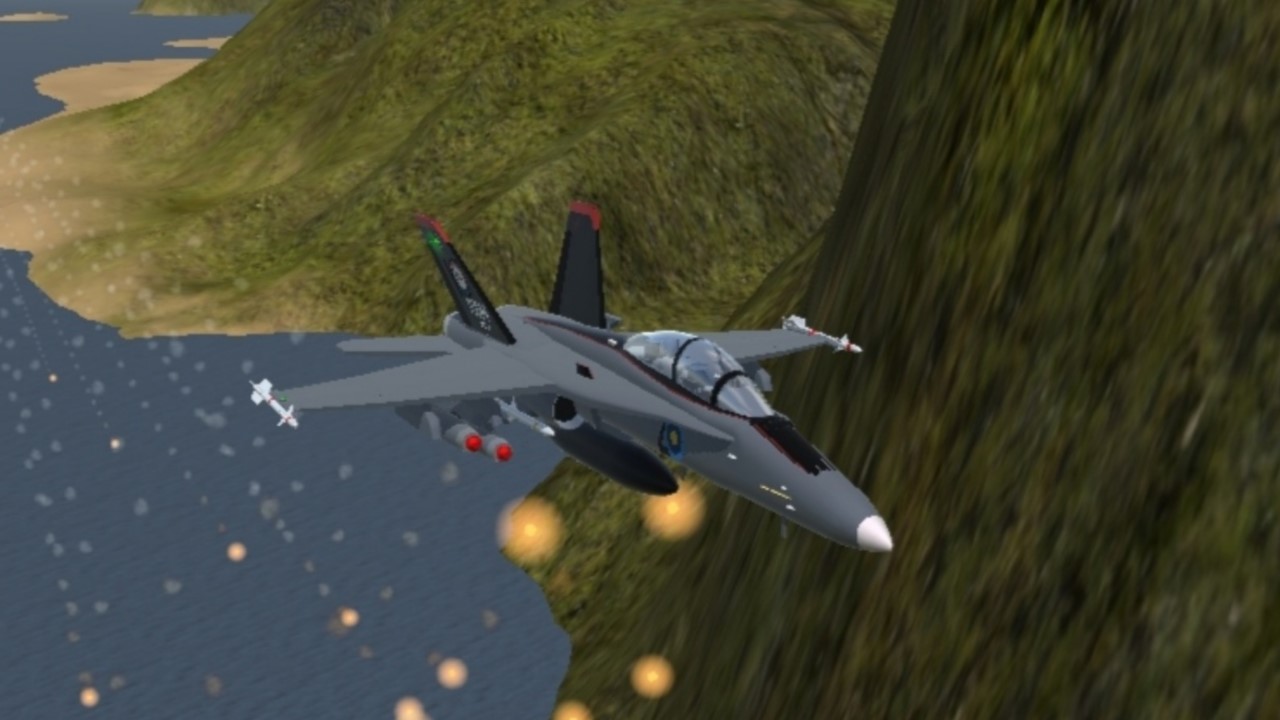 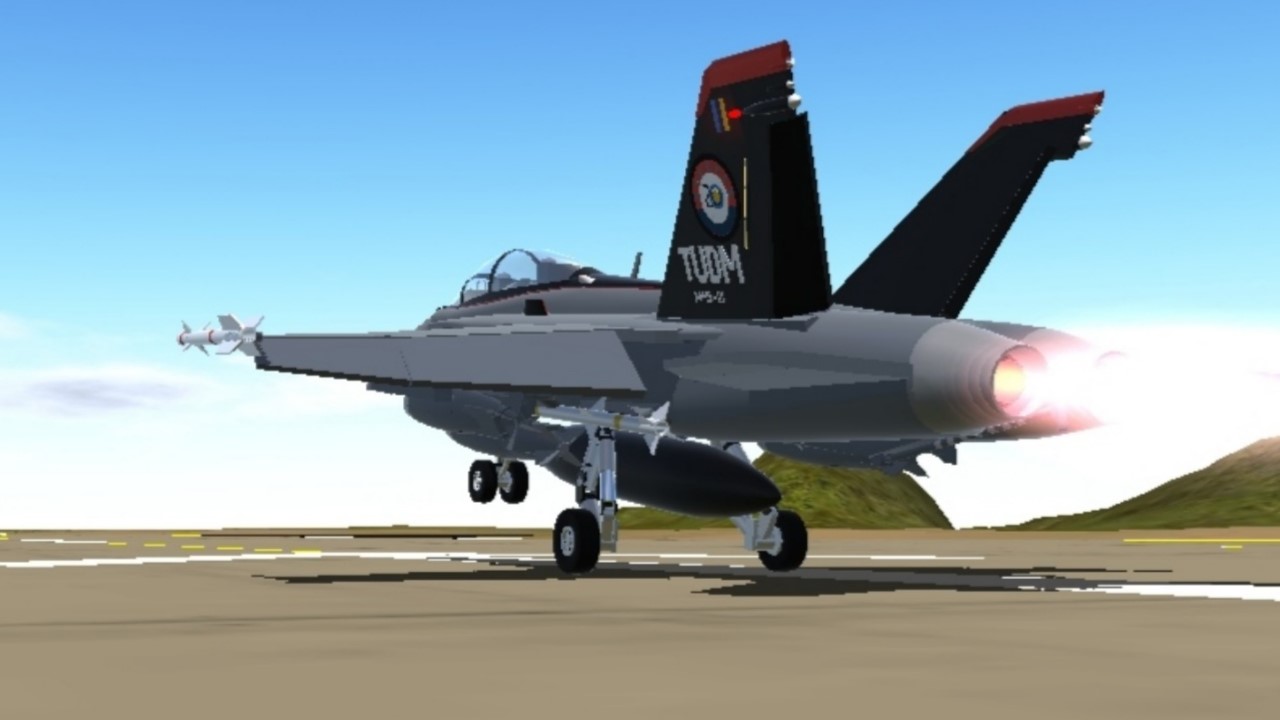 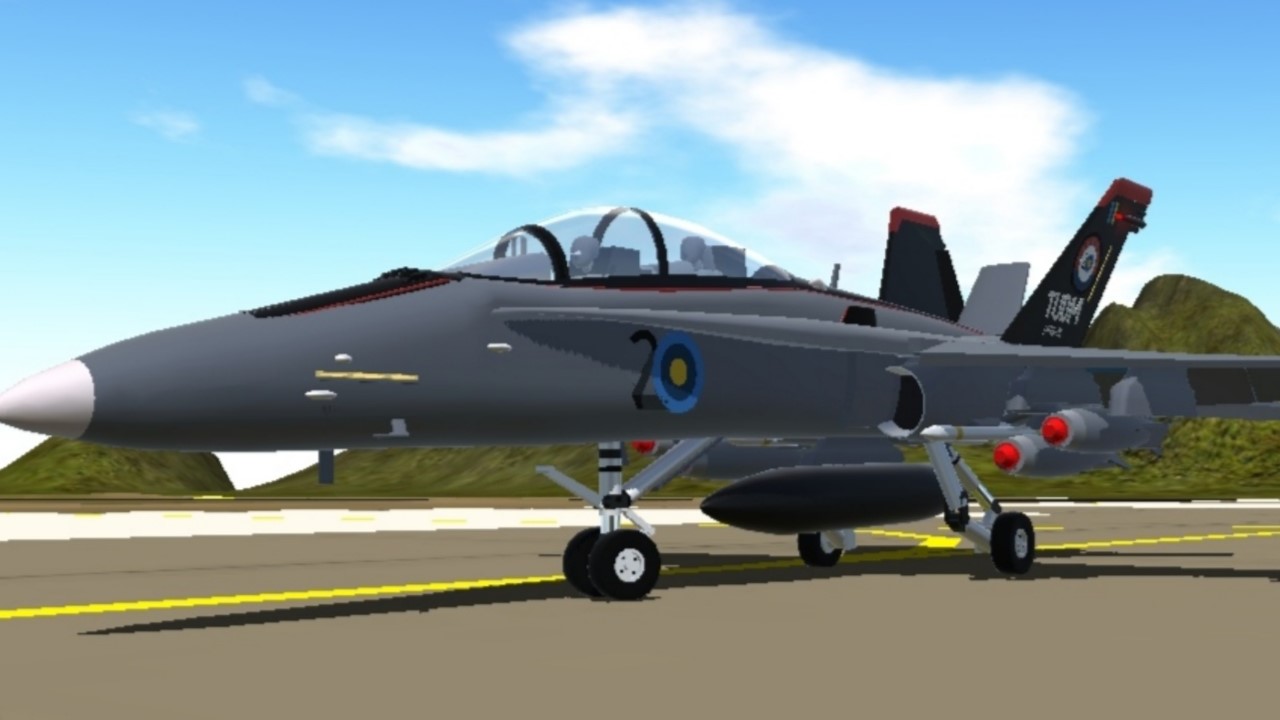 By the early 1990s the TUDM was, from a technology standpoint, in danger of falling behind its rival, the Republic of Singapore Air Force, which was then introducing the General Dynamics F-16A/B Fighting Falcon, under a major modernisation plan.

In response, the Malaysian government under the leadership of Dr Mahatir Mohamad, then (as now) the country’s Prime Minister, embarked upon its own modernisation plans for the TUDM in the early 1990s. Malaysia’s most potent fighter at that time was the Northrop F-5E and F-5F Tiger II but the TUDM also had a requirement for an all-weather, multi-role aircraft. Reportedly unable to afford sufficient quantities of a western fighter design, the Government subsequently elected to purchase just eight Hornets and also acquire the (much cheaper) MiG-29N from Russia.

The F/A-18D Hornet was ordered in the middle of 1993 and the acquisition contract was subsequently signed on December 9, 1993. TUDM crews travelled to the United States to undertake training with the United States Marine Corps, who also operate the twin-seat F/A-18D version of the popular Hornet family. The TUDM aircraft subsequently arrived in Malaysia in two batches of four aircraft during 1997.

To operate the new aircraft, the TUDM established No.18 Skuadron (Squadron) at TUDM Base Butterworth, situated on the east coast of the Malaysian Peninsular opposite the resort island of Penang. Although their official name is Lipan (a local species of centipede) the squadron refers to itself as the ‘Mighty Hornets’ and their unit crest also aptly depicts a Hornet. The squadron is tasked with interdiction and maritime strike missions. In TUDM service, the Hornets carry the serials M45-01 to M45-08 and to date, none have been lost in accidents.

In-country support for the Hornet was provided by the original equipment manufacturer, initially by McDonnell Douglas before the company was merged with Boeing in August 1997. Boeing has continued to support Malaysia’s Hornet fleet at Butterworth, including the completion of the fleet upgrade in 2017.

Click here to get more information about the Malaysia's Hornets

I am very grateful to them for providing me with useful information. Without them, this plane would be difficult to complete.Go check out their profile, there is a lot of amazing works.

Finally, I make a livery for plane.This is my first time so it's kinda ugly.And about the MK82 Bomb, it's only have two fin due to some "technical issues", if I add to more fin to it,it will bug out. Therefore, if anyone good at FT,you can fix and upload it.(of course without credit me) 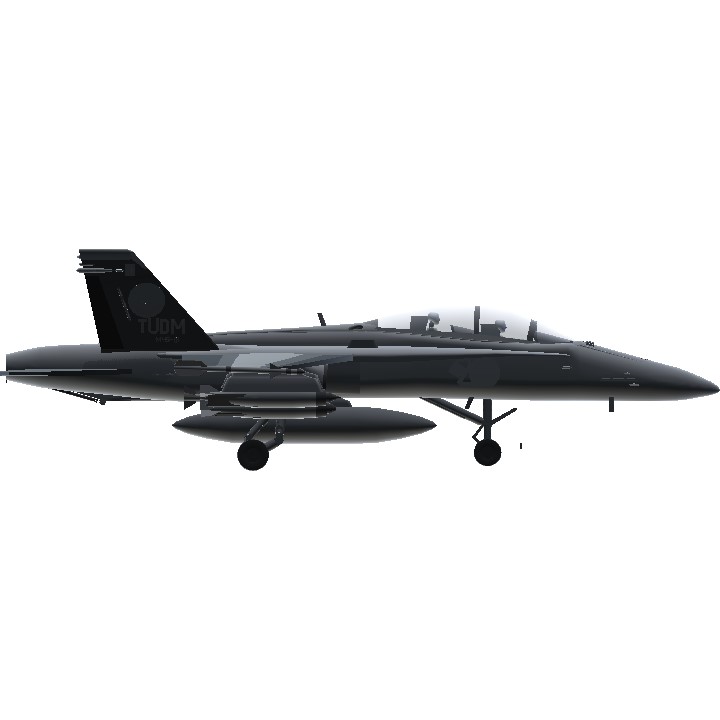 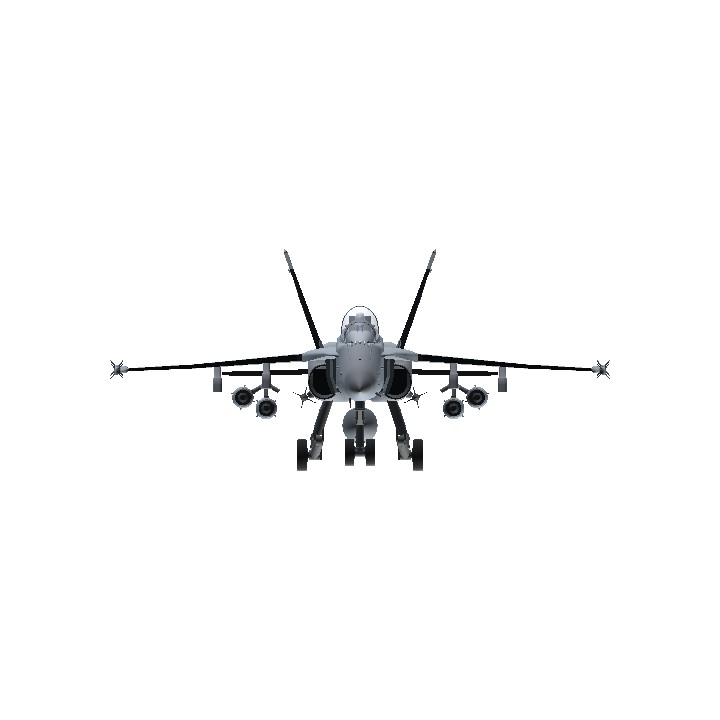